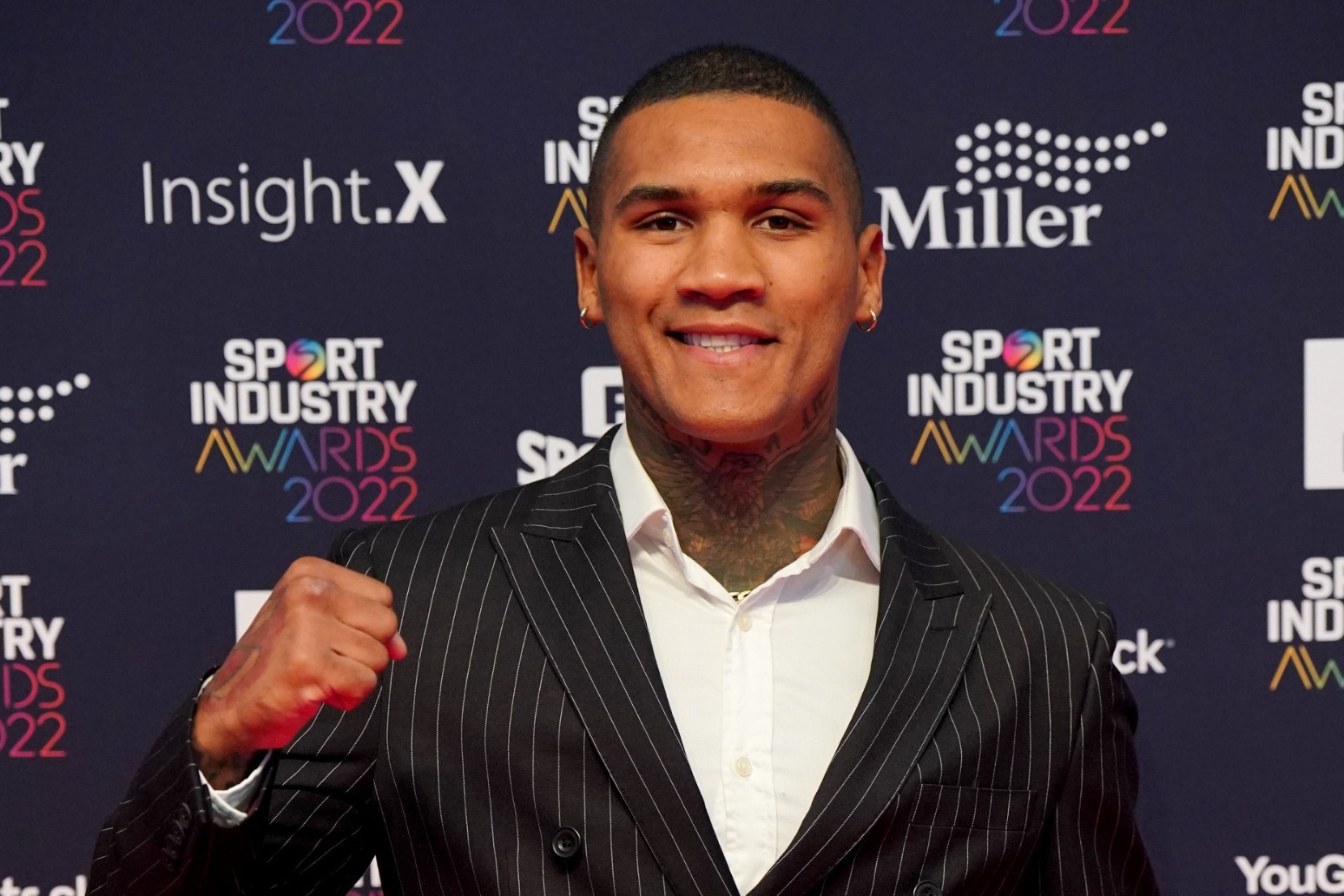 Chris Eubank Jr and Conor Benn will meet in a catchweight fight at London’s O2 Arena in October, Matchroom Boxing has announced.

Matchroom has described the showdown between the two British fighters, to be screened exclusively live by DAZN, as “one of the most electrifying British boxing contests in decades”.

Eubank Jr and Benn will go head-to-head 30 years after their fathers – Chris Eubank Sr and Nigel Benn – fought for a second time in their explosive WBC super-middleweight world title contest at Old Trafford.

Matchroom Sport chairman Eddie Hearn said: “I can’t quite believe this is happening but let me tell you, it’s happening.

“Weeks of negotiations have led to one of the biggest moments in British boxing – these two born rivals will do battle in an epic match up that has absolutely everything.

“Ever since they both turned professional, people talked about this moment and now is the time to see the historic rivalry continue. I want to thank DAZN for all their support in making this mega fight – roll on October 8.”

Eubank Jr, 32, (32-2, 23 KOs) is a former two-time IBO super-middleweight champion and secured an impressive points win over Liam Williams at the Motorpoint Arena Cardiff in his previous fight, in which he knocked down the Welshman four times.

Benn, 25, (21-0, 14 KOs) is ranked in the top five of the world welterweight rankings with all of the recognised governing bodies and stopped South Africa’s Chris van Heerden to retain his WBA Continental title in April.

Eubank Jr said: “It’s a fight that’s going to spark the imagination of the British public, that’s what I’m happy about. In terms of anticipation, legacy and hype it’s the biggest fight of my career.”

Benn concurred: “This fight is for the legacy and was an opportunity I felt I couldn’t pass up.

“This fight is embedded with so much history and I know it’s one the public really want to see. To me this fight is personal.

“It’s more than titles and rankings, this is unfinished business between our families.” 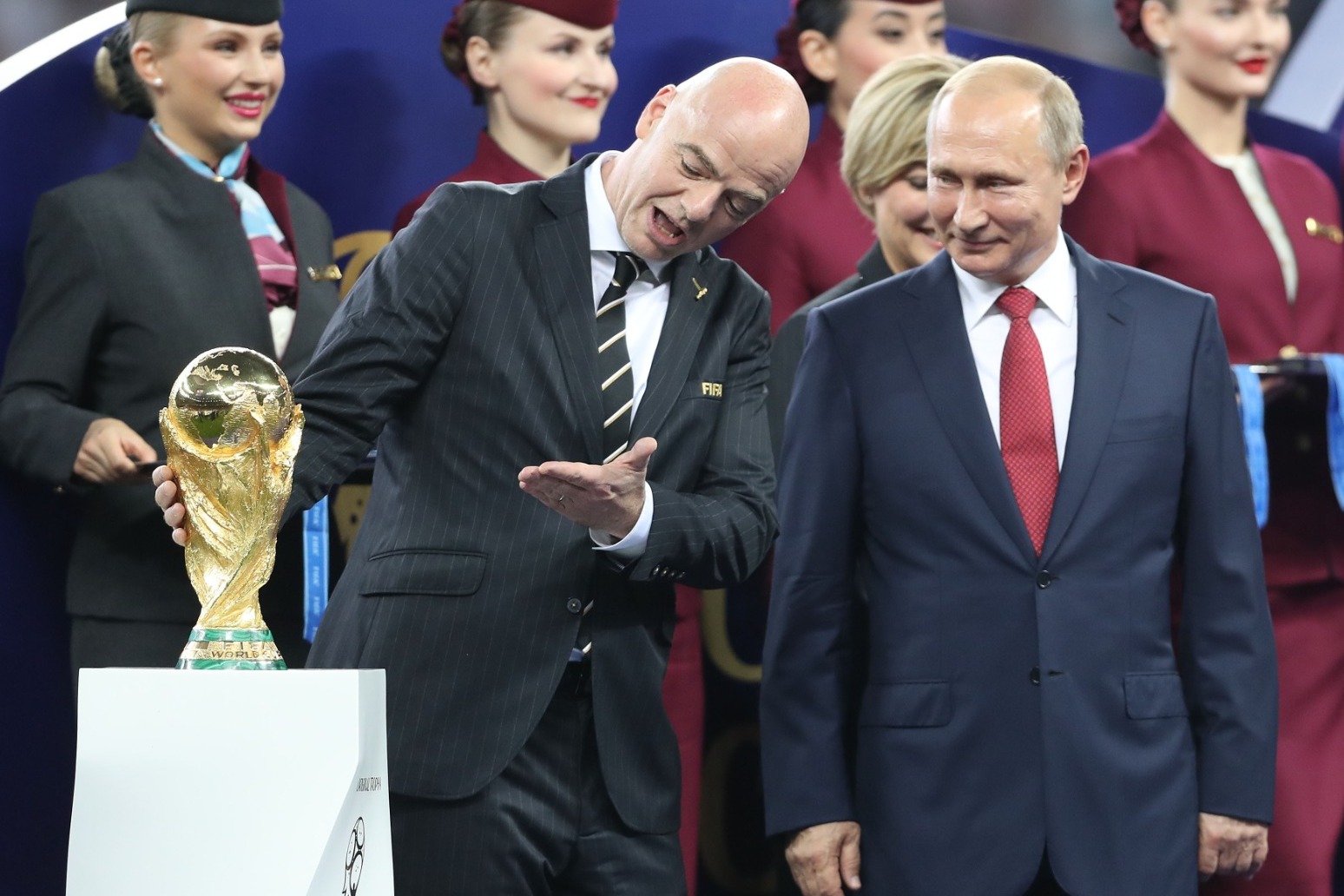 russia must face the realities of mounting sporting sanctions led by suspension from all uefa and fifa competitions, inc... 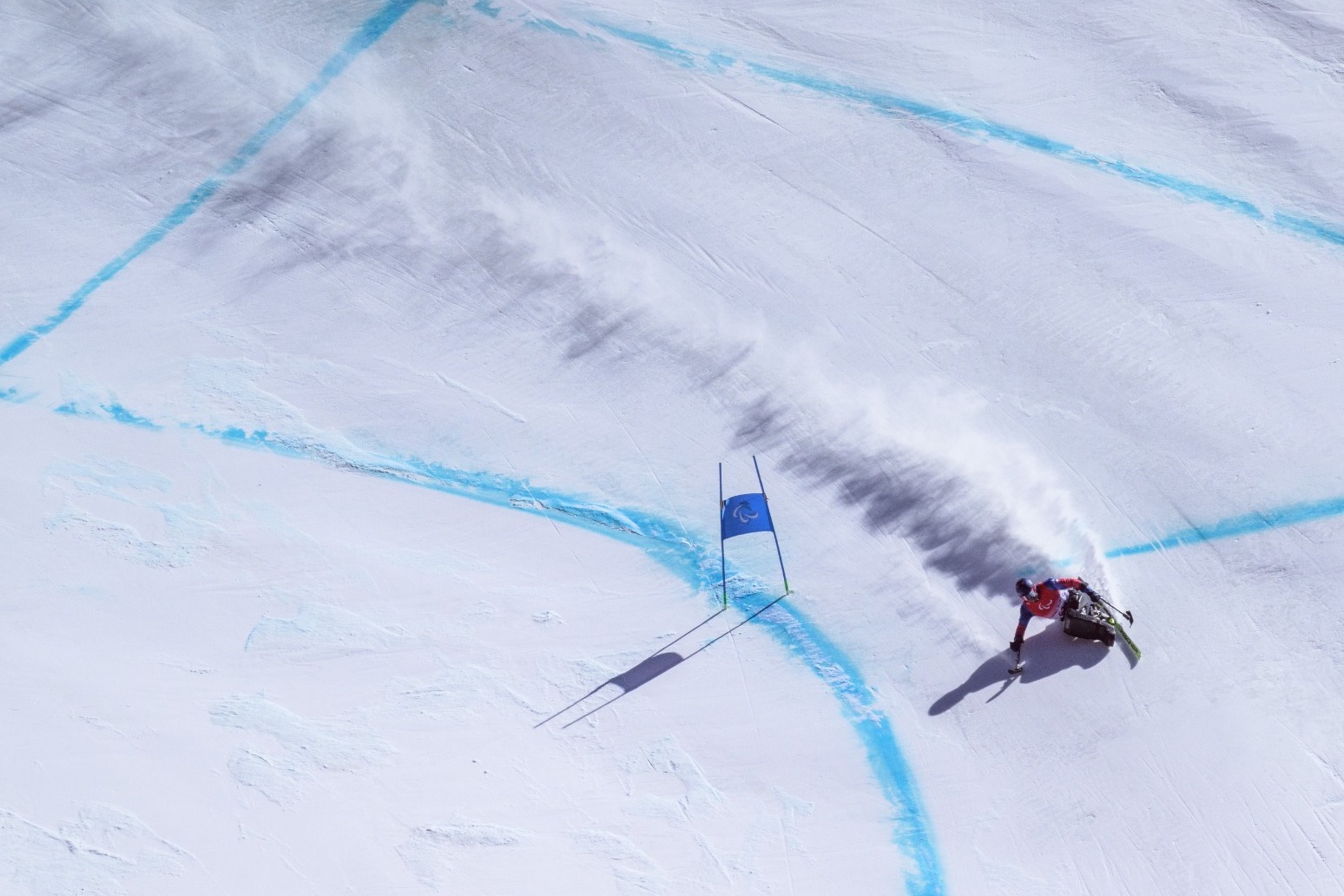