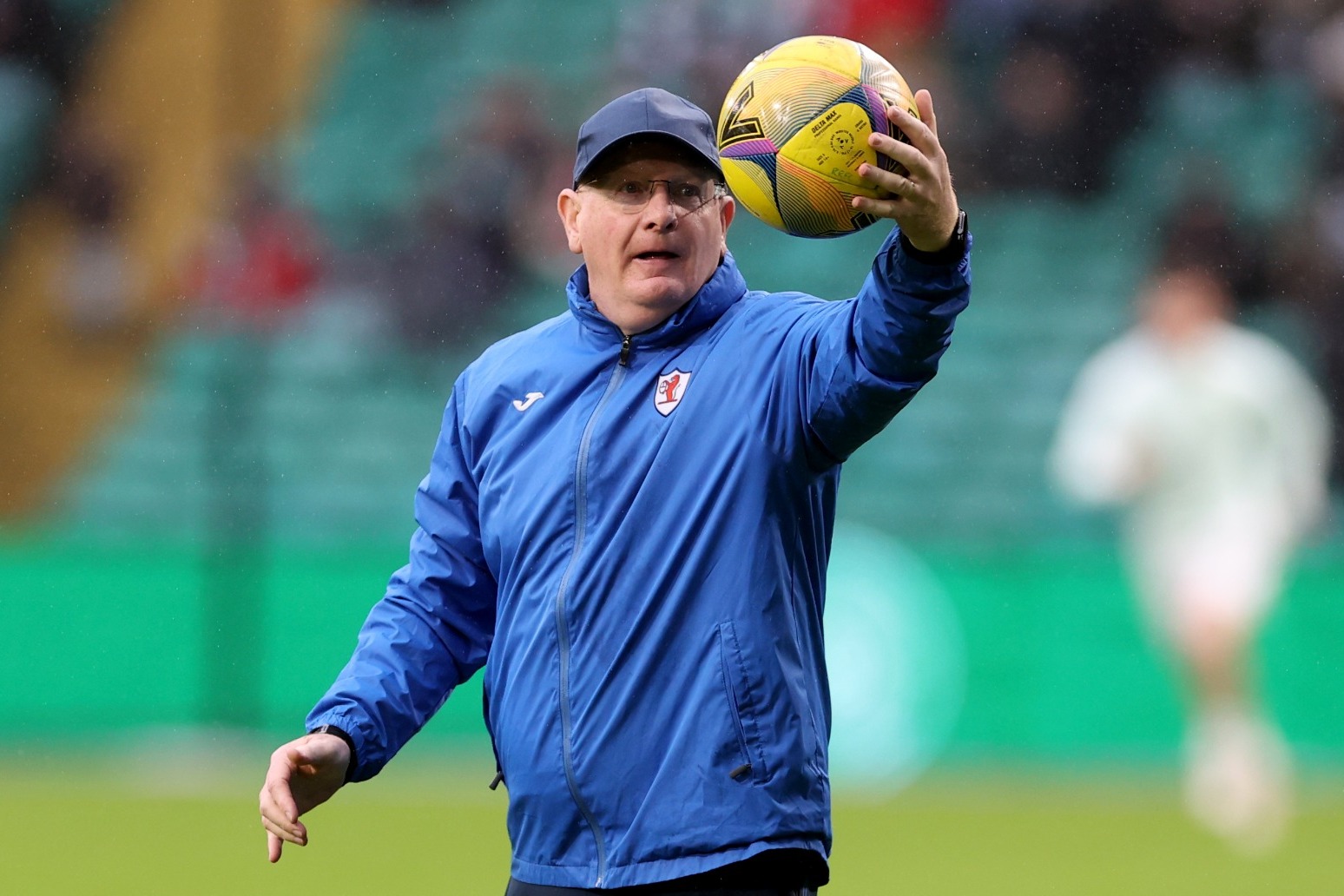 John McGlynn has left his post as Raith Rovers manager amid speculation he is set to take over at Falkirk.

The cinch Championship club released a statement on Tuesday afternoon confirming that the 60-year-old will not be renewing his contract at Stark’s Park.

McGlynn, who had a six-year spell as Rovers boss between 2006 and 2012, returned to Kirkcaldy in September 2018 and led the club to the League One title in 2020 as well as the Challenge Cup last month.

However, Rovers missed out on a place in the play-offs this term in the wake of a controversial January move to sign David Goodwillie, who was found guilty of rape in a civil case in 2017. McGlynn subsequently apologised for his part in the transfer and admitted it was an “enormous mistake”.

His departure from Rovers, along with assistant manager Paul Smith, comes at a time when he has been heavily linked with the vacancy at League One side Falkirk, who are searching for a replacement for Martin Rennie.

A statement on Raith’s website read: “The board of Raith Rovers FC can today confirm that manager John McGlynn and assistant manager Paul Smith will depart the club by mutual consent as their Rovers contracts expire later this month.

“We offer our thanks to John and Paul for their service to the club, and salute their achievements since returning to Stark’s Park in September 2018.

“The board can also confirm that we will be actively looking to appoint a new management team to take the club forward, and will be starting the recruitment process with immediate effect.” 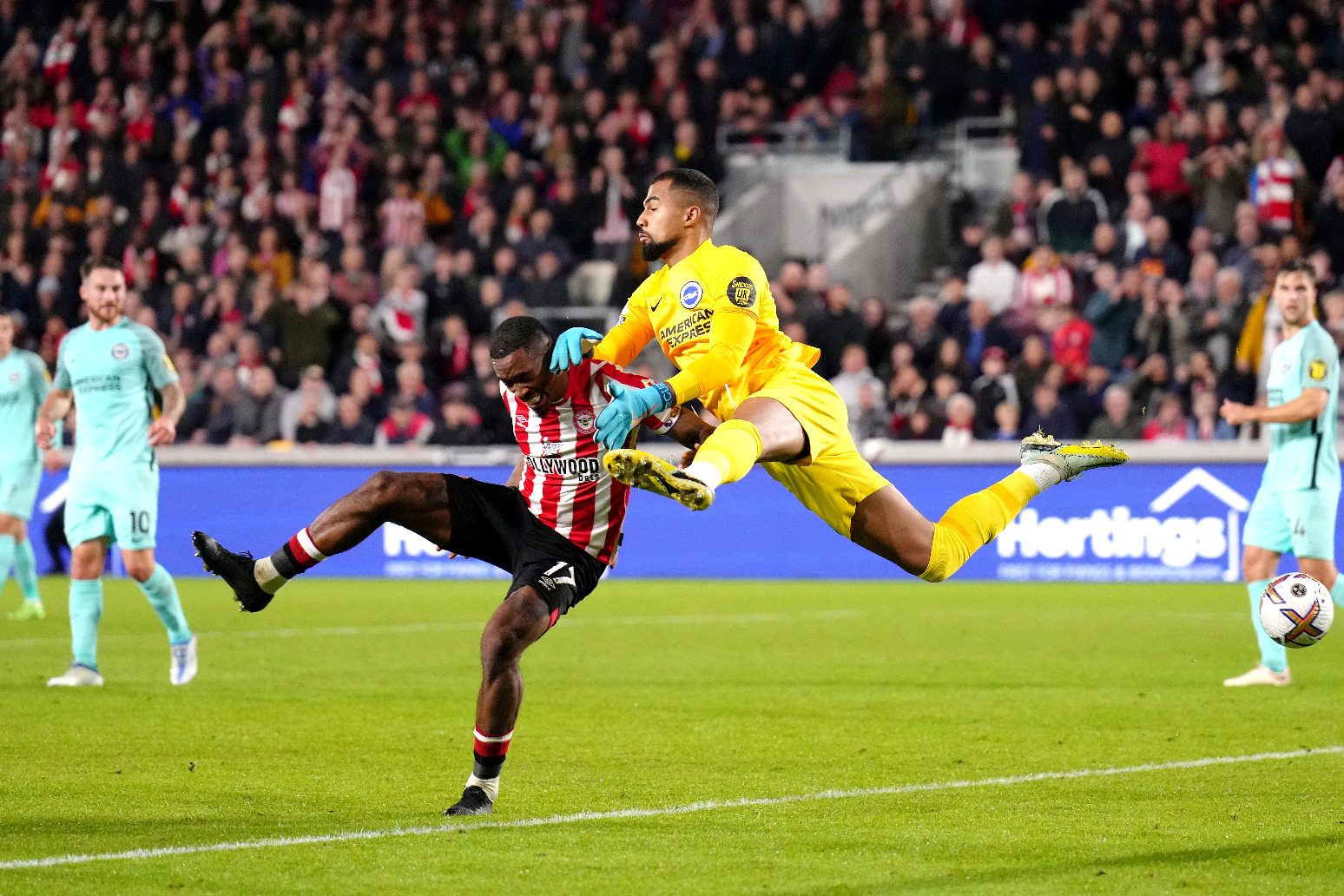 ivan toney sent a world cup message to england boss gareth southgate by firing brentford to a 2-0 win over brighton. ... 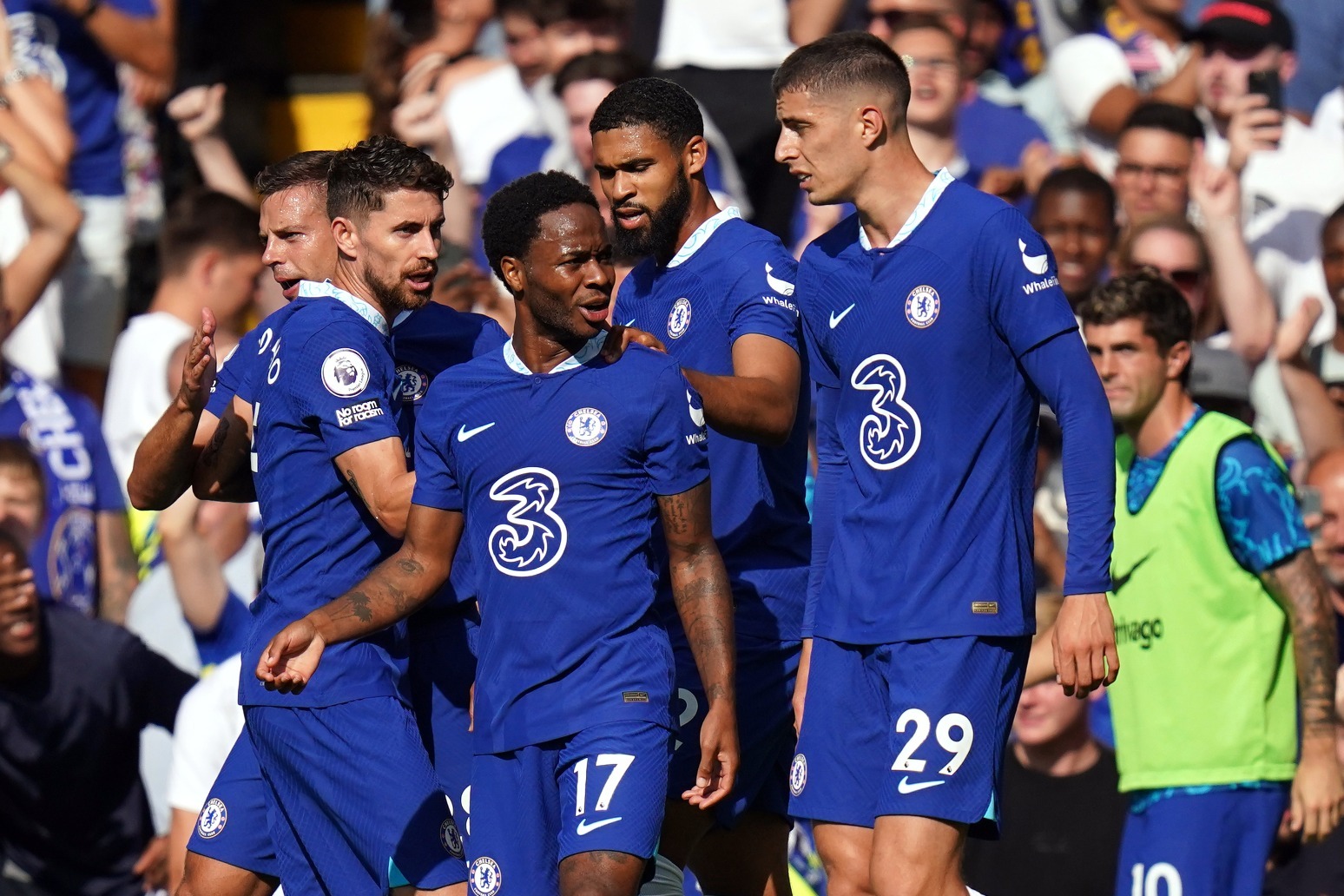