Bernardo Silva has been charged with misconduct by the Football Association

The Portuguese tweeted an image of a young Benjamin Mendy alongside an image of the brand mascot of Spanish confectionery brand Conguitos on September 22.

He deleted the post, which has now led to an FA charge.

A statement from the governing body on Wednesday morning read: "Bernardo Silva has been charged with misconduct for a breach of FA Rule E3 in relation to a social media post on September 22, 2019.

"It is alleged that the Manchester City player's activity breaches FA Rule E3(1) as it was insulting and/or improper and/or brought the game into disrepute."

The FA statement continued: "It is further alleged that the activity constitutes an "aggravated breach", which is defined in FA Rule E3(2), as it included reference, whether expressed or implied, to race and/or colour and/or ethnic origin.

"The midfielder has until 9 October 2019 to provide a response."

FA guidelines state that a breach of rule E3 on social media would not immediately mean a six-match ban, as a proven offence on the pitch would.

Instead, a regulatory commission will decide what sanction it deems appropriate for the act committed.

Where the comments are "clearly pejorative and discriminatory", match-based sanctions can be imposed.

Mandatory education courses are also to form part of any sanction for a proven offence. 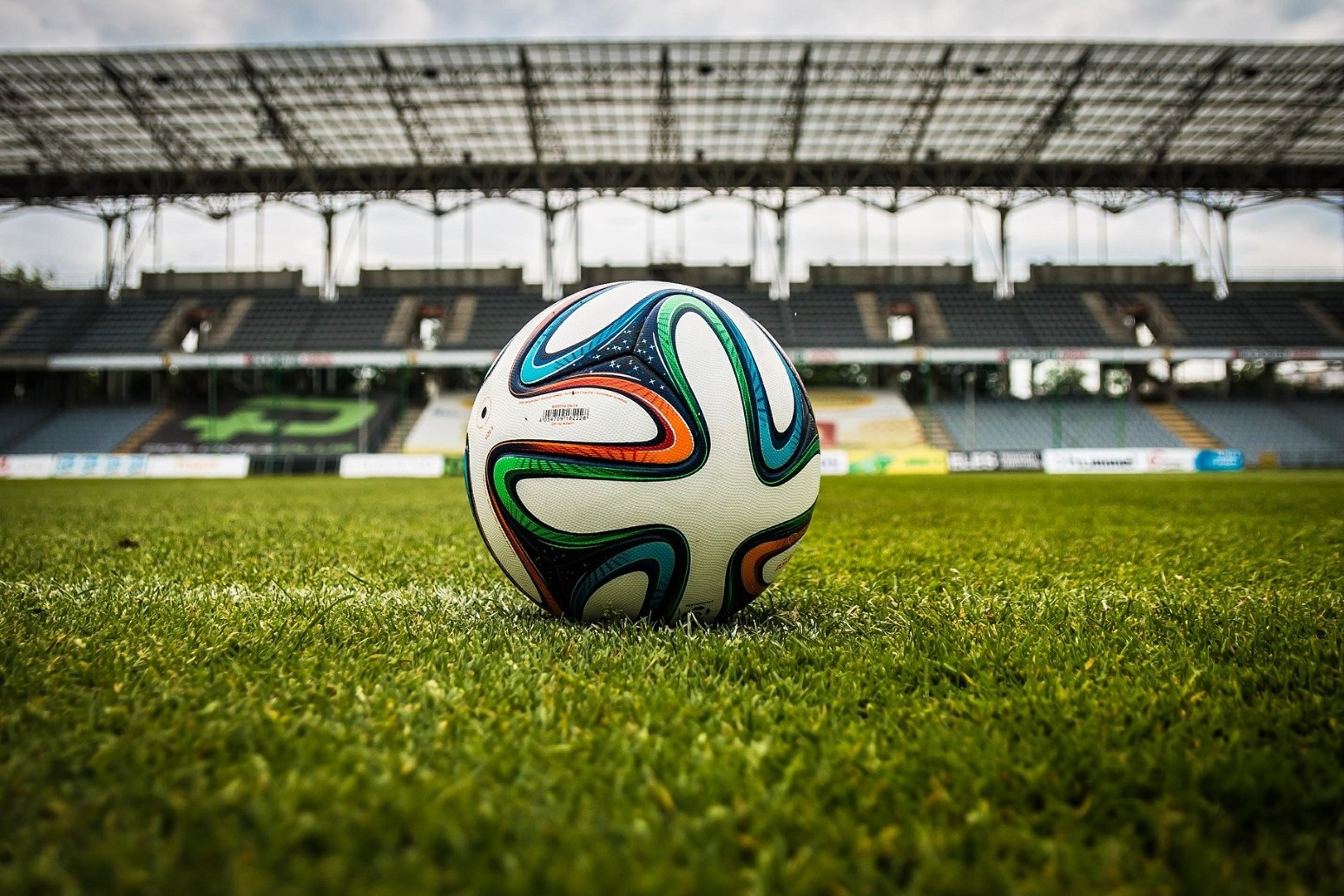 Six-goal thriller for Arsenal and Liverpool

Arsenal produced a stunning fightback after a woeful first-half display to overturn a two-goal deficit against liverpool... 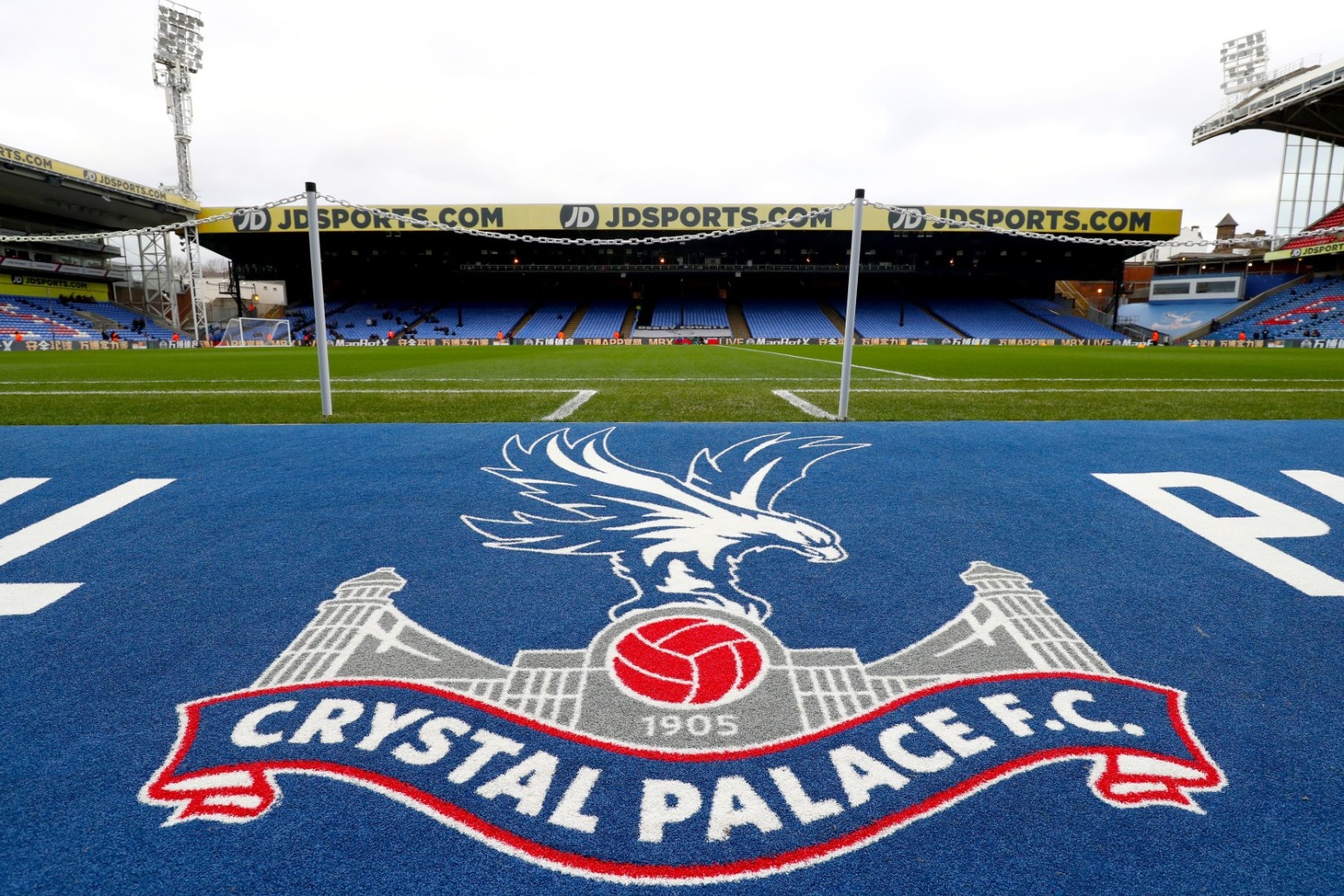 prime minister boris johnson on monday advised against mass gatherings, confirming they would no longer be supported by ...