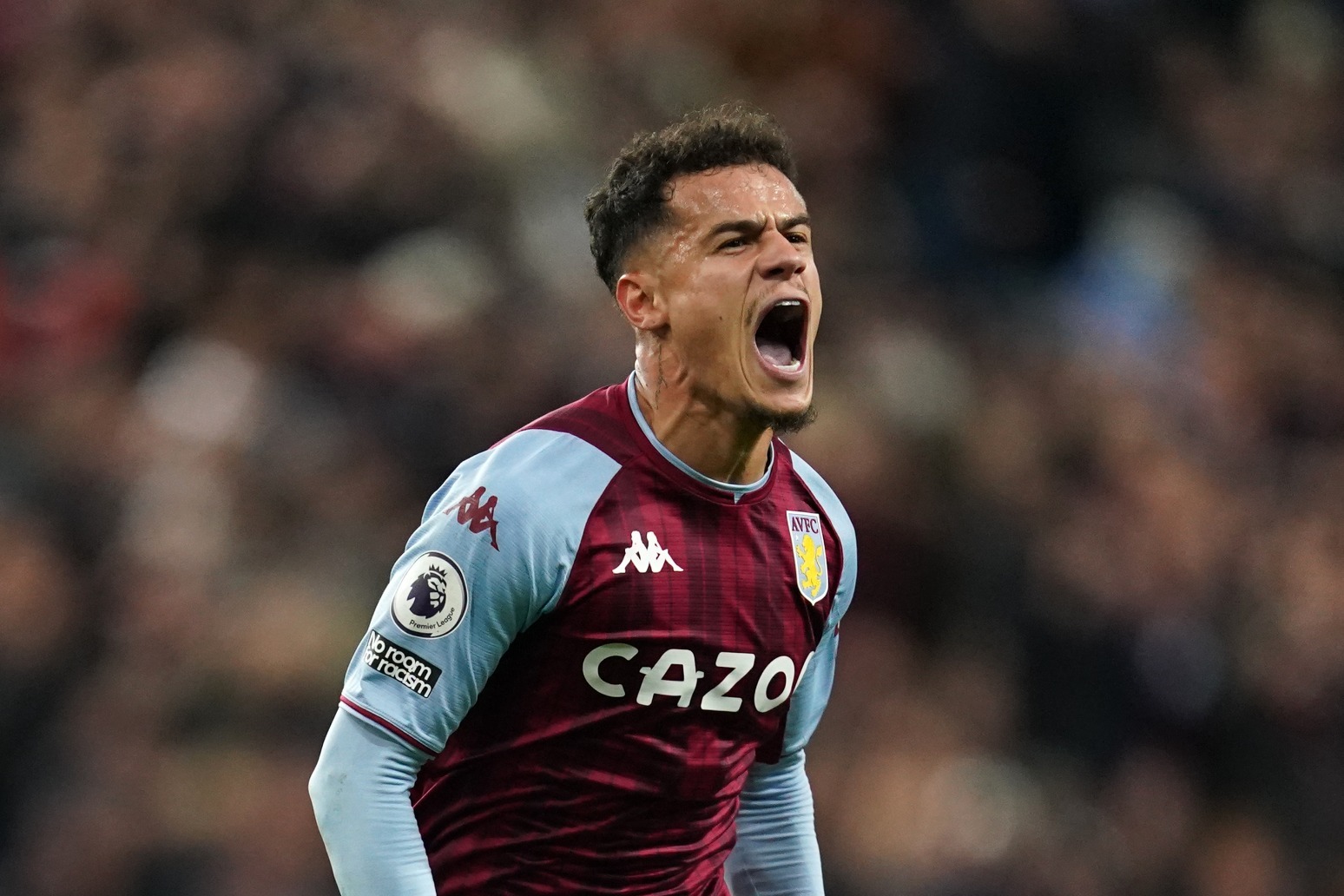 Philippe Coutinho has completed a permanent switch to Aston Villa from Barcelona in a deal the LaLiga giants announced was worth 20million euros (£17m).

Coutinho arrived at Villa Park in January on loan for the second half of the season after being deemed surplus to requirements at Barcelona, who confirmed the deal includes a 50 per cent sell-on clause.

The former Liverpool playmaker, who has scored four times and contributed three assists, has put pen to paper on a contract that runs until 2026.

“This is a brilliant signing for Aston Villa,” head coach Steven Gerrard said on the club’s website.

“Phil is a model professional and his impact on the group has been very clear since he joined in January.”

the parkhead side get the chance to win a historic 12th successive trophy when they face championship side hearts in the... 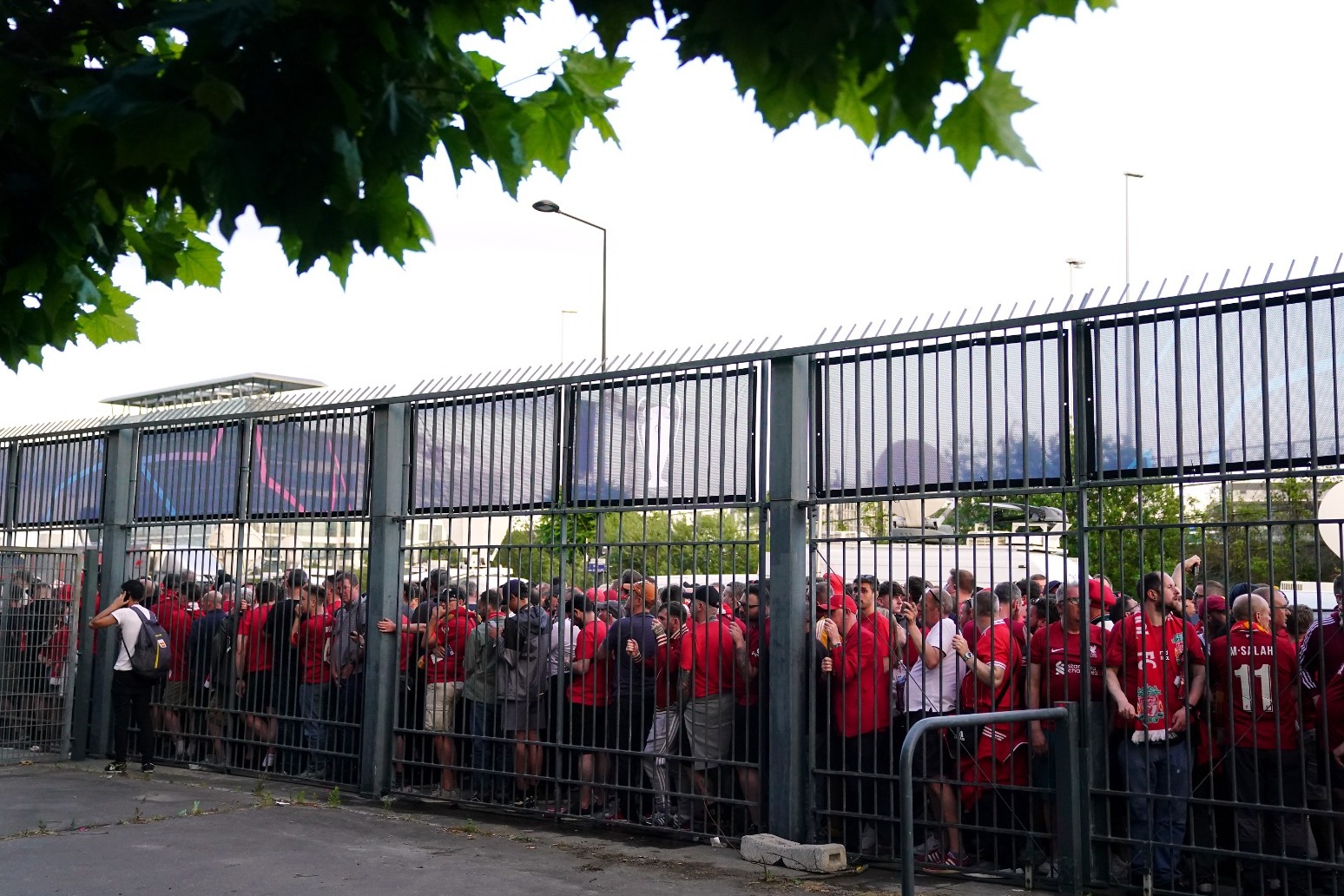