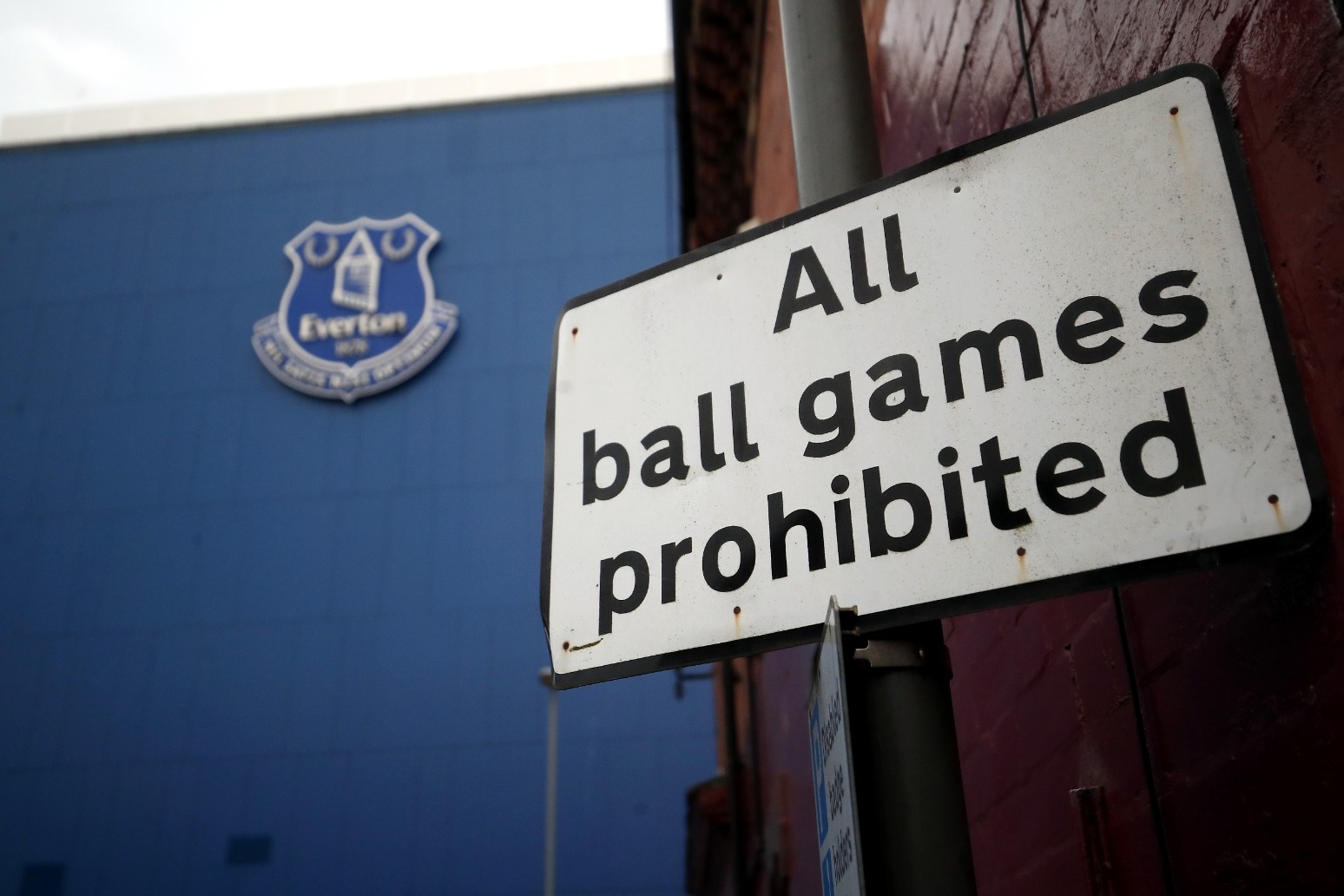 Aston Villa are in discussions with the Premier League about the possible postponement of Sunday’s Premier League match at home to Everton due to their ongoing issues with coronavirus.

The club closed their training ground last week after nine players and five staff tested positive for Covid-19, resulting in their youth team having to play the FA Cup third-round tie against Liverpool.

Villa were scheduled to play Tottenham on Wednesday but that has had to be rescheduled because the training ground has still not reopened.

Having had to sit out their midweek slot this week, Villa are already two matches behind the majority of their top-flight rivals and having to fit in a third rearranged game will push the already stretched programme further.

promoter eddie hearn revealed he is in active discussions over the fight, which would take place in april or may next ye... 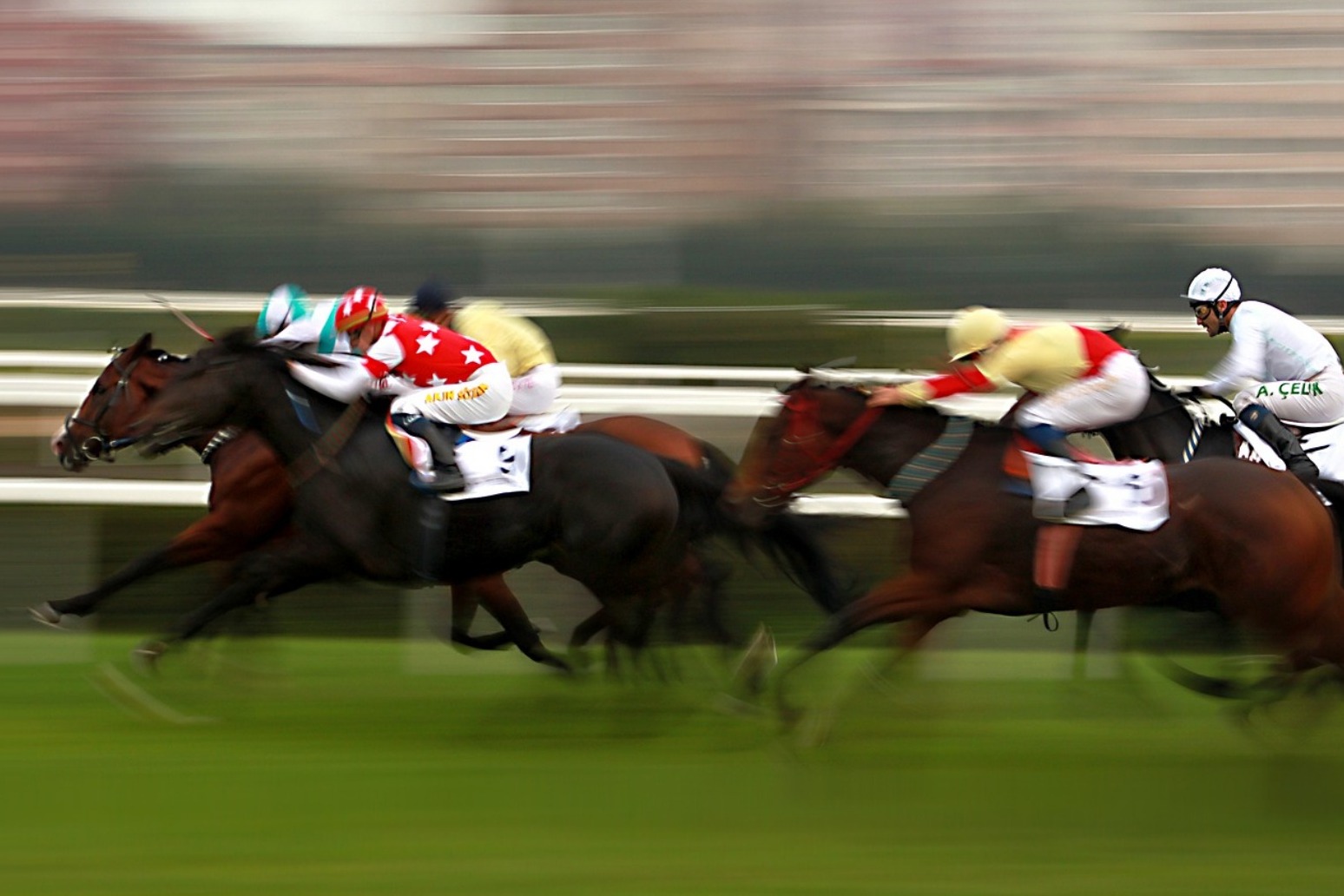 UK Horse Racing called off after outbreak of equine flu

horses from the infected yard competed at ayr and ludlow on wednesday, potentially exposing others from yards across the...