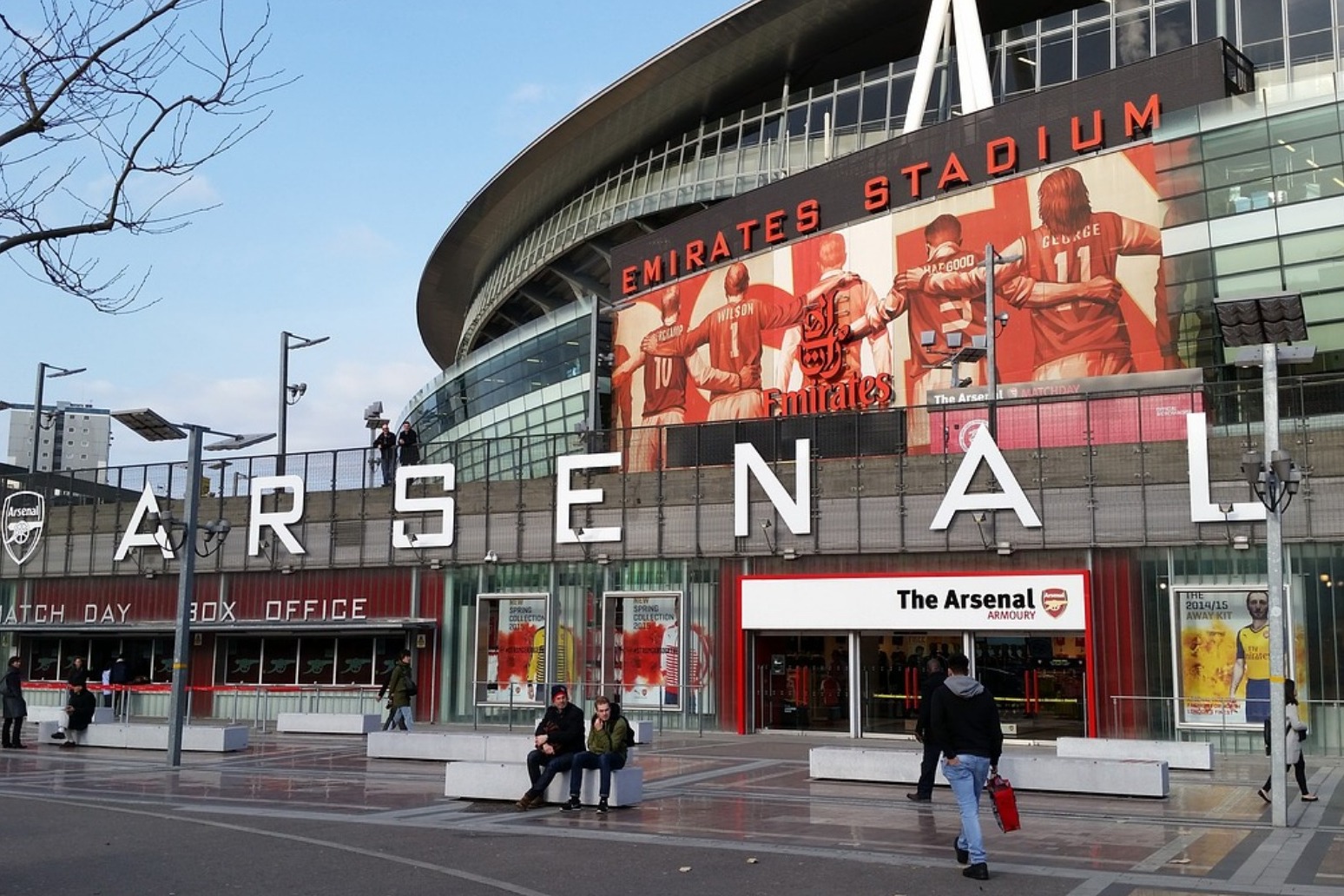 Arsenal's poor showing in the 2-1 defeat by Ostersund in Thursday's Europa League last-32 tie was due to complacency, the Premier League club's manager Arsene Wenger has said.

The north London club fell behind to two quick Ostersund goals in the first half before Sead Kolasinac reduced the deficit after half-time but Arsenal were unable to make a comeback.

Despite their loss, Arsenal progressed to the last-16 on aggregate but Wenger was not happy with his team's performance.

"We were in trouble because we were complacent and not focused," Wenger said. "We were open every time we lost the ball and had no ideas with the ball. That's why we were in trouble.

"In the second half, it was much better.

"We did the job to qualify. That's what you have to keep from the night and that's it."

Arsenal's easy 3-0 win in the first leg of the tie and the upcoming League Cup final against Manchester City on Sunday led his team to underestimate their Swedish opposition at the Emirates, the Frenchman added.

"Football doesn't work like that. We played against a good side and ... you can be in trouble every time you're not 100 per cent focused." 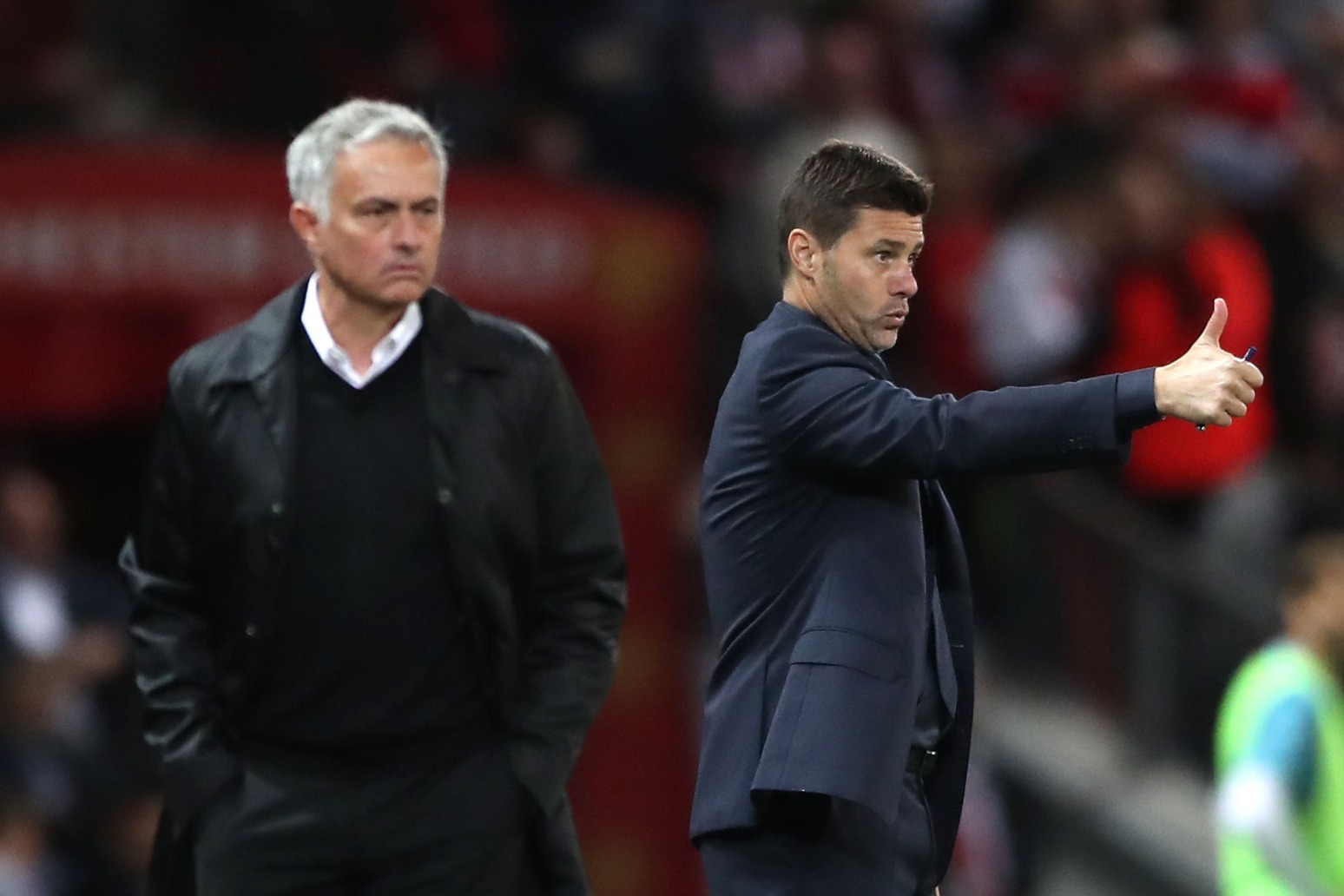 tottenham chairman daniel levy, announcing mourinho's arrival, said: "in jose we have one of the most successful manager...

the loss was the first in over a year for england, ending a 12-match unbeaten run, and set up a last 16 tie with a ...