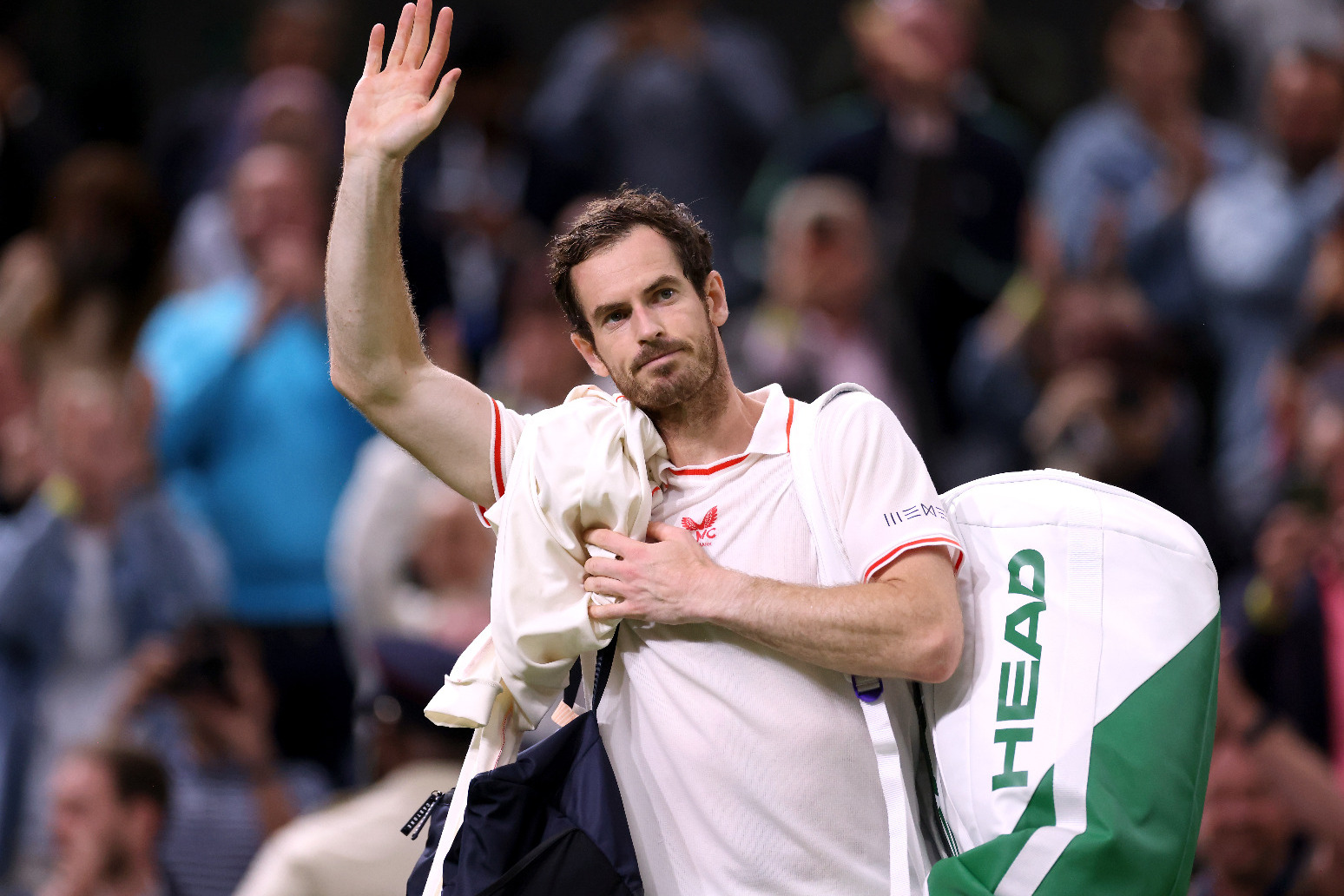 Andy Murray does not intend to play in next month’s Davis Cup following his defeat in Indian Wells and says he does not deserve to be selected anyway.

The former world number one bowed out of the BNP Paribas Open in California after a straight-sets loss to world number four Alexander Zverev.

Defeat ends a solid two months of action for the 34-year-old both in Europe and the United States and he is not prepared to risk injury by playing in the team competition.

It was two years ago that Murray further stalled his comeback from his hip replacement by suffering bruising to his pelvis in the 2019 Davis Cup, which severely affected his 2020 activity.

Murray wants to ensure he gets enough rest and time with the family at the end of next month before an earlier than usual departure to Australia for next January’s grand slam. 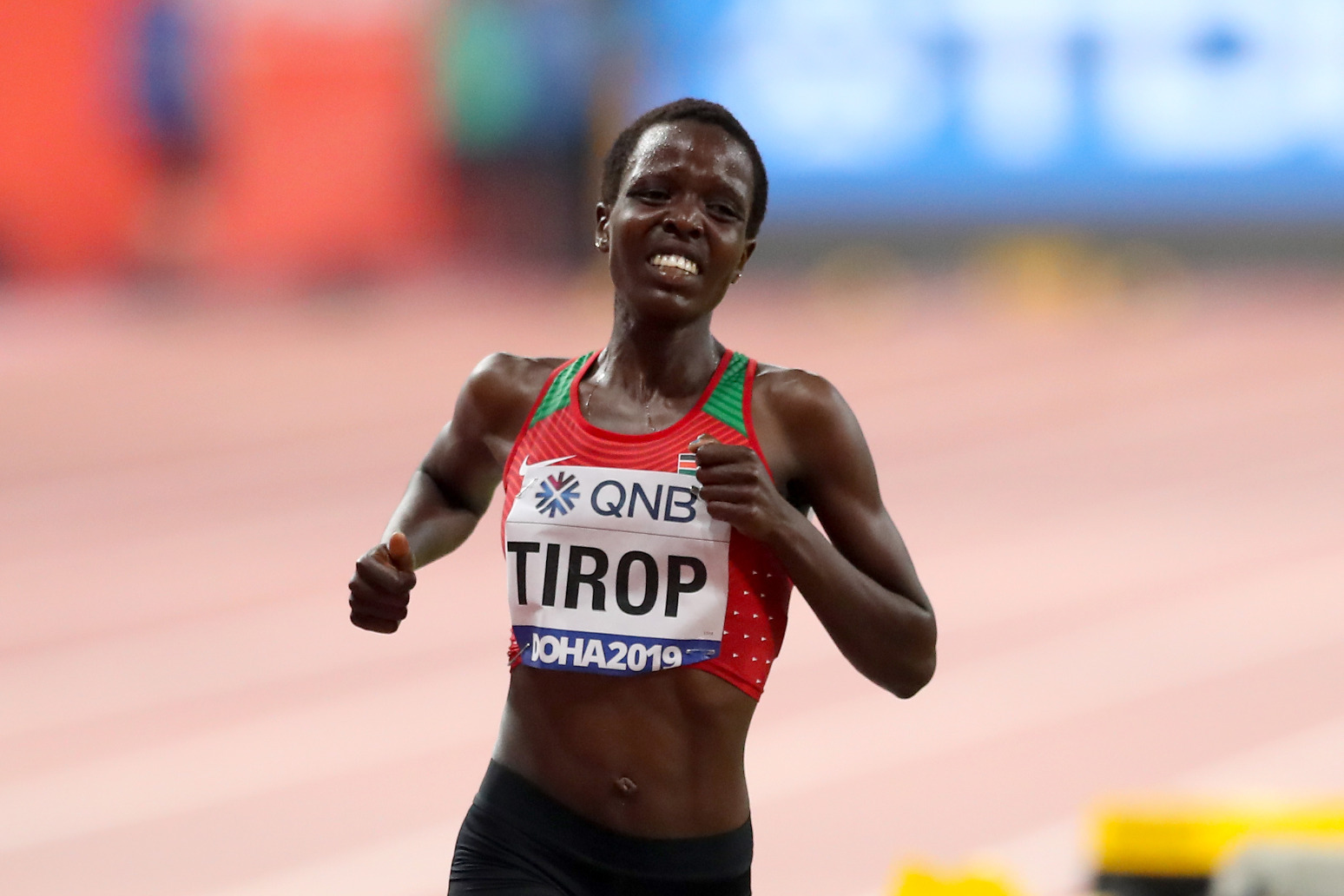