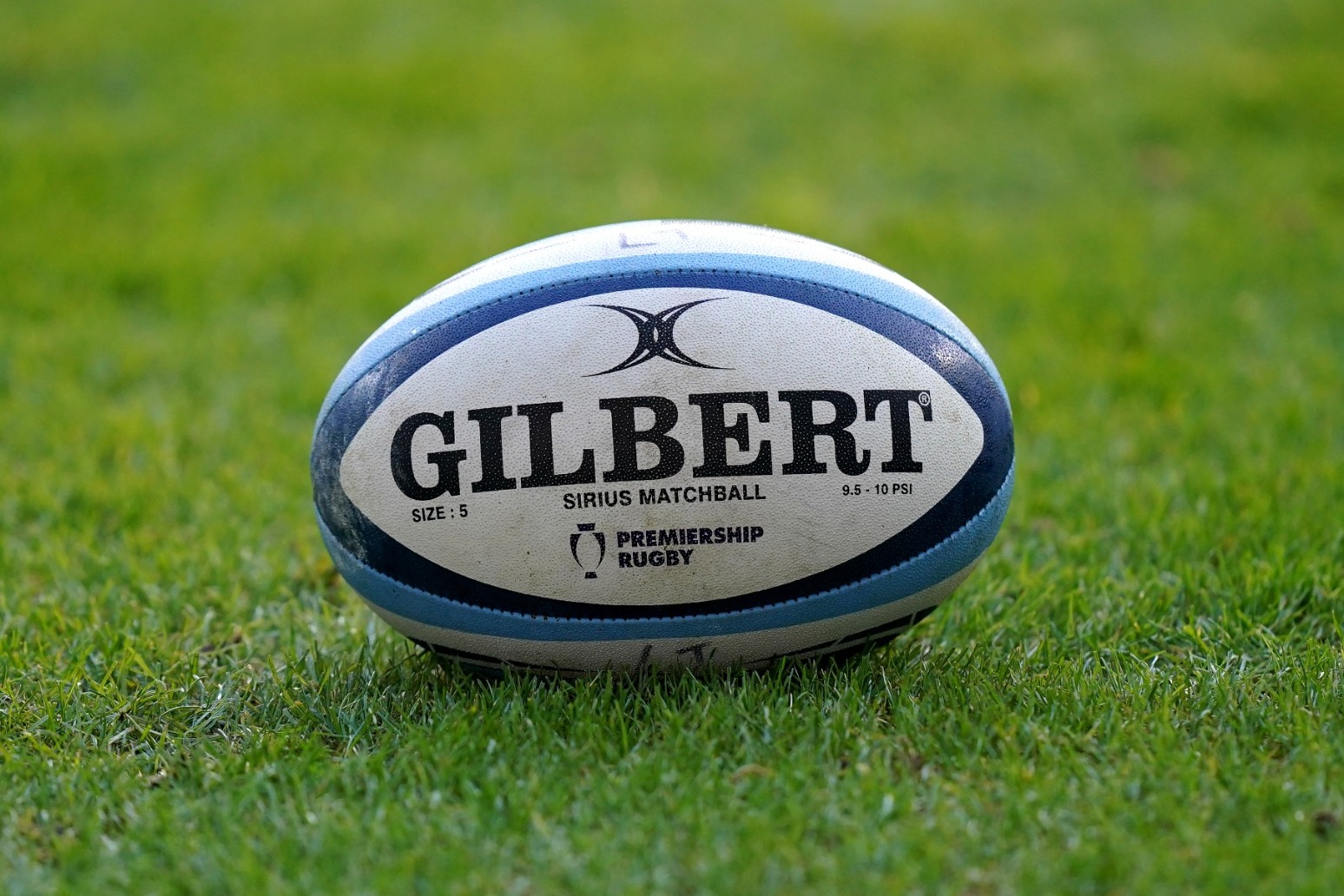 The opening of a new referral pathway to the Alzheimer’s Society for former players diagnosed with dementia will be “critical”, according to the Rugby Players’ Association.

The Society announced on Friday that partnerships had been set up with the RPA, the Welsh RPA, the Professional Cricketers’ Association and the League Managers’ Association in football, providing those organisations with a permanent way of referring any past and present player or manager who has either been diagnosed with dementia or is caring for a loved one.

The intention is to make the process of getting dedicated dementia support as easy and swift as possible for current and ex-professionals.

Members will benefit from personalised advice and practical and emotional support from the Society’s frontline experts, to help them live well with the condition and better prepare for the future.

The RPA’s player welfare director Richard Bryan said the news regarding early-onset dementia diagnoses for a number of former professionals, including England’s 2003 World Cup-winning hooker Steve Thompson, had prompted concerns from their peers and that significant changes had since been made to the RPA’s offering.

“As part of that planning we were looking to see what was out there, what organisations are out there that we need to be partnering with, because I think what became apparent at that time, 18 months ago, was actually it wasn’t easy to find specific information for former sports men and women on the topic of dementia and the effects of head injuries.

“So it’s been about trying to find specific pathways for former and current players. We were aware of the Sport United Against Dementia (campaign) and the LMA’s existing relationship with the Alzheimer’s Society and therefore we were introduced to the Society. The key for us was, where can we signpost our members for information, for support, on a topic that’s obviously concerning for them?

“Support for our former players is absolutely fundamental and to have that pathway with the Alzheimer’s Society is critical and we look forward to that relationship developing.

“Those pathways are developing and it’s about getting that specific information, and that personalised expertise and knowledge of the health and social care system, for former and current players.”

The Alzheimer’s Society referral service has already been communicated to RPA members, and will continue to be, and sits alongside access to the Advanced BRAIN Health Clinic at the Institute of Sport, Exercise and Health (ISEH) in central London. That service, funded by the Rugby Football Union and Premiership Rugby, opened to retired elite male and female players aged 30 to 55 last November.

Bryan said there had already been 47 referrals to the clinic so far and that there was the potential for cross-referral from the clinic to the Alzheimer’s Society in the future.

It has been a significant week in the protection of brain health in elite rugby too, with World Rugby introducing new concussion protocols.

Players will face an increased minimum stand-down period of 12 days, with the vast majority of players diagnosed with concussion now set to miss their next match.

Bryan described the new protocols as a “huge step forward” and added: “Our RPA players’ board which has our elected representatives were actually influential in those changes.

“One thing our player representatives were very strong on was players who had suffered a category one concussion – what World Rugby would refer to as an obvious on-field concussion – that those players should not be able to return within a week.”

Bryan said the RPA players’ board is also pushing for guidelines on contact training and controlled contact training to become mandatory limits, and welcomed the introduction of integrated mouthguards into the English elite game next season.

“That has the potential to be a game changer in terms of the data and greater understanding of the forces, the contact that players are undertaking both in a training and a match environment,” Bryan added.

“Our aims are to reduce exposure to head impacts of any kind.” 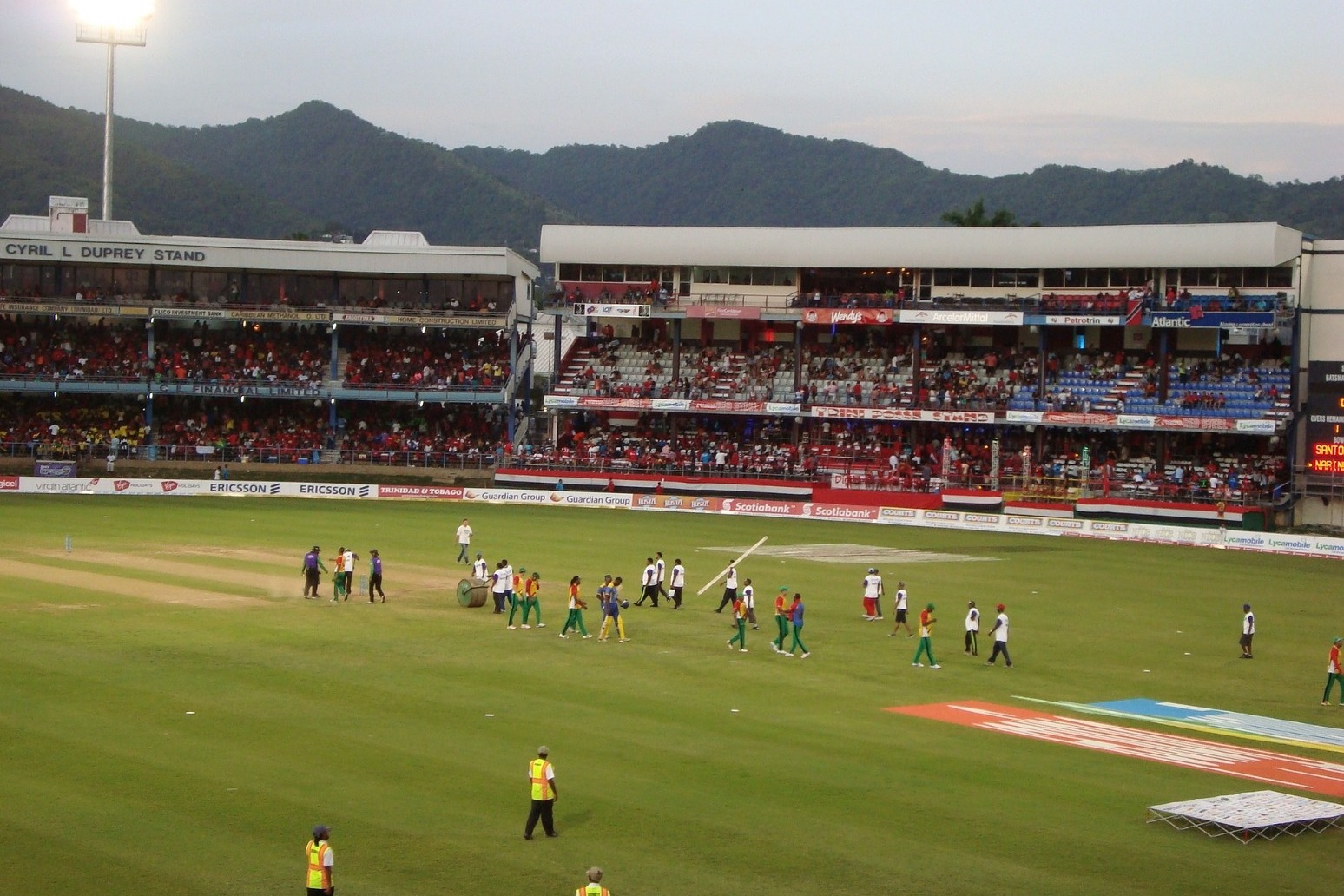 sarfraz's on-field taunt in urdu was caught by stump microphones but he denied that they were aimed at south africa all-... 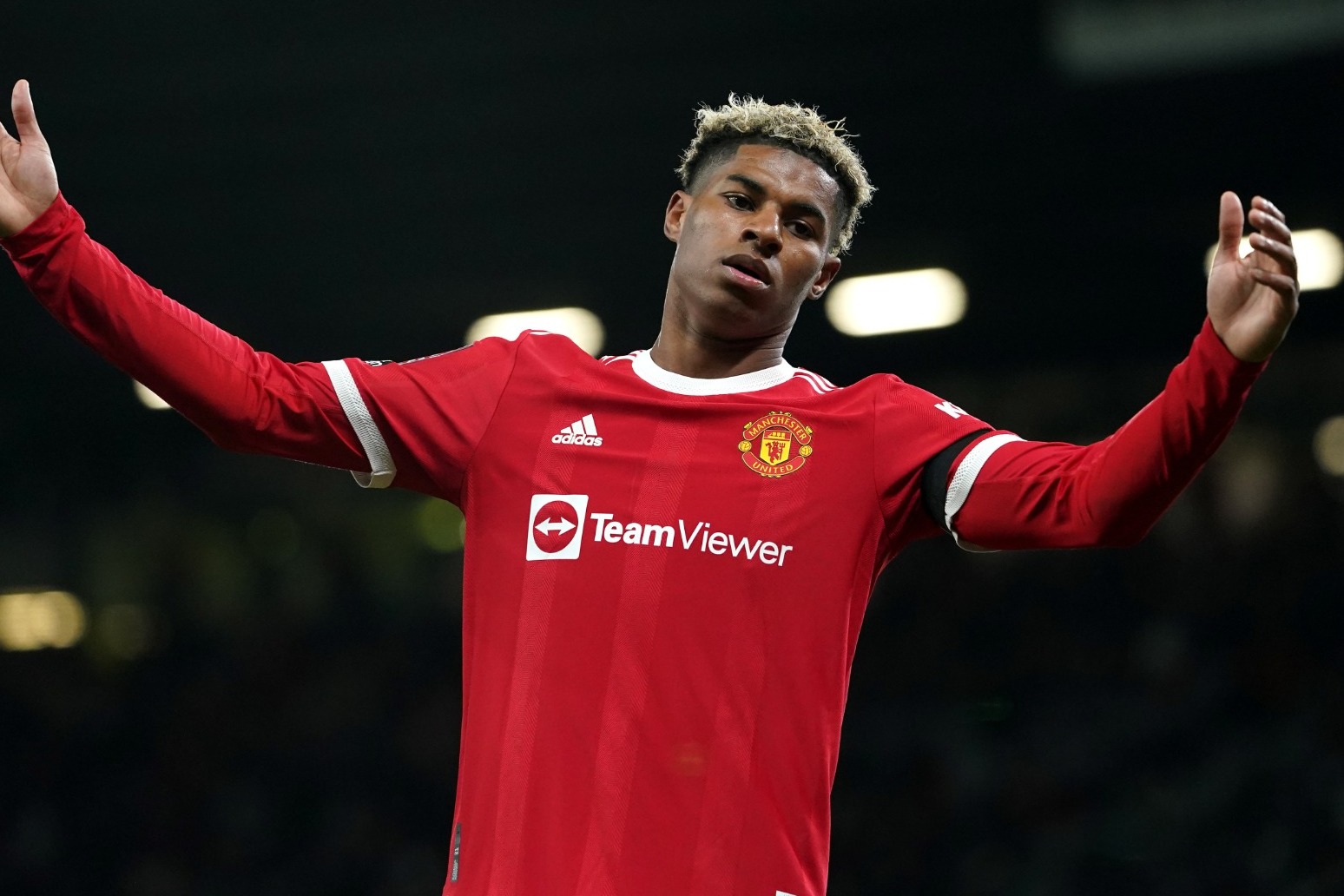 rashford has been left out of the three lions squad for the forthcoming friendlies with switzerland – an alzheimer...