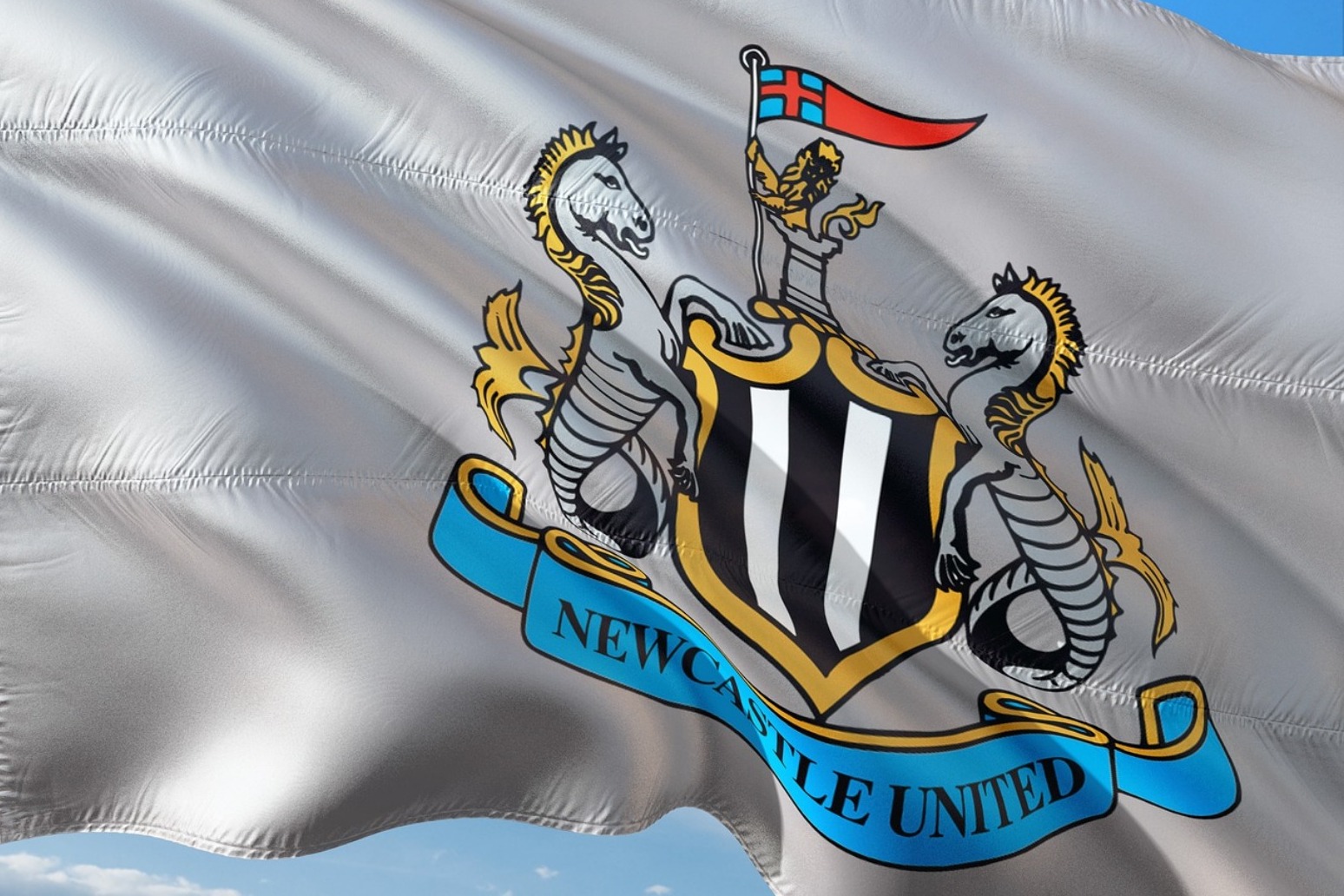 Allardyce turns down Newcastle approach to return as manager

Former England boss Sam Allardyce says he turned down an opportunity to take the vacant manager's job at Newcastle United.

Allardyce, who was Newcastle boss from 2007 to 2008, said he rejected the chance to replace Rafa Benitez, who quit St James' Park last month at the end of his contract.

"I was very flattered that I was considered but it's that thing... don't go back," Allardyce, who has been out of a managerial job since leaving Everton last year, told talkSPORT.

"It never got to the type of talks people are suggesting - but it wasn't for me. I politely said 'no'."

British media reported former Manchester United defender Steve Bruce is among the frontrunners for the Newcastle hot seat and Allardyce believes the Sheffield Wednesday manager would relish the opportunity to take up a fresh challenge on Tyneside.

"If he gets offered the job I'll think he'll jump at the chance," Allardyce said. "I think it would be one of his dreams to manage his hometown club." 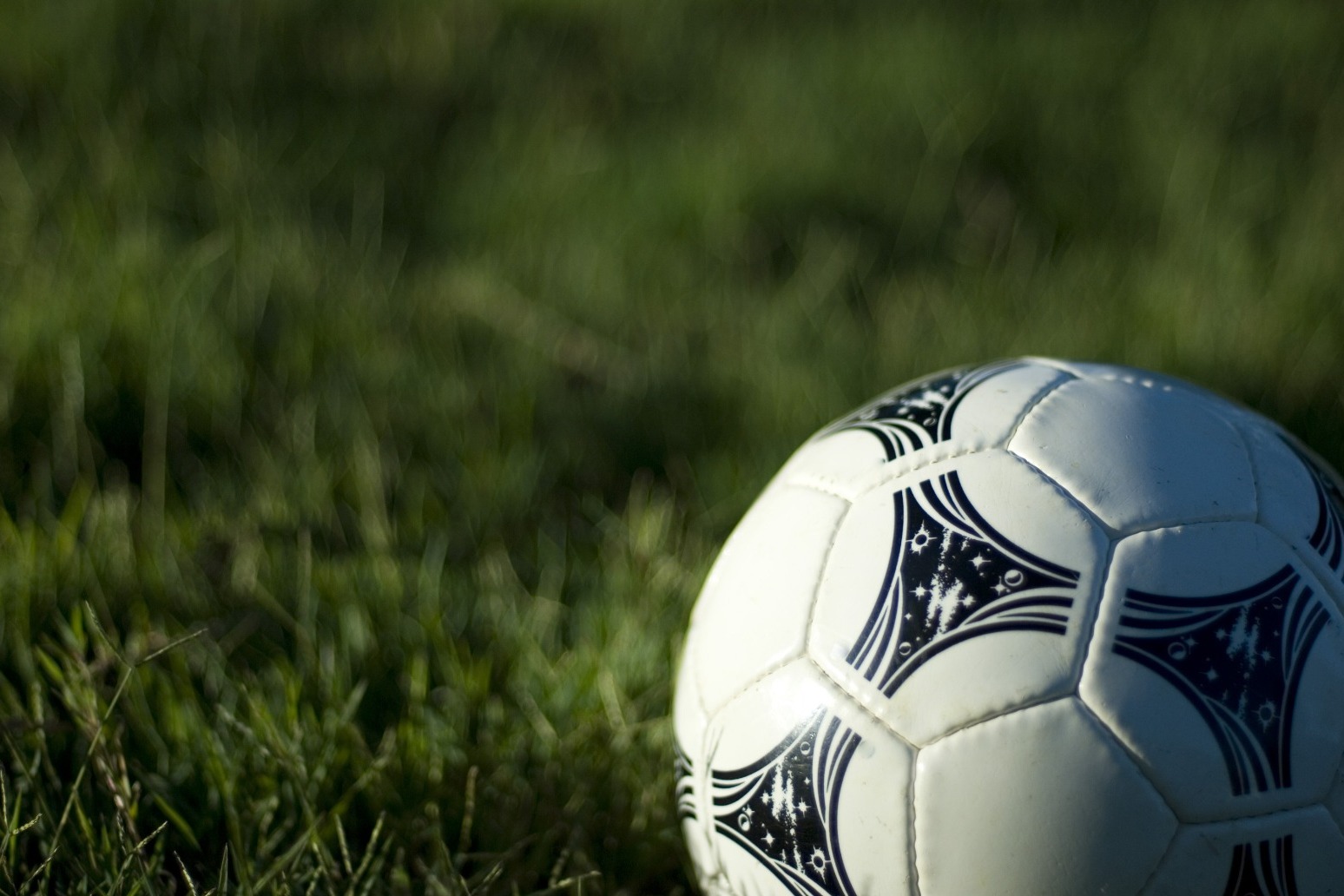 there are currently no exemptions in place for footballers returning to the uk from countries considered high-risk by th...

with the in-form south korean son heung-min playing his last match before heading off to the asia cup, the last thing po...