Mikel Arteta admitted he was left demanding more from his Arsenal players as they recovered from a poor first-half performance to beat Leeds and advance to the FA Cup fourth round.

The Gunners were outplayed for much of the first half as Sky Bet Championship leaders Leeds showed no stage fright at the Emirates Stadium.

Arteta, taking charge of his fourth game as Arsenal head coach, revealed he was angry with his team at the interval and whatever he said clearly hit the right chord as a much-improved second-half display saw Reiss Nelson's goal earn them a 1-0 victory.

Fresh off the back of beating Manchester United in the Premier League, Arteta named a strong side for this third-round FA Cup clash as the Spaniard made only four alterations.

But his big name stars were on the receiving end of a vibrant Leeds attack which should have gobbled up a number of guilt-edged opportunities before Arteta had the chance to get into his players at the break.

"I wasn't happy at all," he said, admitting he was angry at half-time.

"When I see what I don't want to see - and I'm not talking about technically and tactically - what I expect from them and the standards that we wanted to set in certain areas, I cannot be happy and I have to let them know.

"We changed some things. The biggest change was how we approached the second-half, the mentality, how aggressive we are, how intense we are."

Arsenal, who will travel to Bournemouth in the next round, are the record 13-time winners of the FA Cup but Arteta - who enjoyed two of those successes during his playing days in north London - was expecting just the sort of test that promotion favourites Leeds provided.

"They battered every team in the Championship, every three days," he added.

"The way they play makes it really difficult and uncomfortable.

"They're a nightmare of a team to play against. I said before the game, to play against them is like going to the dentist, it's tough they make it really hard and they are a great team."

Leeds will now turn their attention back to securing a top-flight return but it could have been different had they taken a number of fine opportunities.

Patrick Bamford came closest as he hit the crossbar but Arsenal would come back stronger and Alexandre Lacazette saw a free-kick clip the woodwork in the second half.

On this evidence, Leeds would be a worthy addition to the Premier League next season as they are comfortably in the automatic promotion places in the Championship - but boss Marcelo Bielsa did not want to look that far ahead.

"It is not a question I cannot respond to," he replied when asked if his side are ready for the Premier League

"It is something we don't know if it is going to happen. We lost 4-0 against Manchester United (in pre-season).

"I don't think we can take conclusions from this match whether we are ready for the Premier League or not."

chelsea reached the europa league semi-finals with a 4-3 win over slavia prague.with a comfortable lead at half-time, ch... 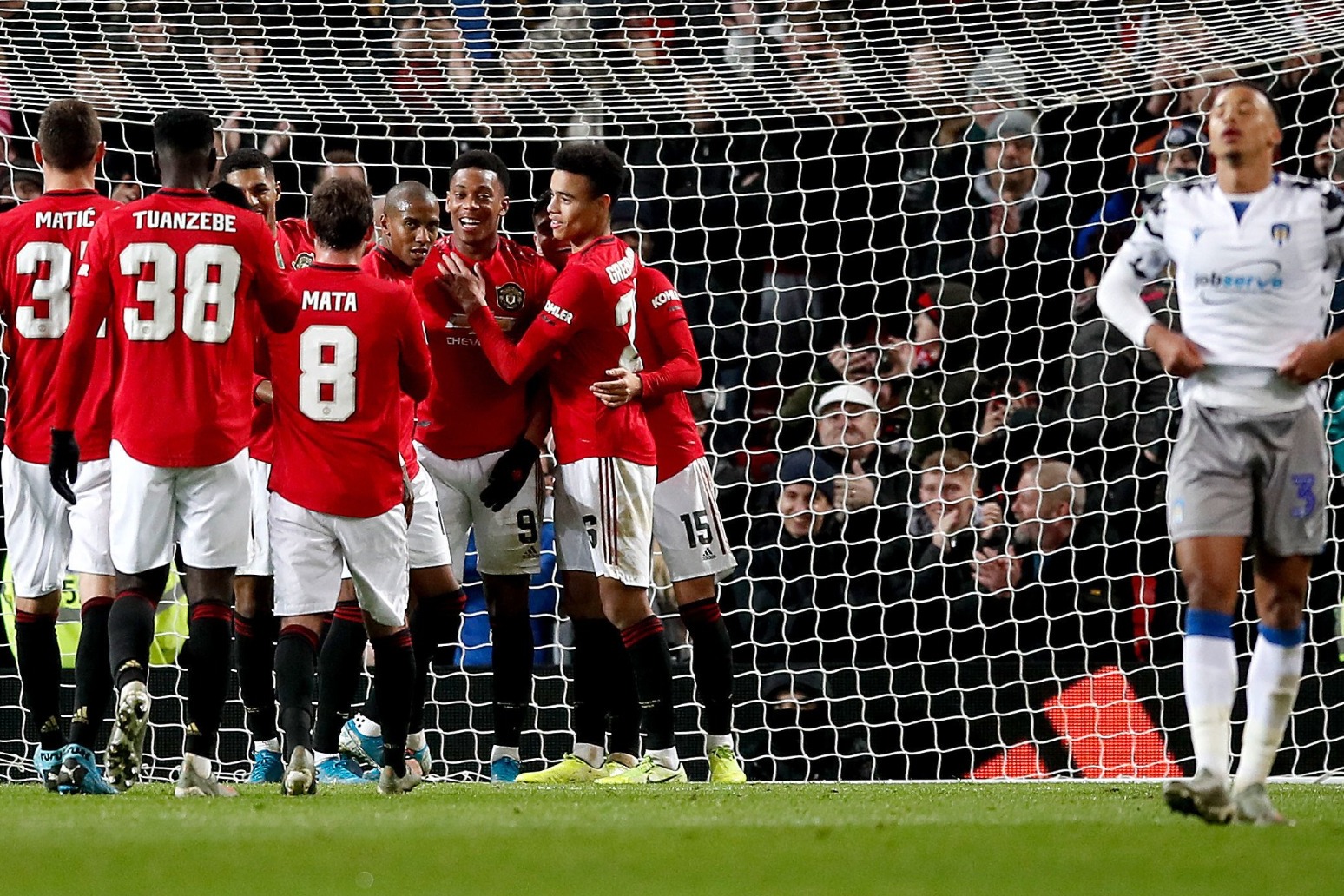 they have drawn each other in the carabao cup semi-finals. having edged past rochdale and shocked chelsea, the red devi...