A number of sporting fixtures have been cancelled

Postponements have been caused by Storm Ciara

A number of sporting events have been cancelled due to the weather conditions across the UK.

Manchester City's Premier League clash with West Ham has been postponed due to the adverse weather brought by Storm Ciara.

The match, which was due to kick off at 4.30pm, has been called off in the interests of safety.

The Super League games between Wakefield Trinity and Catalan Dragons and Huddersfield Giants versus the Leeds Rhinos have also fallen foul of the weather.

Games in the Rugby League Championship and the Challenge Cup have also been called off.

All six Women's Super League matches, including Everton v Liverpool and the five games in the Women's Championship, have been cancelled, along with horse racing at Exeter, Southwell and Punchestown. 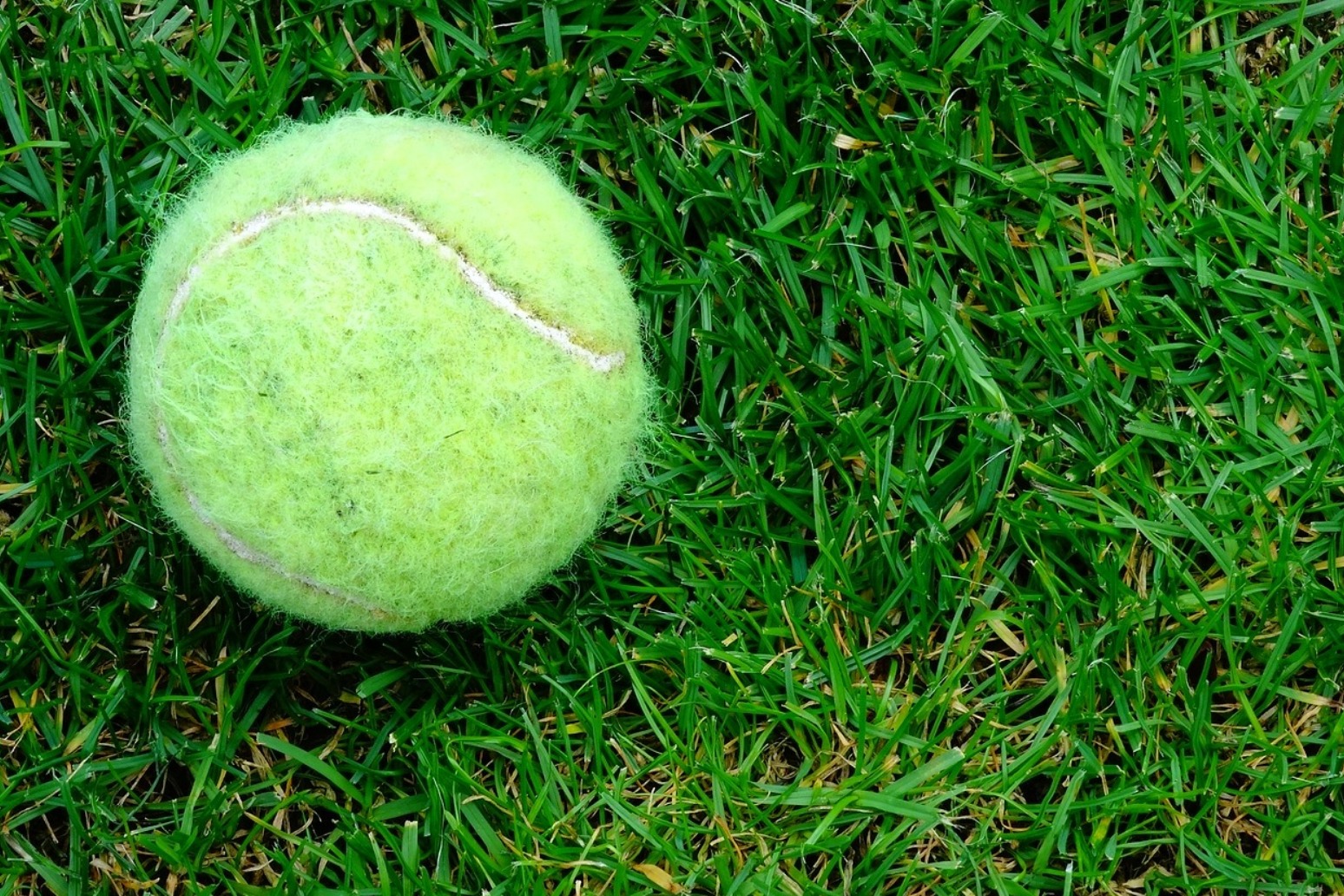 the peerless serb broke nadal five times while conceding only a single break point to clinch his 15th grand slam title a...

Parsons wins bronze at the Winter Olympics in the men's skeleton

parsons finished 0.11 seconds ahead of fourth-placed martins dukurs with a combined time of three minutes 22.20 seconds....