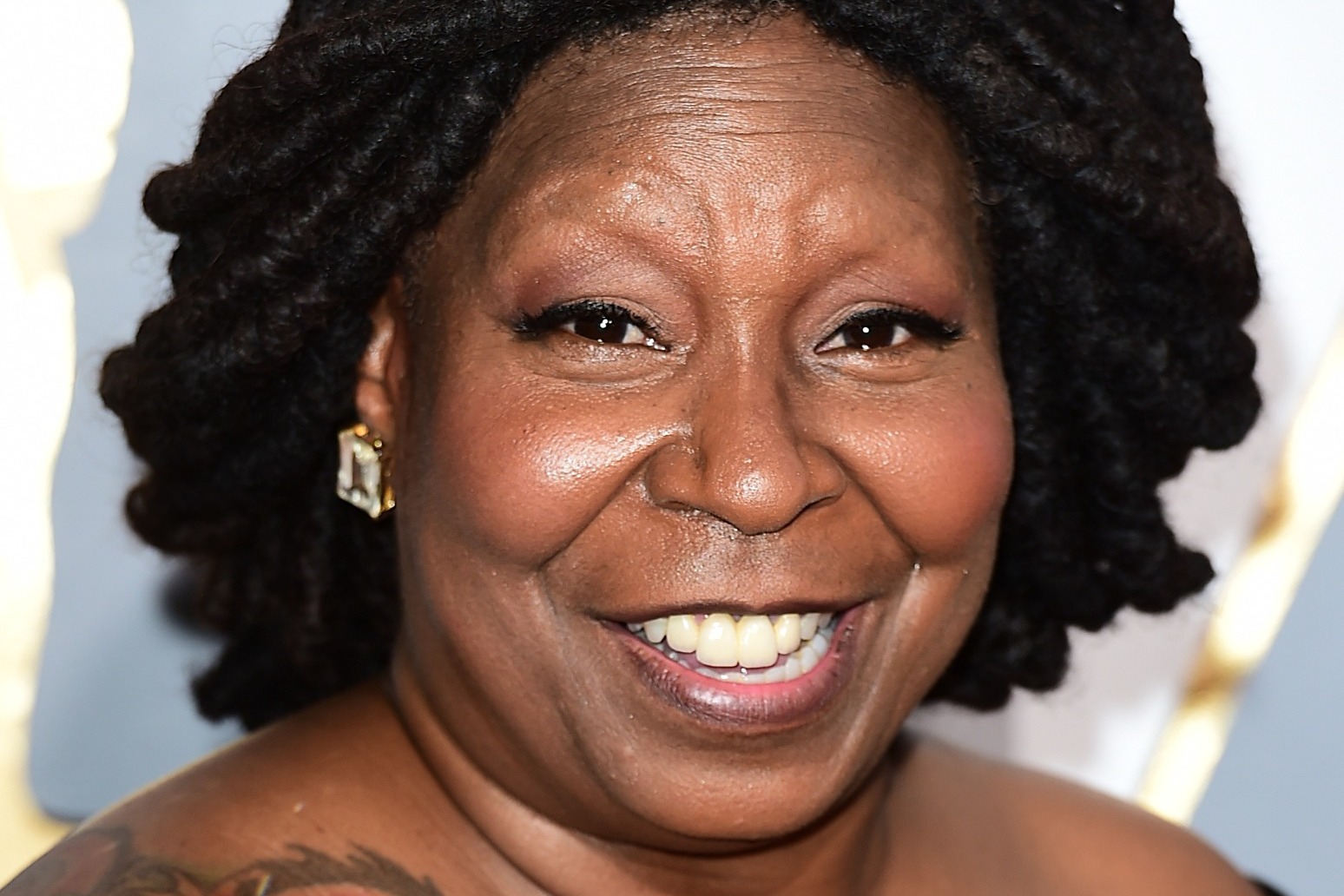 Whoopi Goldberg: Abortion is a human issue and has nothing to do with religion

Whoopi Goldberg says abortion is “a human issue” and has nothing to do with religion, following the publication of a highly controversial leaked draft opinion from the US Supreme Court.

The talk show host, who has previously written about her own self-managed abortion at the age of 14, said the “hard, awful decision” was “not something people do lightly”.

It comes following the leak of a draft opinion, written by conservative Justice Samuel Alito, which suggests that lawmakers could be poised to overturn the landmark 1973 Roe v Wade case that legalised abortion across America.

Speaking on The View on Tuesday, Goldberg delivered an emotional monologue about the story and the original legislation.

“It has nothing to do with your religion, this is not a religious issue, this is a human issue,” she said, prompting applause from the audience.

“This law came about because people wanted people to have somewhere safe and somewhere clean.

“And if you don’t have the wherewithal to understand that, to start this conversation with, ‘I know how hard this must be for you’.

“If you’re starting it by telling me I’m going to burn in hell, then you’re not looking out for me as a human being, whether I subscribe to your religion or not.

It comes as singer Phoebe Bridgers revealed she had an abortion last year while she was on tour, saying: “Everyone deserves that kind of access.”

Bridgers wrote on Twitter: “I had an abortion in October of last year while I was on tour.

“I went to planned parenthood where they gave me the abortion pill. It was easy.

The Motion Sickness singer also shared a link to an article published by The Cut which includes a state-by-state breakdown of abortion rights organisations where people can donate to online.

A decision to overrule the Roe v Wade case could lead to abortion bans in potentially half the states of America.

The court has confirmed the authenticity of the leaked draft but it does not represent the court’s final word as the language could change before the court issues its ruling.

Following the news, US president Joe Biden has said he hoped the draft would not be finalised by justices, contending it reflected a “fundamental shift in American jurisprudence” that threatened “other basic rights” like access to birth control and same-sex marriage. 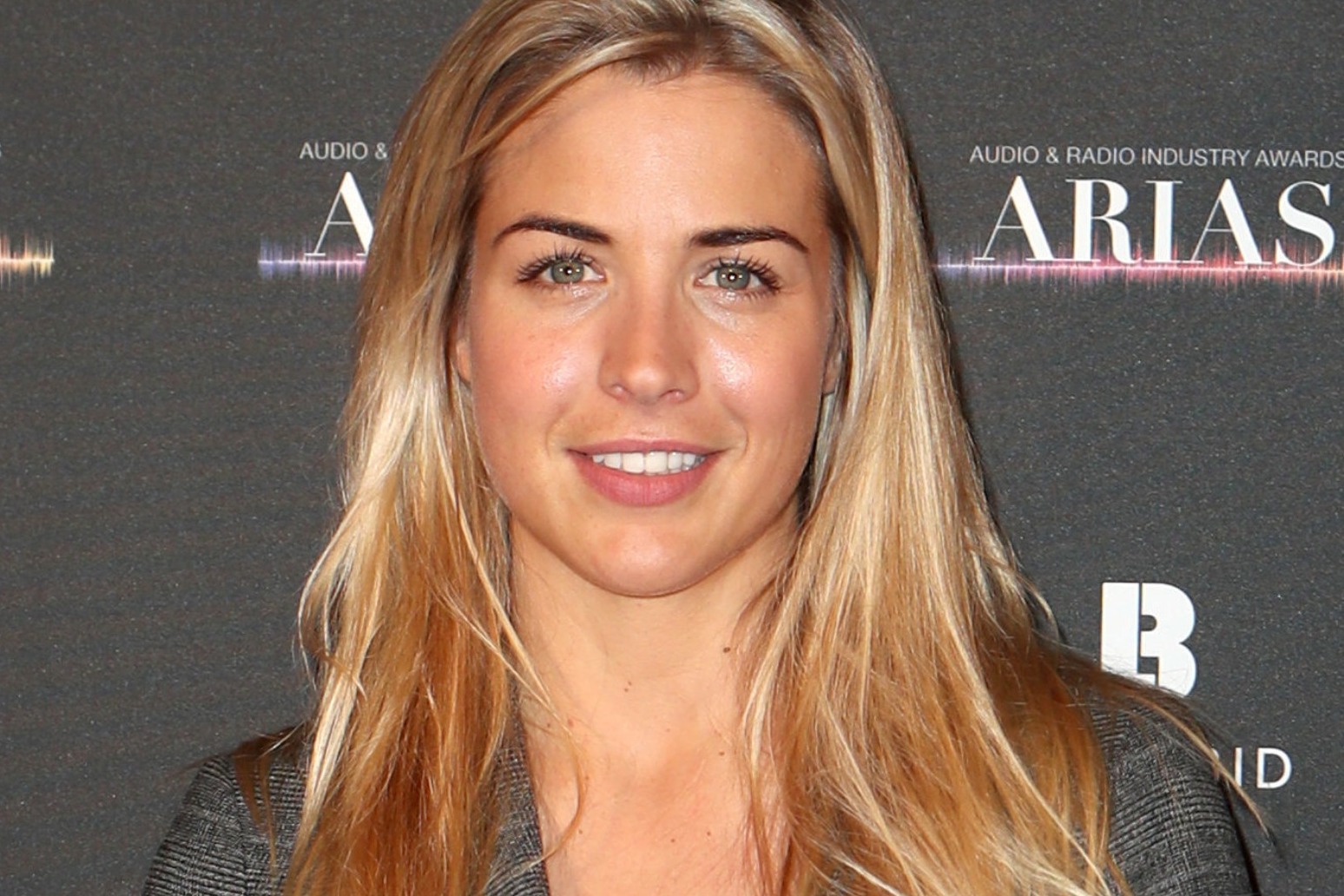 the six-part series, which launches on tuesday march 10, will tackle issues such as integrating pets into the home and d... 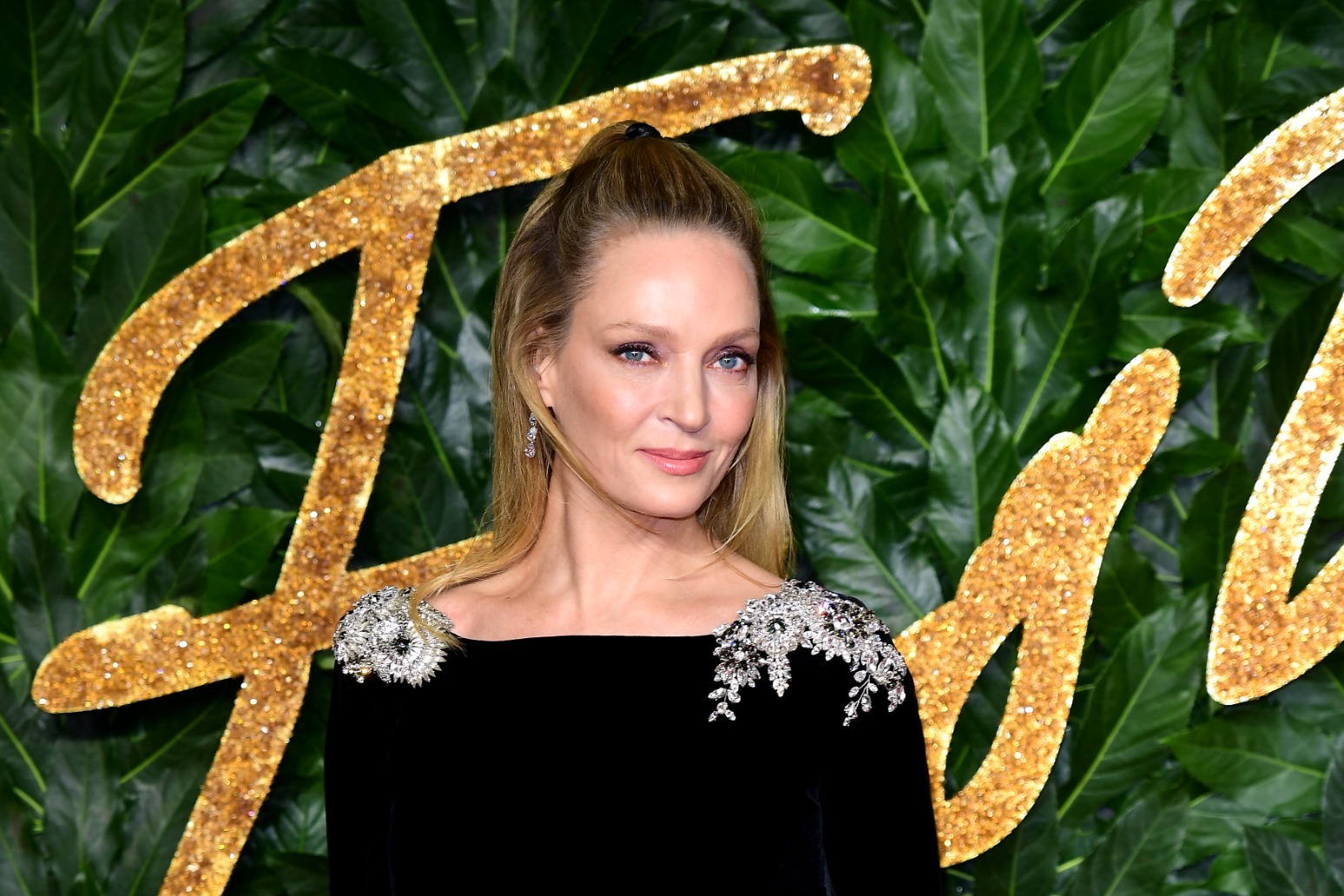 they are part of a new list of 24 entertainment professionals in the categories of motion pictures, television, live the...