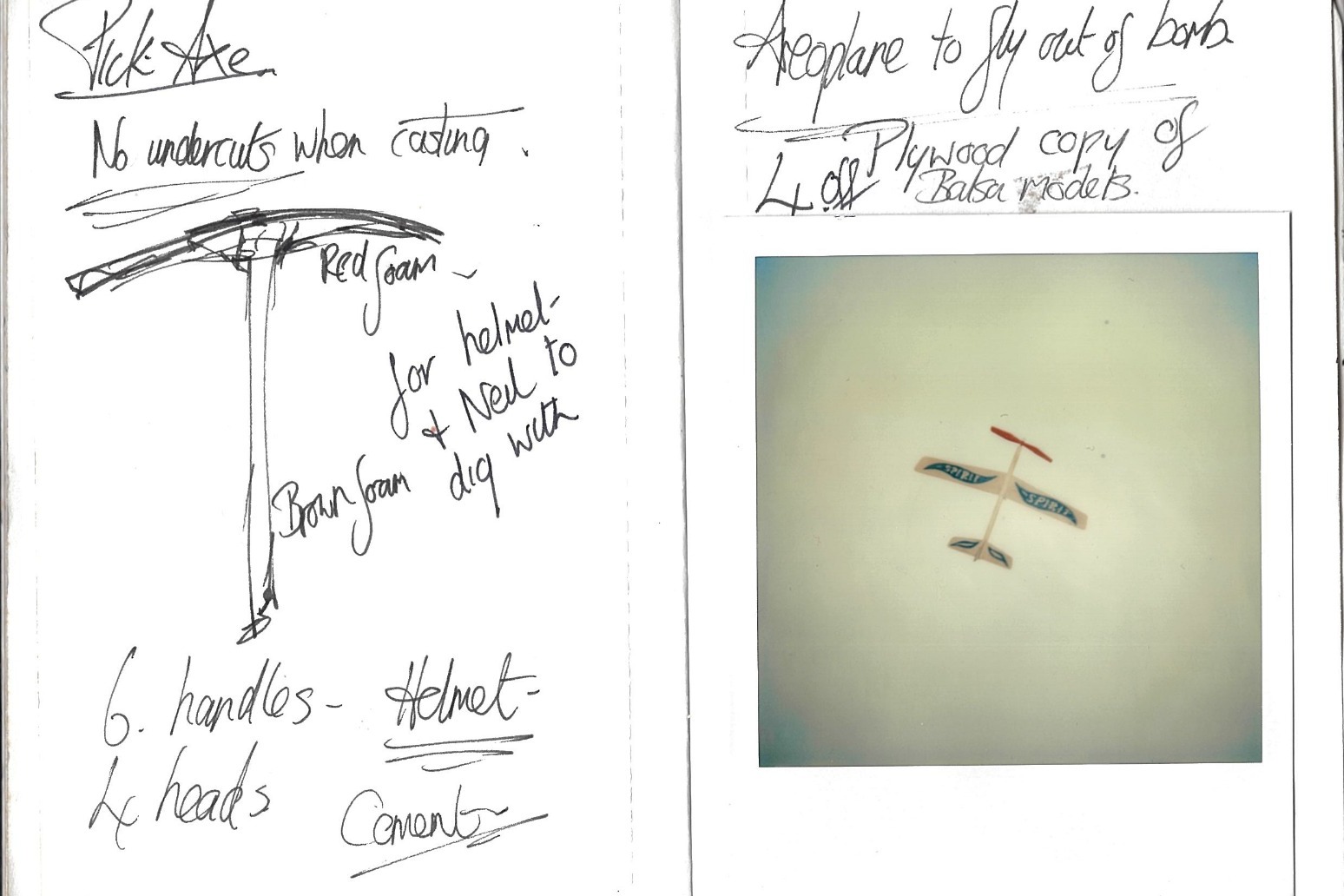 Unseen footage of The Young Ones is to be released for the first time to celebrate the 40th anniversary of the classic British sitcom.

The TV show first aired on BBC Two in 1982 and ran until 1984, bringing with it the energy and irreverence of the new alternative comedy movement.

It followed the comedic adventures and dysfunctional relationships of four misfit, house-sharing students at Scumbag College.

Mayall also co-wrote the show alongside Ben Elton and Lise Mayer, with Paul Jackson and Geoff Posner as directors.

To mark 40 years since its launch, The Young Ones: Complete Collection will be released on Blu-ray on November 28 with a host of bonus features.

Among the special additions are never seen before deleted scenes, 10 new commentaries from the cast and crew and rediscovered clips from the cutting room floor.

An extensive photo gallery featuring the original music score and unpublished images from the production team also feature in the anniversary package among other extras.

The Young Ones: 40th Anniversary Blu-ray Edition Boxset will be available on the November 28 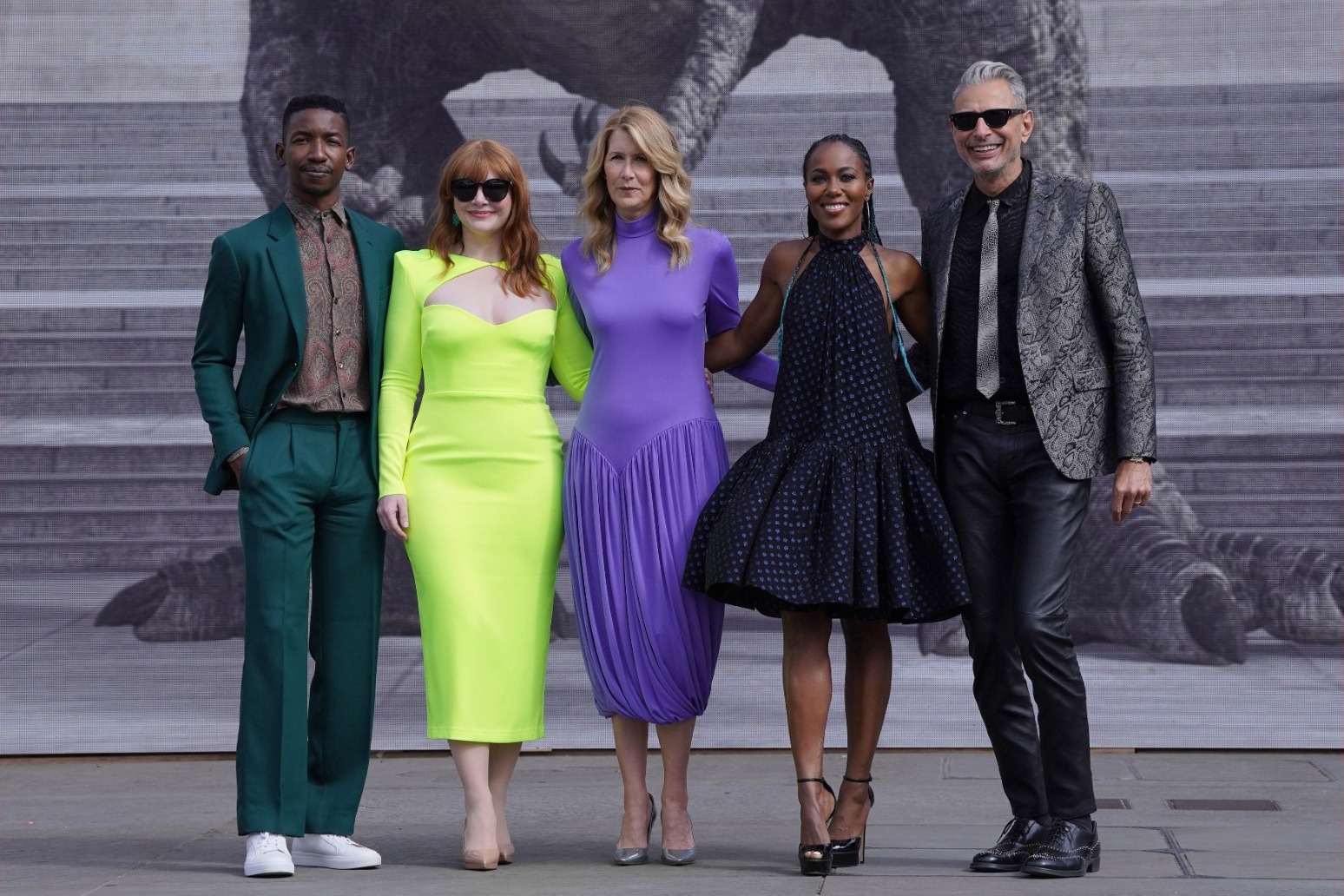 the hollywood star said diana had been a “spectacular lady” and they had been seated next to one another at ... 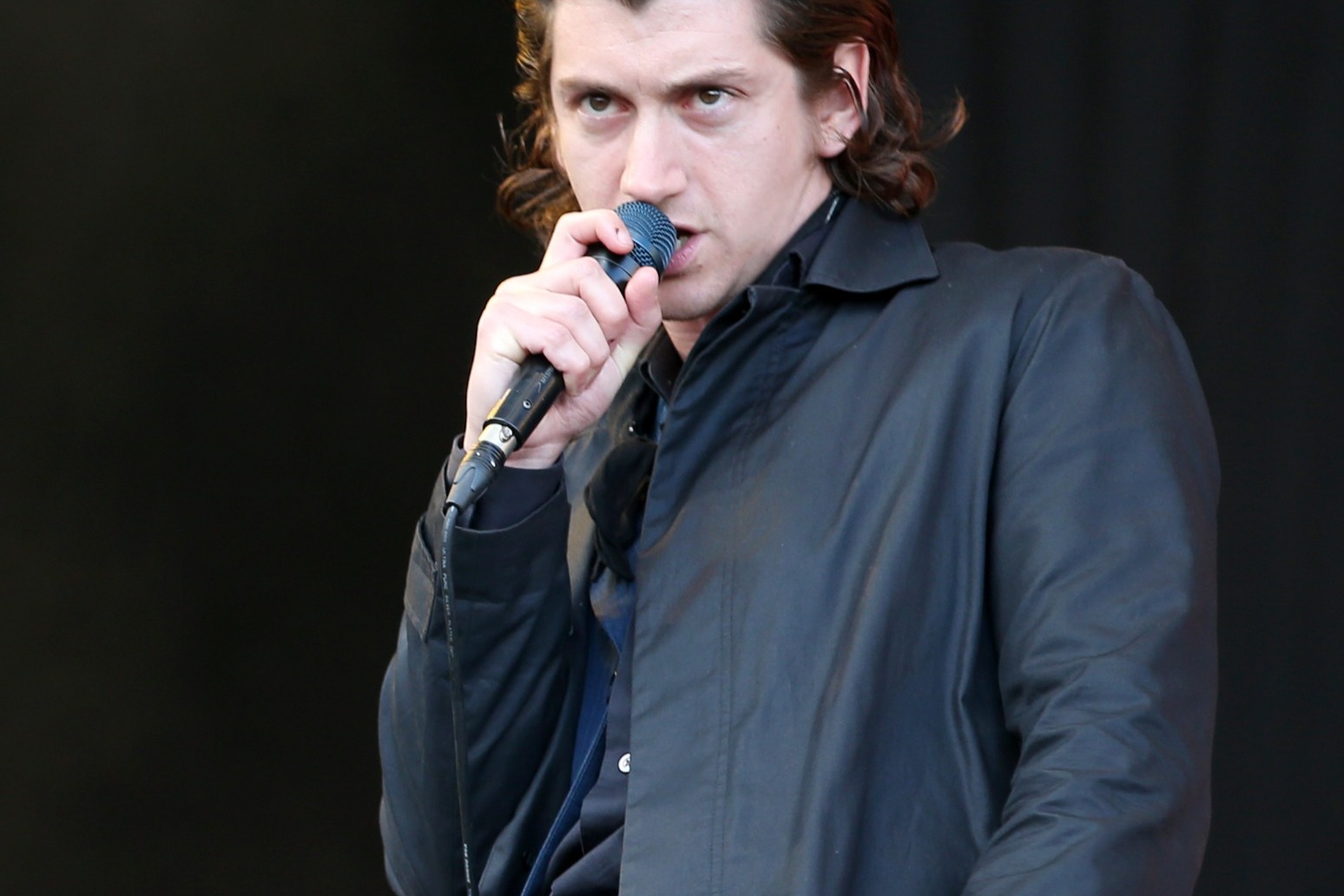 in celebration of national album day this month, the british phonographic institute (bpi) and entertainment retailers as...