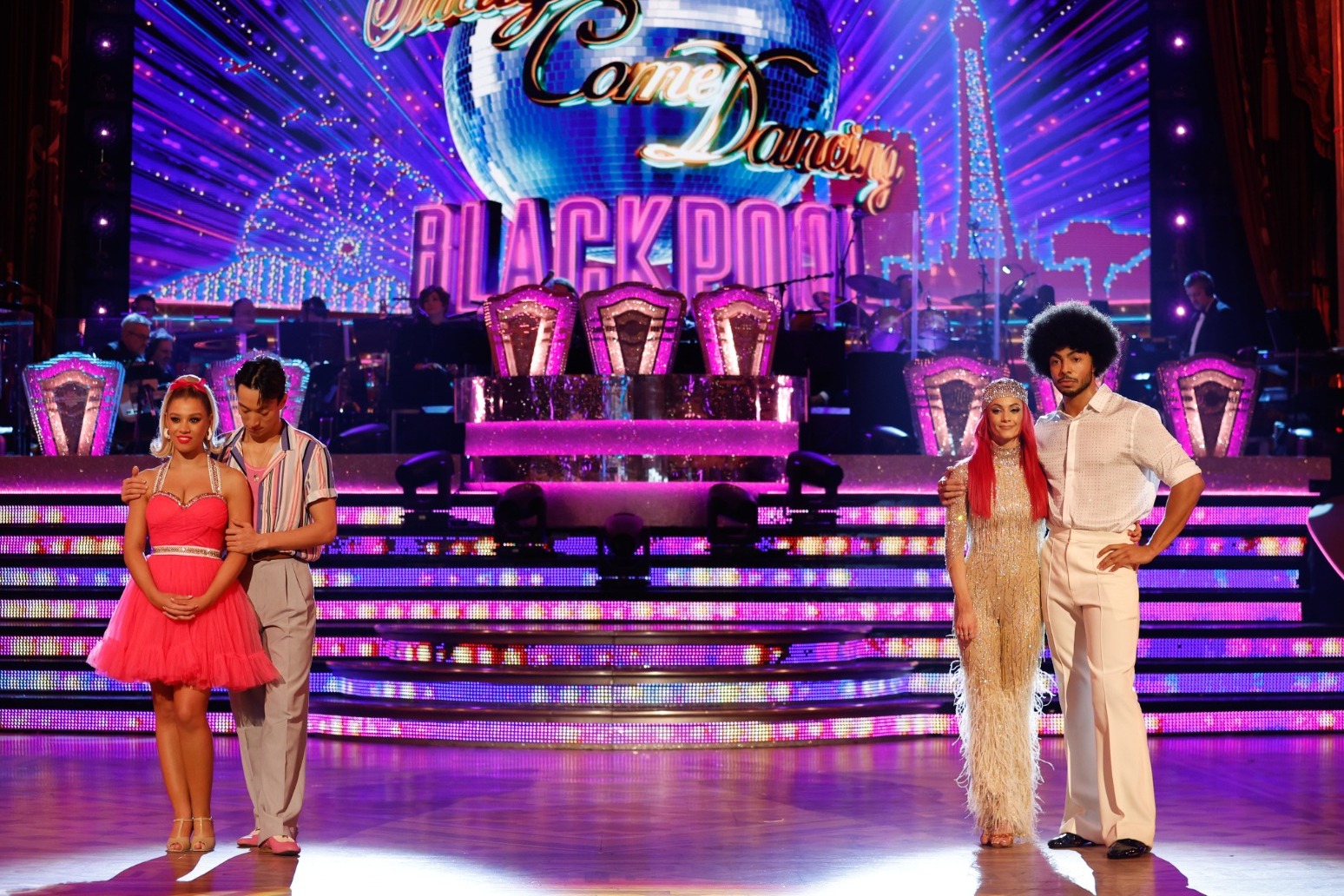 Tyler West said “it’s all right to not feel OK” about being eliminated from Strictly Come Dancing after a competitive weekend in Blackpool.

The Kiss FM broadcaster found himself in the dreaded dance-off against Molly Rainford following Saturday’s live show, which saw the BBC competition return to the town’s prestigious Tower Ballroom for the first time since 2019 after a break due to the pandemic.

During the results show, West reprised his salsa to Megamix by KC and The Sunshine Band alongside his partner Dianne Buswell in a bid to impress the judges, however, three out of the four chose to save Rainford, with West becoming the eighth celebrity to be eliminated.

The 26-year-old DJ told Jordan Banjo and Perri Kiely on the Kiss Breakfast show: “I am honestly really happy and proud of getting this far in the competition.

“I am absolutely gutted and everyone keeps saying ‘just be strong, you’ve done so much’ but it’s all right to not feel OK about it. You put in hours and hours, me and Di (Buswell) really did that, we trained our hardest and unfortunately it was our time to leave on the weekend.”

West added that he was “over the moon” to have been part of the BBC’s flagship programme and “grateful for everyone”.

He continued: “The fact that somebody picked up their phone and voted for me, it’s mad. It’s the maddest feeling in the world, so I’m so grateful to everyone that supported along the journey.”

West shared his favourite Strictly memory, choosing his first dance with 33-year-old Buswell that left him feeling as though he could conquer the world.

He said: “I had to do this big bad boy lift at the end, and everyone was saying ‘Tyler you go gym you’ve got this’ and I was thinking doing this in front of millions of people is a completely different thing.

“Dianne’s a human and I’ve got to lift her above my head and spin her round. But once we did that first dance I felt like honestly I could do anything in the world.”

He added that his family were “gutted” about his departure from the competition, although his mum Deb had met professional dancer Graziano Di Prima so her dreams had “come true”.

She said on the station: “It’s been a crazy ride hasn’t it? He is our hero honestly, I am the proudest mum in the whole wide world right now and what a way to go out, I mean Blackpool.

“Ty, when you think about it your first job was in McDonalds and on Saturday night you were dancing in the Blackpool room, that’s mental.”

After the dance-off, judge Craig Revel Horwood said he felt both couples danced “so much better” and that for the first time this series he was finding it difficult to choose, but he finally opted to save Rainford and Gu.

Motsi Mabuse agreed the second performances were better but said she was basing her decision to save Rainford and Gu on technique styles and presentation.

Anton Du Beke said he felt both couples could have “easily made the final” but chose to save West and Buswell as he felt they were “more dynamic”.

Head judge Shirley Ballas had the deciding vote, noting “this is probably one of the most difficult dance-offs that we’ve ever had to choose”.

In the end, her vote went to save Rainford and Gu, explaining: “Both couples were outstanding, both improved their performances but I am going to go with what I believe in, and that is a quality of movement and precision in partnering.”

Last weekend, West had also found himself in the dance-off but he had been given a free pass through after former England footballer Tony Adams was forced to withdraw with an injury.

comic opera is returning for its second year and will once again see celebrities transformed into opera singer... 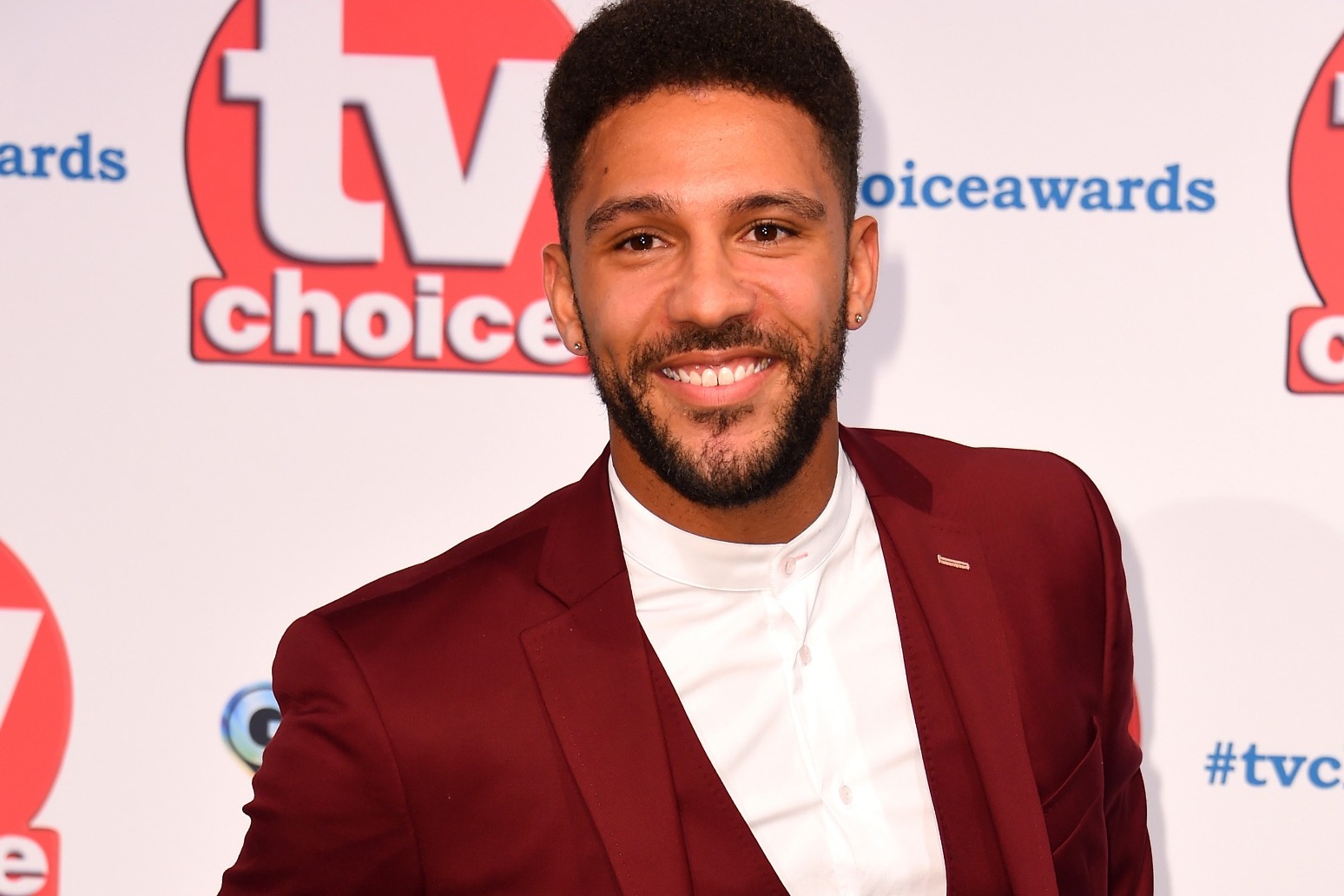 the 32-year-old, who plays billy fletcher in itv’s emmerdale, was brought up by his grandparents following the dea...