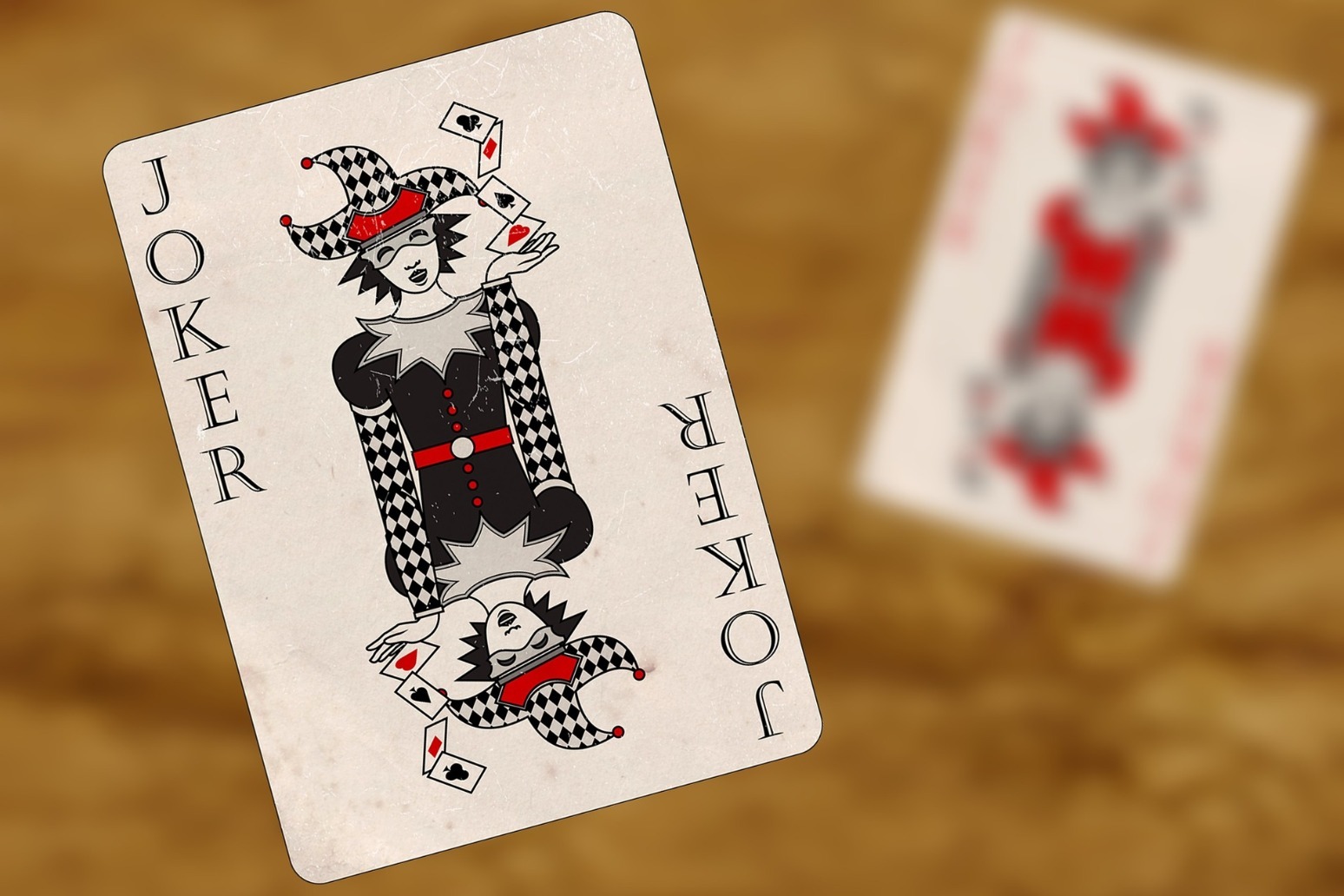 The Los Angeles-based chain, which runs 52 theaters in 27 markets, said it wanted customers to enjoy the film as a "cinematic achievement."

"But no masks, painted faces or costumes will be permitted into our theaters," it said in a statement to Reuters.

The film opens in theaters on Oct. 4.

Landmark joins the nation's largest movie chain, Kansas-based AMC Theatres, which has banned masks in theatres since the Colorado massacre that killed a dozen and wounded scores, and re-affirmed that ban.

AMC, which runs more than 650 cinemas, reminded customers this week that while it allowed costumes, it did not allow masks.

"Guests are welcome to come dressed in costume, but we do not permit masks, face paint or any object that conceals the face," it said in a statement widely reported in the media, including Variety.

Landmark did not give a reason for its ban.

But it follows a letter from the families of some victims of the shooting at a 2012 showing of the Batman movie, "The Dark Knight Rises" in Aurora, Colorado, to Warner Bros., the studio behind the "Joker," expressing concern.

Some of those at the midnight screening in the packed Aurora theater had been wearing costumes. The mass shooting at the Century 16 Theater multiplex owned by Cinemark USA Inc killed 12 and wounded 70.

The gunman, James Holmes, is serving multiple life sentences after being convicted of mass murder, despite pleading not guilty by reason of insanity.

The new film depicts the mental breakdown of the Joker character, the nemesis of Batman in various movie, television and comic book adaptations, that leads to violence.

In response, Warner Bros. issued a statement of sympathy for the victims and their families, Entertainment Weekly said.

"Our company has a long history of donating to victims of violence, including Aurora, and in recent weeks, our parent company joined other business leaders to call on policymakers to enact bipartisan legislation to address this epidemic," Warner Bros. said, media reported.

But the movie does not endorse real-world violence and does not hold up the Batman villian as a hero, it added.

Los Angeles police aim to step up visibility during the film's opening weekend.

"The Los Angeles Police Department is aware of public concerns and the historical significance associated with the premiere of the Joker," it said in a statement to Reuters.

"While there are no credible threats in the Los Angeles area, the department will maintain high visibility around movie theaters when it opens."

Aurora police have said Cinemark will not screen "Joker" at the Colorado multiplex, where they continue to provide enhanced security.

the song "wake me up" rang out from the 80-metre-high tower of oscar's church in central stockholm, where avicii, whose ... 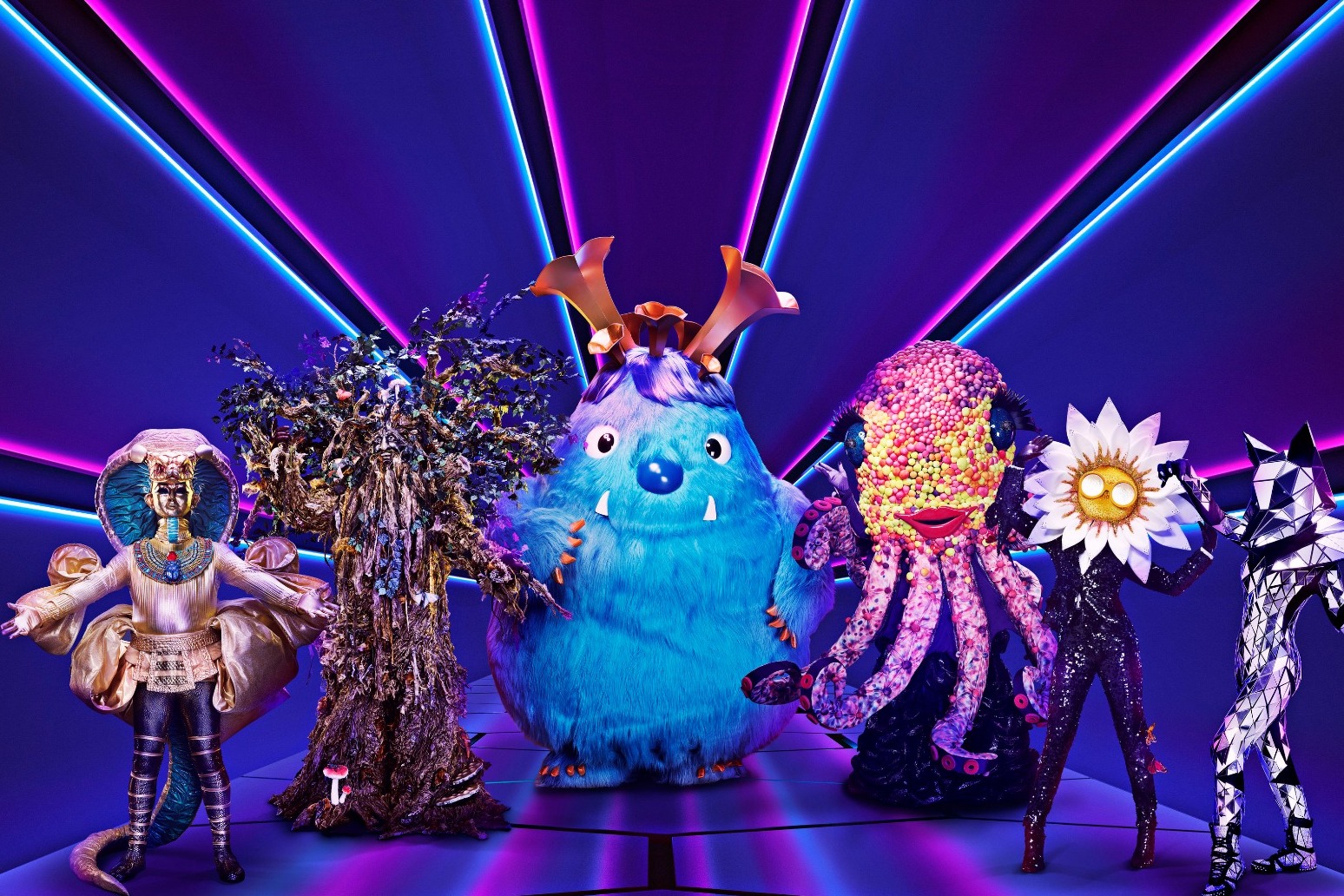 DANCING, SINGING, SKATING AND MORE! TV IN 2020 KICKS OFF WITH BUMPER WEEKEND

the masked singer, which has an all-star panel comprised of tv presenters jonathan ross and davina mccall, singer and fo...