Fellow actors have been paying tribute to June Whitfield who has died at the age of 93.

Her agent confirmed that she passed away peacefully on Friday night.

Dame June Whitfield was one of Britain`s leading comedy actresses.

In 1953 she joined one of the most famous British radio series - TAKE IT FROM HERE with Jimmy Edwards and Dick Bentley in which she created the classic character `Eth` in the notorious family THE GLUMS. This ran until 1960. She continued in radio comedy, and most especially with THE NEWS HUDDLINES, co-starring with Roy Hudd and Chris Emmett. In March 1994 this became the longest running light entertainment comedy series performed before a live audience. In drama too she is well-known. In 1993 she created the role of Agatha Christie`s MISS MARPLE for the first time on radio in MURDER AT THE VICARAGE. She has since completed twelve MISS MARPLE stories.  In 2012 June featured in 4 specially commissioned dramas for Radio 4 entitled "A Month of June".

June`s theatre roles have included A BEDFUL OF FOREIGNERS at the Victoria Palace and Duke Of York`s, NOT NOW DARLING and OVER MY DEAD BODY both at the Savoy, and seasons at Chichester in AN IDEAL HUSBAND and RING AROUND THE MOON. She has appeared in musicals, revue and.... in pantomime - her last in 1994 as `Fairy Godmother` in CINDERELLA at Wimbledon with Rolf Harris. In television she has worked with most of the top comedians such as Benny Hill, Frankie Howard, Dick Emery, Ronnie Barker and Tony Hancock, two long running series with Terry Scott, HAPPY EVER AFTER and TERRY AND JUNE, which ended in 1987, and more recently two series of ALL RISE WITH JULIAN CLARY. In 1992 came `Mother` in ABSOLUTELY FABULOUS. This immensely successful series written by and starring Jennifer Saunders along with Joanna Lumley has been screened worldwide and won numerous awards.

Over the years there have been roles in several television dramas including COMMON AS MUCK with Edward Woodward, FAMILY MONEY with Claire Bloom, TOM JONES - a character called `Mrs Whitfield!` - and JUDE THE OBSCURE as `Aunt Drusilla` with Kate Winslet and Christopher Ecclestone. In 2000 she was seen in THE LAST OF THE BLONDE BOMBSHELLS with Judi Dench and Ian Holm.

Her autobiography `...and JUNE WHITFIELD` was published in 2000. She was honoured with an OBE in 1985 and in 1994 won the British Comedy Lifetime Achievement Award. She has also been honoured by the Royal Television Society becoming a member of their Hall of Fame.

In 1961 June and Richard Briars appeared together on television in Jimmy Edwards` THE SEVEN FACES OF JIM - surprisingly they didn`t work together until they appeared together in BEDROOM FARCE which played a successful season at the Aldwych Theatre from April to June 2002. Although urged to do so both were prevented from extending the run due to other commitments. June did return to theatre though, albeit briefly, when she hosted six Christmas Concerts at The Chichester Festival Theatre during the first week of December 2002.

Over more recent years June has been busy with more radio and television including filming three further episodes of ABSOLUTELY FABULOUS.  Recent television appearances include the role of God in APOCALYPSE SLOUGH for Sky, EASTENDERS, CIDER WITH ROSIE, BOOMERS (SERIES 1 AND 2), JONATHAN CREEK, MARPLE, MI HIGH, NEW TRICKS, LAST OF THE SUMMER WINE and GREEN GREEN GRASS, all for the BBC, and HARLEY STREET, CORONATION STREET and MIDSOMER MURDERS for ITV. 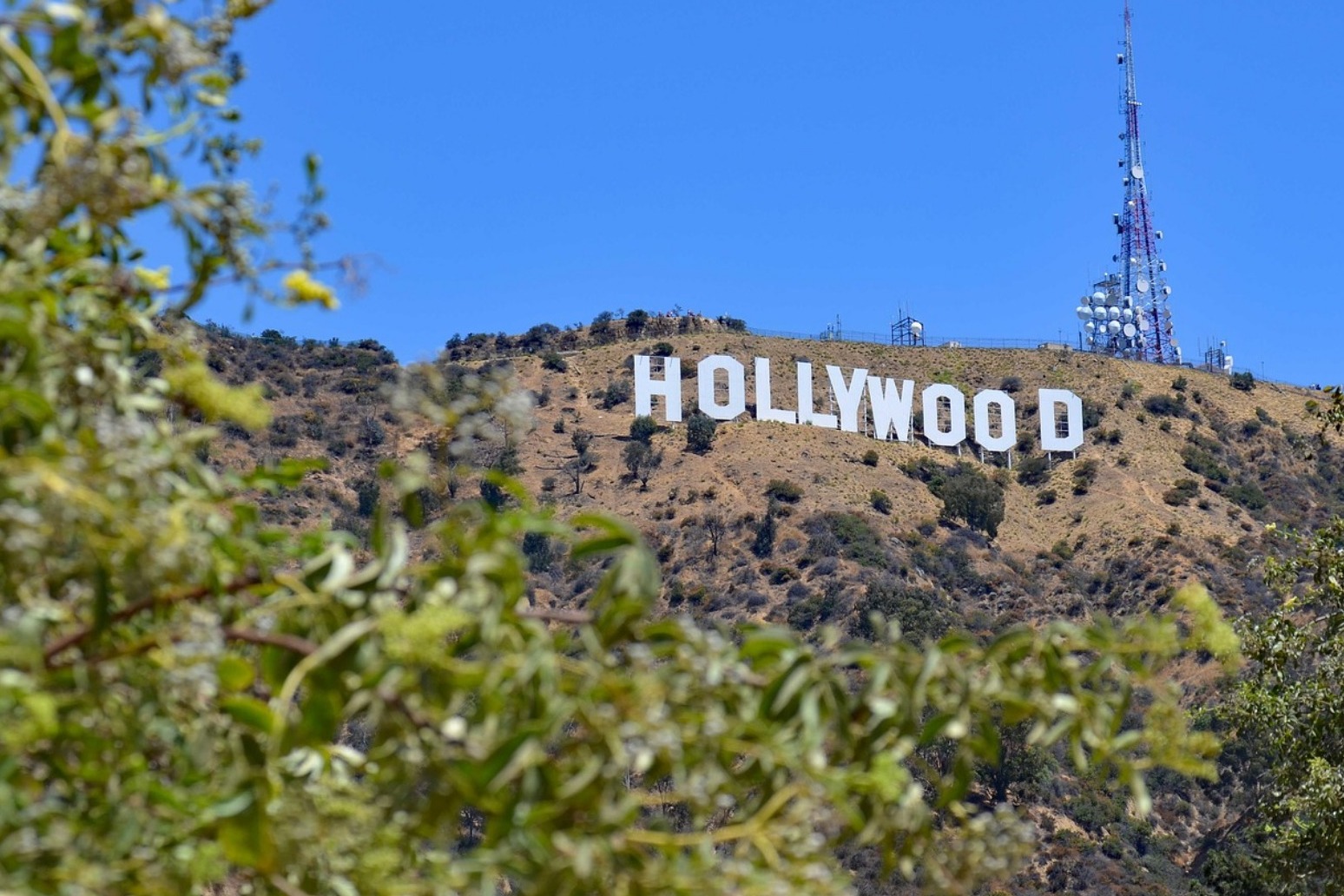 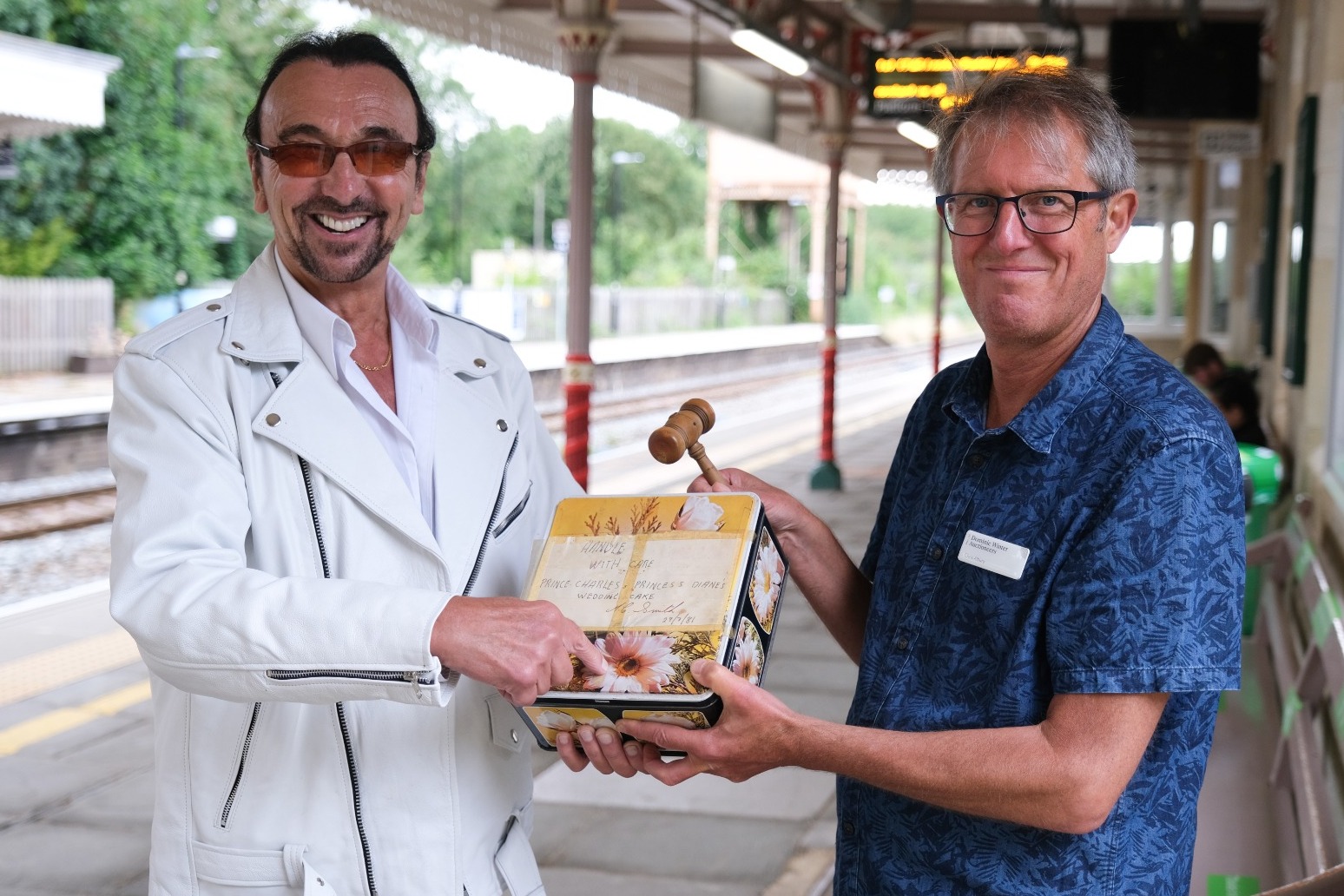