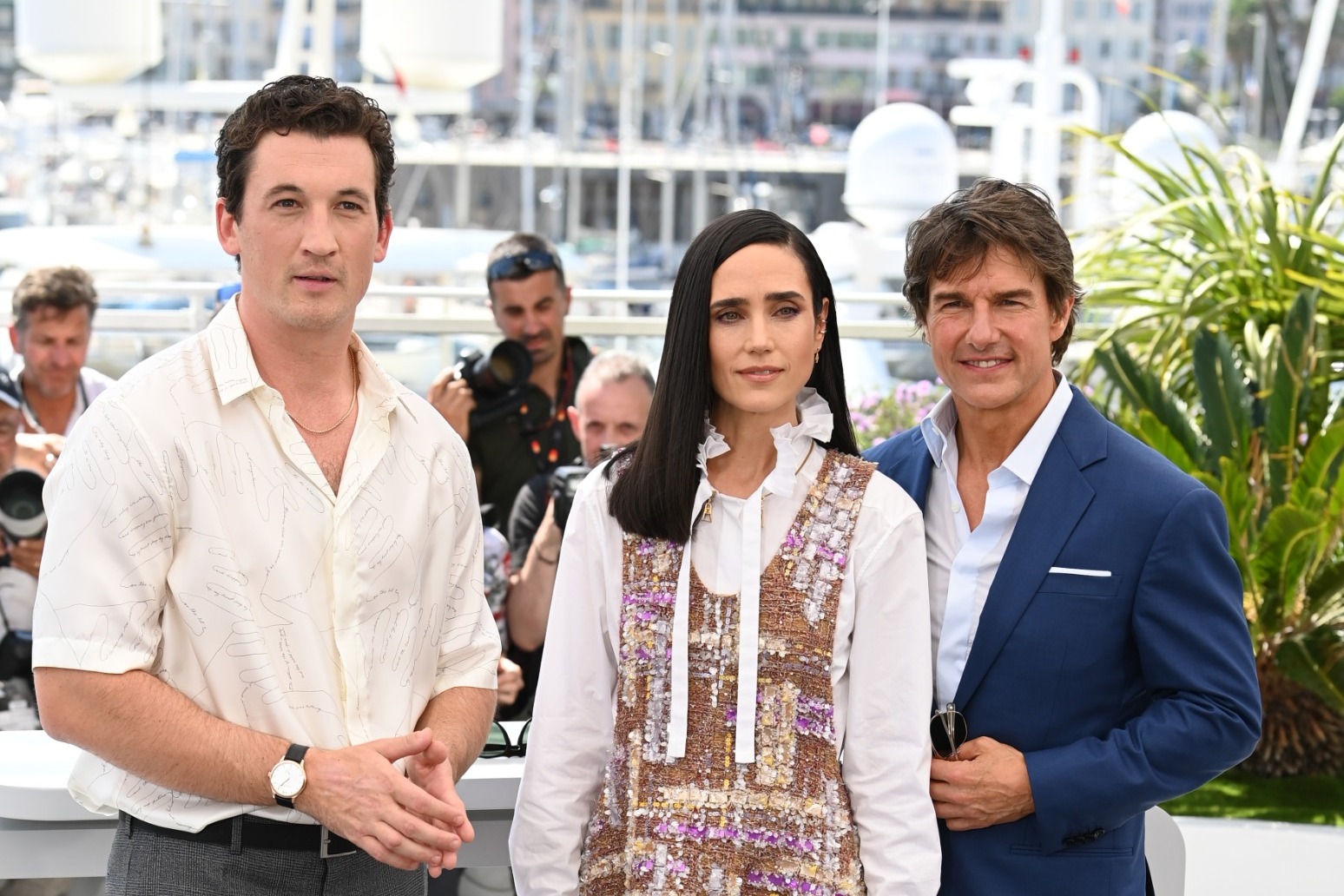 Tom Cruise has arrived at the Cannes Film Festival for the first time in 30 years where a special tribute will be paid to his career.

The world-renowned festival announced it will pay the Hollywood star an “exceptional tribute” for his lifetime achievements during Wednesday’s events.

The Top Gun star, 59, will also join journalist Didier Allouch for an onstage conversation before an evening screening of the highly anticipated sequel Top Gun: Maverick.

The Hollywood A-lister’s only previous appearance at the annual French film festival was in 1992.

Cruise attended a screening of Ron Howard’s Far And Away, the closing film of the 1992 festival, and awarded the prestigious Palme d’or to director Bille August for his film The Best Intentions.

The Top Gun sequel directed by Joseph Kosinski is due in cinemas on May 27, 36 years after the original came out in 1986.

The film was originally due for release in July 2019 but was repeatedly pushed back due to the coronavirus pandemic.

Cruise is being recognised for his work in Top Gun as well as his roles in a host of classic films including Rain Man, Vanilla Sky, Jerry Maguire, The Last Samurai and his action blockbuster series Mission: Impossible. 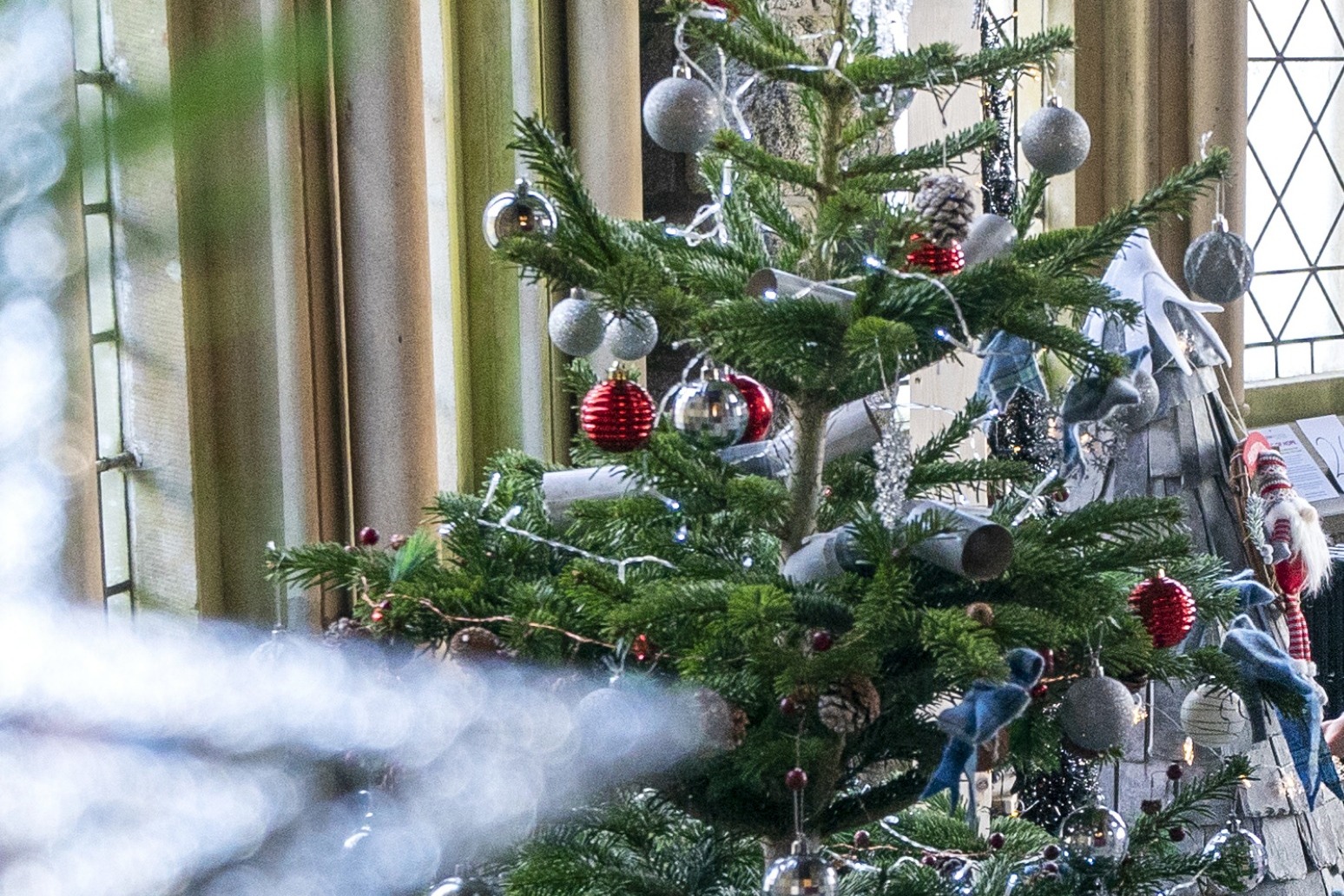 What to watch on TV on Christmas Day and Boxing Day

we’ve had a look at the festive tv offerings across christmas day and boxing day and picked out the best of the bu... 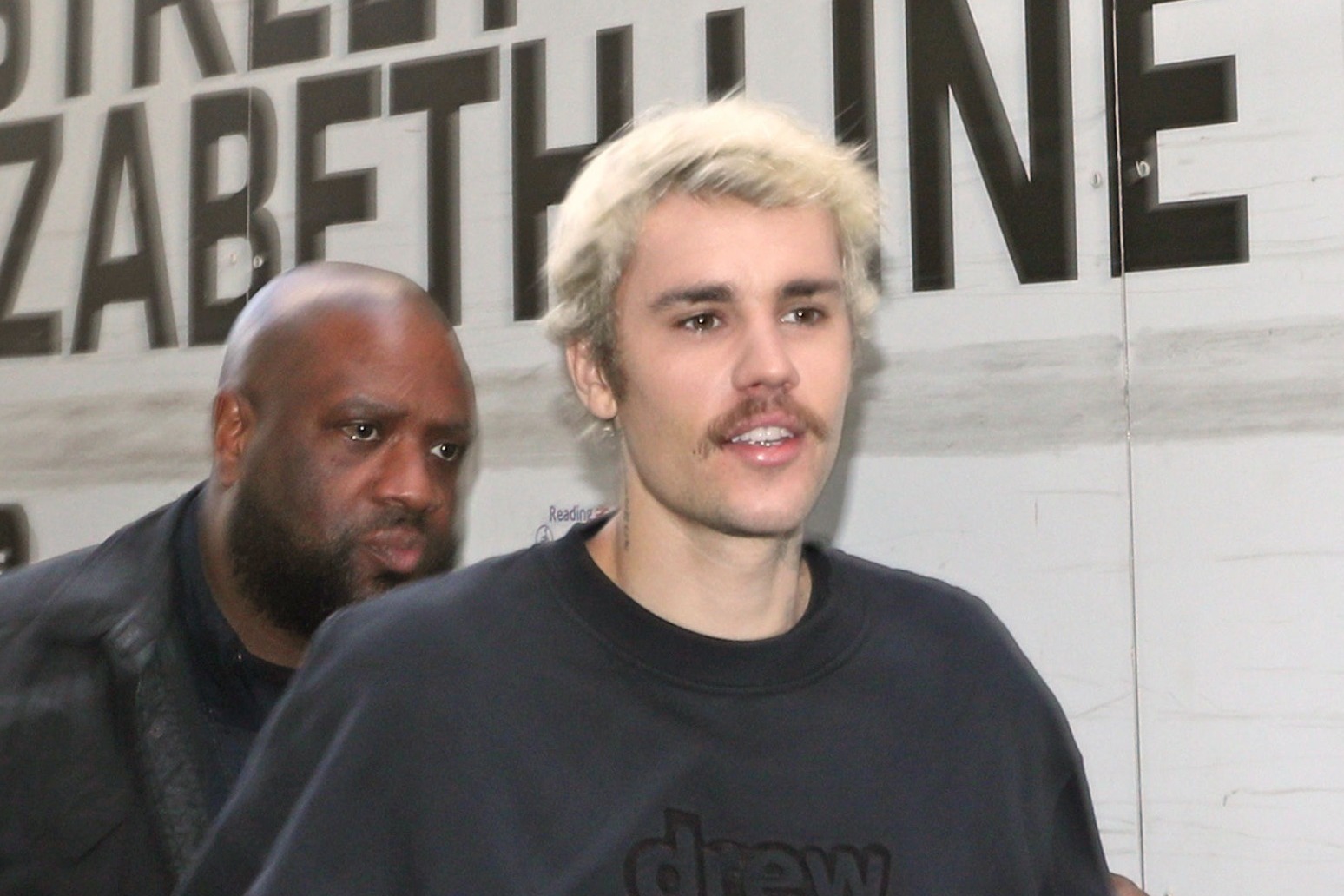 Justin Bieber: the thought of being with my wife forever gives me the chills

he told the audience: "the thought of being with my wife forever gives me the chills." "i spoke to her this morning - s...