The Favourite was the biggest winner at the BAFTAs taking seven awards, but Roma picked up the Best Film prize.

Alfonso Cuaron's semi-autobiographical film, about a domestic worker in 1970s Mexico, has won a string of prizes this awards season, further cementing its path to potential Oscar success.

On Sunday, the critically-acclaimed movie had four wins, including Cinematography and Film Not In The English Language.

"To see a film about an indigenous domestic worker embraced this way in an age when fear and anger propose to divide us means the world to me," Cuaron said as he accepted the Best Film prize.

"Reverting back to a world of separation and isolation is not a solution to anything," Cuaron added, at a time when U.S. President Donald Trump is demanding a wall be built on the U.S. border with Mexico.

Cuaron thanked Netflix for getting behind the film, which is in Spanish and has garnered 10 Oscar nominations, including for Best Picture, a major recognition for the streaming service.

"If they do good movies, they should be recognized...I'm very happy that they're embracing diversity ... in a time in which the theatrical experience had become so gentrified," Cuaron said on the red carpet about Netflix.

"I just hope that this opens up the game. And what is very needed is a balance between the two economic models – the theaters and the (streaming) platforms, because that's only going to be good for cinema."

Colman, who portrays the monarch as frail and tempestuous, won the Leading Actress category, a victory that had been expected by many. Her co-star Rachel Weisz scooped up the Supporting Actress prize, an award for which fellow "The Favourite" star Emma Stone was also nominated.

"We're having an amazing night aren't we. We're going to get so (drunk) later," Colman told her fellow "The Favourite" nominees as she picked up the award to loud cheers.

"As far as I'm concerned, all three of us are the same and should be the lead...This is for all three of us. It's got my name on it, but we can scratch in some other names."

Rami Malek took the Leading Actor prize for his portrayal of late Queen frontman Freddie Mercury in "Bohemian Rhapsody", adding to his Golden Globe and Screen Actors Guild Award wins for the role. He paid tribute to Mercury in his acceptance speech.

Cooper picked up the Original Music prize for "A Star Is Born", while Adapted Screenplay went to Spike Lee's "BlacKkKlansman".

Mahershala Ali took the Supporting Actor prize for his role in "Green Book", set in the segregated U.S. South in the early 1960s 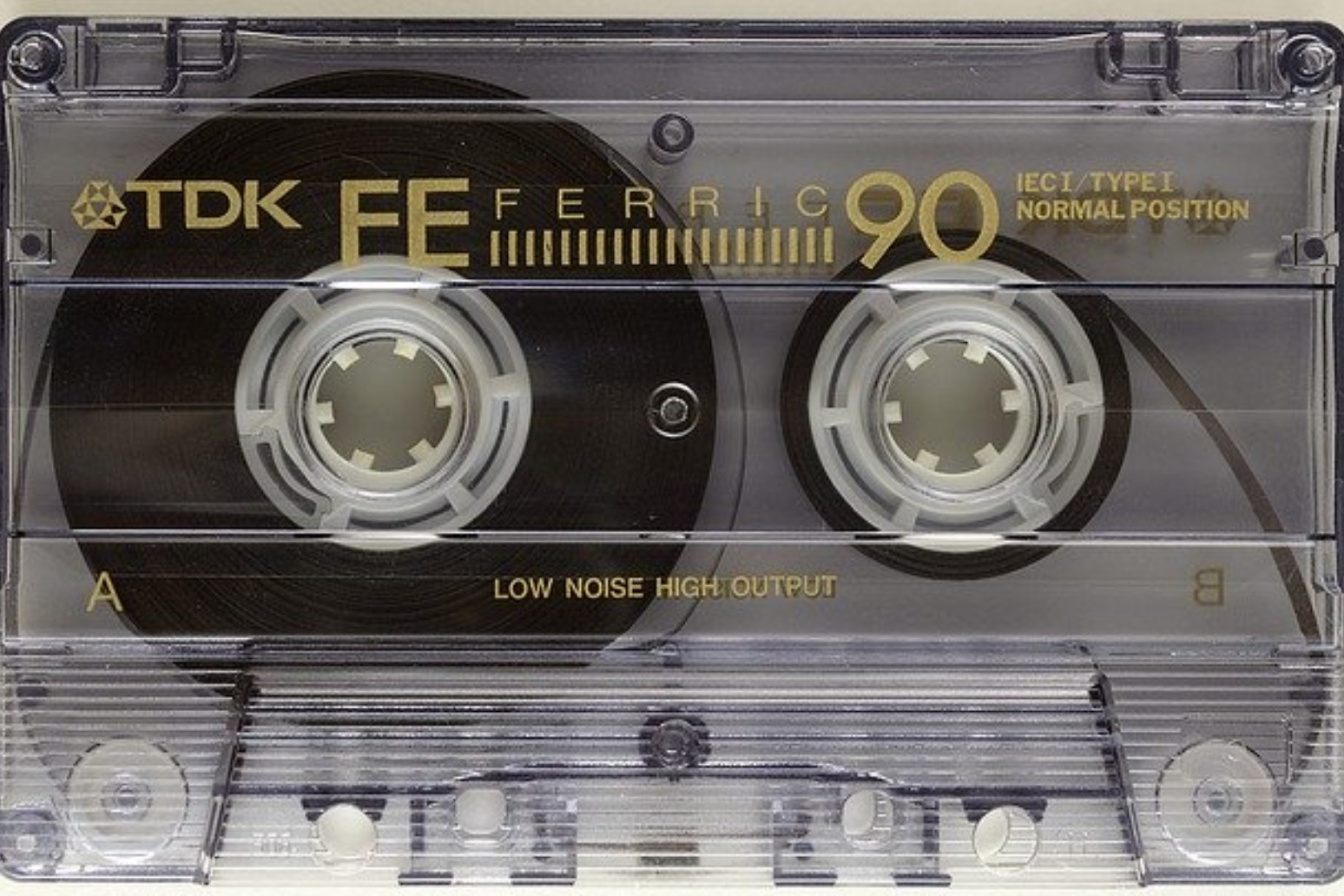 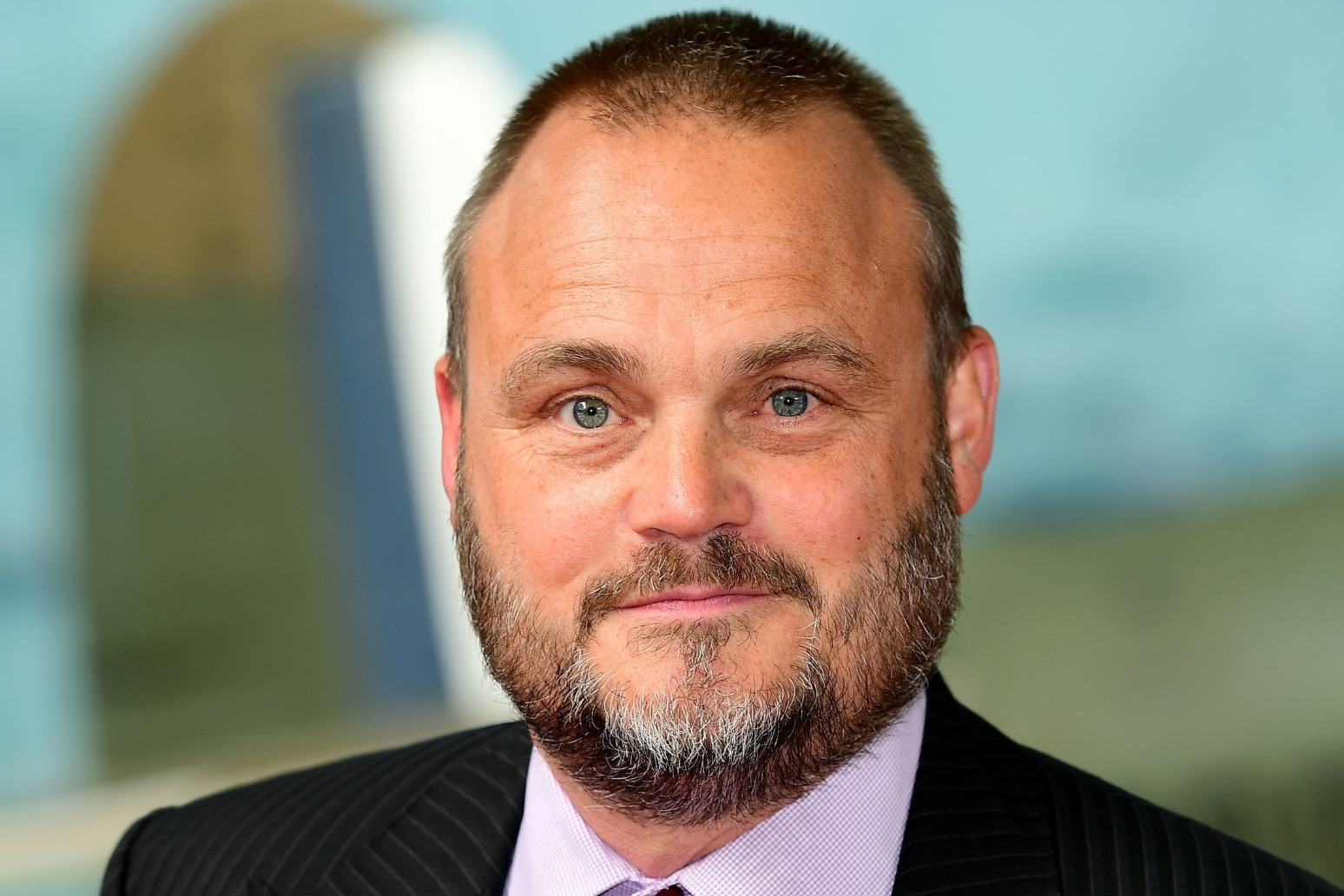