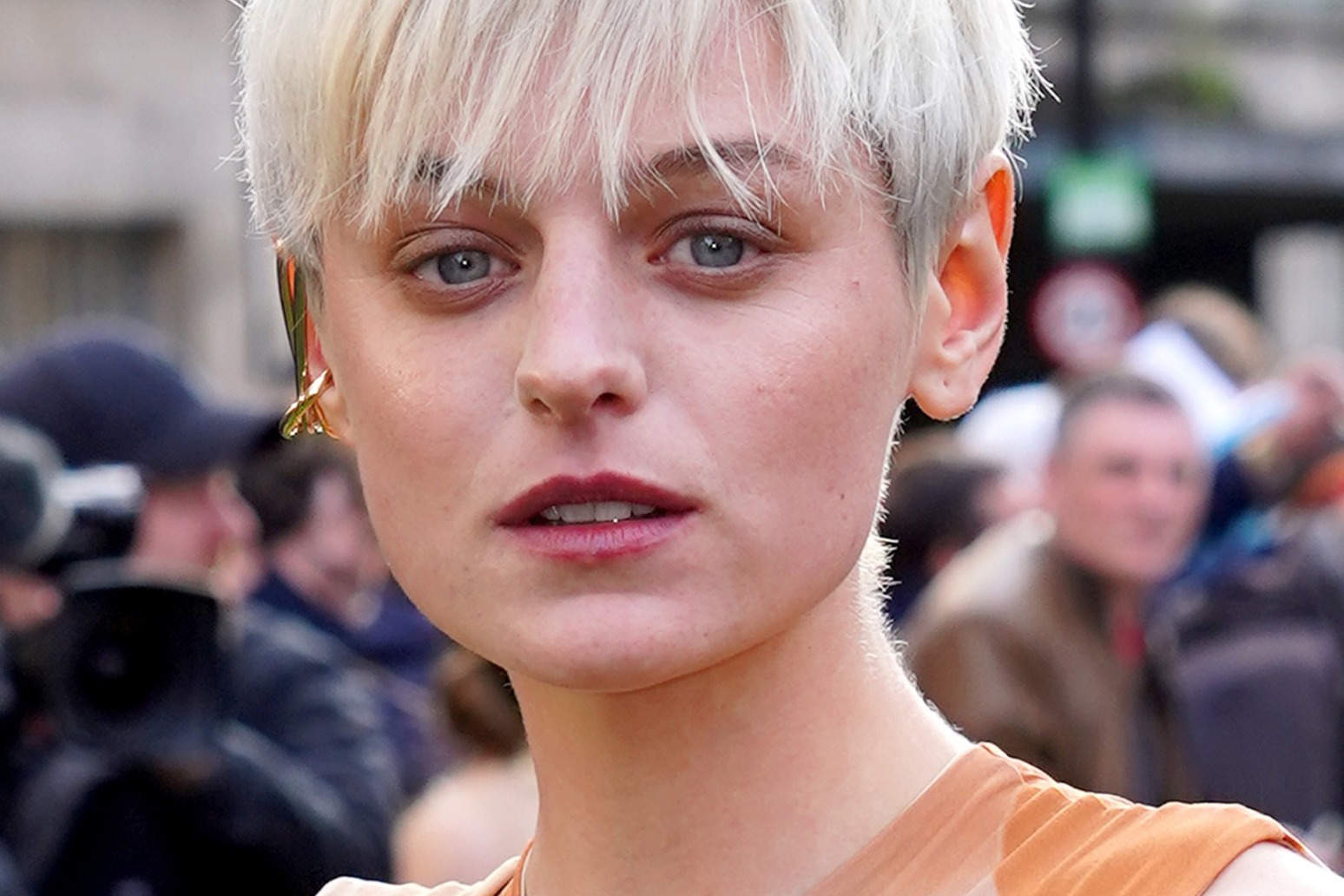 The Crown star Emma Corrin says they hope that the Oscars will opt for gender neutral categories at future ceremonies.

The actor, who identifies as non-binary and uses the pronouns they/them, said they did not believe categories at current awards shows were “inclusive enough at the moment”.

Corrin has won a Golden Globe award for best actress for their performance as Princess Diana in series four of the hit Netflix drama, and is starring in two high profile films this year, My Policeman and Lady Chatterley’s Lover.

Speaking to the BBC’s Today Programme about the possibility of gender neutral categories at major awards shows, the 26-year-old said: “I hope for a future in which that happens.

“I don’t think the categories are inclusive enough at the moment. It’s about everyone being able to feel acknowledged and represented.”

The actor added that more representation was needed within roles in the entertainment industry to encourage “more of an urgency” around addressing the subject.

“When it comes to categories, do we need to make it specific as to whether you’re being nominated for a female role or a male role?” they said.

“You can discuss awards and the representation there, but really the conversation needs to be about having more representation in the material itself, in the content that we are seeing for non-binary people, for queer people, for trans people, because then I think that will change a lot.

“When those parts come up, meaning more people and more actors are playing those roles then I think there will be more of an urgency with which these questions will be addressed.”

The organisations behind the Baftas and Oscars have indicated they are engaged in discussions about the subject of gender neutral categories.

Corrin has identified as non-binary publicly since 2021, and has shared their journey with their gender identity publicly on social media.

“Your gender identity is so much to do with how you feel and it ties into so much of how you want to be seen or are seen by people and that can be very triggering or can make you uncomfortable if you don’t feel you are being seen honestly or correctly,” they told the BBC.

“I think that it was necessary for me to be open and honest about it because otherwise I would have felt I was being perceived wrongly.”

Their comments come as they prepare to take to the stage in an adaptation of Virginia Woolf’s novel Orlando, which was published in 1928 and explores gender identity.

Corrin believes “visibility and representation” is key to the “necessary and urgent” discussions around gender in society at the moment.”

They added that they did not worry that being open about their gender identity would limit the kind of roles they got offered in the future.

“I would never sacrifice integrity or honesty because of work that I may or may not get,” they said.

“My being non-binary is not a rejection of femininity or my femininity in any way. It’s sort of an embrace of that.

“I still want to play women, my experience on this earth has been a female one – and now it’s sort of a very fluid one.”

The full interview with Corrin will air on the Today Programme on Friday November 25. 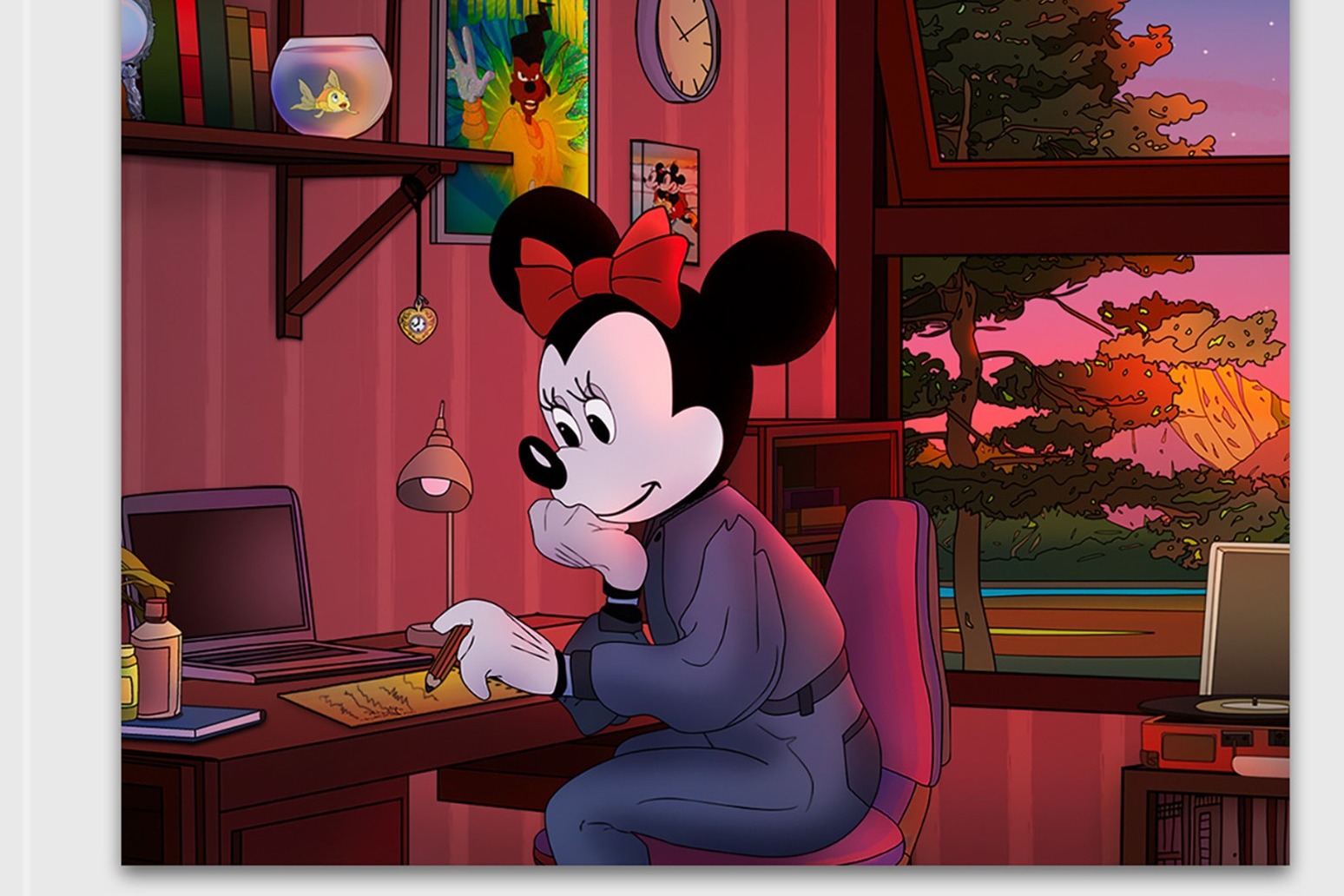 hakuna matata, you’ve got a friend in me and a whole new world are among the tracks that have been remixed with wh... 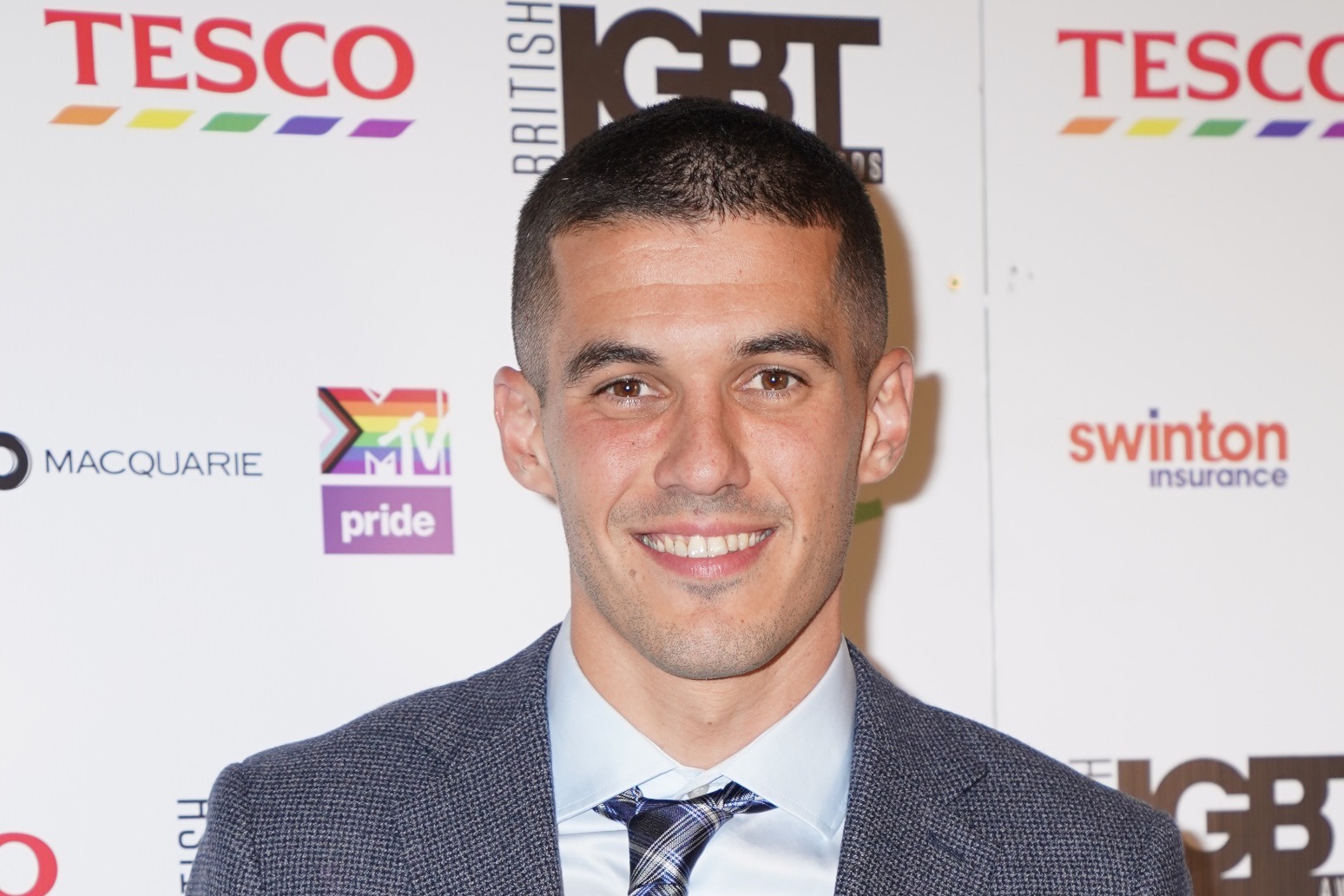 pop star lovato, who came out as non-binary earlier this year and now uses the pronouns they/them, was named celebrity o...