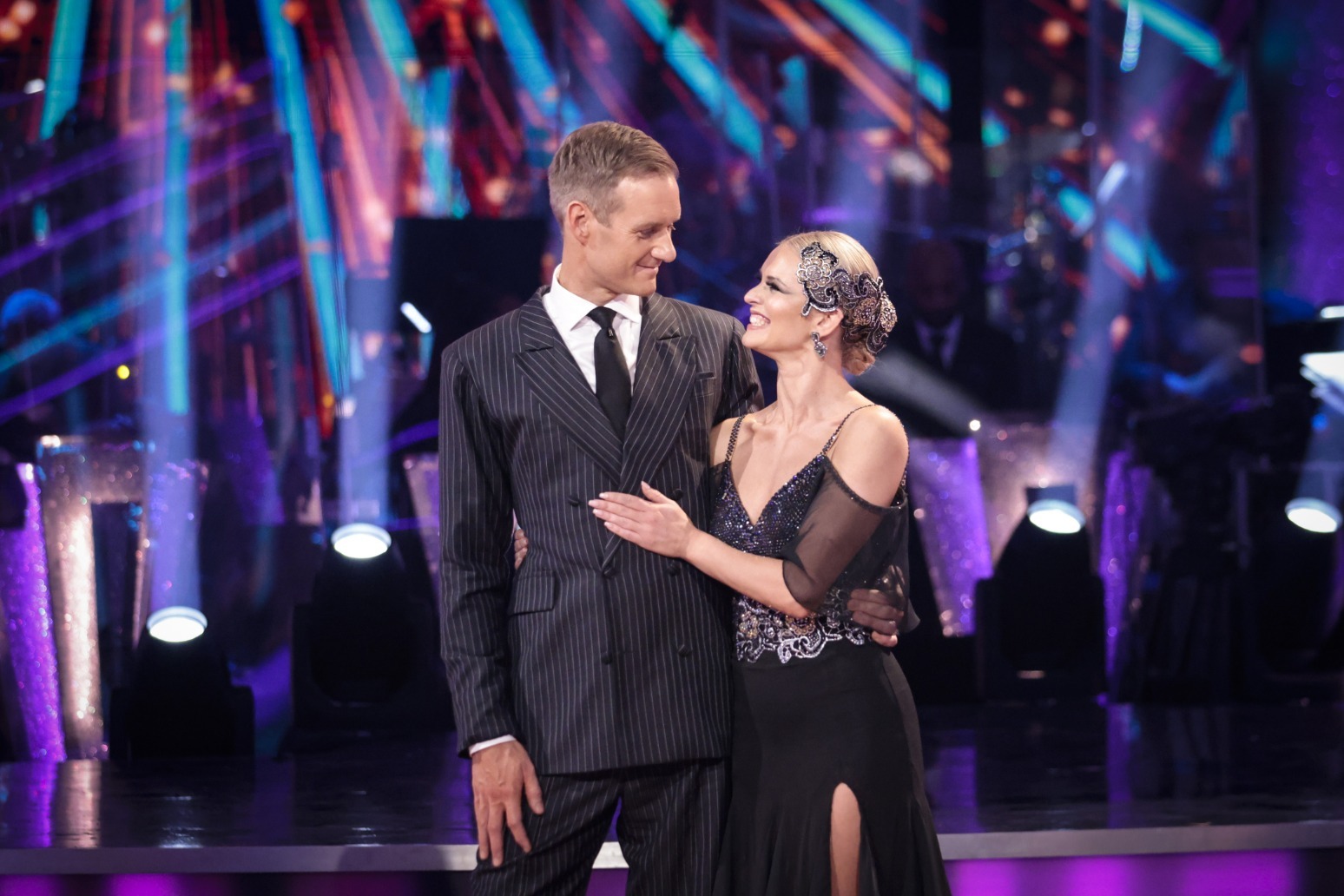 BBC Breakfast presenter Dan Walker described his time on Strictly Come Dancing as “an absolutely incredible experience” which taught him that he could dance as he became the 10th celebrity to leave the show.

Walker, 44, was sent home from the BBC One series after his quarter-finals tango with partner Nadiya Bychkova failed to earn him a spot in the semi-finals next weekend.

He has previously commented on his longevity in the competition, replying to social media users who sent him negative messages and who claimed his continuing success was a fix because of his affiliation with the BBC.

But he and Bychkova landed in the dance-off against AJ Odudu and her partner Kai Widdrington, who went on to receive the majority vote from the judging panel for their salsa, keeping them in the competition.

Following his elimination, Walker told Strictly presenter Tess Daly: “By the way, I would have saved AJ and Kai as well. The last 11 weeks have been absolutely amazing, I’ve genuinely loved every second of it.

“When I go back to the first day when I was asked to dance in front of some glitter balls, at that point, if there had been a fire exit, I’d have just walked away.”

He paid tribute to his professional dance partner, saying: “I’m not a dancer, but she showed me that I can dance, and that for me, this has been an absolutely incredible experience.

“Thank you to the judges, your feedback every week has been brilliant, and really constructive and helpful, and everyone over there, my fellow competitors, have been brilliant.”

Four couples – TV presenter Odudu and Widdrington; EastEnders actress Rose-Ayling Ellis and Giovanni Pernice; Bake Off winner John Whaite and Johannes Radebe; and CCBC host Rhys Stephenson and Nancy Xu – remain in the competition for the semi-finals, with Walker saying they are all “so good”.

He added that “the standard has been amazing, it’s been a pleasure for me to watch them dance each week, and thank you to all the pros for being so kind, caring and encouraging.”

Bychkova said: “Like he said, sometimes the right person walks into your life at the right time and that’s what happened. You always encourage everyone, you always have time for everyone, it just inspires me to be a better person myself. Thank you.”

After watching a montage of their Strictly highlights, Walker said: “I’ve loved it, I don’t think I’ll dance all the time, but the one thing that will be different is that I won’t ‘not dance’ anymore. So thank you for having me, it’s been brilliant.”.

Following Sunday’s dance-off, judge Craig Revel Horwood, choosing to save Odudu and Widdrington, saying: “Well I’ve got to say, Dan I think you did such a great job in the dance-off, that’s the best I’ve ever seen you dance, ever!

“AJ, you totally nailed that last bit, that was fantastic, a dilemma, but the couple I am going to save is AJ and Kai.”

Fellow judges Motsi Mabuse and Anton Du Beke, filling in on the judging panel this series for Bruno Tonioli, both also opted to save Odudu, with Du Beke saying: “Can I just say, it’s a thing to make the quarter-finals of Strictly Come Dancing, and to pick this year of all years, to make the quarter-finals would have guaranteed you a place in the final in any other year.

“It was an immense dance-off, congratulations to both of you. You danced brilliantly, but the edge just goes, for me, to AJ and Kai.”

Mabuse returned after having to miss last weekend’s shows while she self-isolated after being contacted by NHS Test and Trace.

Head judge Shirley Ballas agreed with the panel and said she would have also saved Odudu and Widdrington.

Stephenson and Xu finished joint top of the leaderboard on Saturday night alongside soap star Ayling-Ellis and Pernice with scores of 39.

Whaite and pro dancer Radebe had a bit of a stumble in their salsa routine after they failed to execute a lift properly, but finished third in the judges’ vote.

Strictly Come Dancing’s semi-final airs on December 11 at 7.05pm with the results show on December 12 at 7.20pm on BBC One and BBC iPlayer. 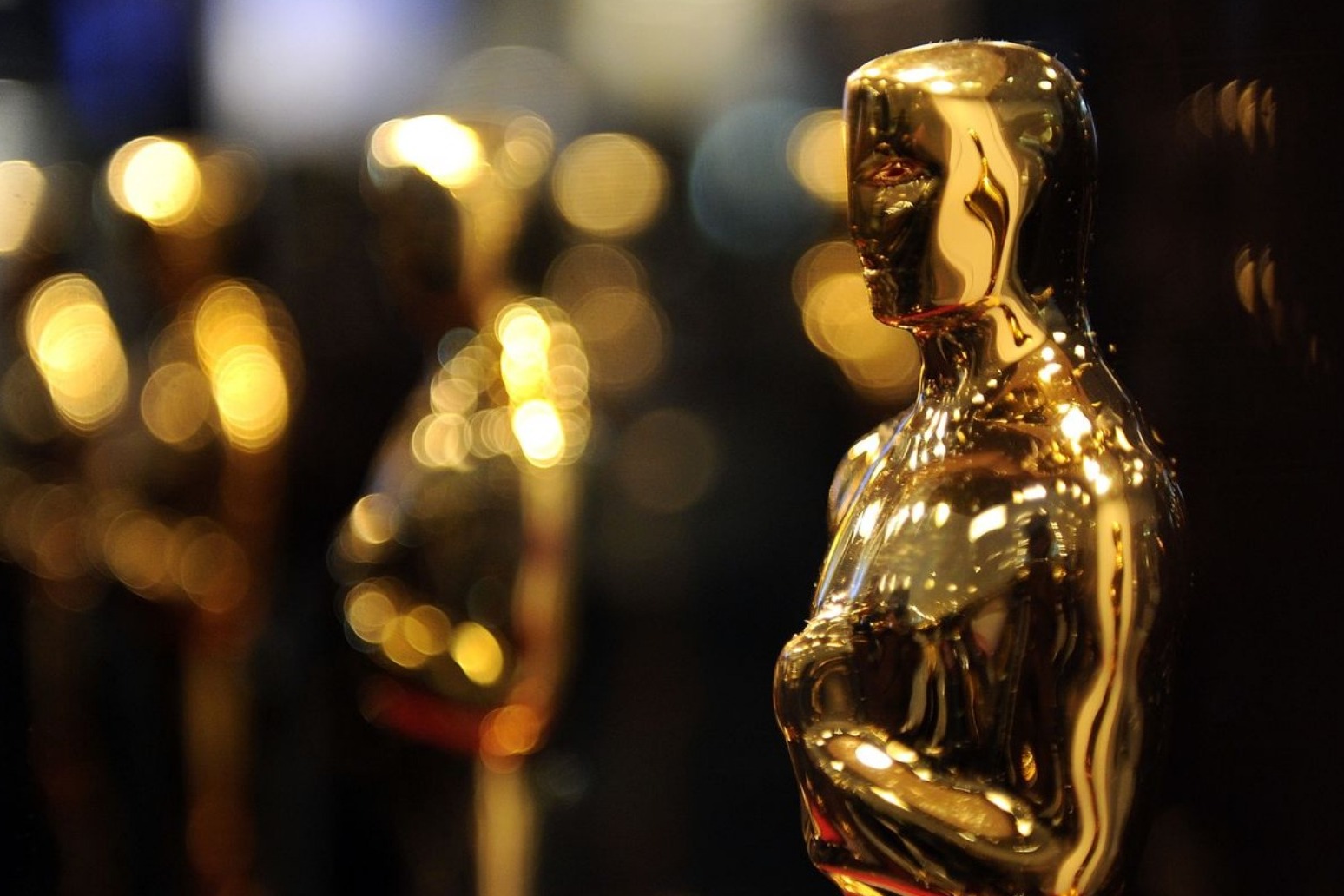 Ratings up for Sunday's Oscars telecast

details had been scant about the ceremony broadcast on walt disney co's abc, which also dispensed with its traditional o... 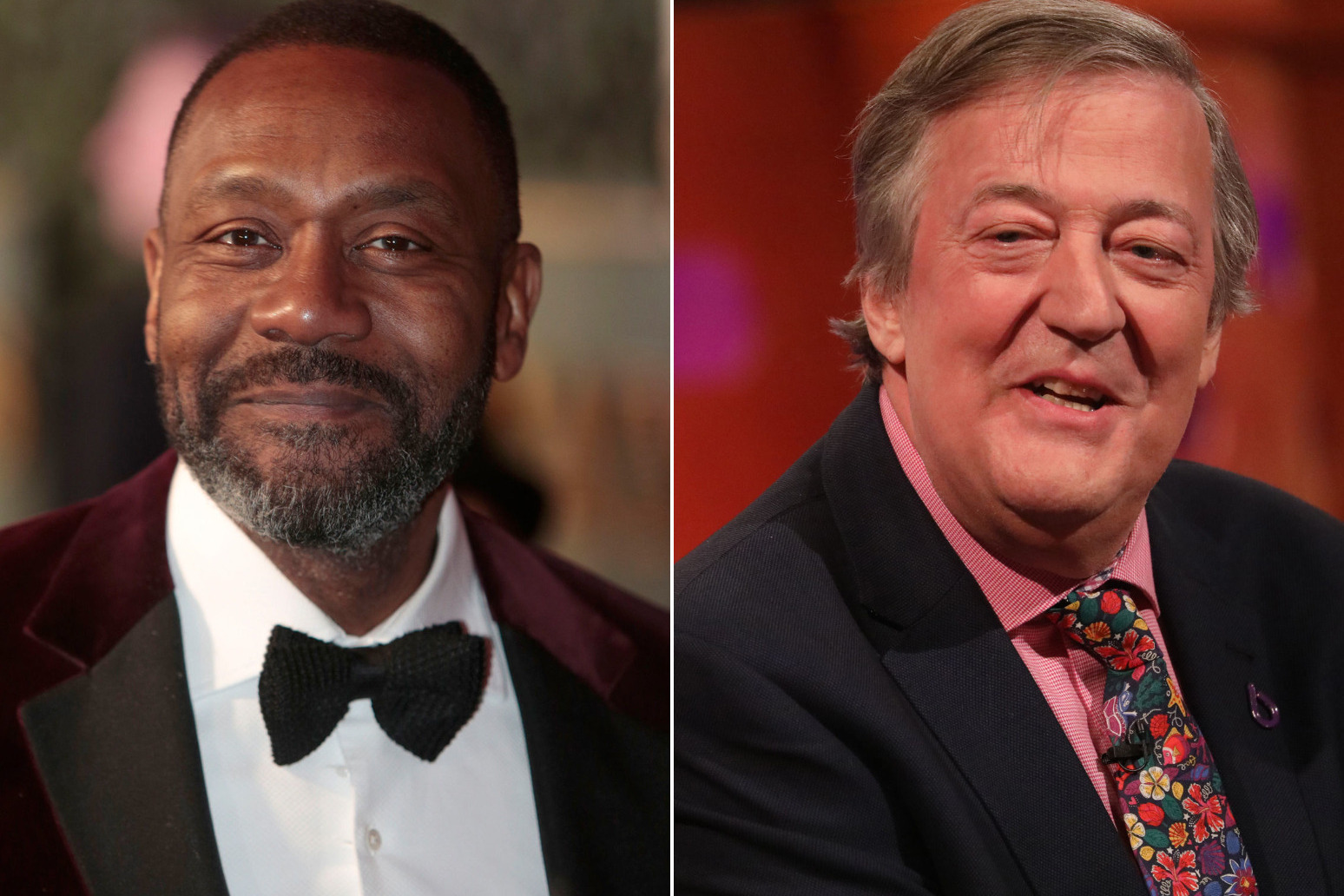 sir lenny henry and stephen fry will star in "major roles" in the first episode of the new series of doctor who. the tv...