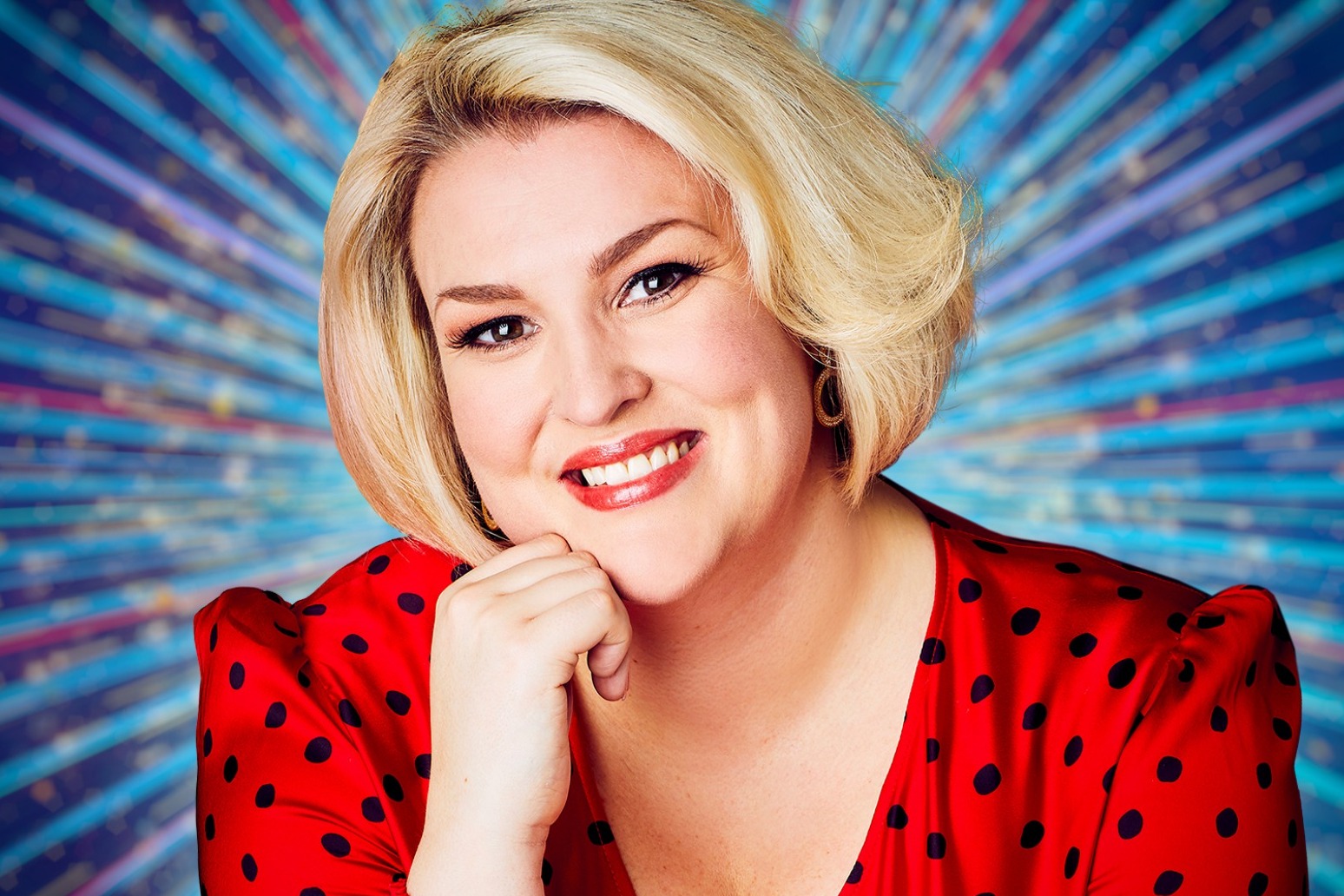 CBBC host Rhys Stephenson and former Bake Off winner John Whaite will also be taking to the dance floor in the BBC One series, with Whaite set to compete as part of the show’s first all-male pairing.

She said: “My mam and dad are going to be so excited.

“I’m really nervous because so far the producers keep asking me if I can dance.

“Truth be told, I haven’t got a clue!

“I’ve not danced since I did ballet lessons when I was little.

“The business world has taught me that tenacity, drive and determination deliver results, I hope that I can bring that to the dancefloor.

“And I’m excited to see the impact of all those hours of training on my mum tum!”

Davies was revealed to be taking part on the show during an appearance on ITV’s Good Morning Britain.

Asked if there will be an audience this year, after the 2020 series went ahead without fans able to watch in the ballroom, she said: “I really hope so.

“We’re still waiting for a lot of the plans but I believe they’re going to be allowed a small studio audience, so maybe family bubbles.

“I just want my mum and dad to be there to be able to come and watch, it will just make their life.

“This is why I couldn’t tell them, not because they don’t want to keep it a secret but they’re always so bursting with pride.

“I tried to trust them with the Dragon secret and it was a disaster so I couldn’t tell them about Strictly.

“They won’t mean to leak it, but they absolutely will.”

Davies is the founder of global company Crafter’s Companion, which specialises in craft tools.

She founded the company while she was a student at university in 2005 and it now employs almost 250 people worldwide.

She joined the cast of Dragons’ Den, in which entrepreneurs get three minutes to pitch their business ideas to tycoons willing to invest their own money, in 2019, replacing Jenny Campbell.

She is the show’s youngest ever investor. 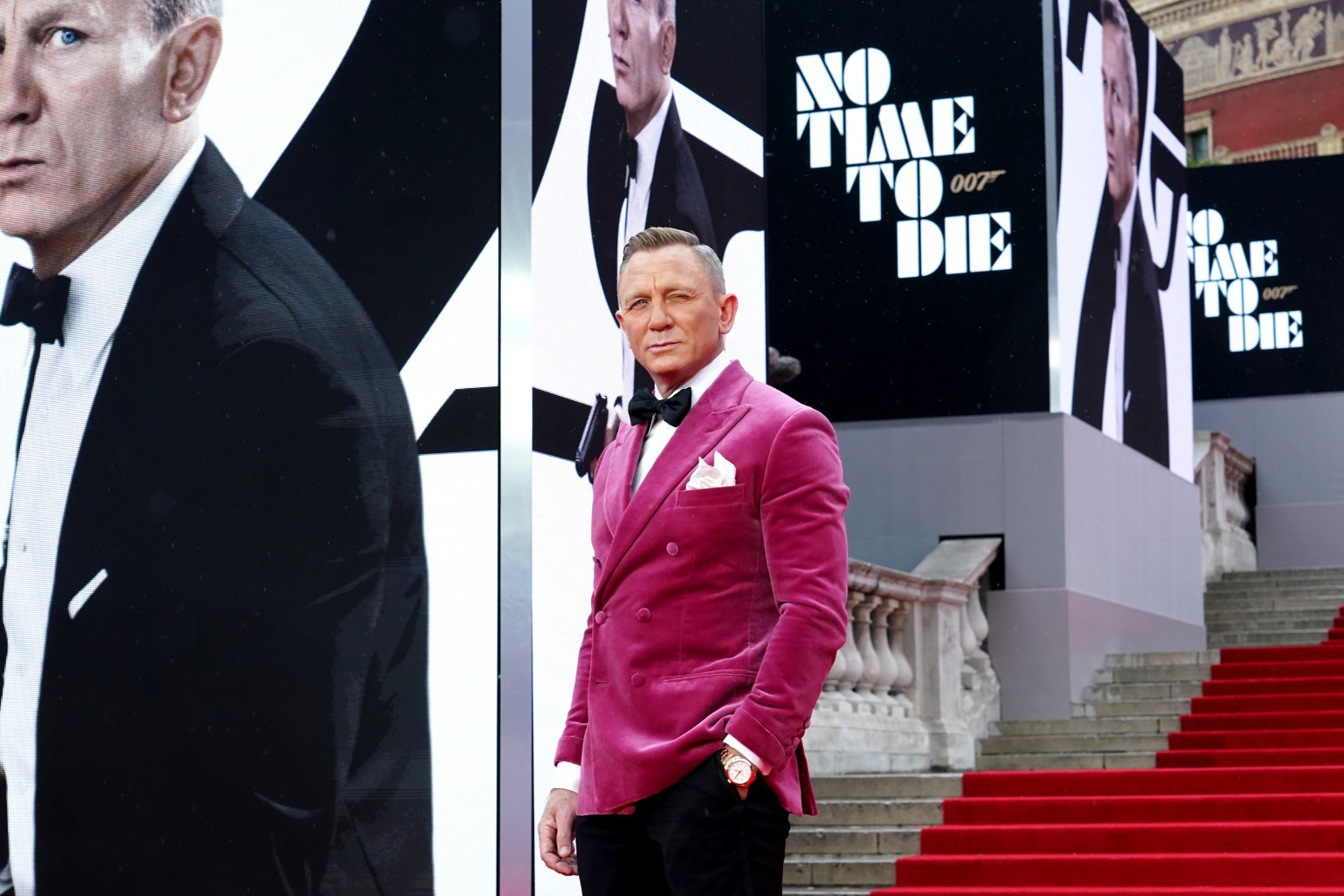 Review round-up: Scores are in for Daniel Craig’s Bond swansong No Time To Die

daniel craig’s james bond swansong no time to die has been met with glowing reviews and praised as a fitting end t... 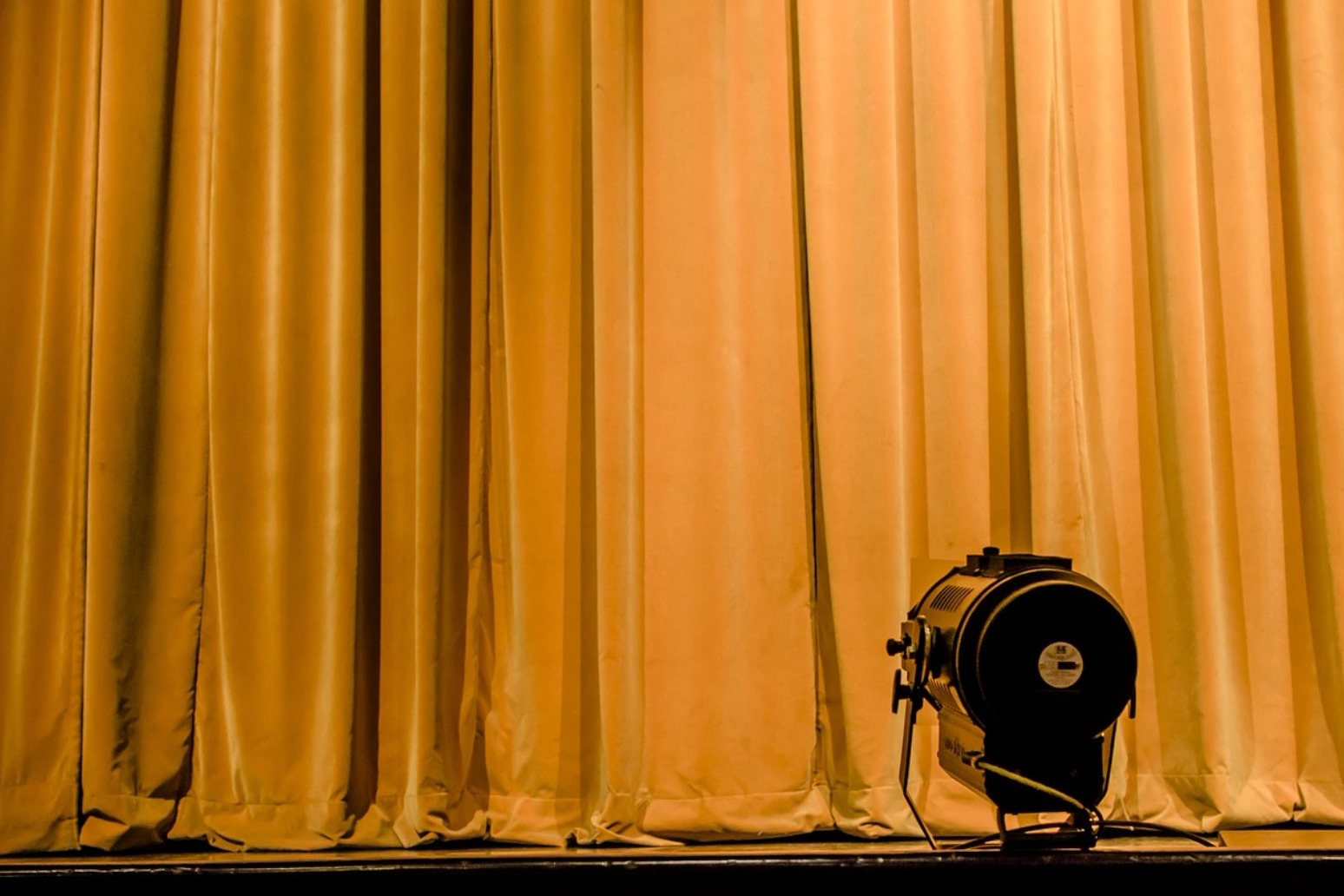 the comedian says all his work projects are being put on hold due to unforeseen family circumstances.rnin a statement on...