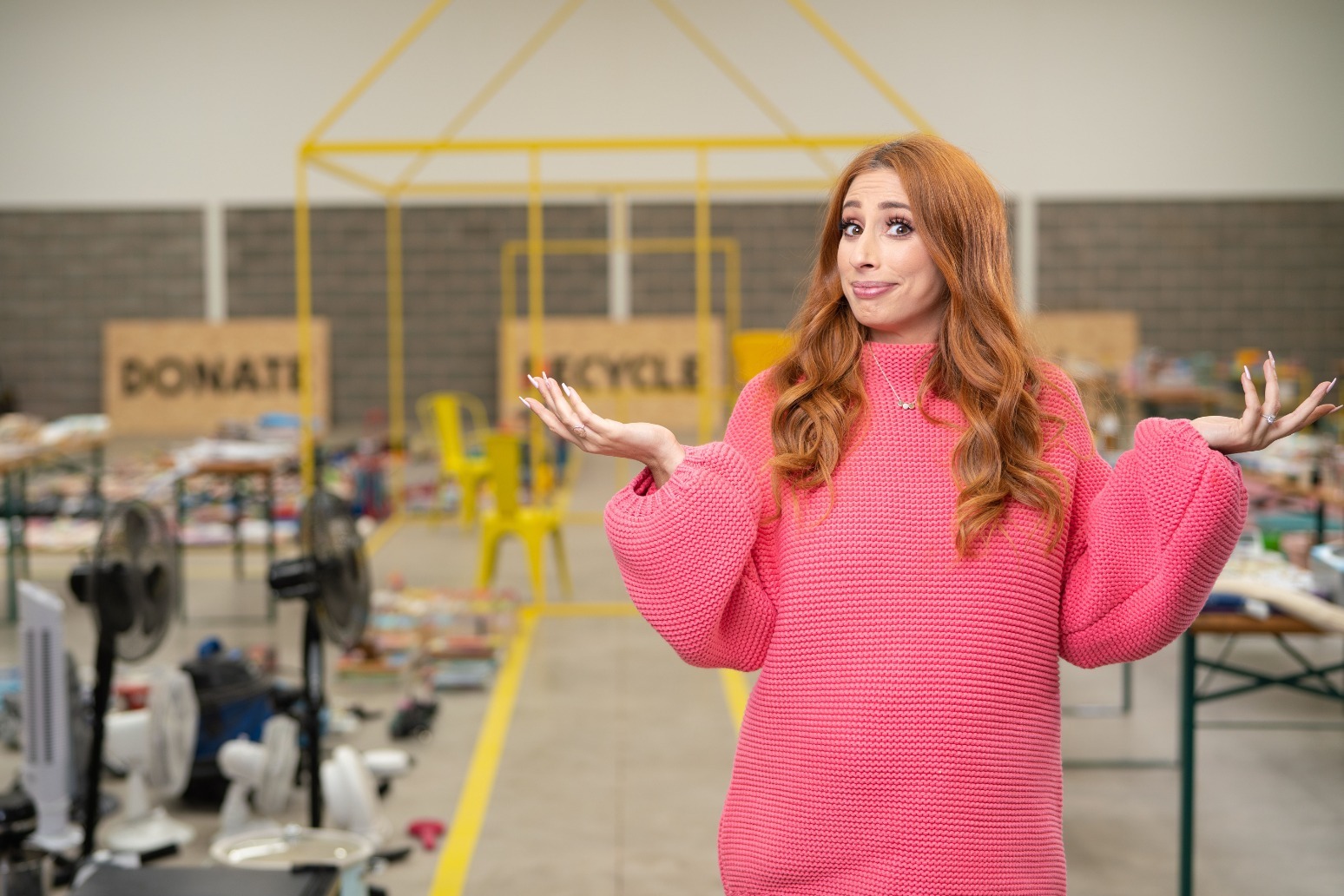 Stacey Solomon explains why baby Rose will be her last child

Stacey Solomon has said her newborn daughter Rose will be her last child.

The TV star, who is also mother to son Rex with fiance Joe Swash, and sons Zachary, 13, and Leighton, nine, from previous relationships, gave birth to her youngest child on October 4, her 32nd birthday.

The Loose Women panellist suffered a miscarriage before her most recent pregnancy and said she and Swash will not have any more children.

She told the Mail on Sunday’s You magazine: “We have to live within our means.

“We want to be the best parents we can. And when we were trying to have this baby, it wasn’t the process we thought it would be, so we were just so grateful to even get pregnant.

“I don’t want to push it any more. This is enough.”

“I knew deep down I would love to have her at home. It meant I could be with Joe the whole time and my mum could be with me, too. She’s been there for every one of the boys being born.

“I felt strange but not in full-blown labour. I wanted to make sure everything was OK. We drove to the community hospital nearby, where I’d had my appointments with the midwives.

“They examined me and told Joe to pull the car around and they’d follow us home.

“It turned out I was 8cm dilated, so they broke my waters at home and, after around 40 minutes of crazy contractions, Rose was in our arms.”

She added: “I just felt on the biggest high. I haven’t always had that rush after birth – in fact, it has been the opposite.

“But I think there was something about feeling in control and being at home, and the sun shining through my bedroom window… It just felt so surreal. I couldn’t stop smiling.”

Solomon also detailed the challenges she faced when she fell pregnant with her oldest son at 17, revealing she did not find out until late on.

She said: “I’ve never been a super-skinny girl and I worked in a chippy so I was eating a lot of saveloys.

“I finished them up at the end of my shift so they didn’t go to waste. Genuinely, I just thought ‘God, I’ve got to lay off the food.’

“At that age I wasn’t tracking my periods. I didn’t even click.”

It turned out Solomon was already 24 weeks pregnant and she added: “I could have had an abortion. We went to the clinic to see what my options were.

“It was definitely something I considered, because I thought my life would be over.

“That sounds awful and I feel guilty about it every day because Zach’s incredible, but it is what it is.

“I wouldn’t judge anyone for going through with it. It was just something I couldn’t do.”

She continued: “If I hadn’t had Zachary, would I have pushed myself as hard as I’ve done over the past 13 years? I don’t know that I would.

“So, ultimately, that decision to have him has made my life.” 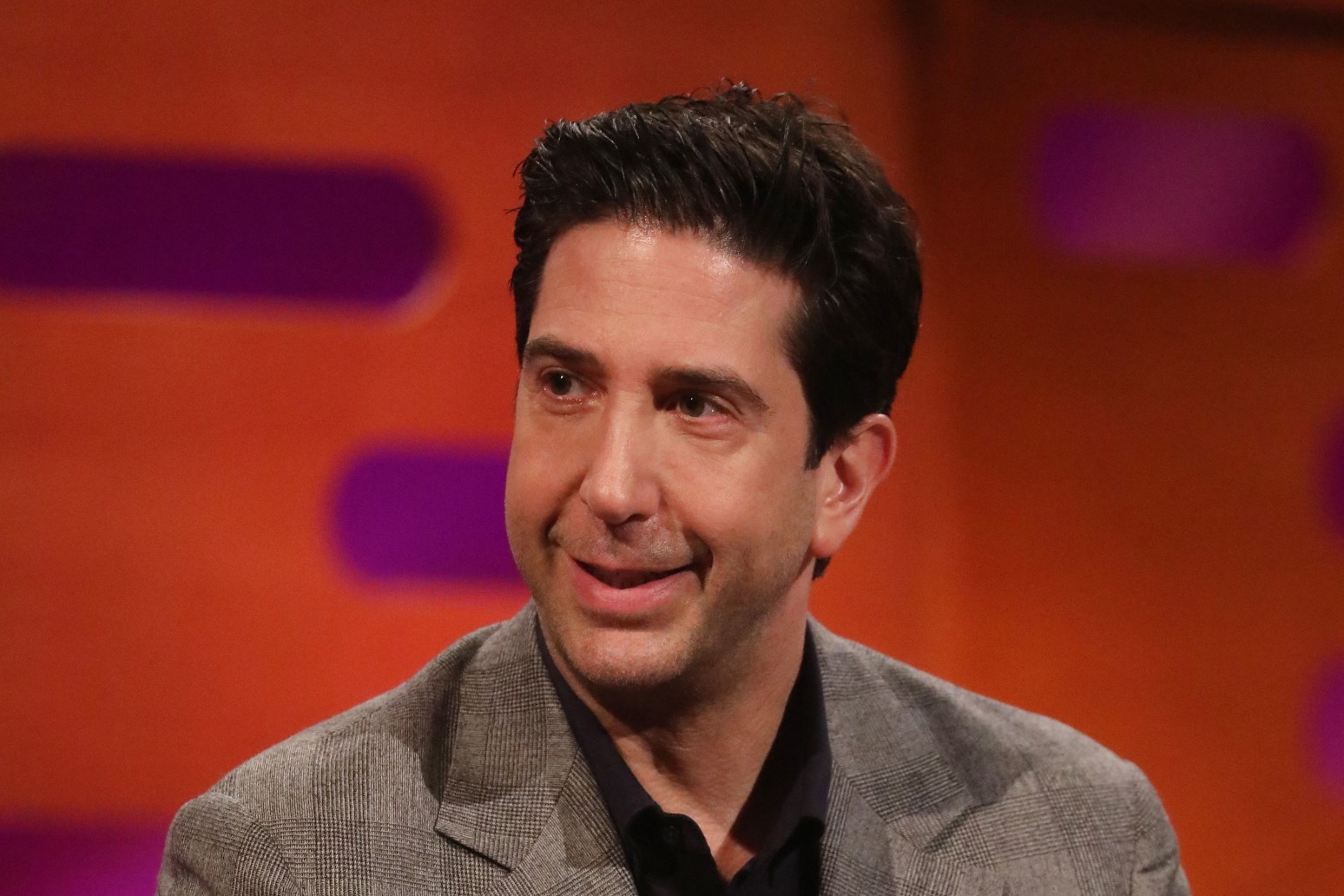 "i love it. there's such a good spirit on that show," he told radio times magazine. "it's competitive, but everyone's s... 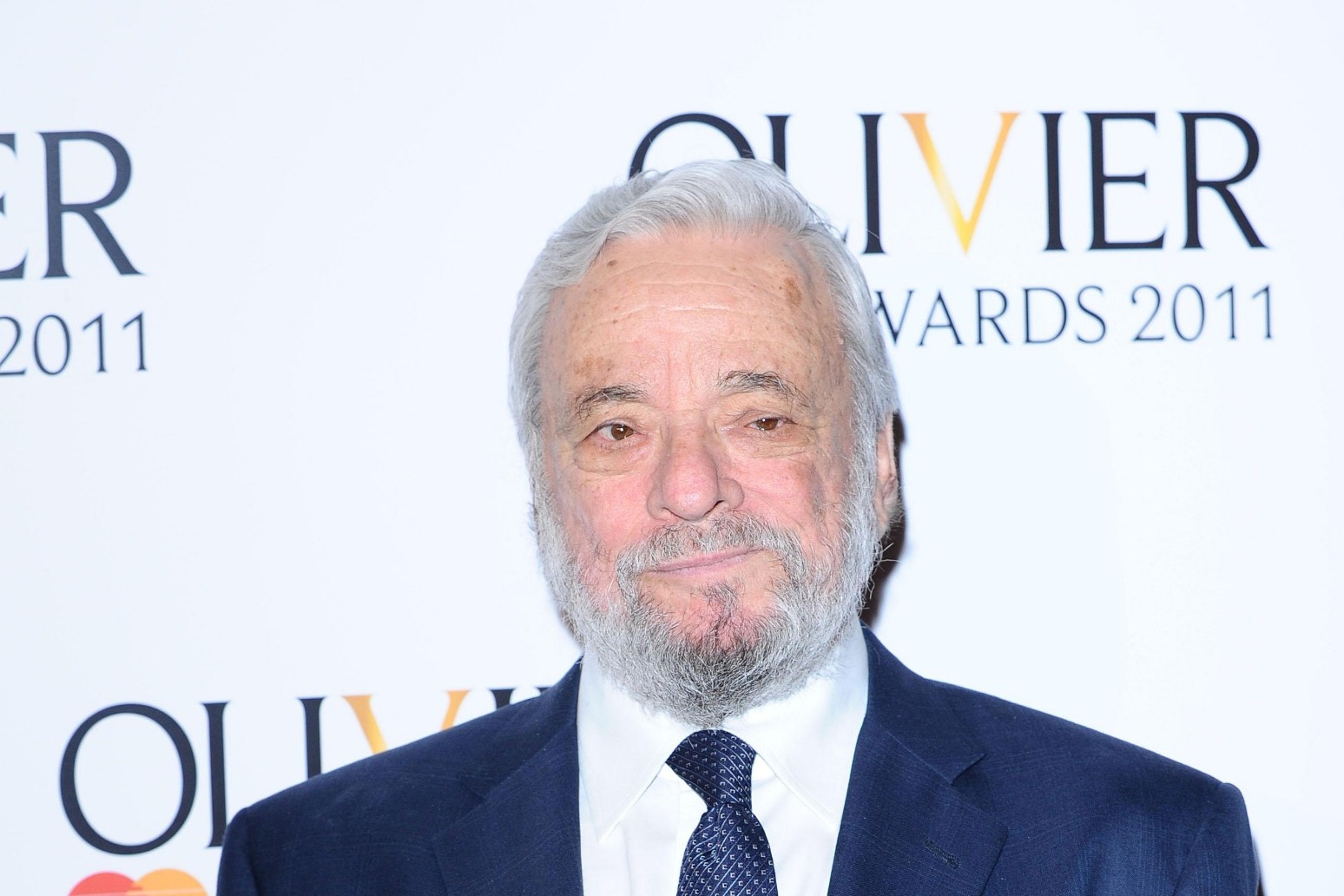 a host of famous faces expressed their sadness at the “devastating” loss and said they were lucky to have wo...