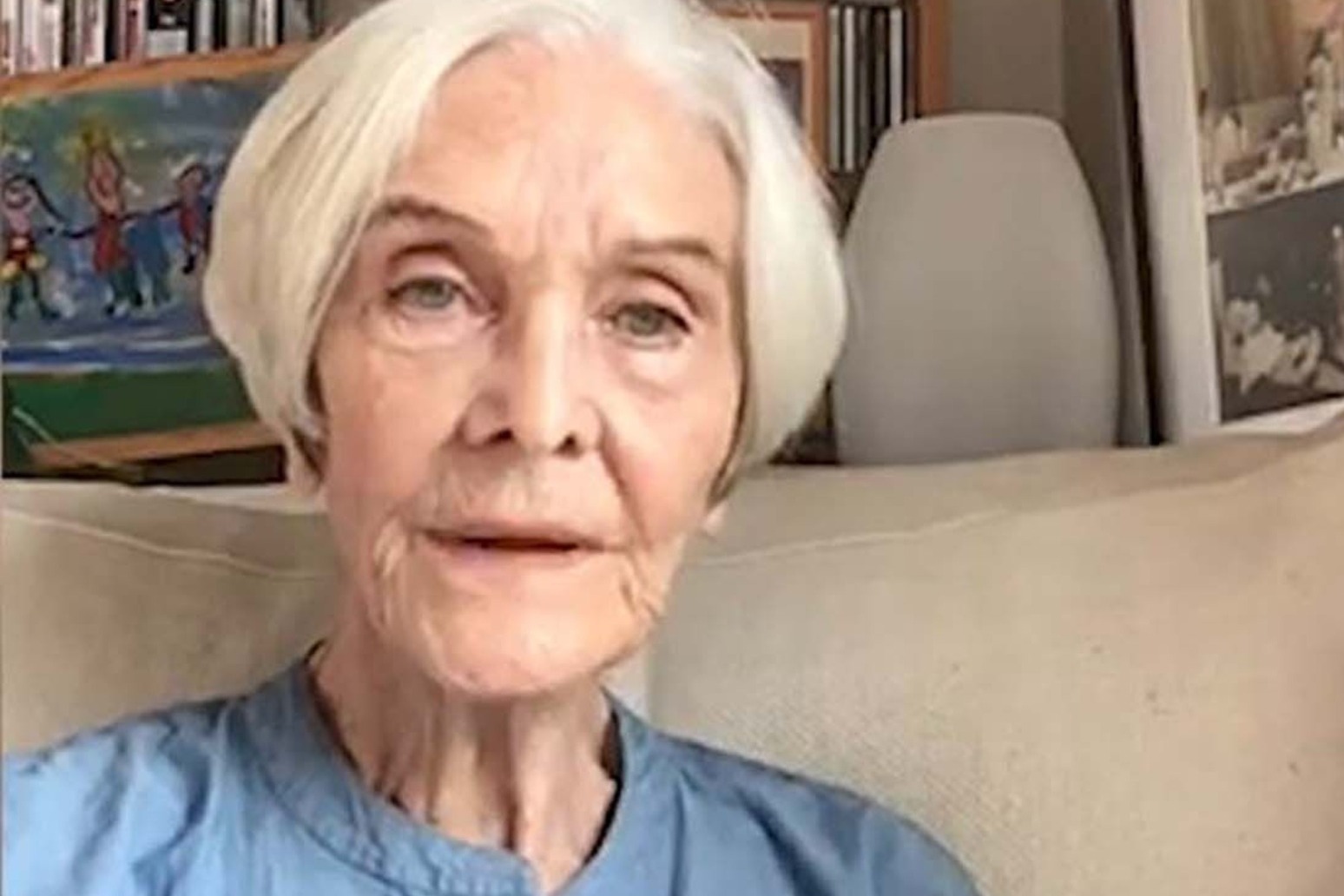 Sheila Hancock: older people must use modern technology during lockdown

Sheila Hancock has urged older people not to be "stuck in the mud" and get on Zoom during lockdown. The actress, 87, recorded a message from her home, making a plea to the elderly to "get on to social media".

"Its painfully obvious I'm not used to filming myself", the theatre, TV and film star says in the video.

"In fact I couldn't do it at all until I became 'in isolation' when my grandchildren and children insisted that I become involved in social media."

Hancock said she previously thought: "'I can't be bothered with that, too complicated'. But now I can WhatsApp, Zoom, Skype, you name it I can do it!

"I know there are a lot of people out there who still feel... that they can't be bothered with it but you're wrong, you need to talk.

"The phone is great but it's not the same as looking people in the eyes. And also, you can speak as a group, it's amazing," she says in the video, due to air on ITV.

"Please, please don't be a stick in the mud, get yourself joined up."

Hancock, whose husband Inspector Morse star John Thaw died in 2002, adds: "I know there are lots of people who haven't got phones and iPads and are on their own and I dread to think what they're going through, maybe we can organise something through volunteers... so that they can be connected.

"I haven't talked to people and been involved with people quite so much as I have in the last week. It's quite extraordinary."

Her appeal is part of ITV's Britain Get Talking mental health campaign, relaunched by Ant and Dec during Saturday Night Takeaway, because of the effect on society of coronavirus.

Celebrities such as Davina McCall, Susanna Reid and Gordon Ramsay have been taking part. 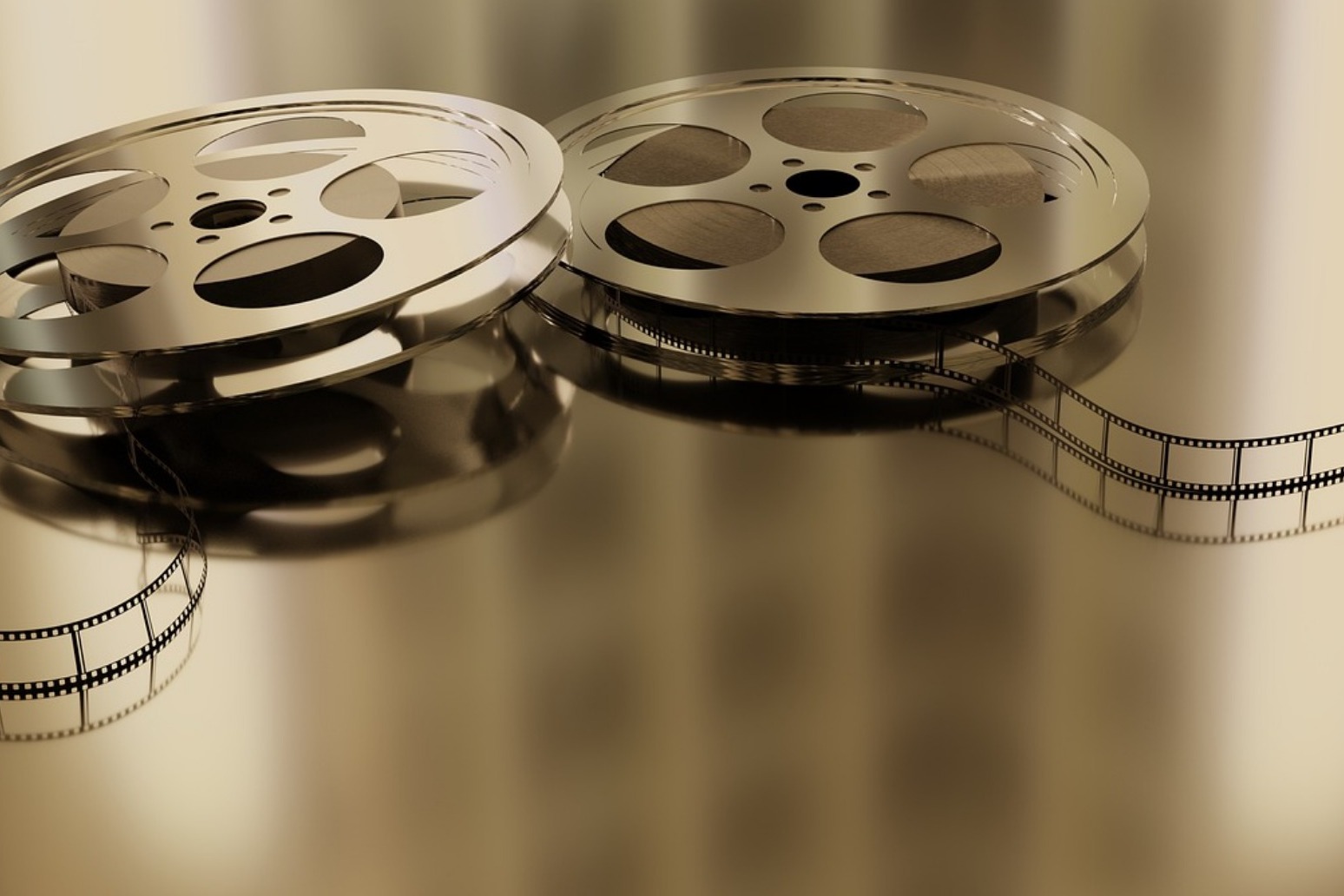 back in the real world in 2018, vr enthusiasts hope the fast-paced action movie heading to worldwide theaters this week ... 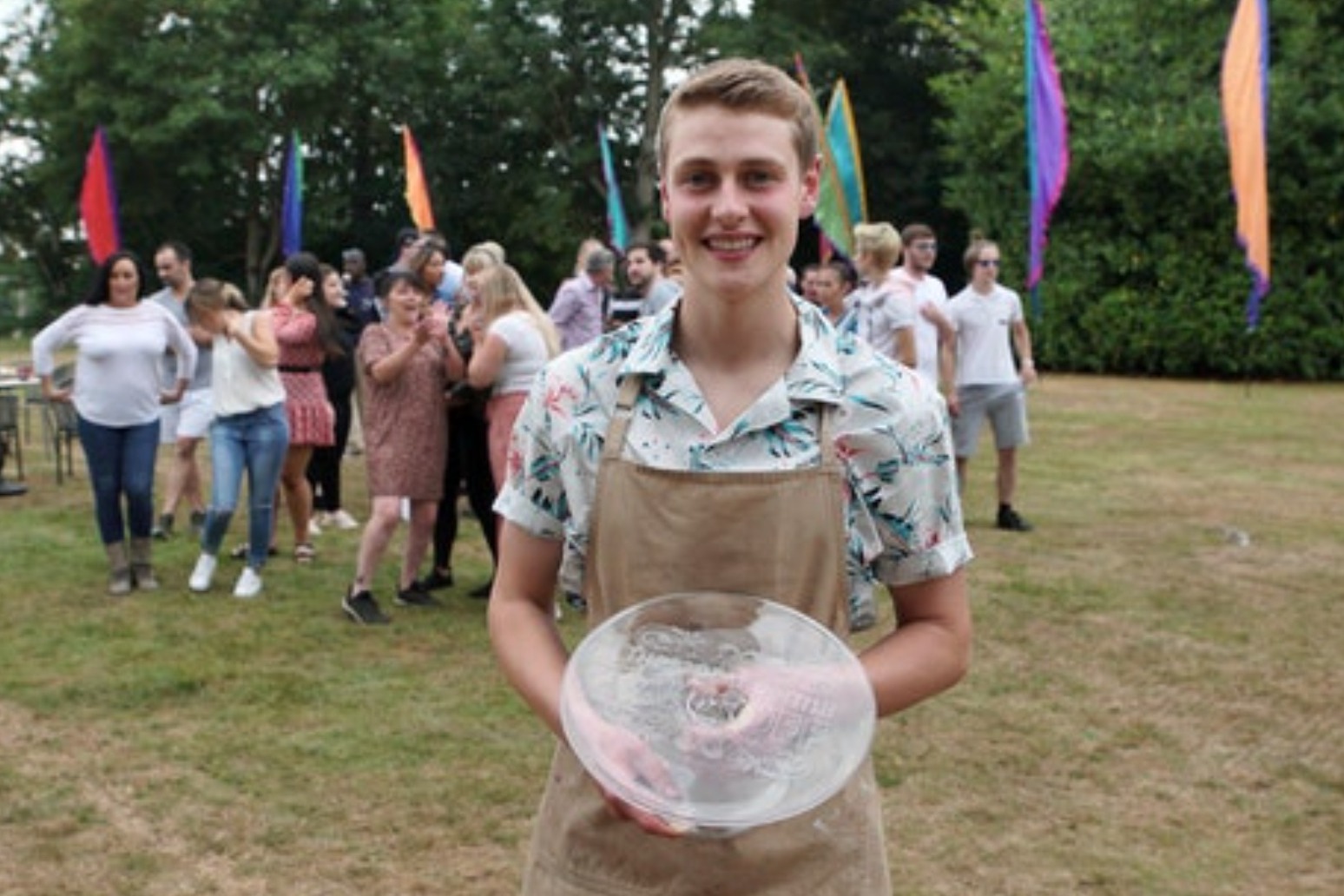 he saw off competition from laura adlington and dave friday in tuesday’s episode of the channel 4 amat...