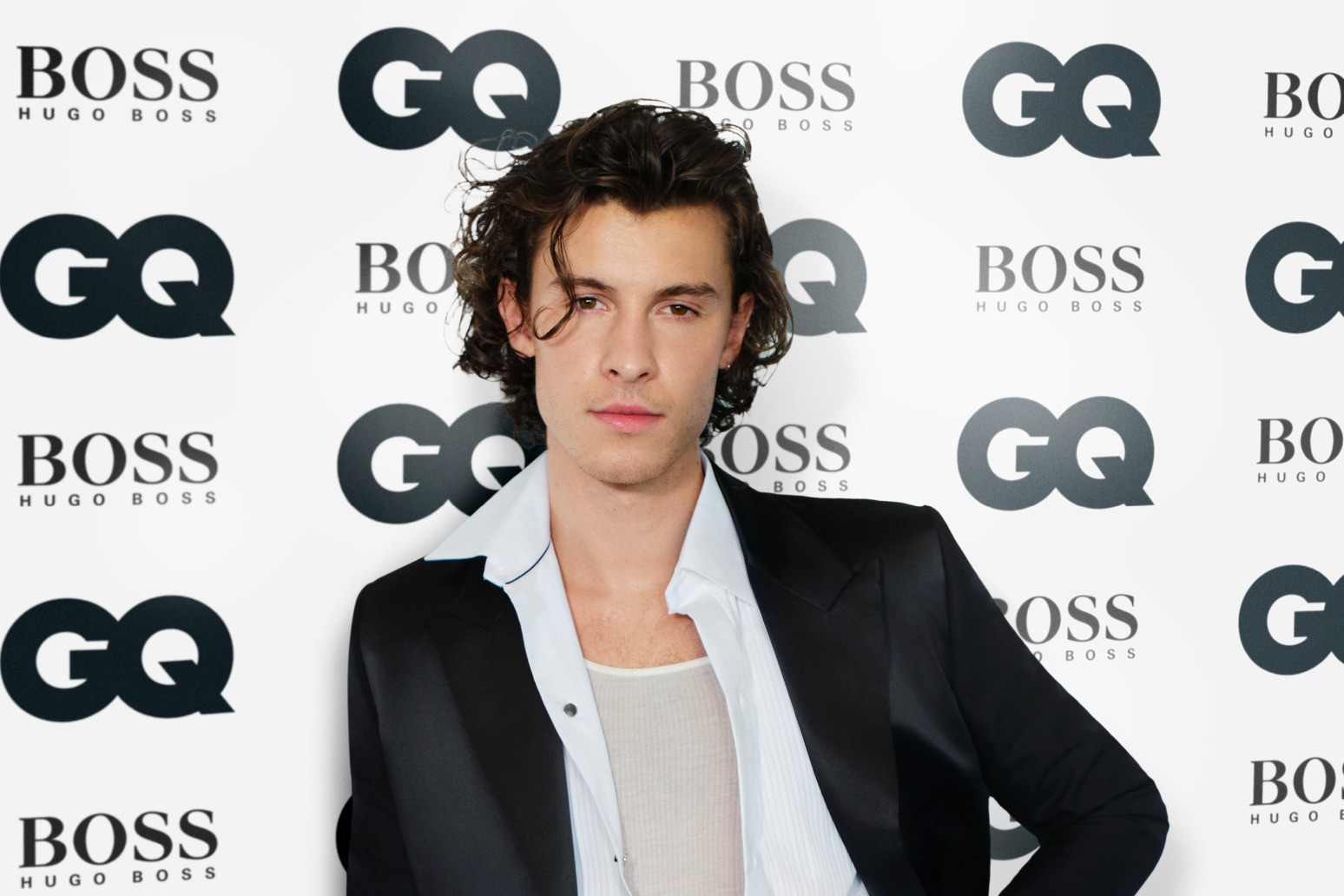 Shawn Mendes has made the “heart-breaking” decision to postpone three weeks of his tour to look after his mental health.

The Canadian singer, 23, said the decision to return to the road had been “premature” and had “hit a breaking point”.

Grammy award winning Mendes, who shot to fame with his song Stitches in 2016, has previously been open with fans about his struggles with mental health and fame.

He wrote on Instagram: “This breaks my heart to have to say this, but unfortunately I’m going to have to postpone the next three weeks of shows through Uncasville, CT until further notice.

“I’ve been touring since I was 15 and to be honest it’s always been difficult to be on the road away from friends and family.

He added: “After a few years off the road, I felt like I was ready to dive back in, but that decision was premature and unfortunately the toll of the road and the pressure has caught up to me and I’ve hit a breaking point.

“After speaking with my team and health professionals, I need to take some time to heal and take care of myself and my mental health, first and foremost.”

“As soon as there are more updates I promise I will let you know. Love you guys.”

It comes after Mendes admitted to fans he felt “overwhelmed and overstimulated” but had been afraid to admit it in case people “think less of me”.

The singer opened up about his personal struggle in an open letter to fans posted on social media back in April. 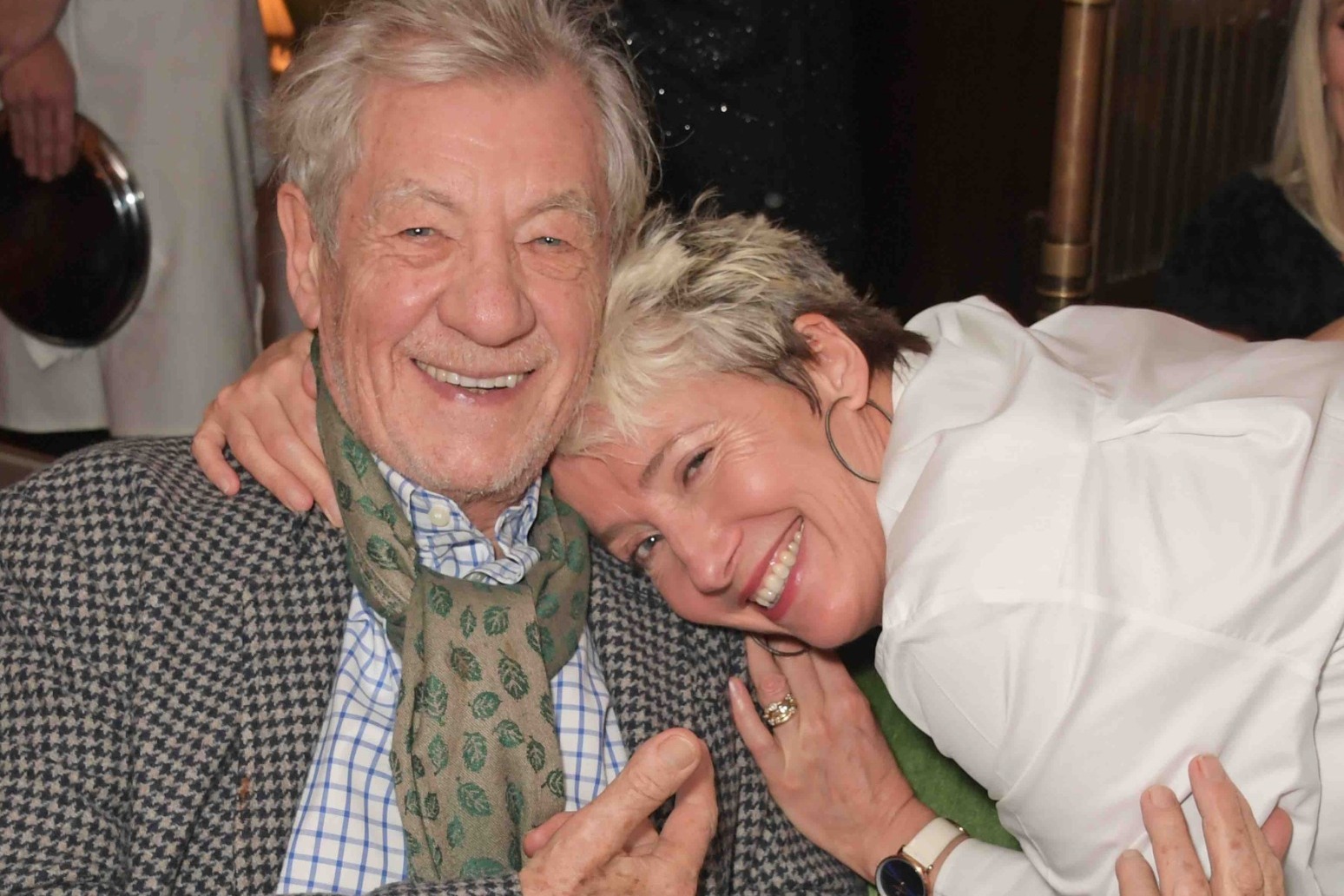 Emma Thompson: I faced greater criticism over XR support due to age and station

the star, 62, came under fire in 2019 for flying from los angeles to london to join demonstrators in the capital and del... 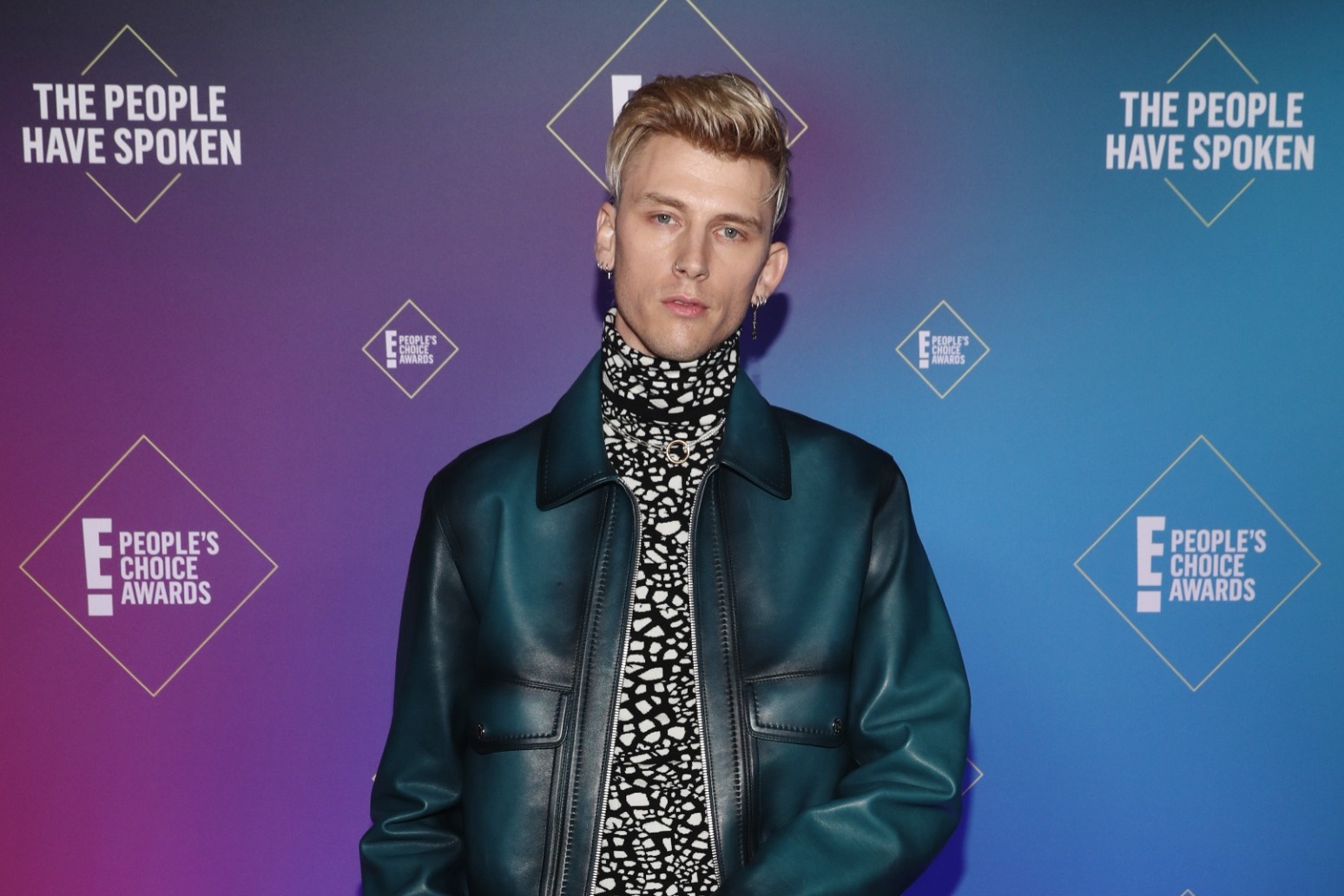 Machine Gun Kelly: I want to tell Hawkins’ children their father was a great man

the us rapper, who spoke to hawkins two days before his death, said the foo fighters drummer was “such a beautiful...