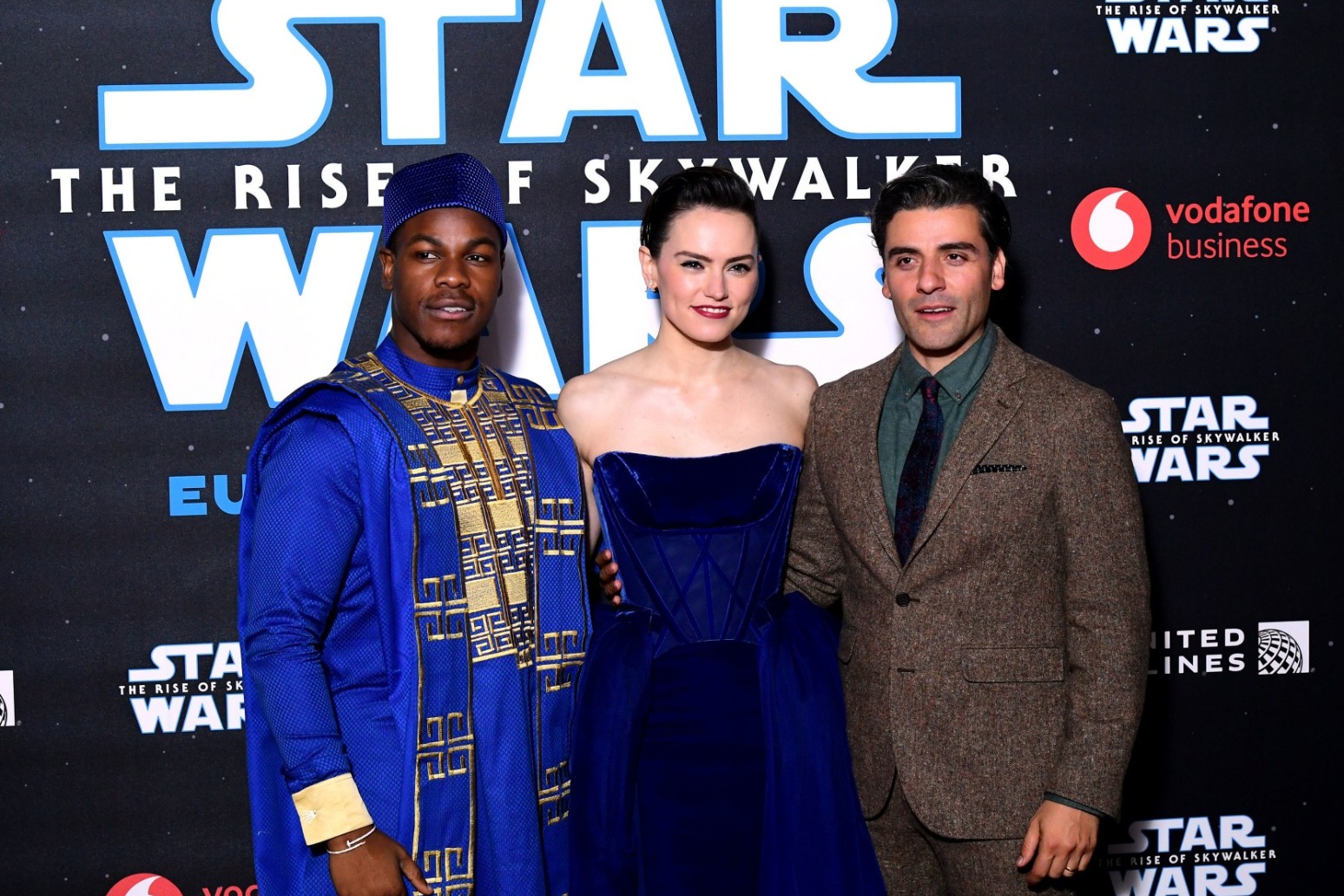 The European premiere of Star Wars

Richard E Grant and Ian McDiarmid were among the first to walk the blue carpet.

Domhnall Gleeson, who plays General Hux, said he hopes the film pleases "as many as possible" but believes everyone is entitled to their opinion.

He said: "You buy your ticket, you are allowed an opinion, that's fine, that's cool.

"I adored it, it was made the right way.

"You can't please everybody but I hope we please as many as possible."

Discussing how co-star John Boyega accidentally leaked a script, Gleeson said: "We weren't all together when we found out... it was hilarious, I laughed for a very long time.

"I wasn't with JJ (Abrams) when he found out, I can't imagine they were best pleased, but I thought it was gas."

Richard E Grant, who plays Allegiant General Pryde, said he kept the details of his role quiet until he knew he was actually going to be in the final film.

He joked that when it was finally in the public domain he could "dare to say it without getting fired or the Disney police removing my kneecaps".

The actor said he was thrilled to be in the film.

He said: "It was a great thrill to play a bad guy in the final Star Wars movie, ticked the bucket list more than anything I can think of.

The actress died in 2016 and unused footage of her from The Force Awakens appears in the new film.

Abrams said: "There was no way to tell the story without Leia and we knew that we couldn't recast her or use some sort of CG character so we went back and looked at the footage we had, and we had footage from The Force Awakens that we hadn't used, and we wrote and shot scenes around what we had.

"We would have done more if she had still been here and it was of course heartbreaking that she wasn't but it was a far better thing to have Leia in the film as we did, than not 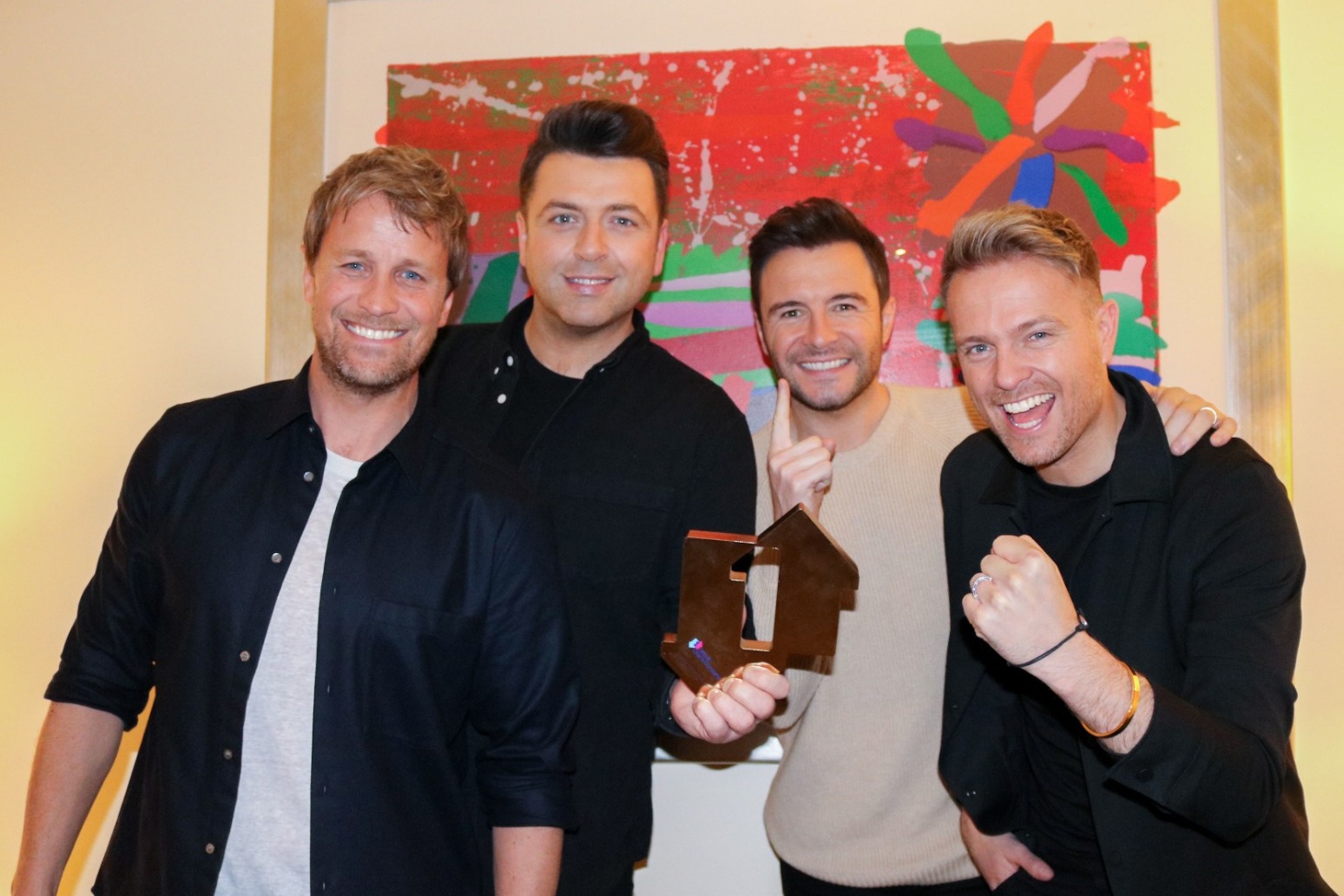