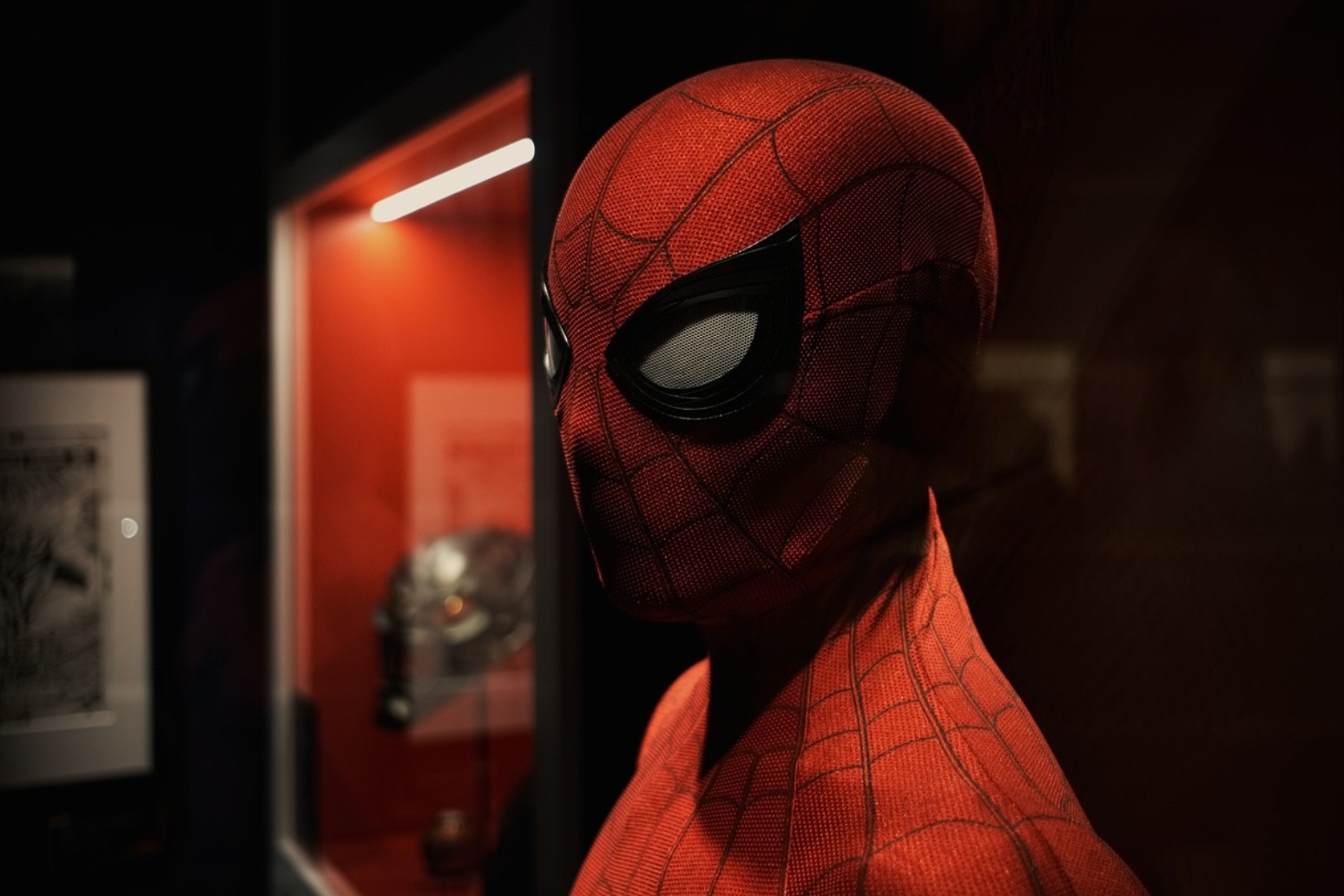 SEQUEL TO SPIDER-MAN: INTO THE SPIDER-VERSE CONFIRMED FOR 2022

A sequel to the Oscar-winning animated film Spider-Man: Into The Spider-Verse has been confirmed for 2022.

The news was revealed on Twitter with a brief teaser, showing Miles Morales' graffitied Spider-Man logo glitching between dimensions, with the year 2022 flashing in the middle of it.

The accompanying text said: "April 8, 2022," alongside a spider emoji.

An imminent announcement was teased days earlier, with a tweet that said: "Something's up. Our Spidey sense is tingling."

The first Spider-Verse film beat off competition from Disney challengers Incredibles 2 and Ralph Breaks The Internet to take the best animated feature at the Oscars earlier this year.

It featured the voice of Shameik Moore as Afro-Latino teenager Miles Morales, and featured several different versions of the web-slinging superhero.

The film was celebrated for its diversity for having a non-white Spider-Man take centre stage.

Penned by Phil Lord and Chris Miller, who were also responsible for the recent 21 Jump Street movies, it also featured the voices of Mahershala Ali, Jake Johnson, Brian Tyree Henry and Hailee Steinfeld. 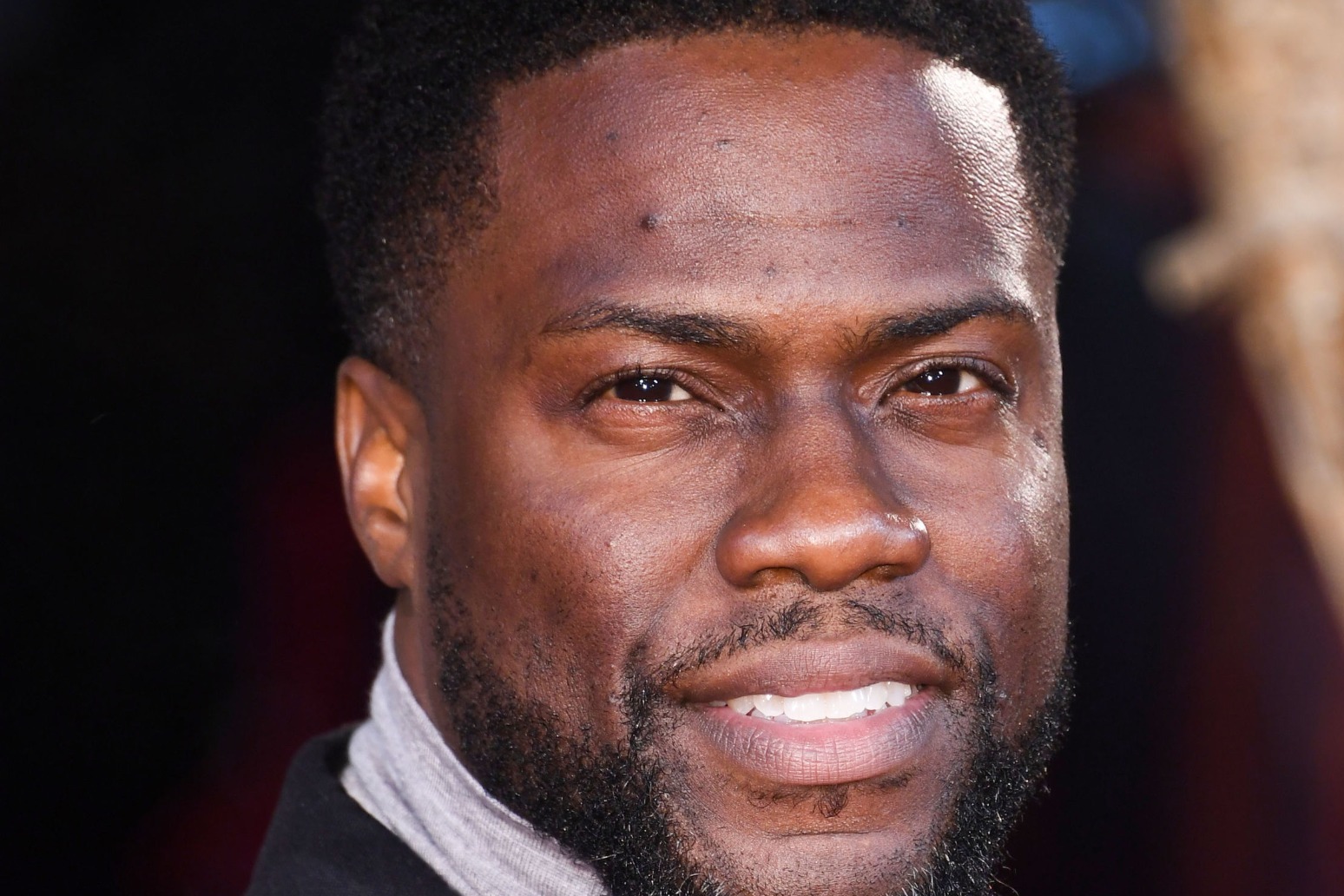