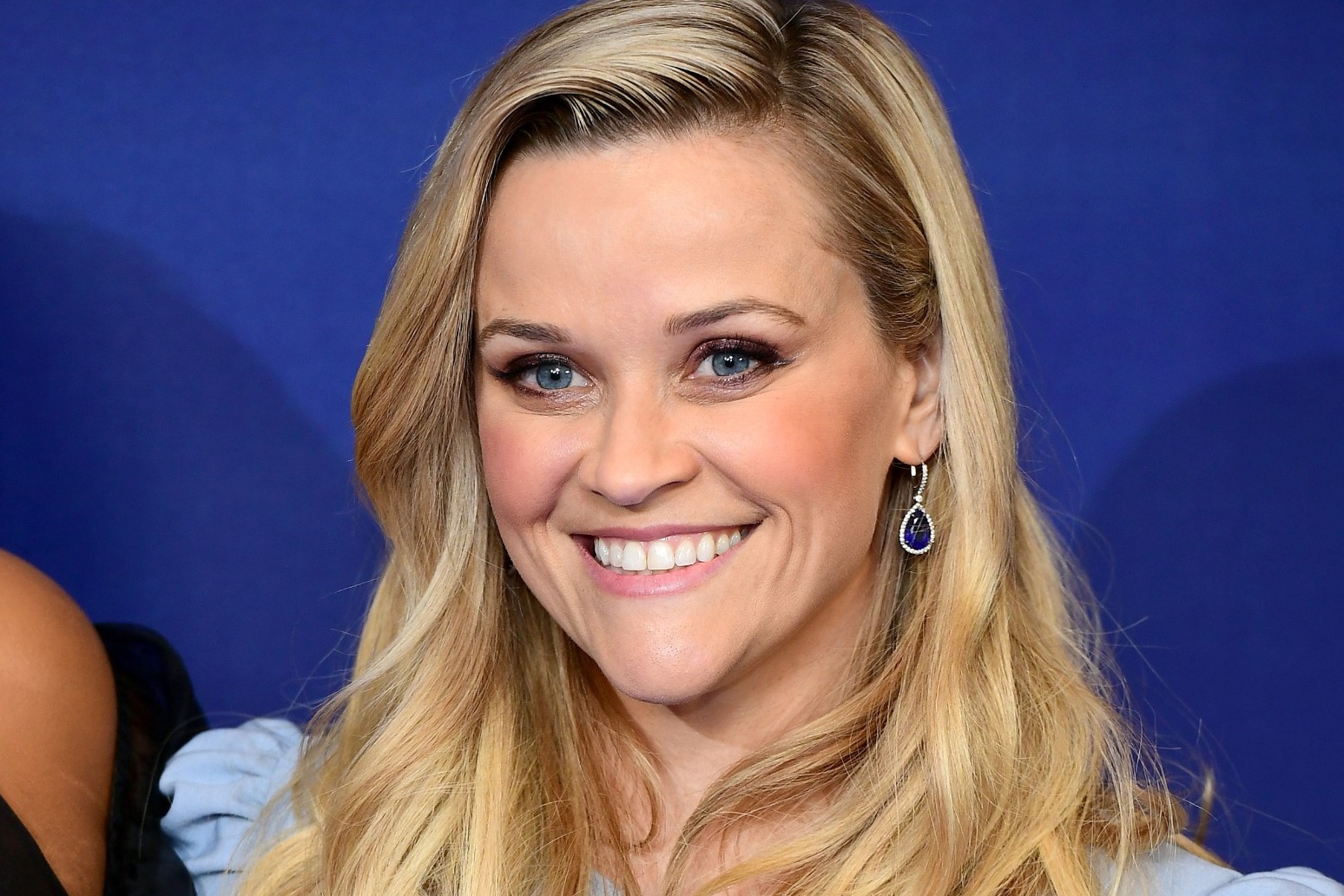 Reese Witherspoon will star in two Netflix rom-coms, the streaming giant has announced.

The actress will produce and star in Your Place Or Mine, from the writer of The Devil Wears Prada, as well as The Cactus, based on the best-selling book by Sarah Haywood.

The first film focuses on two long-distance best friends who change each other's lives when one decides to pursue a lifelong dream while the other volunteers to keep an eye on her teenage son.

It will be the directorial debut of Aline Brosh McKenna, who wrote The Devil Wears Prada.

The Cactus is based on a 2018 novel and tells the story of a woman who unexpectedly falls pregnant at 45.

Witherspoon, a best actress Oscar winner for her portrayal of June Carter in 2005 Johnny Cash biopic Walk The Line, has plenty of comedies on her CV.

She has starred in Sweet Home Alabama, the Legally Blonde films and Home Again. 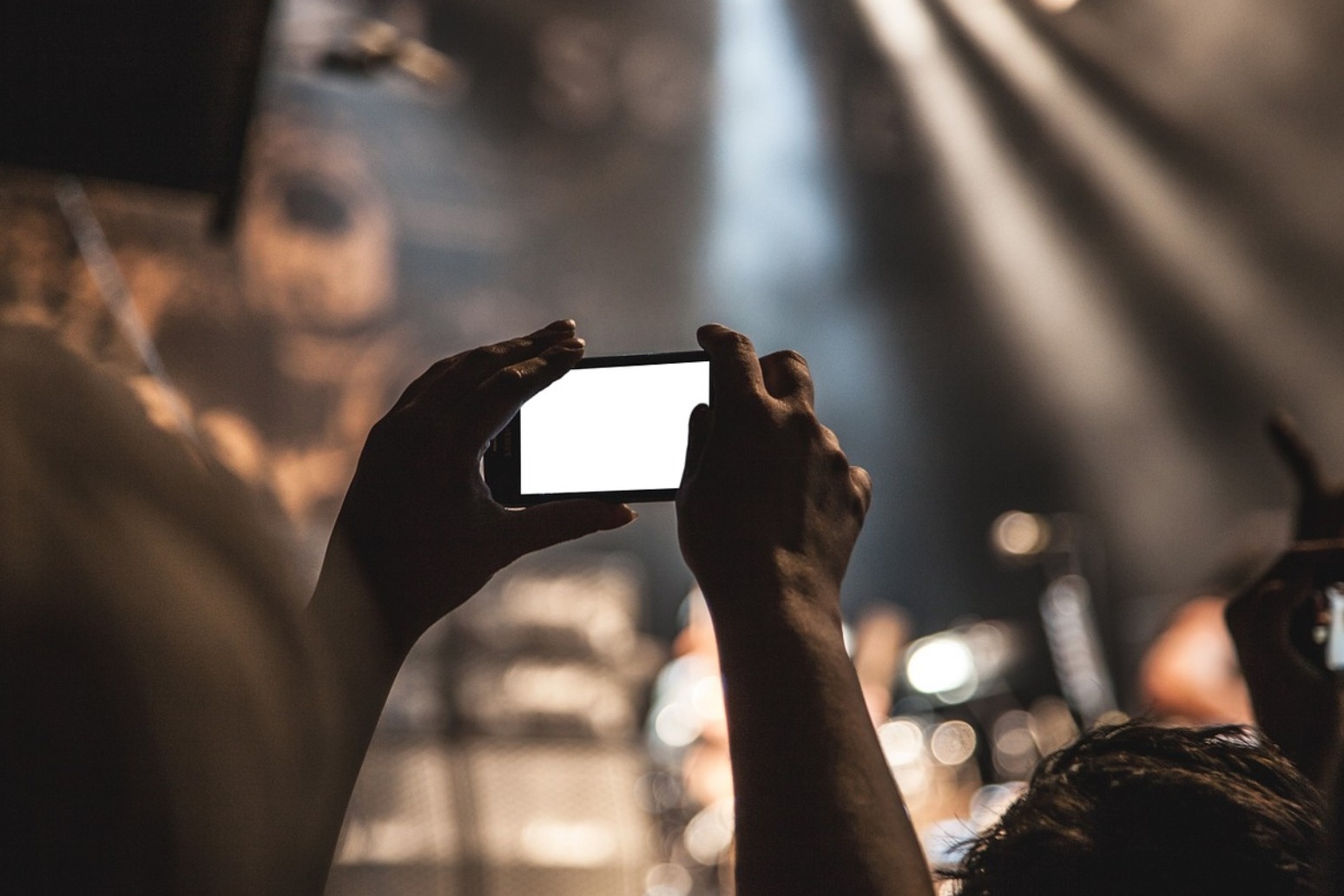 Concern raised over "Joker" movie by families involved in 2012 massacre

in a letter to warner bros, the families of some of the victims also urged the company to end any political contribution...