Richard E Grant has revealed security around the plot of the latest Star Wars film was so tight he did not tell his wife or daughter the name of his character.

The film follows on from 2015's The Force Awakens and 2017's The Last Jedi and brings to an end the nine-part saga that began with the original Star Wars in 1977.

Grant, 62, plays Allegiant General Pryde from the First Order but was so worried about being told off by producers for letting the film's secrets out he kept his role under wraps from his family.

Speaking at the film's world premiere in Los Angeles, he told the PA news agency: "I never told my wife or daughter the name of my character until it was revealed in Vanity Fair a couple of months ago. That tells you.

"And I'm a blabbermouth. So, it was complete lockdown. I was living in terror of being fired."

Grant, who was nominated for an Oscar earlier this year for his role in Can You Ever Forgive Me?, recently shared his emotional reaction to seeing a finished cut of The Rise Of Skywalker for the first time.

He said he has been a fan of the franchise since he was a 20-year-old drama student and described his role in the film as a "dream come true".

"It's been part of my life for three quarters of my life as it has for many people," he said.

"I don't know how you really explain it. It's got everything; love, loyalty, friendship, betrayal, treason. All the good stuff."

Grant said he was so in awe of being on a Star Wars set he asked The Rise Of Skywalker writer-director JJ Abrams to pinch him.

He said: "I had bruising on my shoulder because I wanted to feel that I was actually - I could have some evidence of having been there."

Grant also joked he was unable to take a souvenir from the set because security was too tight.

He said: "Everything is locked down to a security level of Fort Knox-like proportions. I wish (Icould have taken a souvenir). It would be on eBay right now."

Star Wars: The Rise Of Skywalker will be released in UK cinemas on December 19. 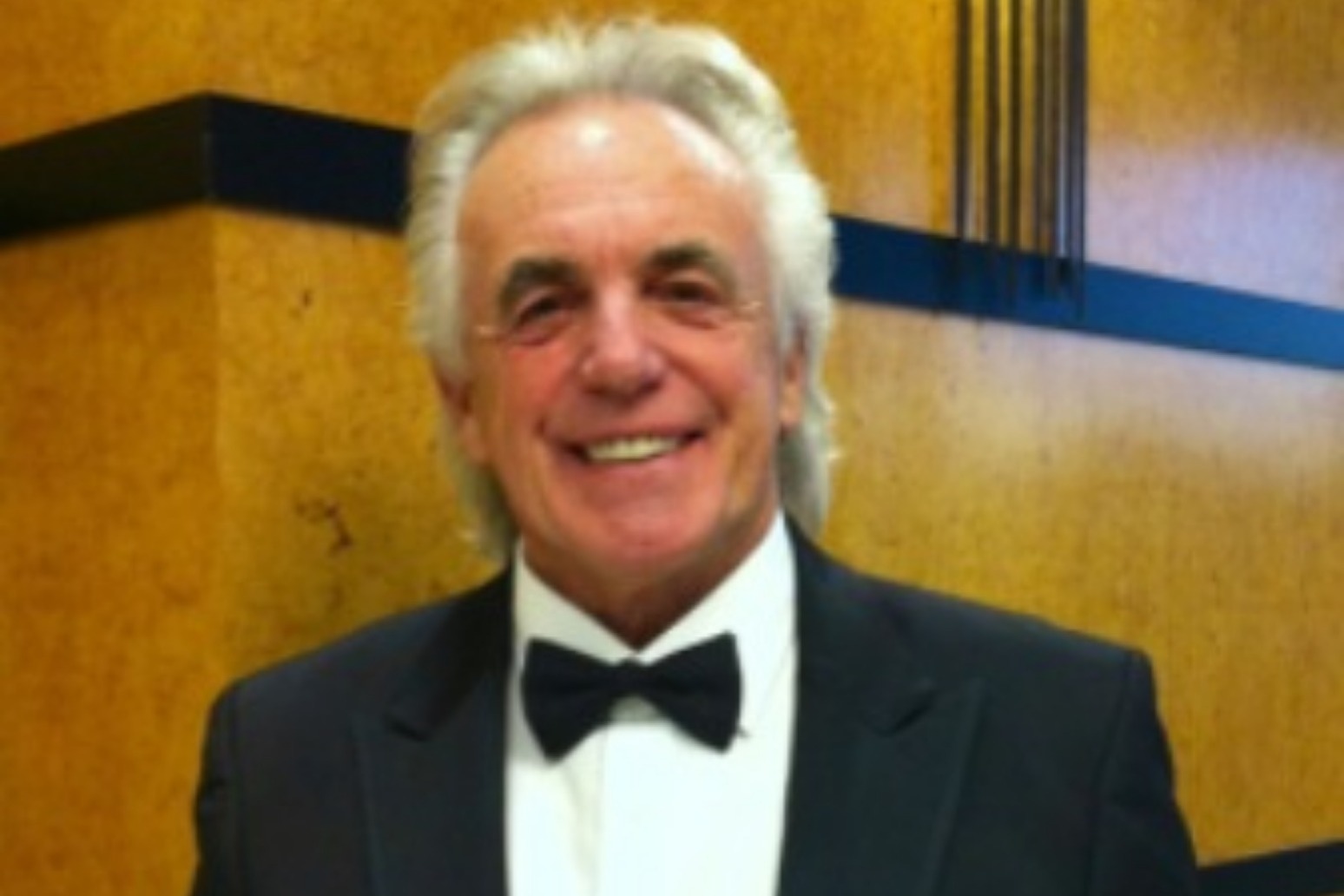