QUEER EYE STAR OPENS UP ABOUT LIVING WITH HIV

Queer Eye star Jonathan Van Ness has said he is only just getting started when it comes to breaking the stigma surrounding HIV.

The 32-year-old makeover show star revealed earlier this year that he was HIV positive.

He discovered his status at the age of 25.

Discussing living with HIV, he told Cosmopolitan magazine: "This is only the beginning.

"I'm quickly realising that there is still so much misunderstanding, so much sensationalising of living with HIV.

"The stigma and the difficulty around the process of getting treatment is creating that."

"My work has only really just begun," he added.

Van Ness also addressed the social media backlash following past comments he made about how former US President Ronald Reagan handled the HIV/Aids crisis.

He told the magazine: "Diane von Furstenberg says, 'Knowledge sometimes is not facts, it's context', and that's true.

"Because if you only knew that one minute of that one video that you saw of me? I'd hate me too. I really would.

"If I saw the headlines of 'Queer Eye star reveals devastating HIV diagnosis' and then, two days later, you see this one-minute video of me cracking jokes about Ronald Reagan's treatment of people living with HIV, I would hate me too.

"But they also don't understand that I'm someone who is living with HIV; that that was the first press tour I'd ever done; that I'm also a comedian who makes jokes out of stuff because if I didn't make jokes about it, I wouldn't be able to get out of bed in the morning."

"I have always used comedy as a way to soothe myself and move forward," he said.

The full interview is in the January issue of Cosmopolitan, on sale December 5. 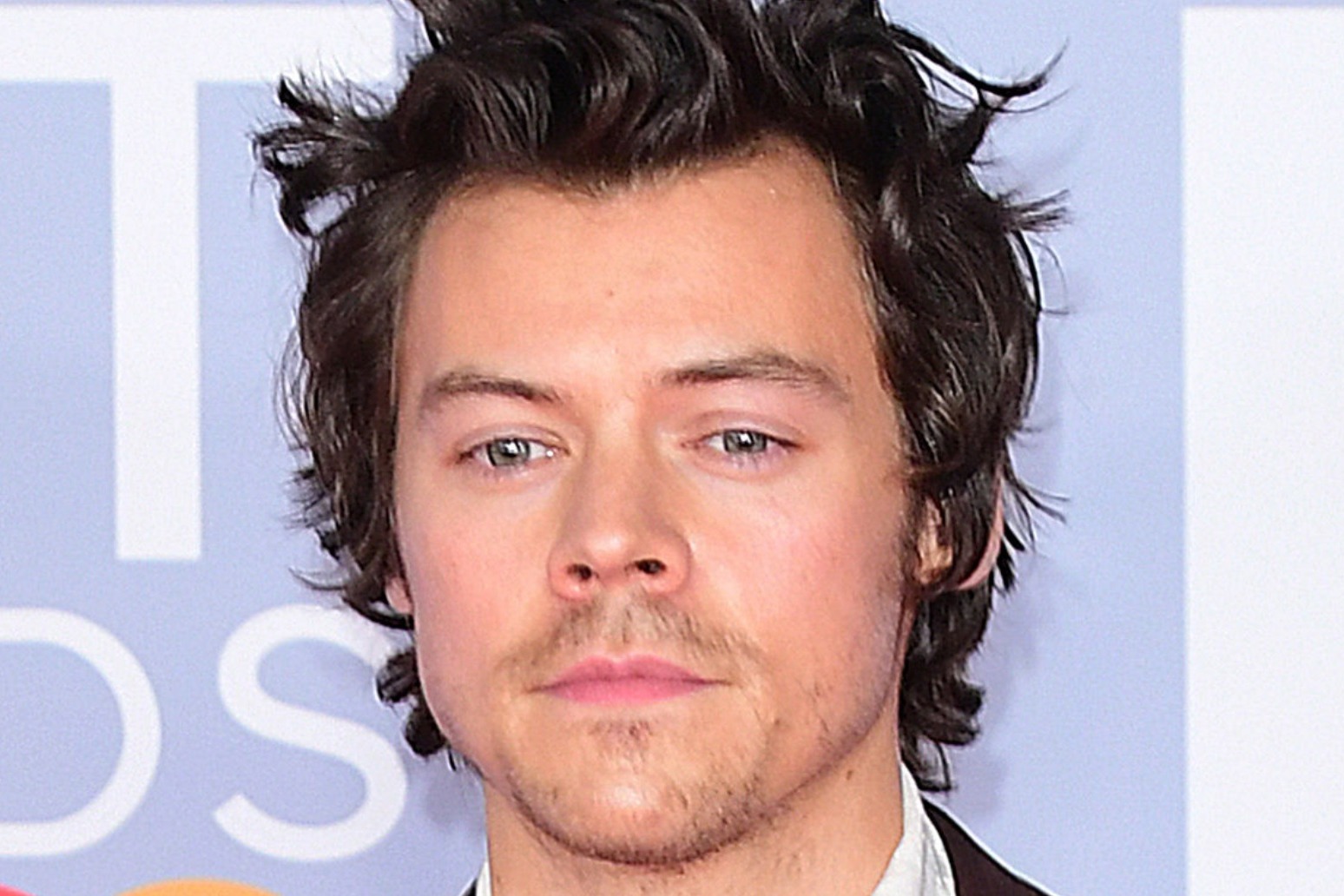 Harry Styles calls for kindness as he postpones tour dates

styles wrote on instagram: "anyone who knows me, knows that performing has always been my favourite part of working in m...

grammy-winning singer ed sheeran received an mbe for services to music and charity from prince charles in a ceremony at ...