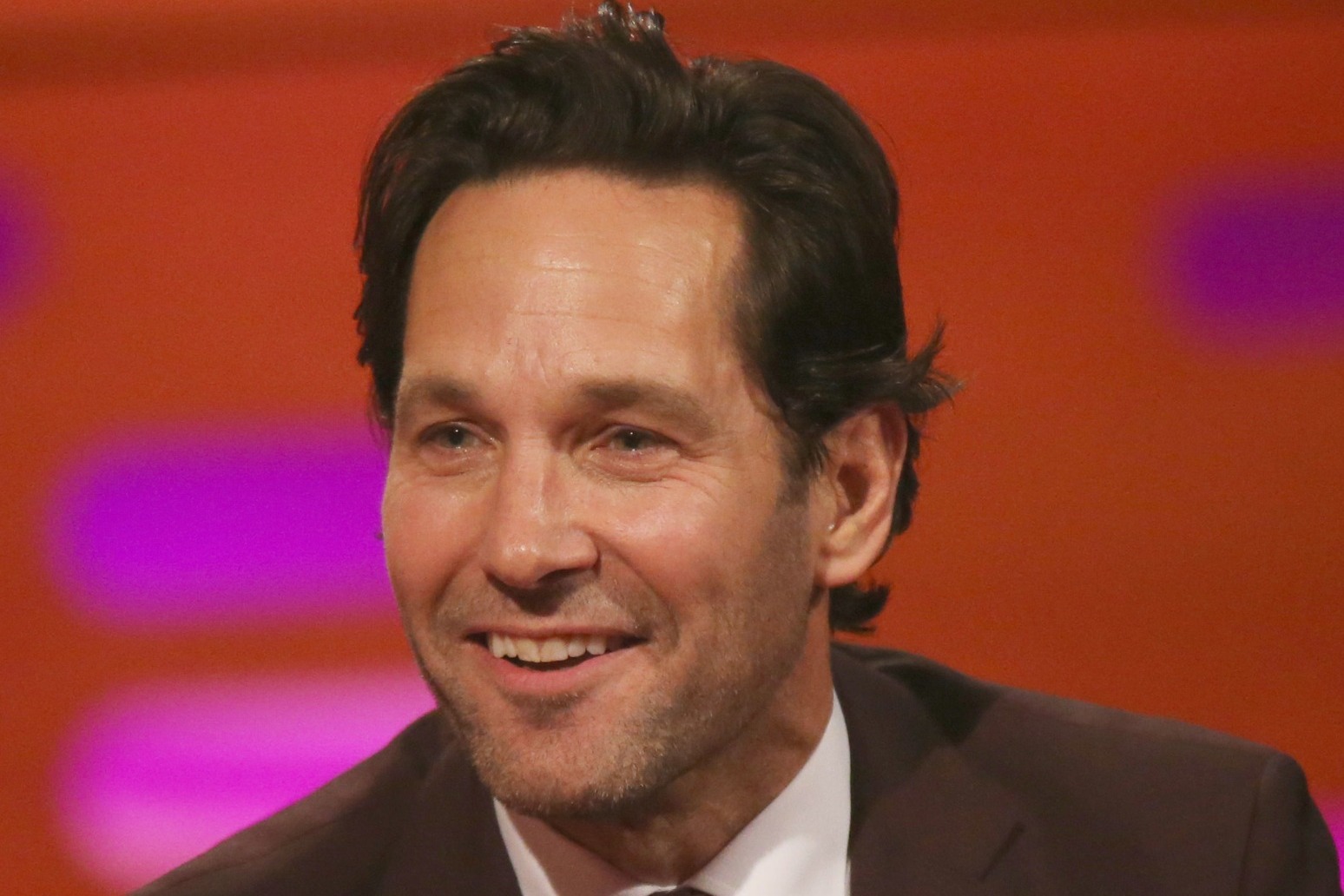 Paul Rudd said the process of playing two versions of himself in a new Netflix comedy was "exhausting". The actor is starring in Living With Yourself, which sees him playing a struggling husband who is replaced by a doppelganger after visiting a mysterious spa.

Before filming the series, Rudd asked other actors how they had approached similar projects and ended up filming each scene twice - once for the original character and once for the duplicate.

He used hidden earphones to have the lines of the other character read out to him while performing.

Due to a tight schedule, Rudd often had to flip between the two characters multiple times a day - a process he described as exhausting.

Speaking at the Living With Yourself premiere in Los Angeles, he told the PA news agency: "We had to, unfortunately. We didn't have the luxury of six months to shoot it. We had to do it in about three or four so we just had to - they were really long days.

"But we started moving along at a clip, we got into a groove. It was exhausting."

Rudd is joined in Living With Yourself, an eight-part series, by Irish actress and comedian Aisling Bea, who plays his wife.

She was full of praise for Rudd's performance.

"He's so transformative doing two characters," she said. "I felt like there were two different people in the scene. And it was actually very easy to do. It was a lot harder for Paul, he had to act around a memory of where he was before."

It is frequently claimed Marvel star Rudd, 50, looks far younger than his age, with fans jokingly comparing him to Oscar Wilde's character Dorian Gray, who retains his youthful looks while a portrait hidden away in an attic ages instead.

Bea joked: "I can confirm he doesn't age - I've had a look around for whether there's a portrait in the attic.

"He's an amazing actor with the face of a baby. I like to call him child actor Paul Rudd."

Living With Yourself will stream on Netflix from October 18. 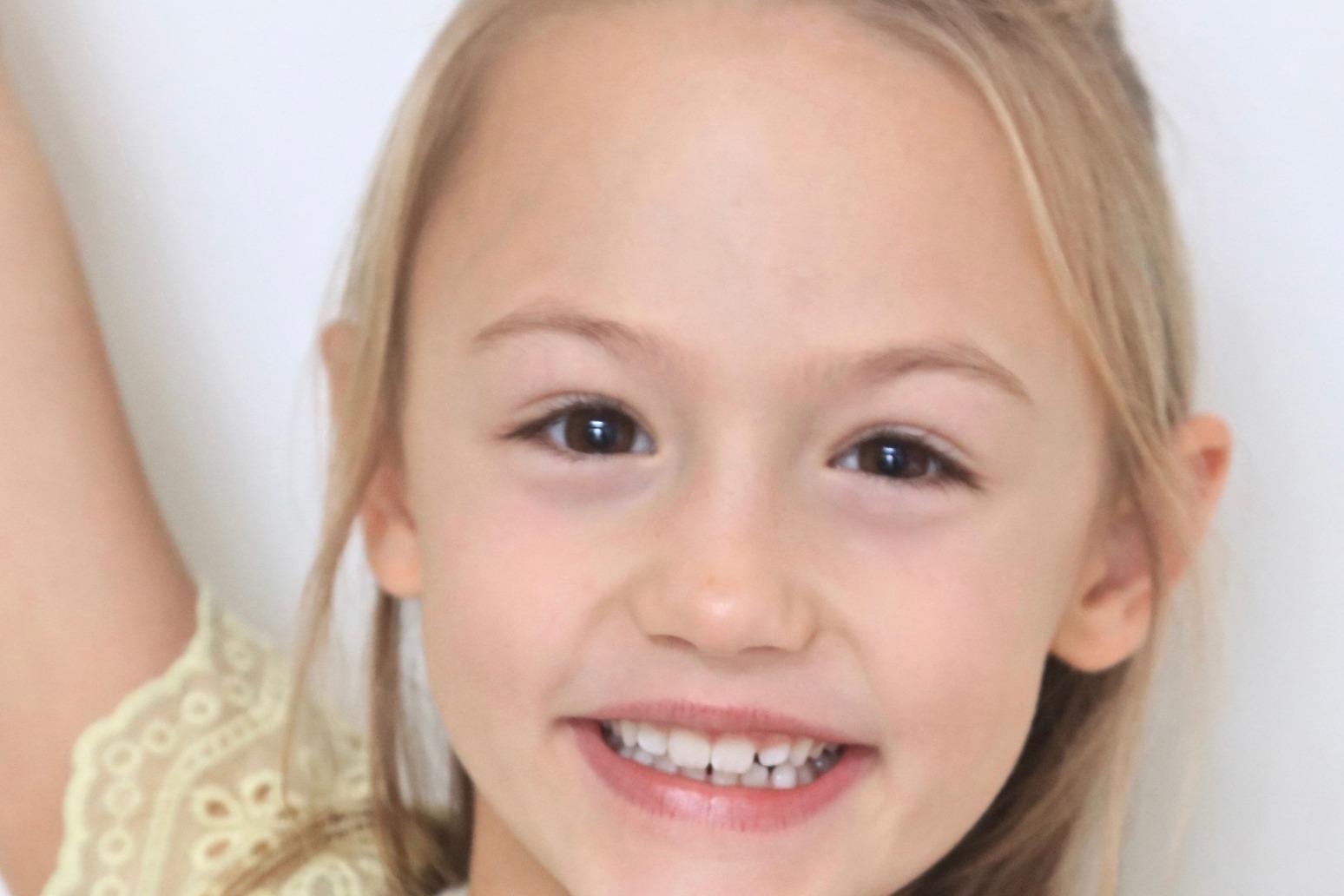 amelie is following in the footsteps of harley bird, 18, who has voiced peppa from the age of five, and won a bafta for ... 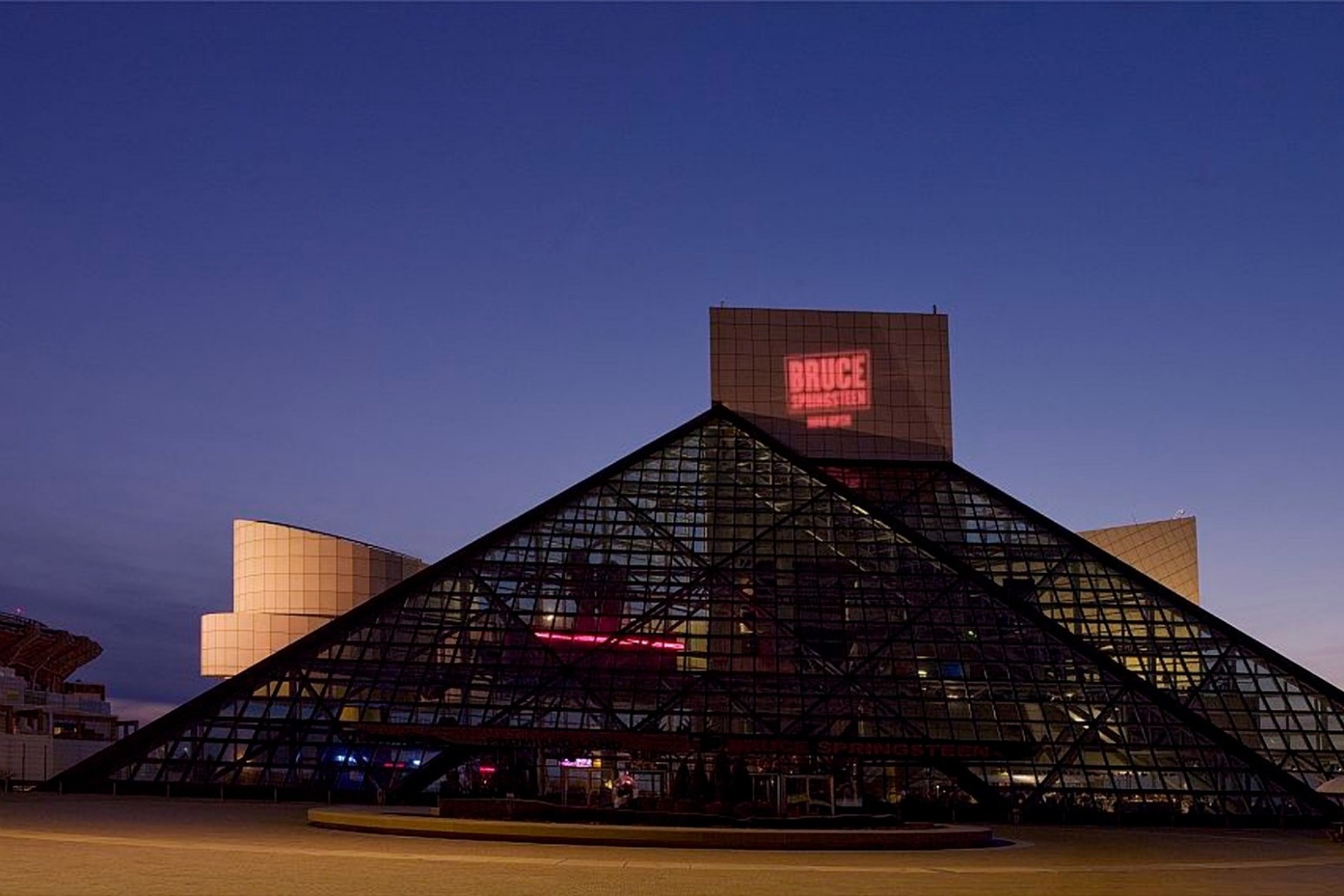