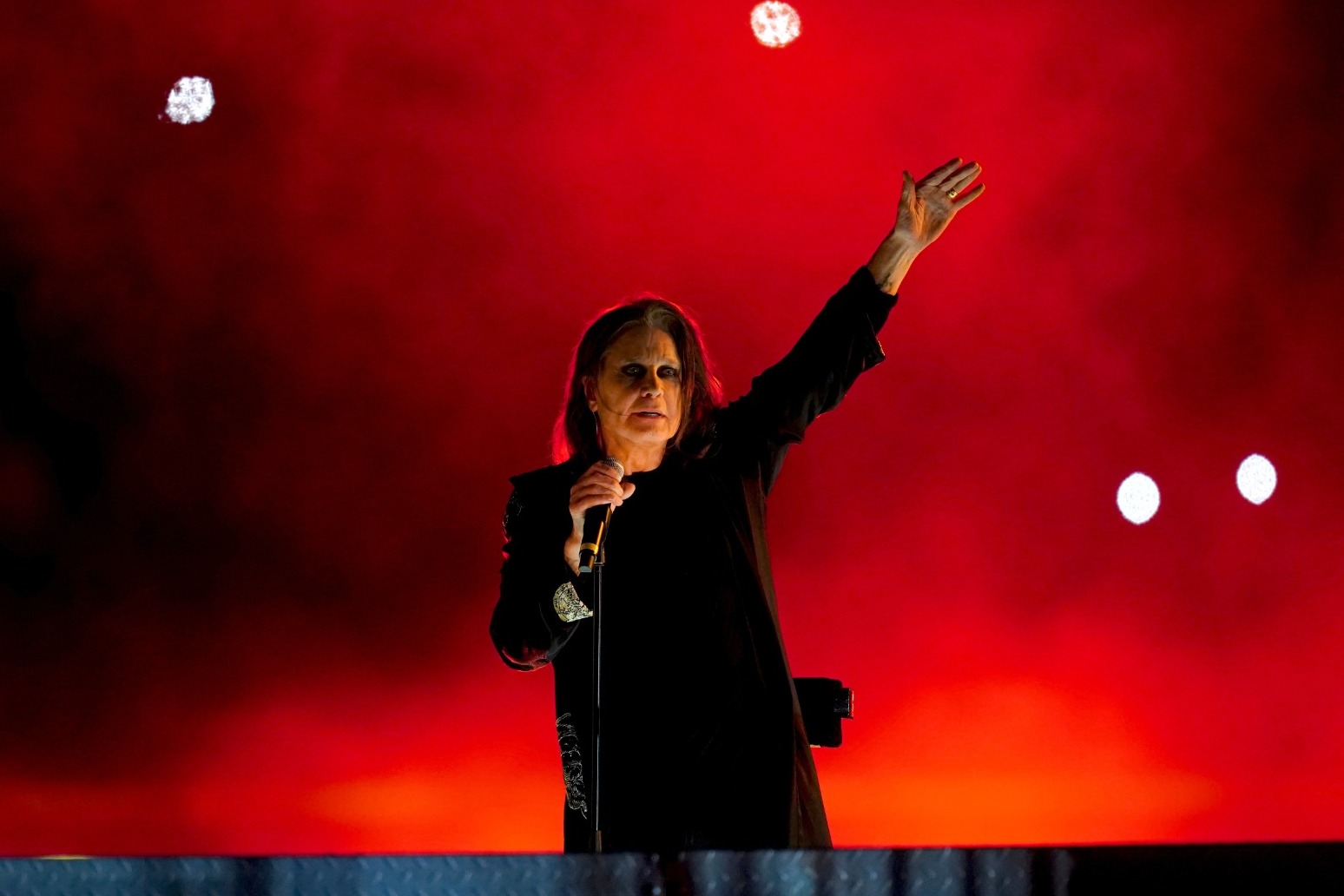 Ozzy Osbourne has revealed he and his wife Sharon are relocating from Los Angeles to the UK.

The Birmingham-raised Black Sabbath frontman, 73, told the Observer he was “fed up” with the number of mass shootings in his adopted home nation.

He also said he does not want to die in the US and be buried in Forest Lawn, the California cemetery favoured by many celebrities.

The couple, who married in 1982, are to move to their 120-year-old Grade II listed property, Welders House, in Buckinghamshire.

Ozzy said: “Everything’s f****** ridiculous there. I’m fed up with people getting killed every day. God knows how many people have been shot in school shootings.

“And there was that mass shooting in Vegas at that concert … It’s f****** crazy.

Sharon insisted the decision has nothing to do with Ozzy’s diagnosis of Parkinson’s disease.

She said: “I knew people would think that. It’s not. It’s just time. America has changed so drastically.

“It isn’t the United States of America at all. Nothing’s united about it. It’s a very weird place to live right now.”

Ozzy, also known as the Prince of Darkness, was lead vocalist of heavy metal band Black Sabbath, which he formed in 1969 alongside guitarist Tony Iommi, bassist Geezer Butler and drummer Bill Ward.

In the early 2000s, he became a reality TV star through the MTV show The Osbournes alongside his wife and their children.

He will release his 13th solo album Patient Number 9 on September 9 after making a surprise appearance during the closing ceremony of the Commonwealth Games in Birmingham. 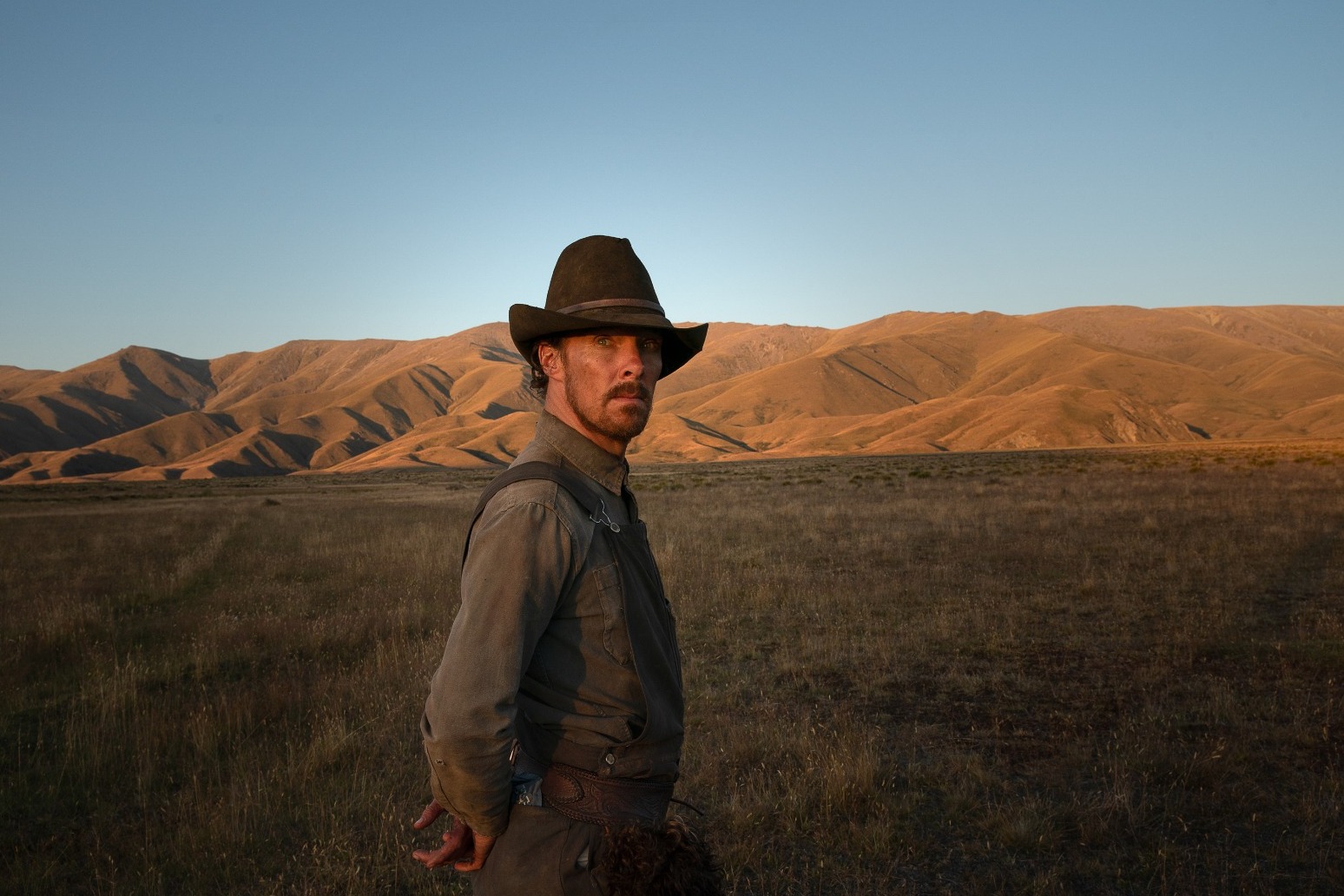 the star, 45, is nominated in the leading actor category for his performance as a troubled rancher in the western psycho...