Olivia Colman has said the most difficult thing about portraying the Queen in The Crown was hiding her emotions.

The actress said that she "can't hide anything", and that filming scenes based on the 1966 Aberfan coal-tip disaster, in which 144 people died, 116 of them children, were particularly tough because she had to act closed-off.

Colman told the Radio Times magazine that it was "the hardest thing ever, to play someone much stronger emotionally than me".

She said: "When we filmed the scenes with the tributes and the flowers and the toys, the director would say, 'Pretend you're just judging a flower competition' - because if I thought about what it actually was, I couldn't cope.

"I can't do repression."

The Oscar-winner, who picks up the role of the Queen from Claire Foy in the third season of the lavish Netflix drama, said that it is "cruel" that the Queen must not show her emotions in public.

She added: "You train an animal to do one thing, then expect them to do something else at a whim.

"She'd been told all her life, 'Hold it in, don't show you're a woman'. It's an impossible situation. I couldn't do it.

"I hope she has a mountaintop or somewhere behind closed doors she can let it all out."

Colman, 45, said that the scripts, written by Peter Morgan, had a major impact on the way she views the monarchy, and that she is now "very conflicted" as a left-wing monarchist.

Colman said she was doing an impression of Foy, who played a younger version of the Queen in the first two series, before she "just started to do what the script says, and I've fallen in love with the Queen".

She added: "We're used to people being a little unclassy and she's the opposite of that. She's extraordinary. I hadn't spent much time thinking about it before, but now I love her.

"She's changed my views on everything."

The third series of the period drama stars Colman as the Queen, Helena Bonham Carter as Princess Margaret, Tobias Menzies as the Duke of Edinburgh, and Josh O'Connor as the Prince of Wales.

It will cover 1964-1977, set against the backdrop of the miners' strikes, the country's economic crisis, and national security threats, as well as the tenure of Harold Wilson as prime minister, the investiture of the Prince of Wales, and the Queen's Silver Jubilee.

The Crown series 3 launches on Netflix on November 17.

TAYLOR SWIFT ENTERS INTO ROW OVER HER OLD MUSIC

it's in a row over her old music. in an extraordinary statement, swift alleged scott borchetta and scooter br... 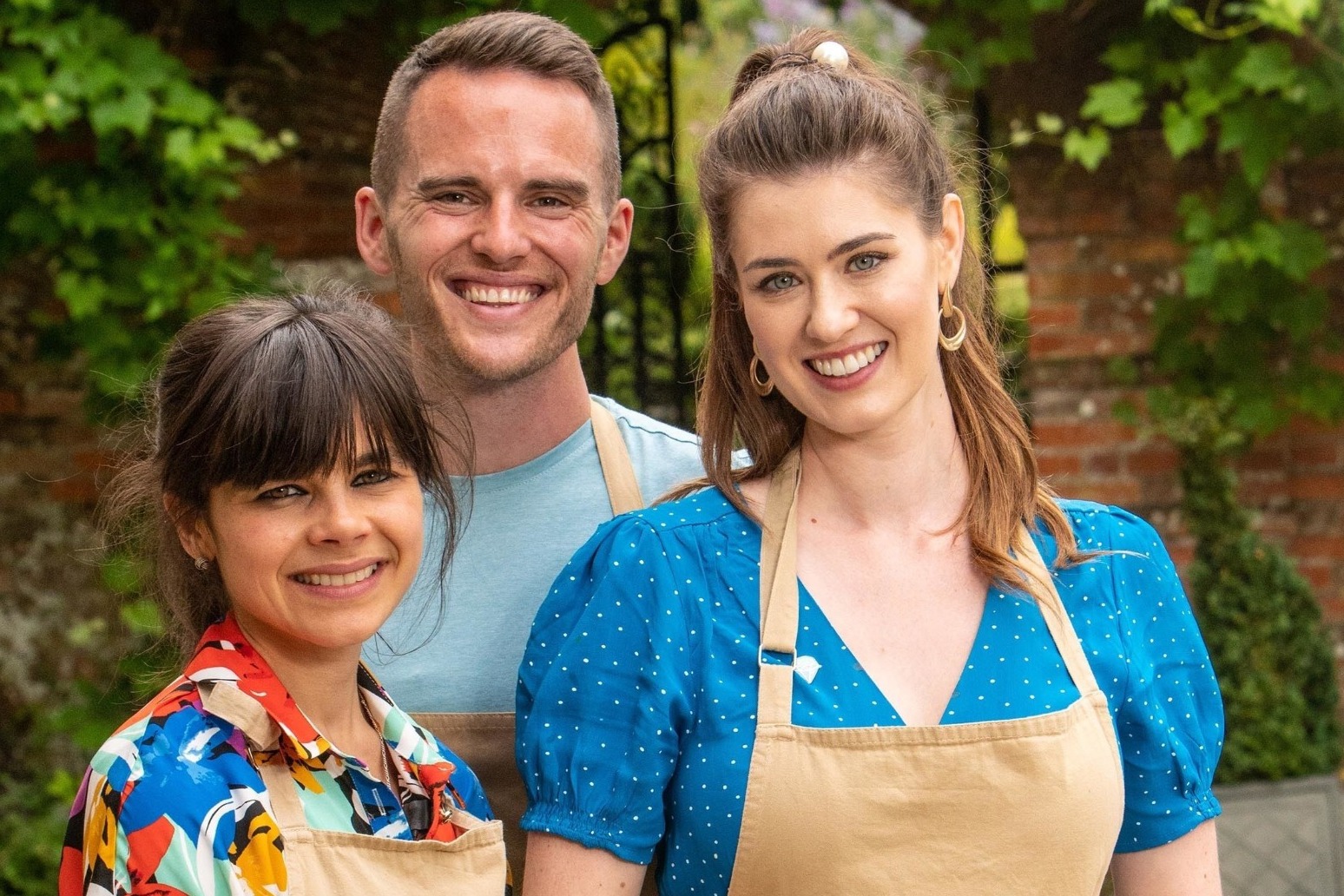