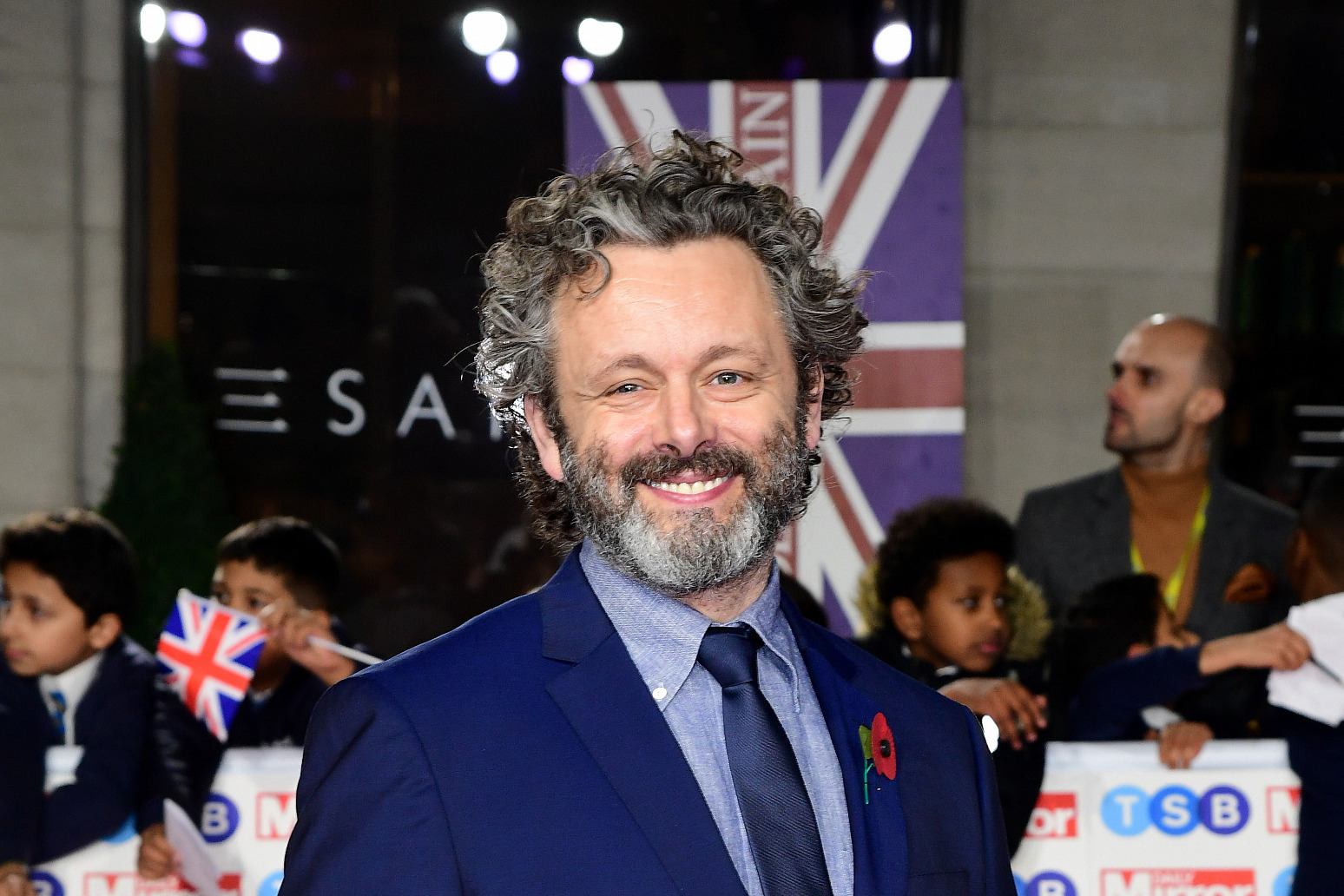 Actor Michael Sheen would be the most popular replacement for Jodie Whitaker as Doctor Who, according to a new poll.

The Quiz star topped a RadioTimes.com poll of more than 10,000 people, receiving 20% of the votes.

RadioTimes.com editorial director Tim Glanfield said: “Doctor Who’s lead role is one of the most iconic and coveted in British television and therefore any vacancy creates a huge amount of speculation amongst fans and across the TV industry.

“Clearly Michael Sheen is a popular choice, and no one can fault his brilliant acting prowess – but with a long history of secrecy and surprises at Doctor Who HQ when it comes to casting, we might have a bit of a wait until we find out who will be flying the Tardis next.”

Actor, comedian and director Richard Ayoade came second with 15% of the vote. 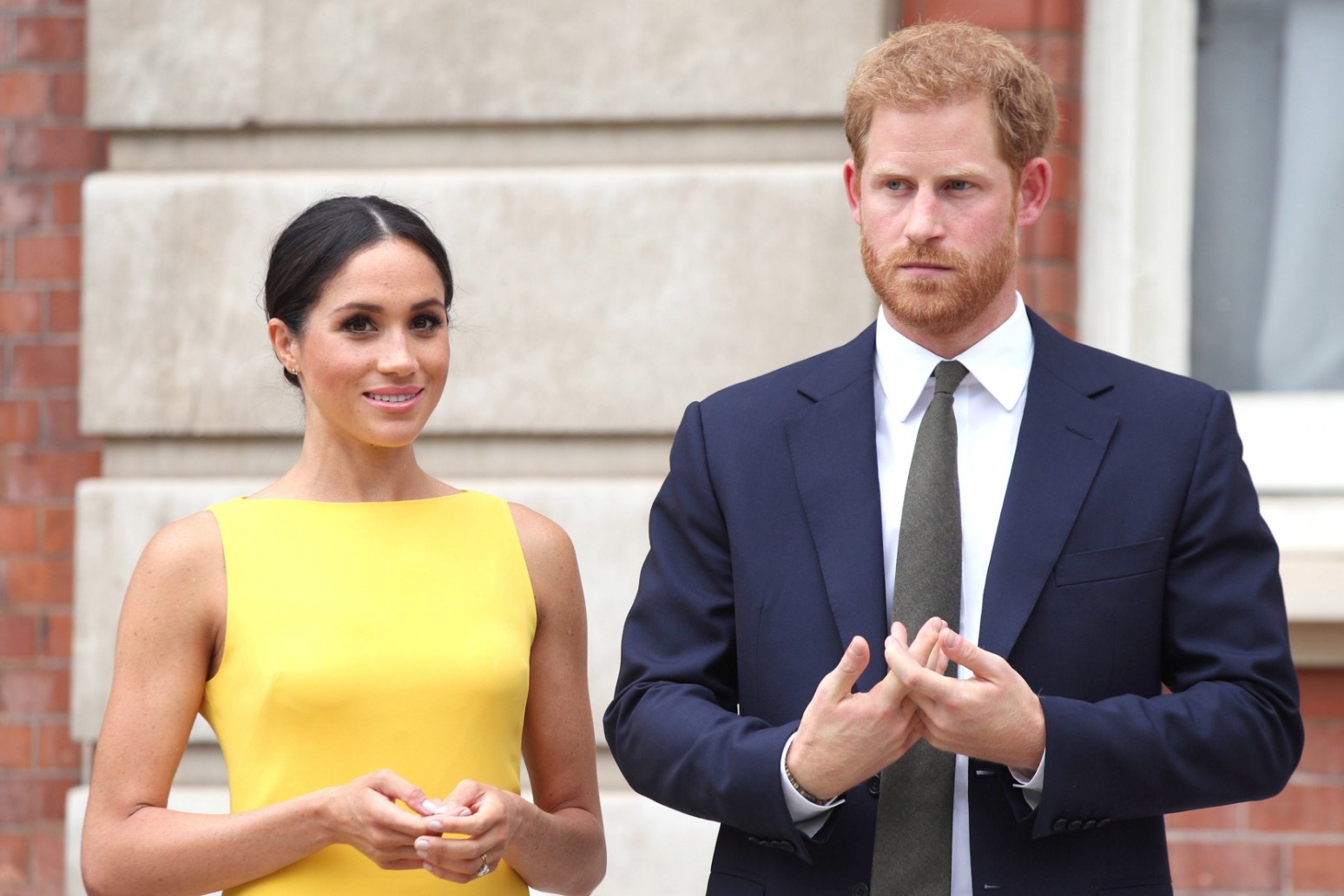 harry and meghan took to the stage in new york as part of global citizen live, a 24-hour event calling on leaders to to ... 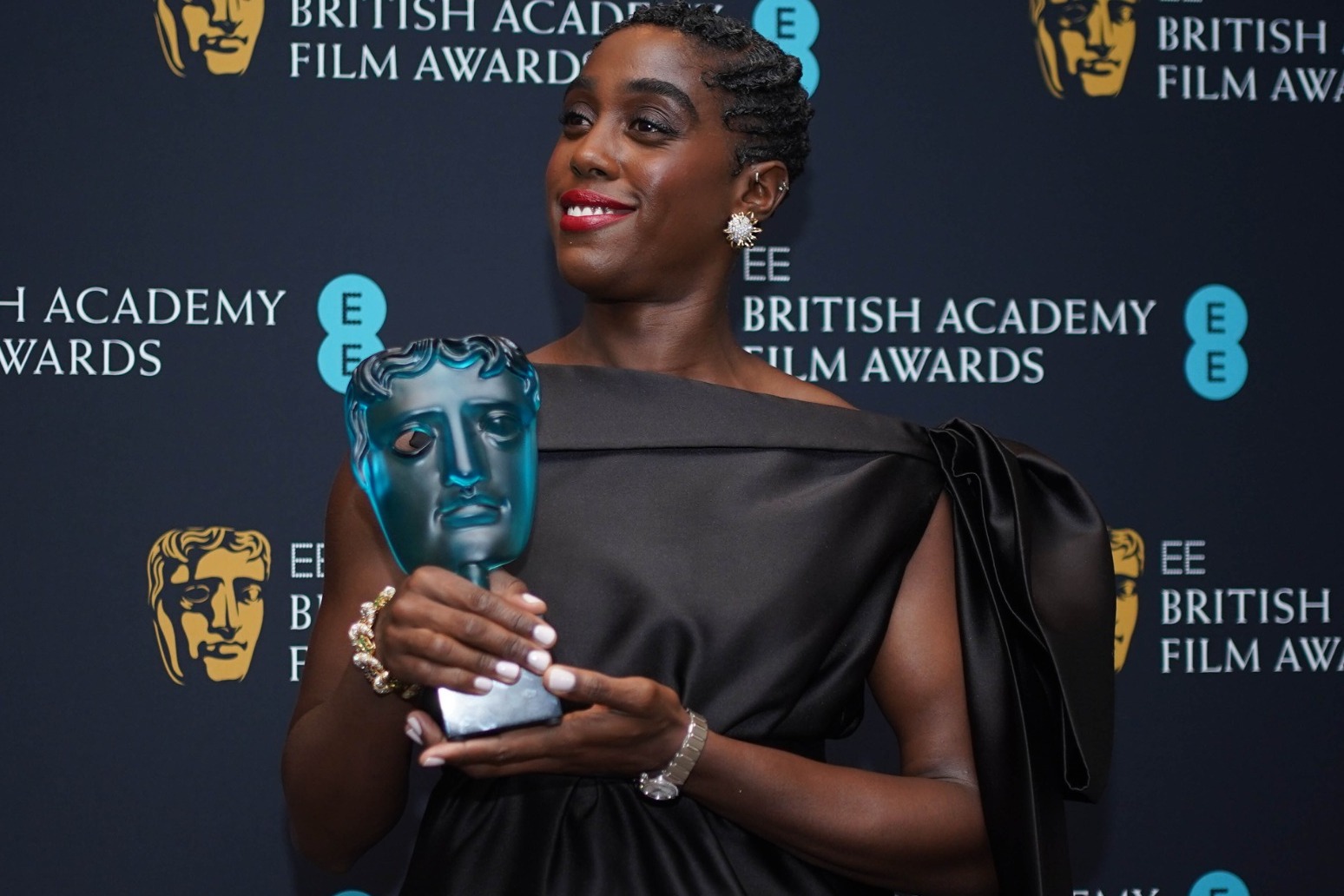 attendees continued the festivities by moving from the award show held in the royal albert hall to the dinner at the gro...