Melanie Sykes on redeveloping the education system and her autism diagnosis

Melanie Sykes has called for an overall rebuild of the education system to help people with autism.

Melanie Sykes has called for an overall rebuild of the education system to help people with autism as she feels it “crowbars” pupils into a “certain way of thinking and being”.

The TV presenter, 51, announced earlier in the week she had been diagnosed with autism and that the news had been “life-affirming”.

Sykes spoke to The Guardian about how she has struggled in auditions and in her presenting roles throughout her life, but had sometimes put it down to being northern and a “straight talker”.

The presenter was recently assessed for the developmental disability which affects how people communicate and interact with the world, as described by the National Autistic Society.

She explained to the newspaper she was prompted to do so while working on a documentary about the failures of the education system with Harry Thompson, a writer and speaker on autism, who recognised traits within Sykes.

Discussing the traits, Sykes said: “That included things like not doing very well in school. Although I was an avid reader, I couldn’t seem to quite grasp what I needed to do.

“I always put it down to being the youngest in my year. I left school at 15 and I just thought I was less mature than the others, but I now know the education system wasn’t set up in a way that I was able to function there.

“It crowbars you into a certain way of thinking and being, and if you don’t fit the bill you get left behind.

“That’s why we need to tear down the education system and rebuild it, so it suits everyone.”

Sykes said she had been researching the topic and had taken inspiration from others, including the teenage autistic author Dara McAnulty.

She added: “Learning shouldn’t be just sitting in a classroom and being forced to learn algebra or French when your brain doesn’t work like that. What a waste of your childhood.

“I can’t read a number that’s over five digits, and there’s no way that doing an hour of maths every day for five years would have changed that.

“When I could have learned, for example, that I’ve got a really good eye.”

The presenter has worked on a host of shows, including Let’s Do Lunch with Gino D’Acampo, Going Out with Alan Carr on Radio 2 and is best known for co-hosting Today with Des and Mel with Des O’Connor.

However, she revealed she had experienced challenges throughout her career, such as struggling with talkback while using an earpiece or being unable to read numerical figures off an autocue.

She added: “I’ve often been told, ‘oh, nobody ever says that’ or ‘nobody’s ever complained about that’, and now I know why.

“I used to think it was because I was northern and was just a straight talker.”

Sykes youngest son, who is now 17, was also diagnosed with autism at age three and she feels awareness of the topic is key to improving the system.

“The way I see it is that all the reasons that I’m autistic, they’re the best things about me”, she added. 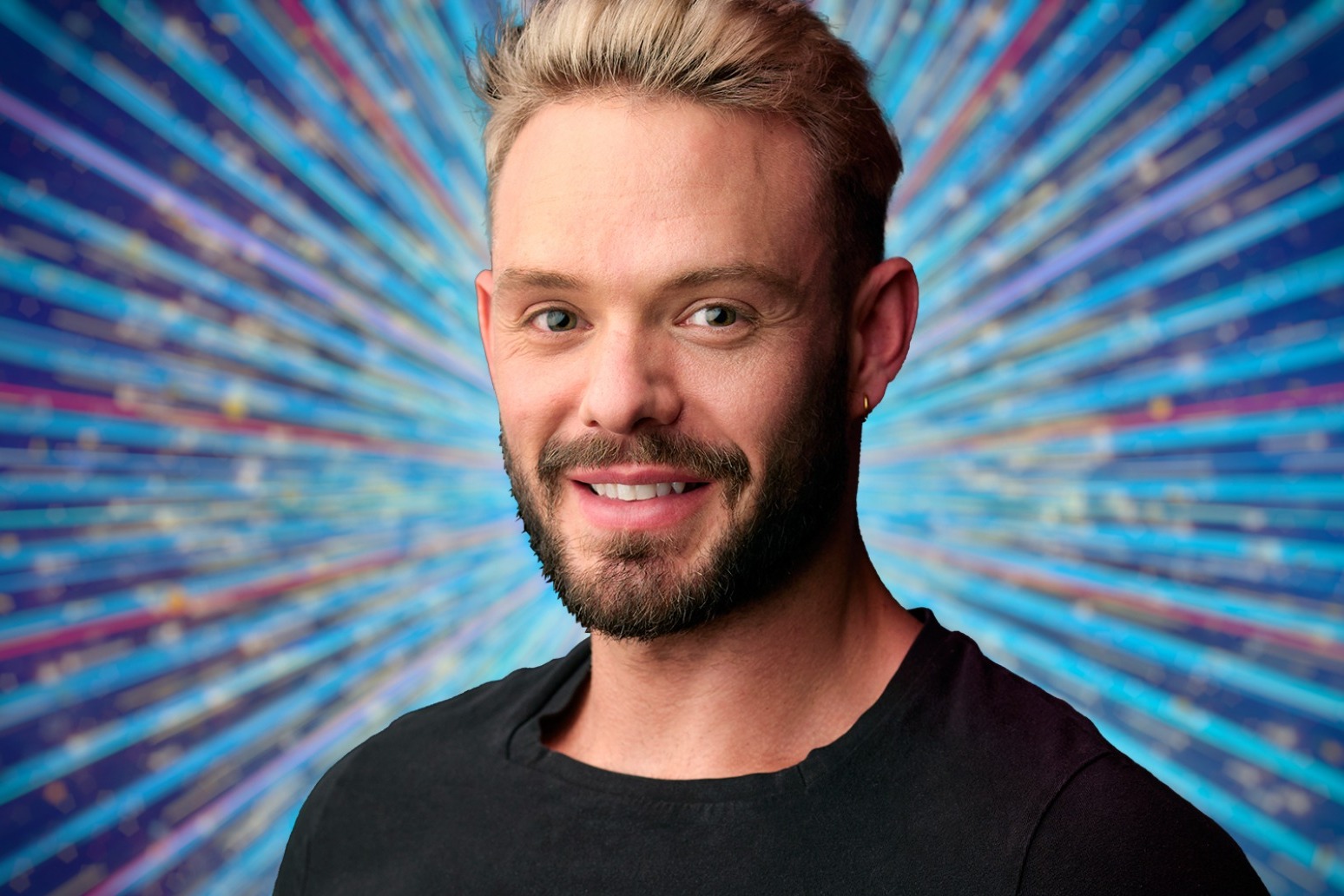 the chef is the fourth contestant to be confirmed for the forthcoming bbc one show and follows in the footsteps of boxer...

TAYLOR SWIFT ENTERS INTO ROW OVER HER OLD MUSIC

it's in a row over her old music. in an extraordinary statement, swift alleged scott borchetta and scooter br...