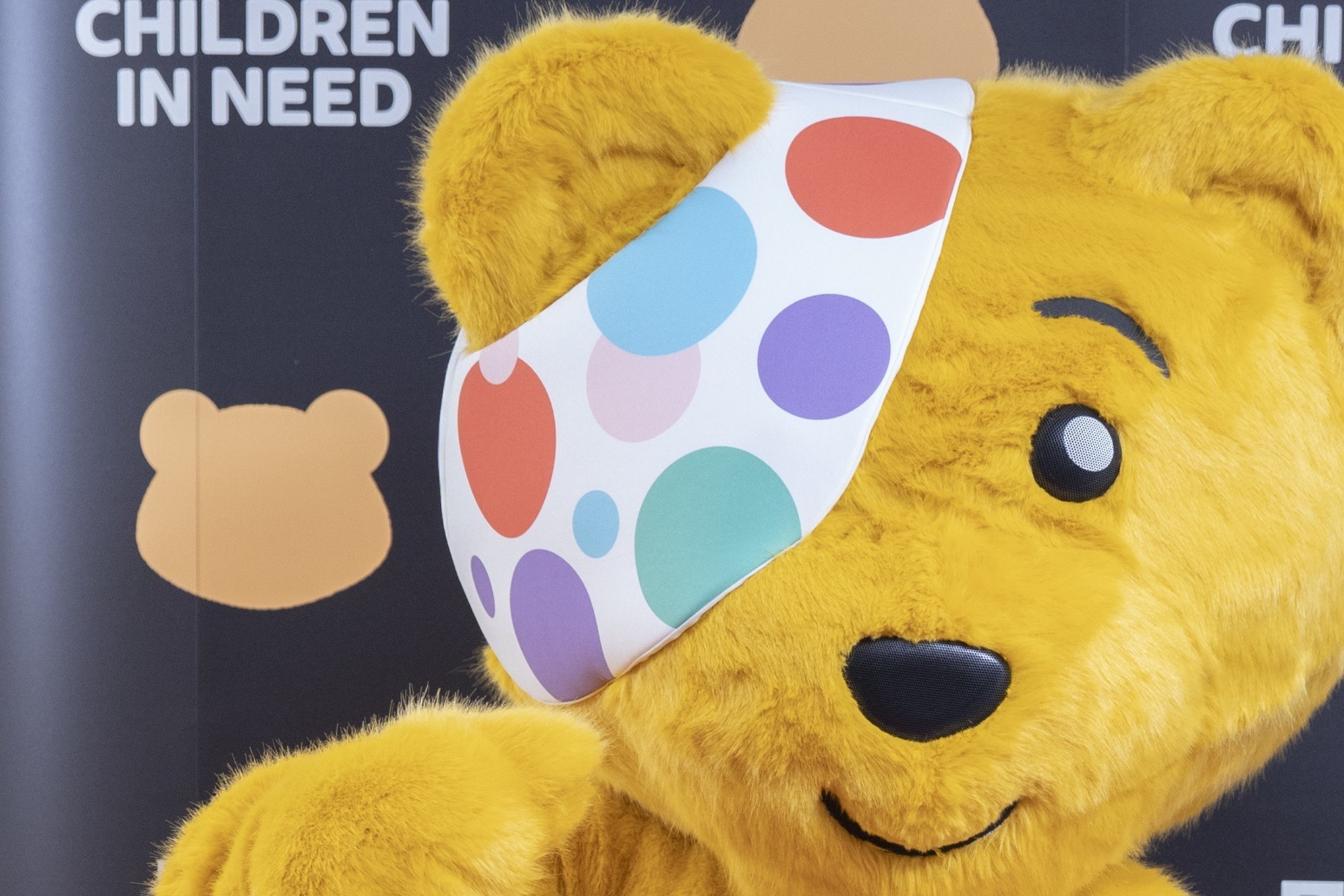 Mel Giedroyc has spoken about a mishap before she went live to present Children In Need 2022.

The 54-year-old presenter said Eurovision runner-up Sam Ryder’s partner gave her pliers to chop off her braces after they fell down, minutes before she had to be on stage.

BBC’s Children In Need announced a total of more than £35 million following its annual fundraising show on Friday.

On Scott Mills’ BBC Radio 2 show on Monday, Giedroyc said: “It’s about 15 minutes before we go on air, and I had braces not long ago and I now have a metal chain on the upper rung of teeth and the lower rung of teeth to keep the whole shebang in place.

“Now, 15 minutes before we’re on air, the metal brace comes off, Scott, so it’s come off at the end and there’s a little bit dangling down and I think ‘Oh dear’, so the glues come off or whatever.”

The former Great British Bake Off host said she then “ran down” the hall in MediaCityUK, Salford, asking for scissors as the metal was “hanging from the central point into my mouth” and she could not speak.

She said: “Who should appear in the corridor, but the majestic, the god-like figure of Sam Ryder, our Eurovision hero.

“His hair just recently washed and conditioned, falling in tresses around his shoulders like a sort of golden Olympic God. And he said, ‘Oh hiya, hiya, yeah my partner’s a jewellery maker, she might have some pliers.'”

Giedroyc said she “cannot remember” but either Ryder’s partner or her makeup artist pulled the “brace out” and “snipped it off”.

The comedian, who is also an actress, added: “And then literally comedy – into the high heels, thanking everybody and then just running off like Dick Emery down the corridor in these ridiculous high heels.

“I’ve got to go to the dentist tomorrow and he will see what (they have) done.”

Giedroyc and first time host Jason Manford revealed that £35,273,167 had been pledged when the BBC appeal show, is in its 42nd year, ended.

Last year, it was announced the show had raised over £39 million when it closed. 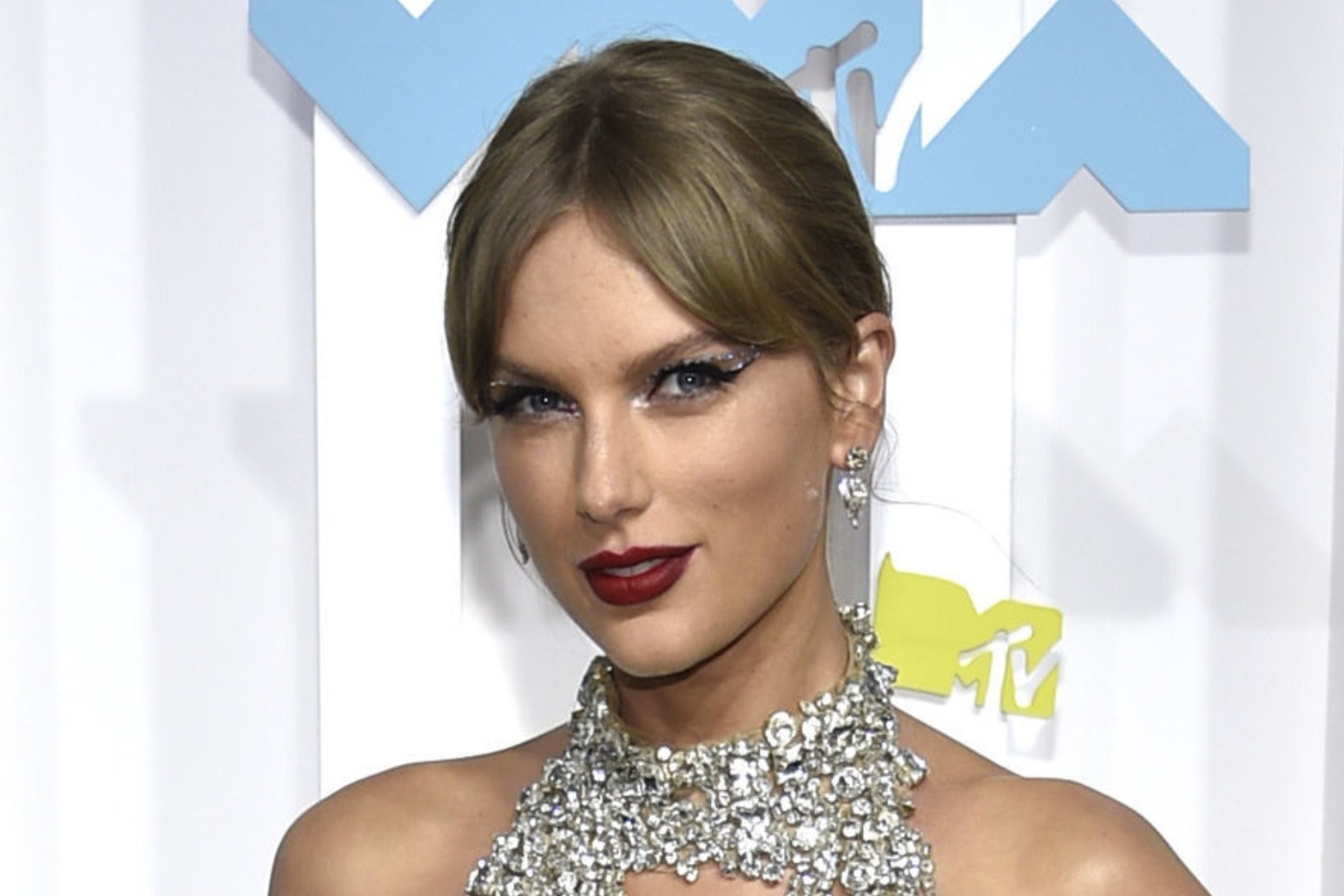 taylor swift has thanked her fans for “doing something mind blowing” as her new lp broke the spotify record ...

Ed Sheeran said he has tested positive for Covid-19 and is self-isolating.

ed sheeran said he has tested positive for covid-19 and is self-isolating. the singer said in a statement posted on ins...