A waxwork of Meghan Markle was unveiled at Madame Tussauds museum in London, 10 days before the U.S. actress weds Prince Harry.

The wax figure wears a green dress like the one Markle wore on the day her engagement was announced, as well as a replica of her diamond engagement ring, designed for her by Harry.

The wax figure of the prince, originally created to mark his 30th birthday, has been updated with a new beard.

The couple's waxworks will be accessible to the public the day before their wedding. Madame Tussauds is one of London's most popular tourist attractions, with people queuing to take selfies with wax figures of celebrities past and present.

The museum said visitors named Meghan or Harry would enjoy free entry on the day of the ceremony.

"Excitement ahead of the royal wedding is reaching fever pitch and we have been inundated with questions about when people can finally meet 'Their Royal Likenesses'," said Edward Fuller, general manager of Madame Tussauds.

Harry, the 33-year-old grandson of Queen Elizabeth and sixth-in-line to the throne, and Markle, 36, who starred in the U.S. TV legal drama "Suits", will marry in Windsor on May 19.

lord hall, who took up the post in april 2013, revealed his decision in a message to bbc staff, saying he will... 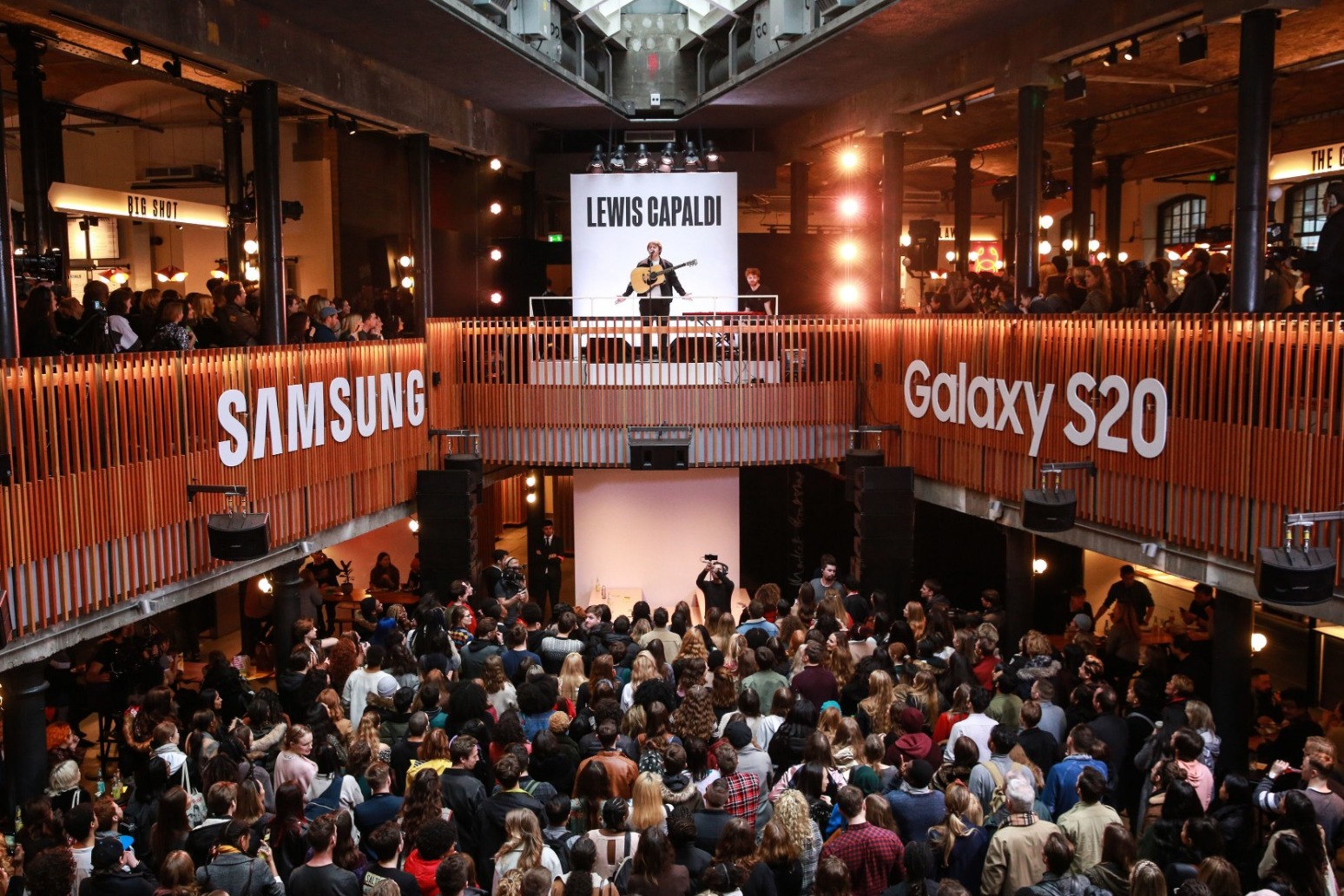 lewis capaldi shocked diners in london when he performed a surprise live gig of his biggest hits. the scottish singer-s...