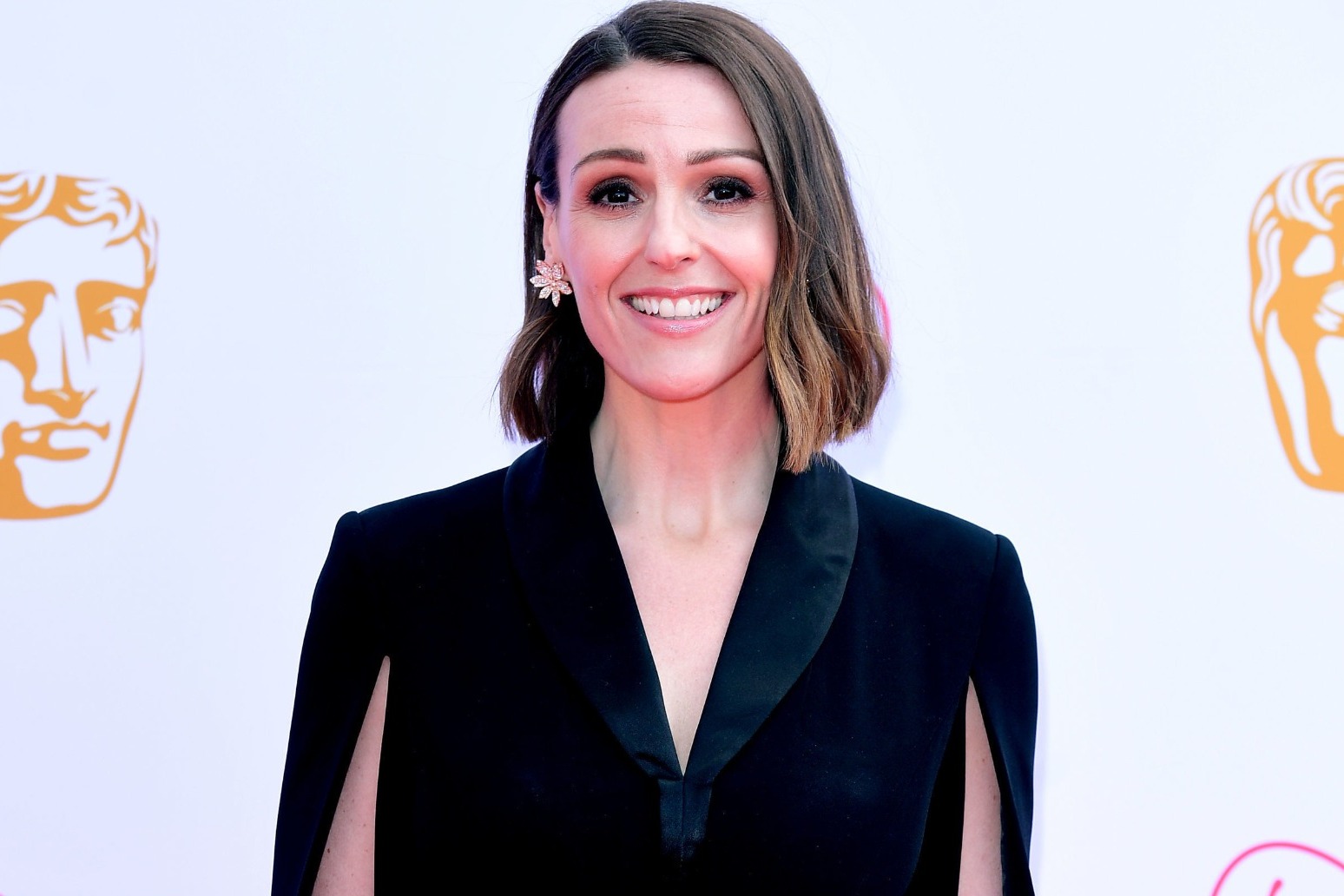 The makers of Line Of Duty and Bodyguard are set to bring new thriller Vigil to BBC One. The six-part series will feature actors including Gentleman Jack's Suranne Jones, Game Of Thrones' Rose Leslie and Endeavour's Shaun Evans.

The programme will tell the story of how the mysterious disappearance of a Scottish fishing trawler and a death on board a Trident nuclear submarine bring the police into conflict with the Navy and security services.

Jones, who is playing DCI Amy Silva, leads an investigation into a conspiracy that "threatens the very heart of Britain's nuclear deterrent", according to the BBC.

Vigil is "a thrill of a story, set in a world I knew nothing about", according to Jones.

She added: "Amy Silva is a brilliantly complex character, thrown into a highly charged situation where her authority is weakened.

"We watch as she navigates her own personal trauma and loss, all at a time when she's questioning her relationships and life choices.

"It feels fresh and relevant and I can't wait to start filming."

The show is written by Bafta-nominated writer Tom Edge and produced by World Productions, which is part of ITV Studios and brought the hit series Line Of Duty and Bodyguard to the BBC.

Edge said that Trident "has been a contentious part of national life for half a century now, a stock of nuclear missiles kept hundreds of feet below the sea surface".

"But this world has rarely been explored on screen.

"I can't wait to take a BBC One audience down with us, into the pitch-black icy waters of the unseen Atlantic, where tomorrow's geopolitical struggles are already being played out."

There are also episodes by Ed Macdonald and Chandni Lakhani.

It will be directed by Bafta-winner James Strong, who worked on Broadchurch, as well as Shetland's Isabelle Sieb.

The series is set in Scotland and filming is due to begin there soon.

Piers Wenger, controller of BBC Drama, said: "Vigil is a fantastic, adrenalised thriller set in a shadowy world which has stakes for us all.

"We are delighted to be working again with World Productions and the exceptionally talented writer, Tom Edge to bring this exciting story to BBC One with an outstanding cast led by Suranne Jones." 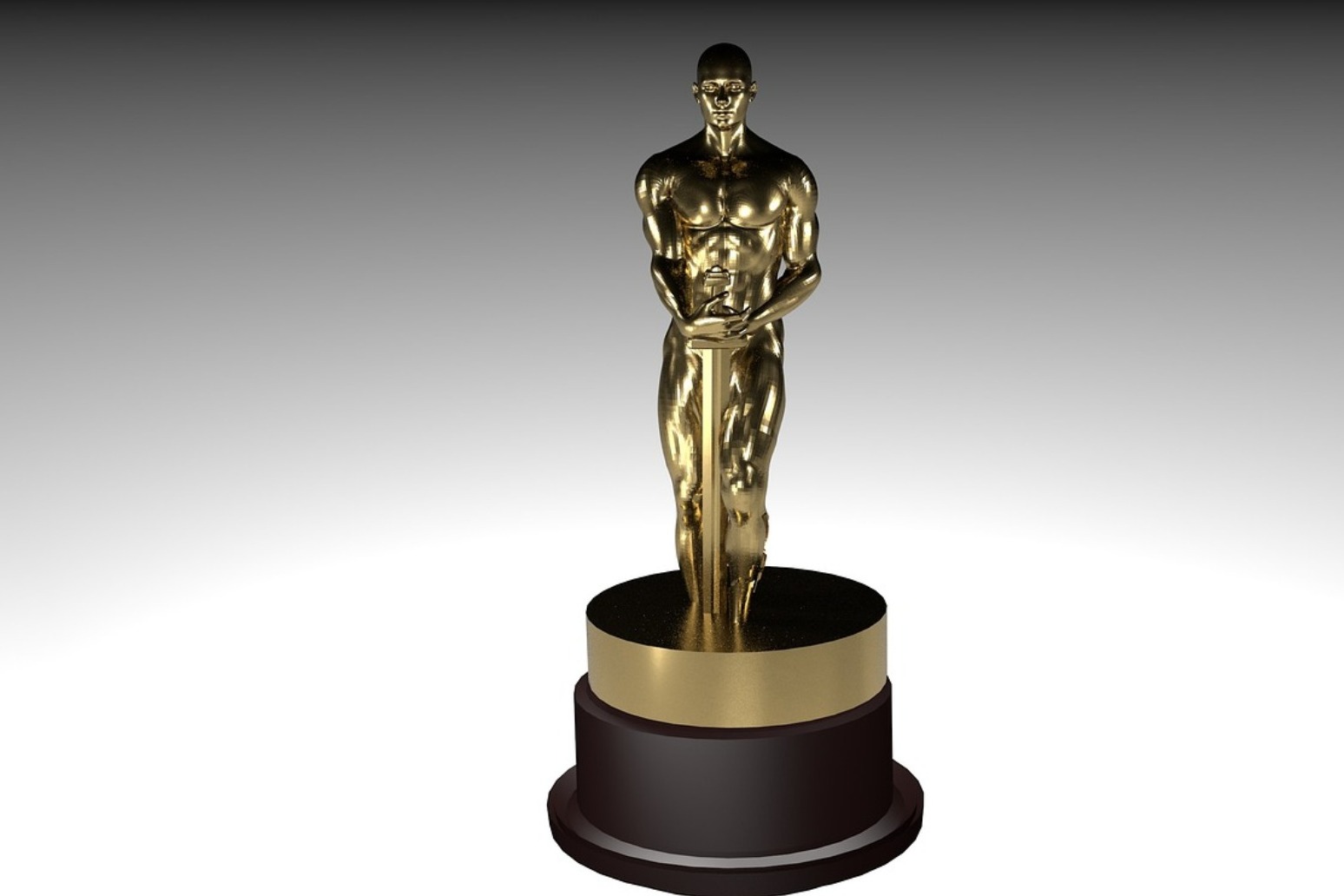 the british actor is the bookies favourite to take home the accolade. he's up against denzel washington, daniel kaluuya... 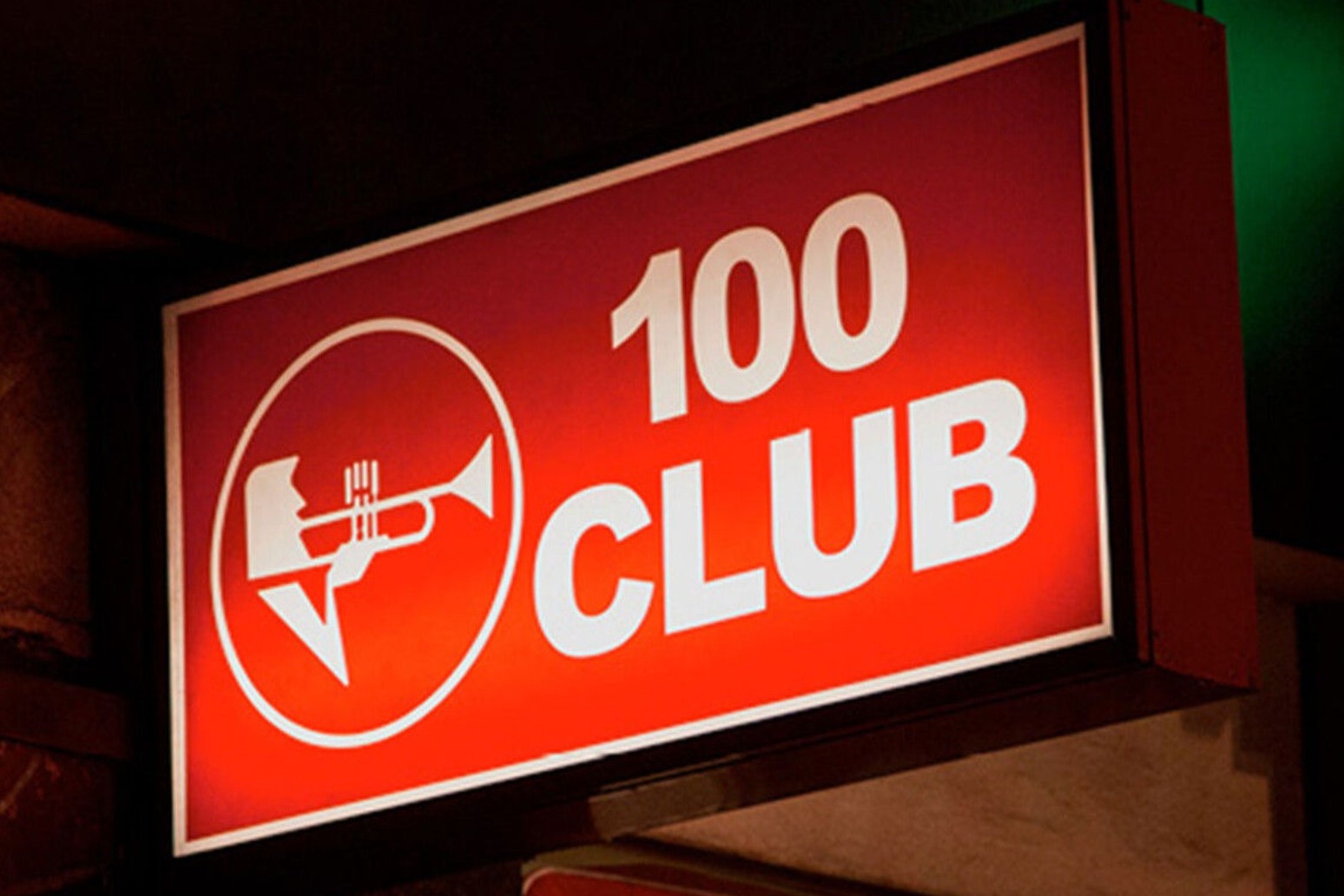 liam, the younger of the brothers, has repeatedly signalled his willingness to get the band back together but noel has s...