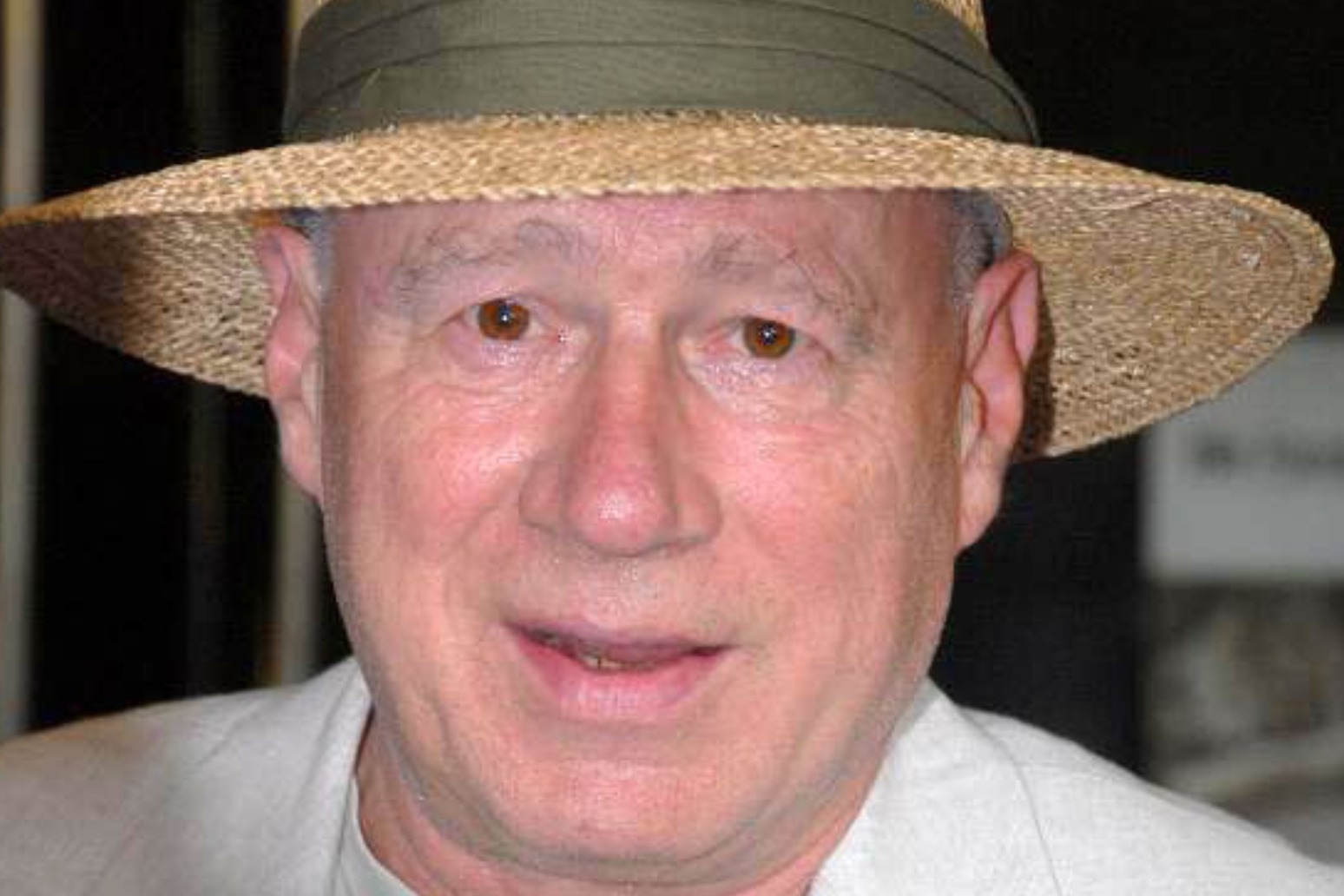 He was one of only two non-Pythons to be credited as a writer for the TV series, alongside Douglas Adams

Monty Python collaborator and Rutles singer Neil Innes has died at the age of 75, his agent has confirmed.

A statement released on behalf of his family said: "It is with deep sorrow and great sadness that we have to announce the death of Neil James Innes on December 29 2019.

"We have lost a beautiful, kind, gentle soul whose music and songs touched the heart of everyone and whose intellect and search for truth inspired us all.

"He died of natural causes quickly without warning and, I think, without pain.

Innes wrote music for Monty Python's albums including Monty Python's Previous Record and The Monty Python Matching Tie and Handkerchief, and performed and penned songs and sketches for the Pythons' final TV series in 1974 after John Cleese temporarily left.

He also wrote songs for Monty Python And The Holy Grail, appeared in Monty Python's Life Of Brian, and toured the UK and Canada with the group. 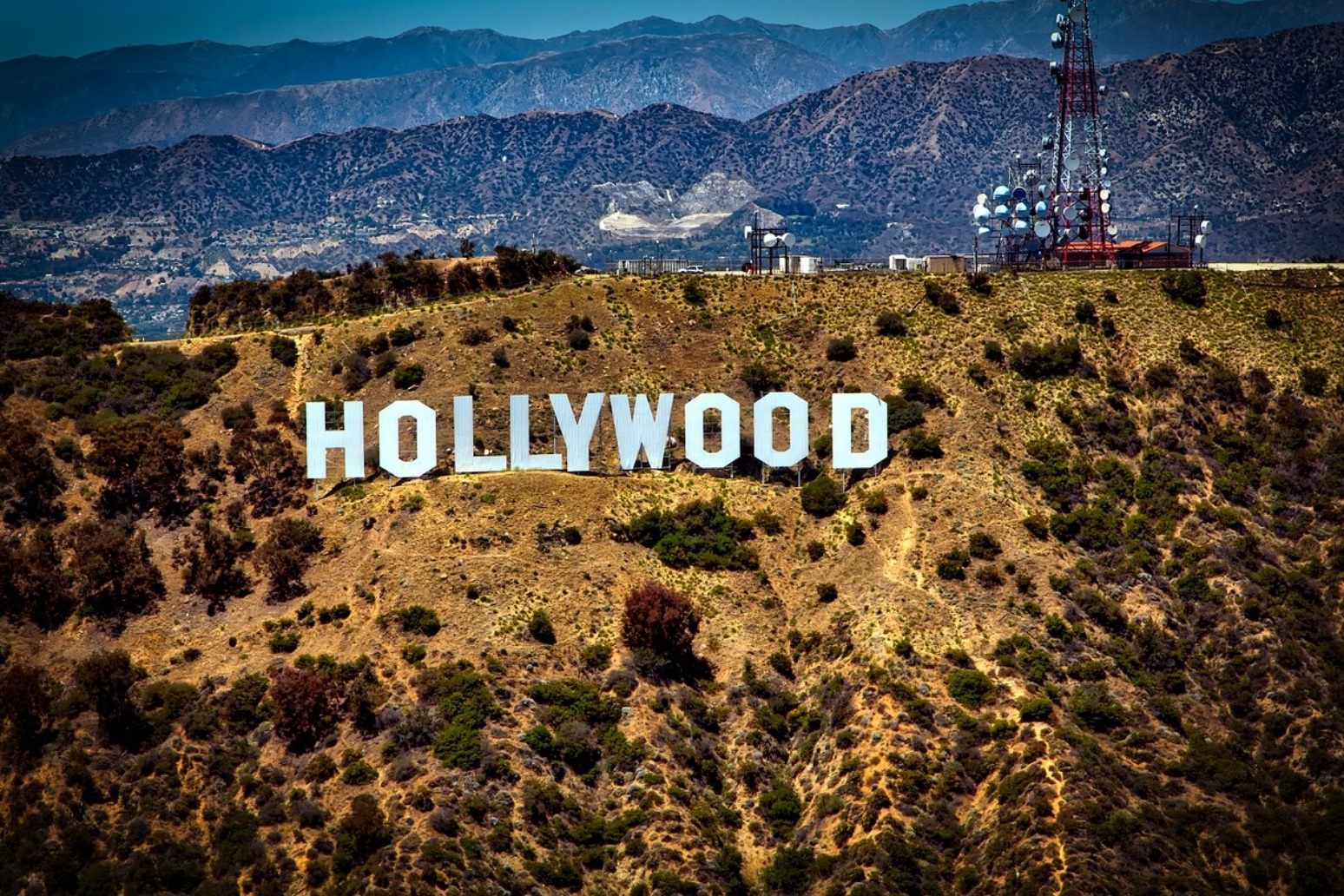