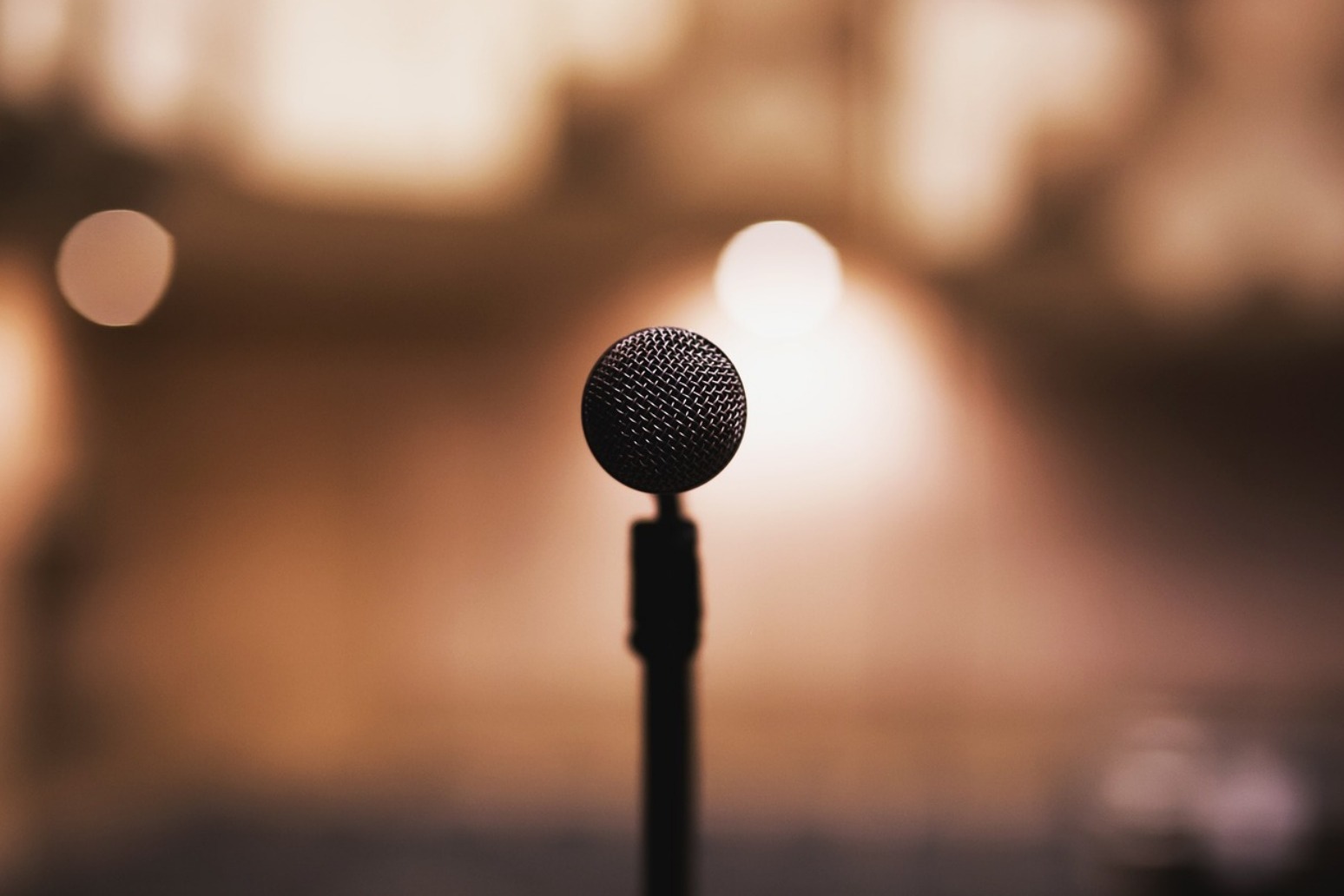 Police confirmed that they were called to an address in Essex on Monday morning- the band had just returned from a tour in Australia and have dates scheduled for the U.S. this summer.

Flint was one of the best known faces of British electronic music, performing apparently random dance moves often with eccentric hair cuts, sometimes styled as devil's horns, and heavy makeup around his eyes.

"I'm a firestarter, twisted firestarter," Flint sang in the 1996 hit which introduced the blistering sounds of Britain's underground rave generation to the mainstream. "I'm the self inflicted, mind detonator, yeah."

Liam Howlett, founder of the group, said Flint had taken his own life.

Police were called to an address in Essex, eastern England, shortly after 8.10am on Monday where they found a 49-year-old who was pronounced dead at the scene.

Keith Charles Flint was born in London in 1969 and after leaving a broken home, he spent time in Israel as a market-stall trader. He didn't take his main school exams.

The Prodigy had their first gig in Dalston, east London, and released dance track "Charly" in August 1991. Will Hodgkinson, rock critic for The Times, said Flint personified the British rave culture of the early 1990s.

"After meeting Howlett at a rave in 1989, Flint helped to turn the Prodigy into a band that captured the spirit of young Britain at the time: hedonistic, semi-legal, and definitely interested in doing some freaky dancing at a rave at three in the morning, ideally on ecstasy," Hodgkinson said.

Prodigy's 1994 "Music for the Jilted Generation" was seen as a response the corruption of rave culture and the Criminal Justice and Public Order Act 1994, which criminalised raves.

In 1995, he danced frantically at the Glastonbury Festival with cropped pink hair and extensive facial piercing.

The video for "Firestarter", which featured Flint performing in a manic manner, attracted a record number of complaints to the BBC's "Top Of The Pops" TV music show because parents said it was scaring their children.

British music magazine NME said the 1997 "Fat Of The Land" album, which included "Firestarter" and "Breathe", had sold 10 million copies to date.

"It is with deepest shock and sadness that we can confirm the death of our brother and best friend Keith Flint," other members of Prodigy said in a statement. "A true pioneer, innovator and legend. He will be forever missed."

the oscar-nominated british actor is part of star wars: the rise of skywalker's star-studded cast which includ... 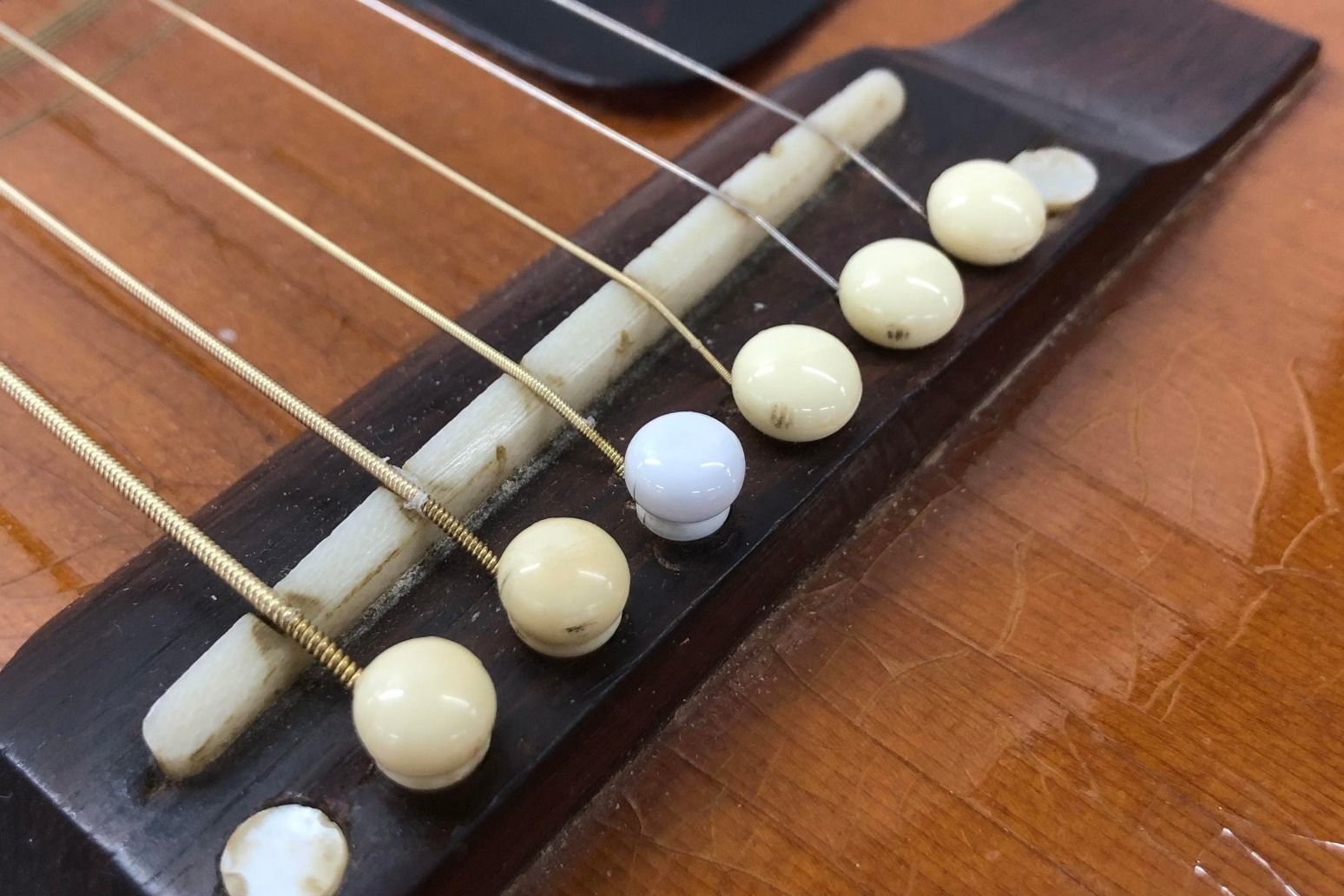 Famous guitar to go under the hammer