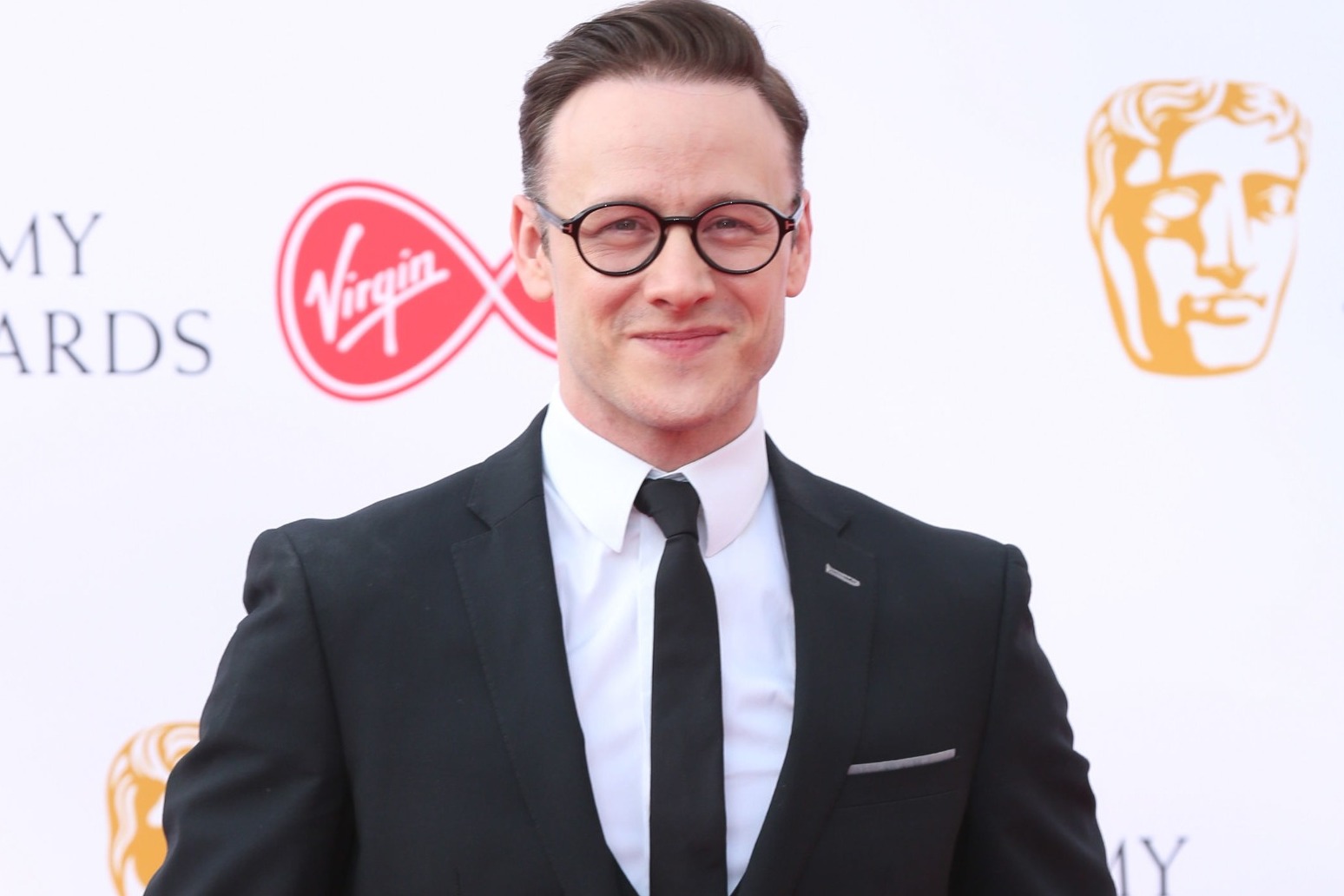 Kevin Clifton said he has landed his "dream role" as the lead in Strictly Ballroom The Musical, his first project since he announced his departure from Strictly Come Dancing last week. The former Strictly professional, 37, will take on the role of Scott Hastings in the theatre production based on Baz Luhrmann's 1992 film.

The production will also see him reunited with Strictly judge Craig Revel Horwood who is the show's director.

Clifton said: "I'm beyond excited to be finally fulfilling a lifelong ambition to play Scott Hastings in Strictly Ballroom The Musical.

"When I was 10 years old I first watched the movie that would become my favourite film of all time. This is my dream role.

"Plus I get to work with Craig Revel Horwood again! I really can't wait to don the golden jacket and waltz all over the UK from September this year in what's set to be an incredible show."

The musical will tour around the UK and Ireland, starting in Nottingham in September 2020 and culminating with performances in Reading in June 2021.

Last week Clifton, who won the 16th series of Strictly with partner Stacey Dooley, announced he was leaving the show, saying "the time has come to move on and focus on other areas of my life and career".

He joined the line-up in 2013 and was a choreographer on the show before he hit the dance floor with his first professional partner Susanna Reid.

He was previously married to fellow Strictly professional Karen Hauer but the pair announced their split in 2018.

In 2019, it was confirmed he was in a relationship with Dooley. 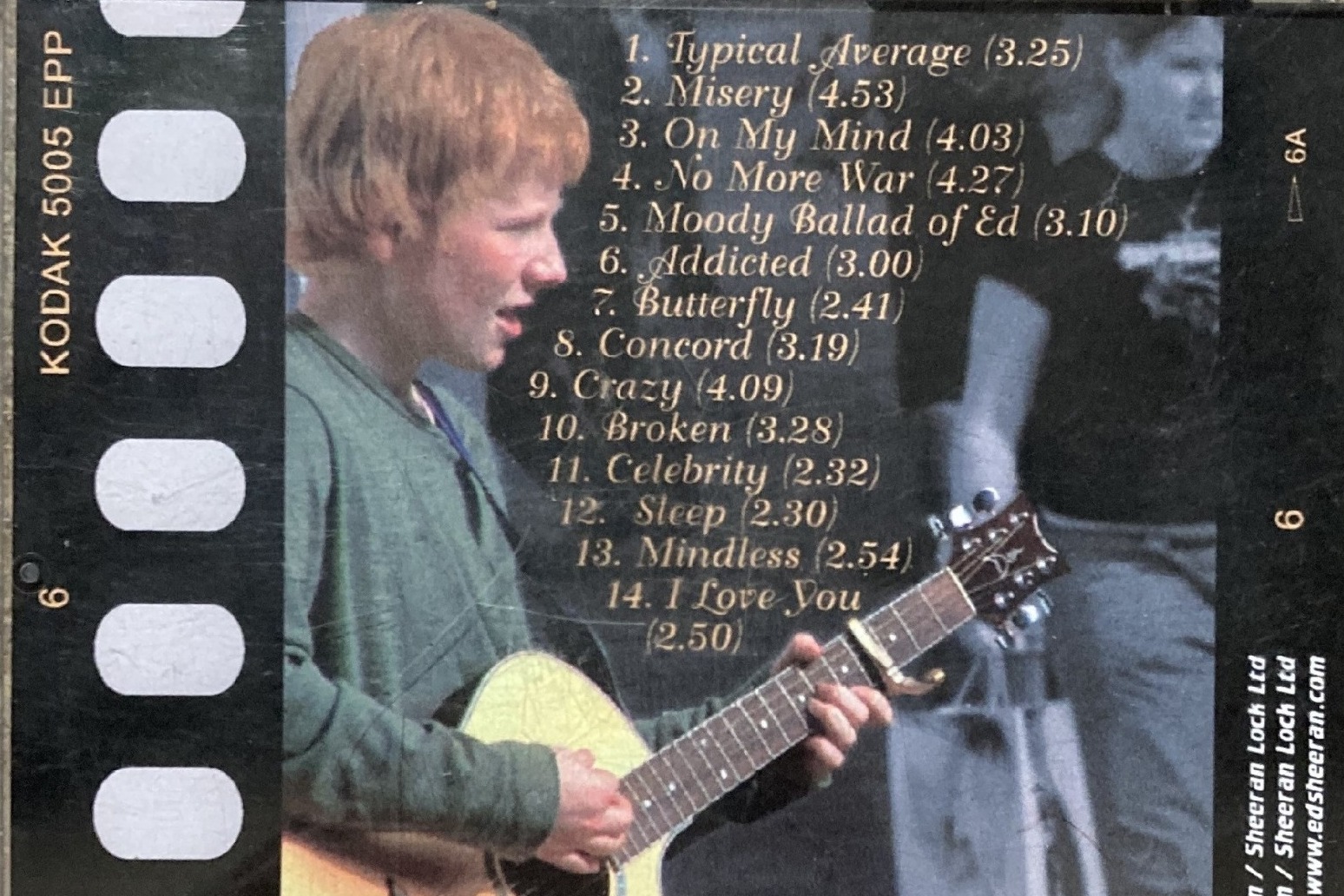 the star, now 29, made around 20 copies of the album, called spinning man. he previously admitted he did not want anyon... 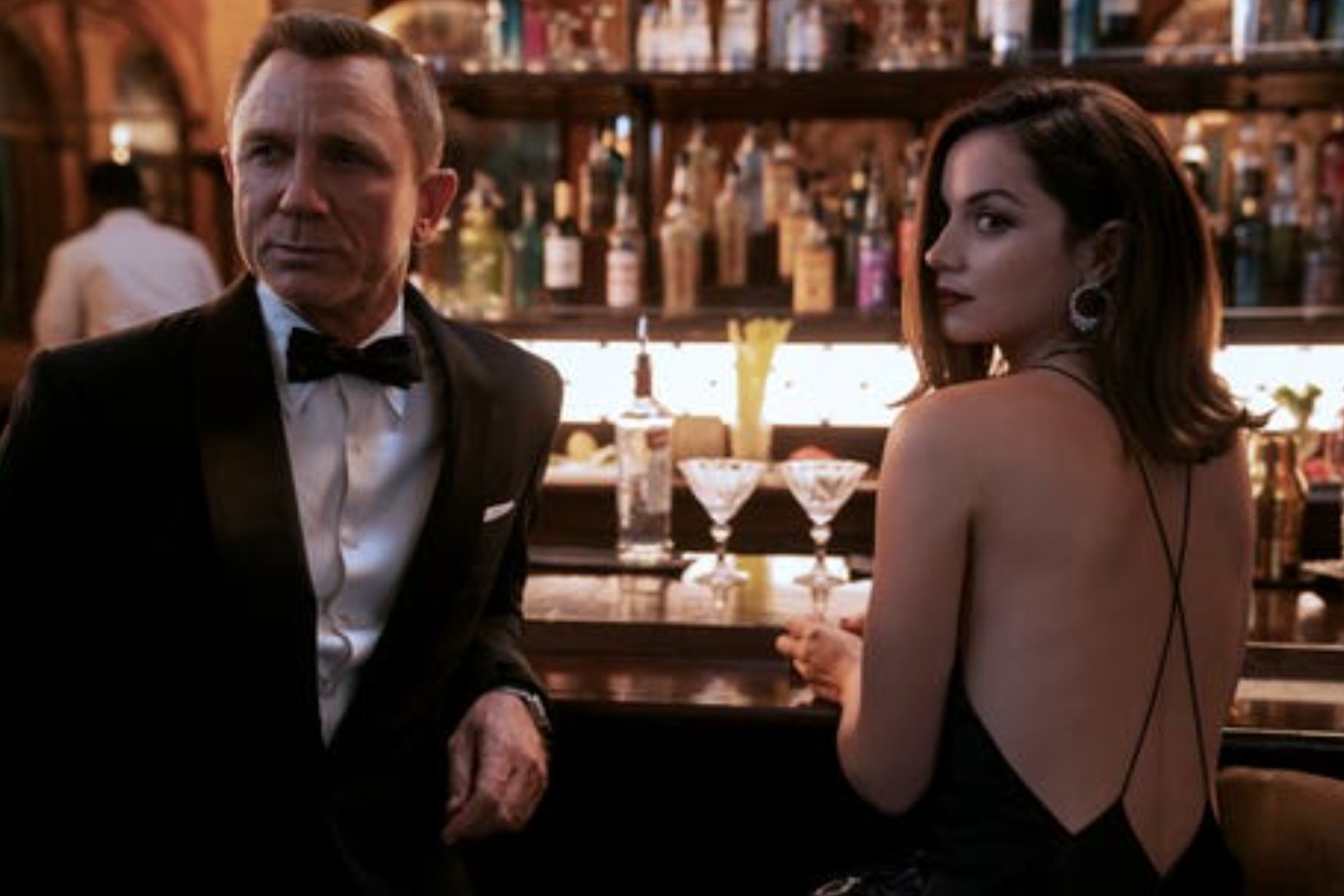 it had been set to be released in april this year following multiple pandemic-enforced delays. no time to d...