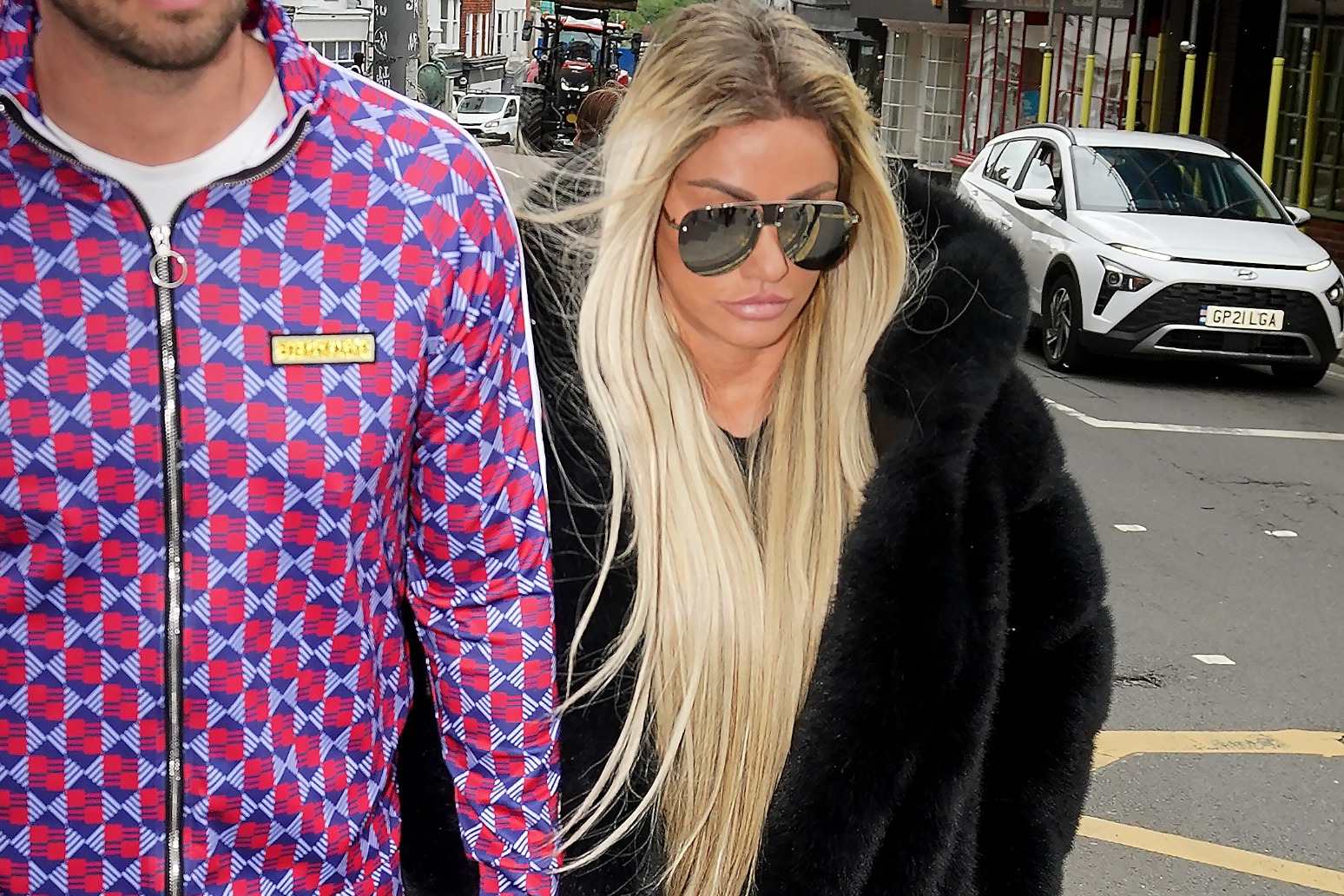 Katie Price set to be sentenced for breaching restraining order

Katie Price is to be sentenced for breaching a restraining order.

The former glamour model and reality TV star, 44, pleaded guilty earlier this year to breaching the five-year restraining order against her ex-husband’s fiancée.

The 44-year-old had been banned from contacting Ms Penticost directly or indirectly under the terms of a restraining order imposed in June 2019.

Price pleaded guilty in March and was warned she faces going to jail.

She is set to appear at Lewes Crown Court on Friday morning for sentencing. 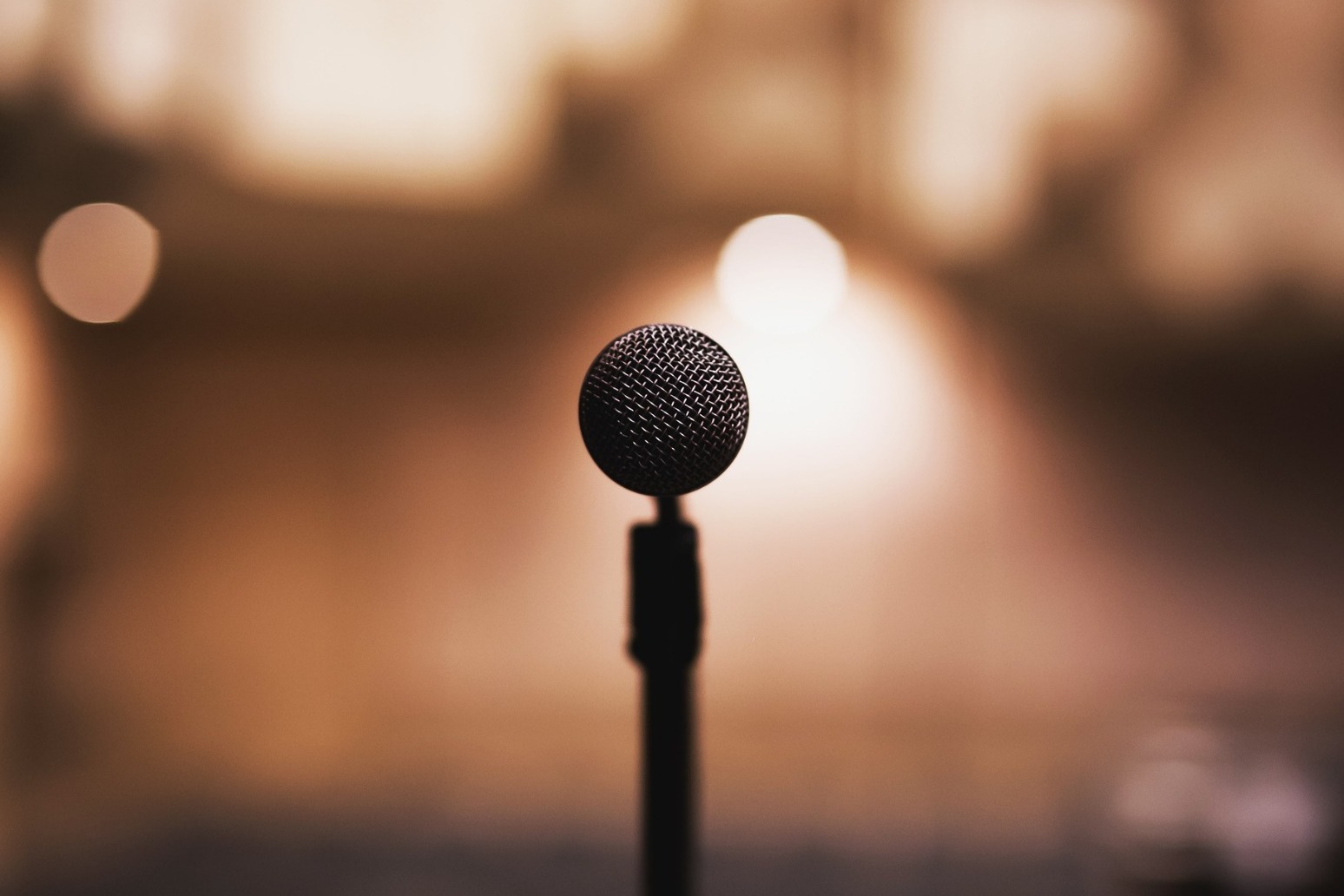 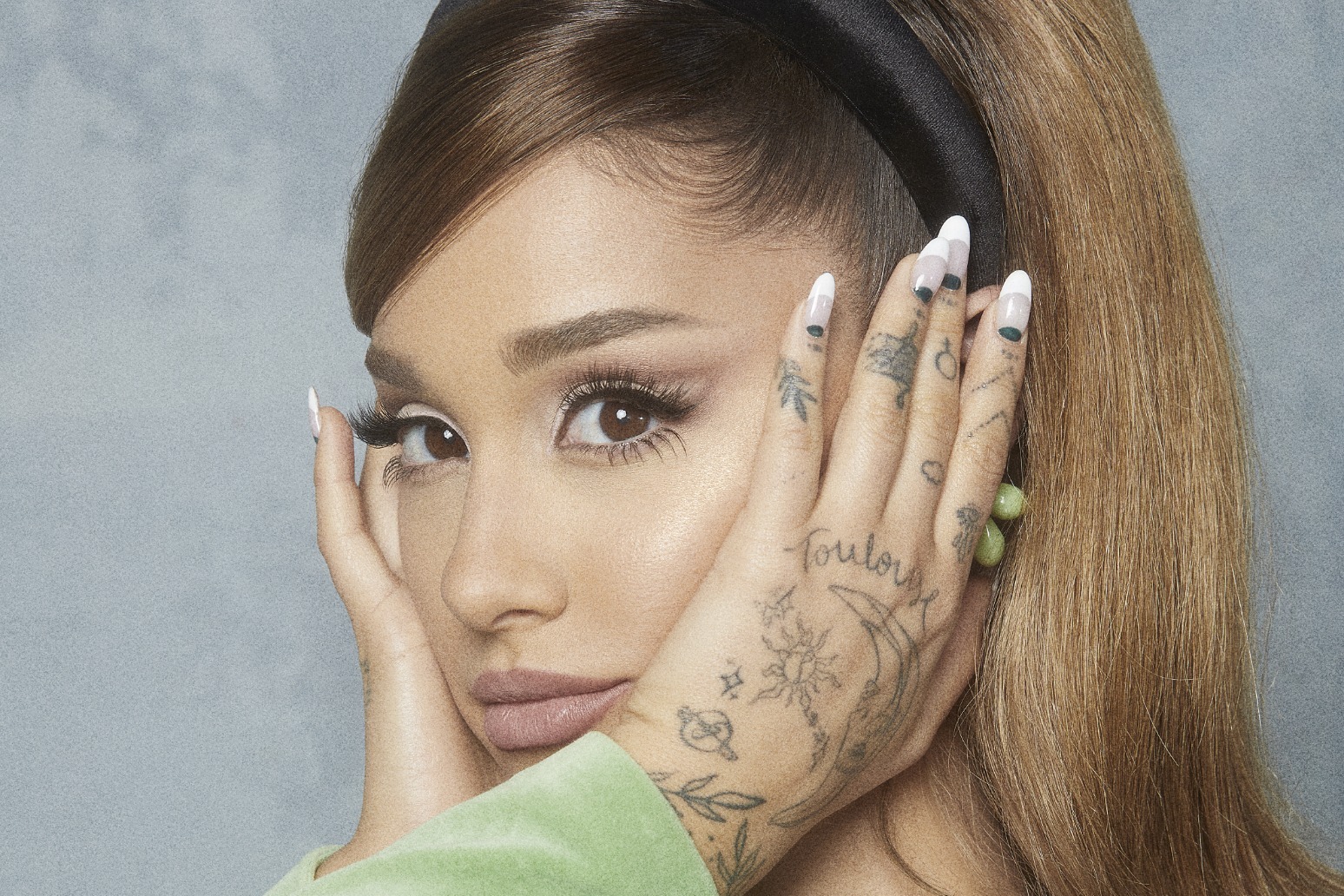 the singing superstar, 28, married the los angeles real estate agent in a secret ceremony in may. the couple tied the k...