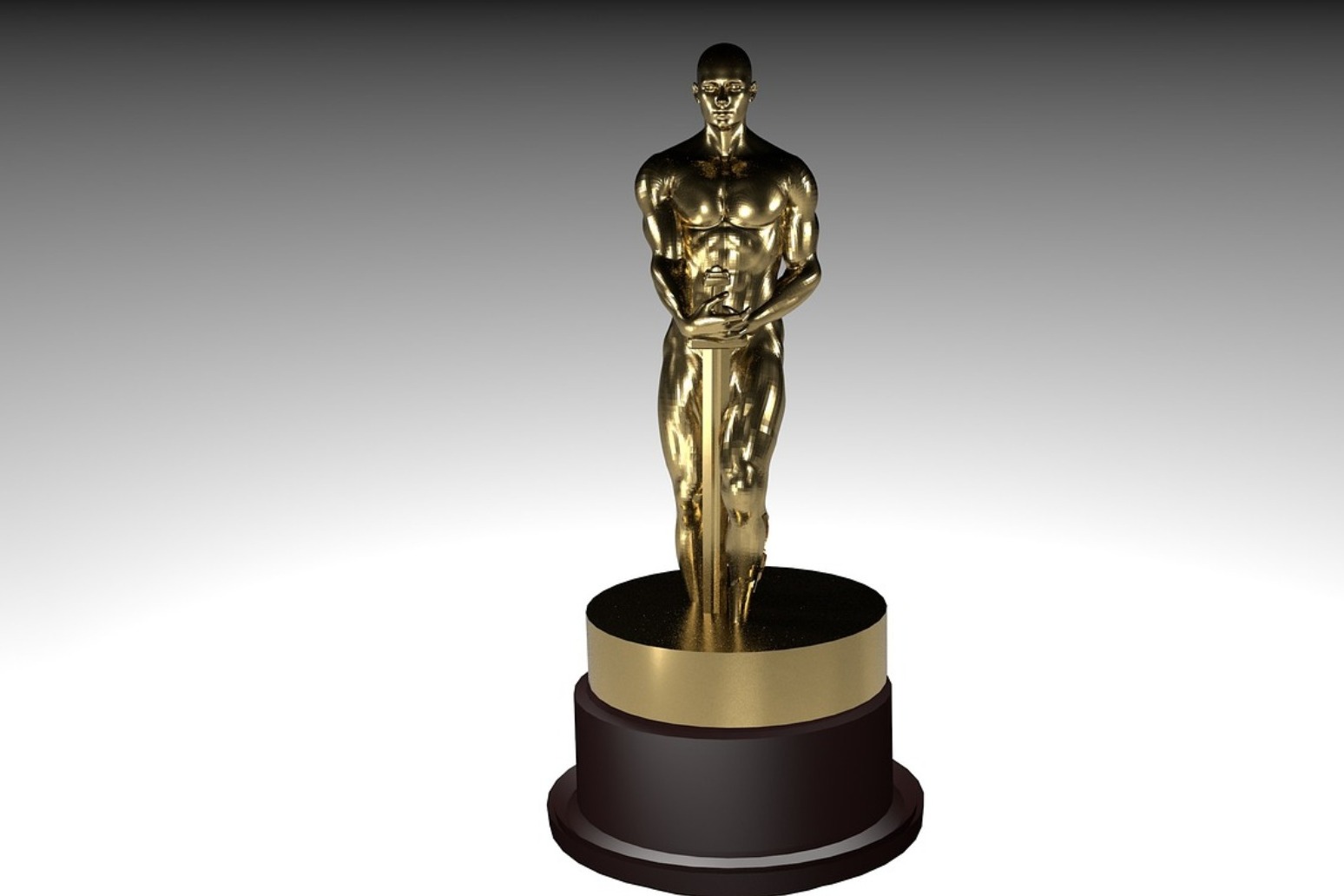 The nominations for the Oscars have been announced with Joker leading the way with 11.

The nominees for the best supporting Oscar are Tom Hanks for A Beautiful Day In The Neighbourhood, Sir Anthony Hopkins for The Two Popes, Brad Pitt for Once Upon A Time... In Hollywood, Al Pacino for The Irishman, Joe Pesci for The Irishman.

The best original song Oscar nominees are (I'm Gonna) Love Me Again from Rocketman, I Can't Let You Throw Yourself Away from Toy Story 4, I'm Standing With You from Breakthrough, Into The Unknown from Frozen 2, Stand Up from Harriet.

Jonathan Pryce has been nominated for the best actor Oscar for playing Pope Francis in The Two Popes.

The nominees for the best actor Oscar are Joaquin Phoenix for Joker, Leonardo DiCaprio for Once Upon A Time... In Hollywood, Antonio Banderas for Pain And Glory, Adam Driver for Marriage Story and Jonathan Pryce for The Two Popes.

The nominees for the best actress Oscar are Cynthia Erivo for Harriet, Scarlett Johansson for Marriage Story, Saoirse Ronan for Little Women, Renee Zellweger for Judy and Charlize Theron for Bombshell

The nominees for the best director Oscar are Martin Scorsese for The Irishman, Bong Joon-ho for Parasite, Sir Sam Mendes for 1917, Quentin Tarantino for Once Upon A Time... In Hollywood, Todd Phillips for Joker.

The films nominated for best picture are Ford v Ferrari, The Irishman, Jojo Rabbit, Joker, Little Women, Marriage Story, 1917, Once Upon A Time... In Hollywood, Parasite 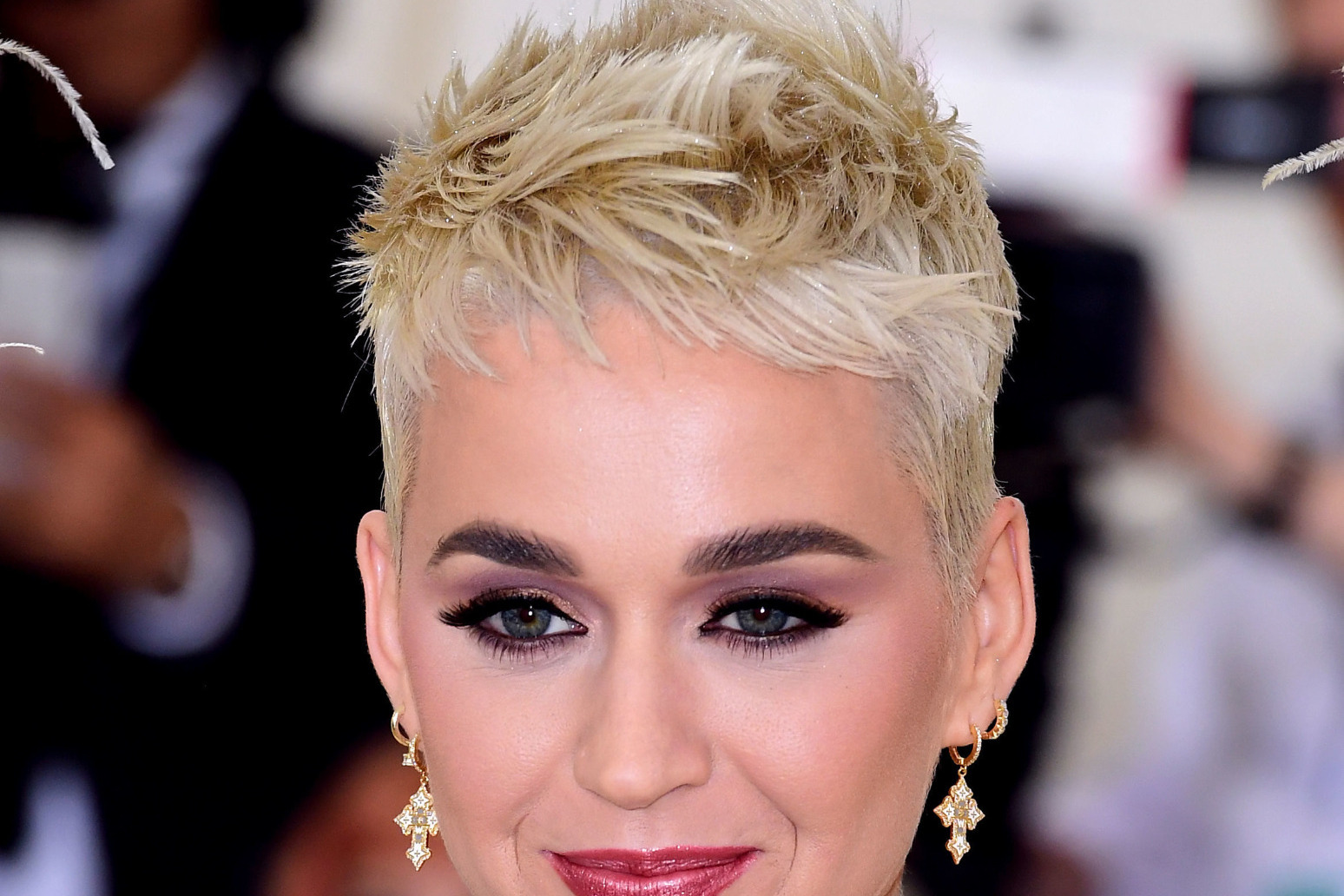 katy perry has announced her first studio album since 2017's witness. the pop star, 35, shared the news on instagram an... 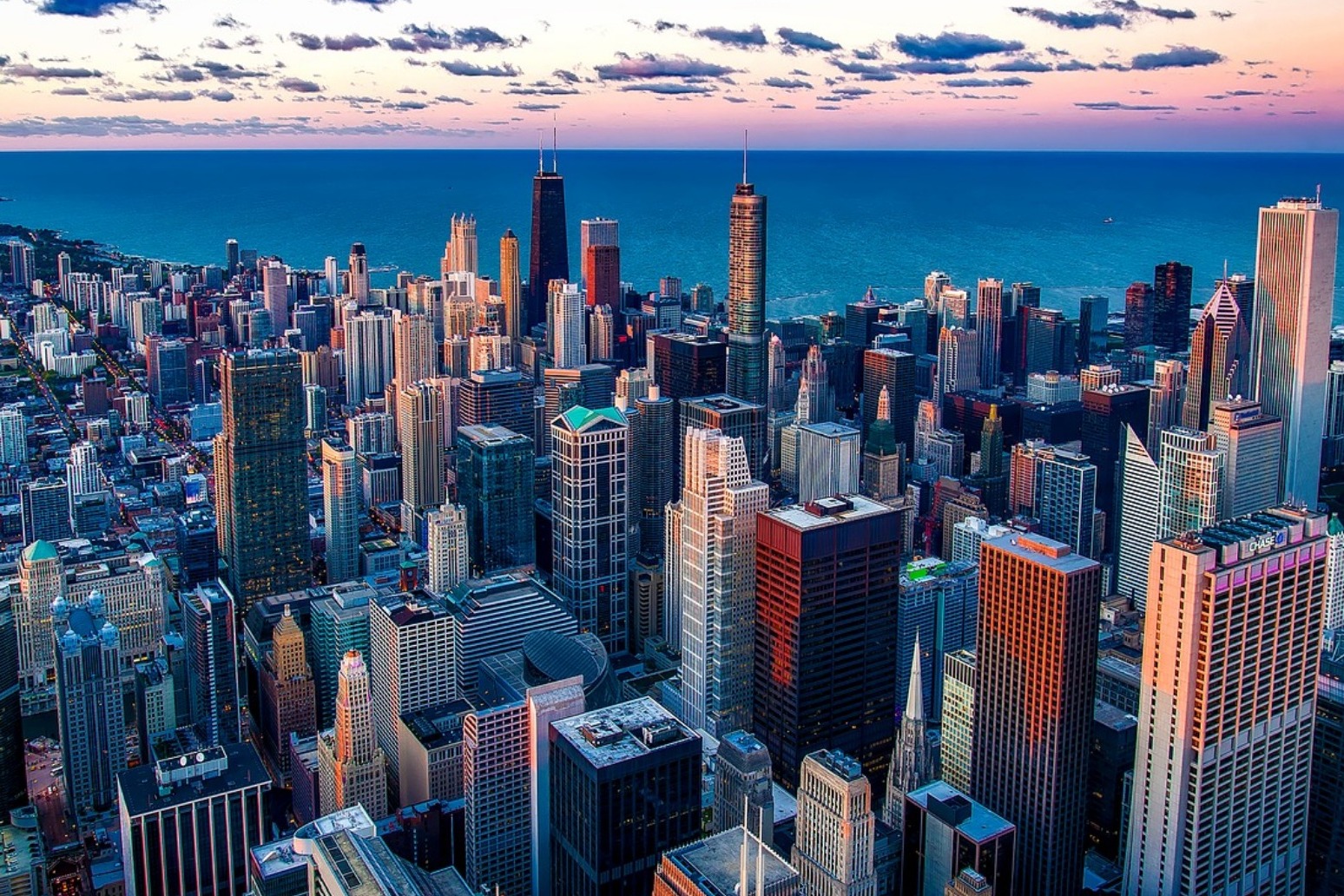 they were asked to pose as supporters of president donald trump because he was unhappy with his pay on the hip-hop tv dr...