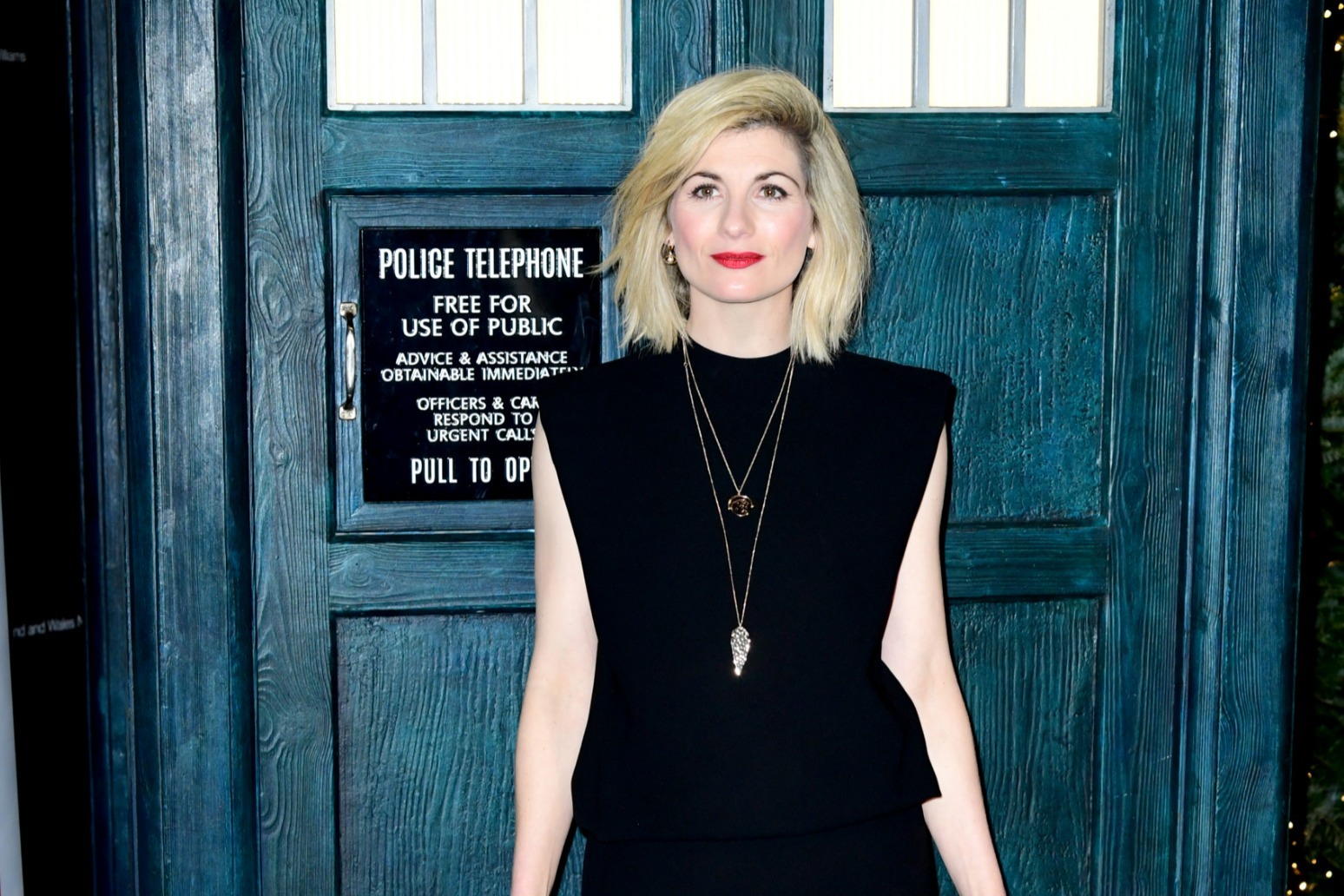 Jodie Whittaker has said she knew filming her final series of Doctor Who during the pandemic would be “very different”.

The actress, who has played the Time Lord since 2017, said she had been aware of the challenges around travel and being “tactile” with her co-stars.

However, she said she felt reassured as soon as she arrived on set.

She said: “We started filming late because of Covid so starting was a tentative time because none of us had shot during the pandemic. So knowing it was my last I knew it would be very different because we weren’t able to travel, we couldn’t be tactile in that way we were.

“But what was immediately reassuring is as soon as you got on set, no matter if the logistics or the face of the show seemed different because of masks and all of that, all of the heart and all the love was still there and it was still great fun.

“It was emotional to start with because you hadn’t seen anyone and everyone has gone through so much to get to the first day, and you want to make sure you’re not the person to make a mistake as the domino effect can be so catastrophic on the set.”

Whittaker – the first female Doctor- announced in July she will be leaving the BBC sci-fi drama following the upcoming series and a trio of specials next year.

Showrunner Chris Chibnall is also set to leave the programme to be replaced by Russell T Davies, who was behind the 2005 revival of the show.

He said bringing back fan favourite monsters such as the Sontarans and Weeping Angels for their final series together, title Flux, was a “joy”.

He added: “I think it’s always lovely to connect back into the history of the show as the history is so rich and varied. Bringing back the Sontarans was a story I really wanted to do…

“I felt like there hadn’t been a big Sontaran story for quite a long time. They have a great mix of threat and humour, they’re very identifiable, they’re great characters as well – a brilliant creation by Robert Holmes.

“They’re great because they have range. They’re dangerous, they’re violent, they’re also funny and that’s a great mix for Doctor Who.

“With the Weeping Angels, I really wanted Jodie to come up against them and we’d been thinking about a story for her for a long time, testing out ideas.

“They are genuinely scary and a brilliant creation by Steven Moffatt and they haven’t been in a main Doctor Who story for nine years so they were due to come back as well.

“There’s lots of ideas you can explore around Weeping Angels so we’ve had a lot of fun with them.”

Doctor Who returns to BBC One and BBC iPlayer at 6.25pm on October 31. 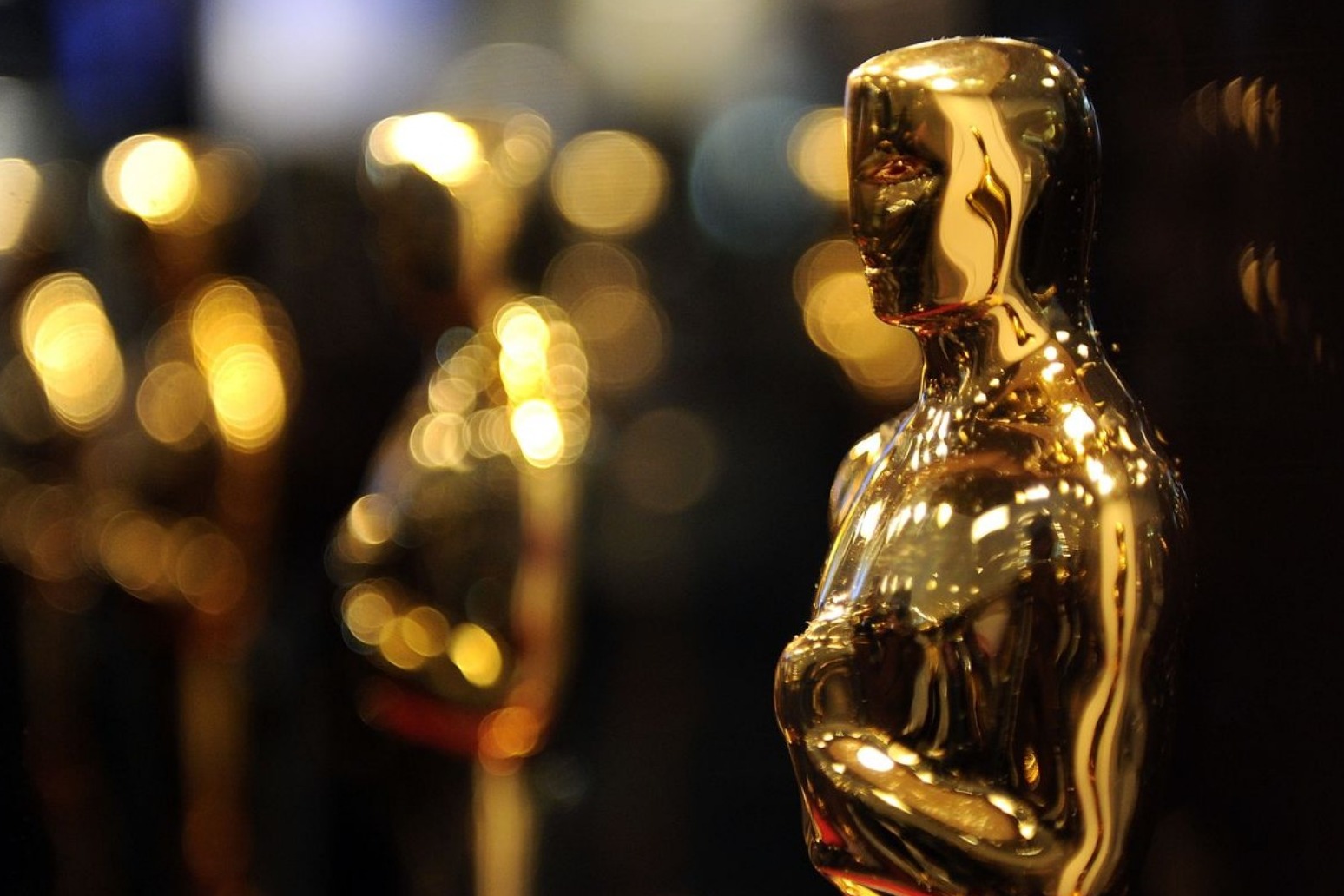 mexican family drama "roma," which is seen as a strong contender for best picture at the academy awards on sunday, won t... 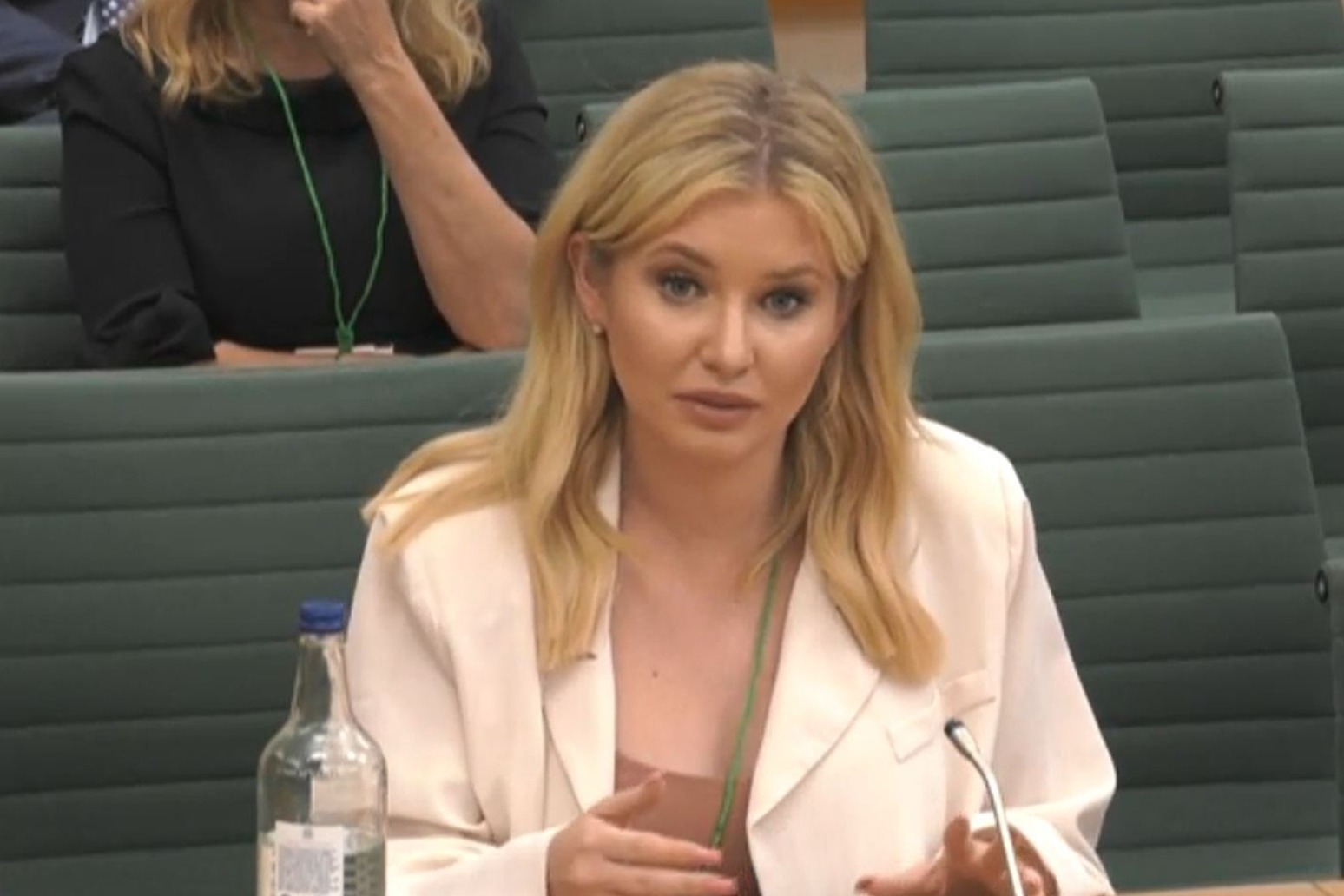