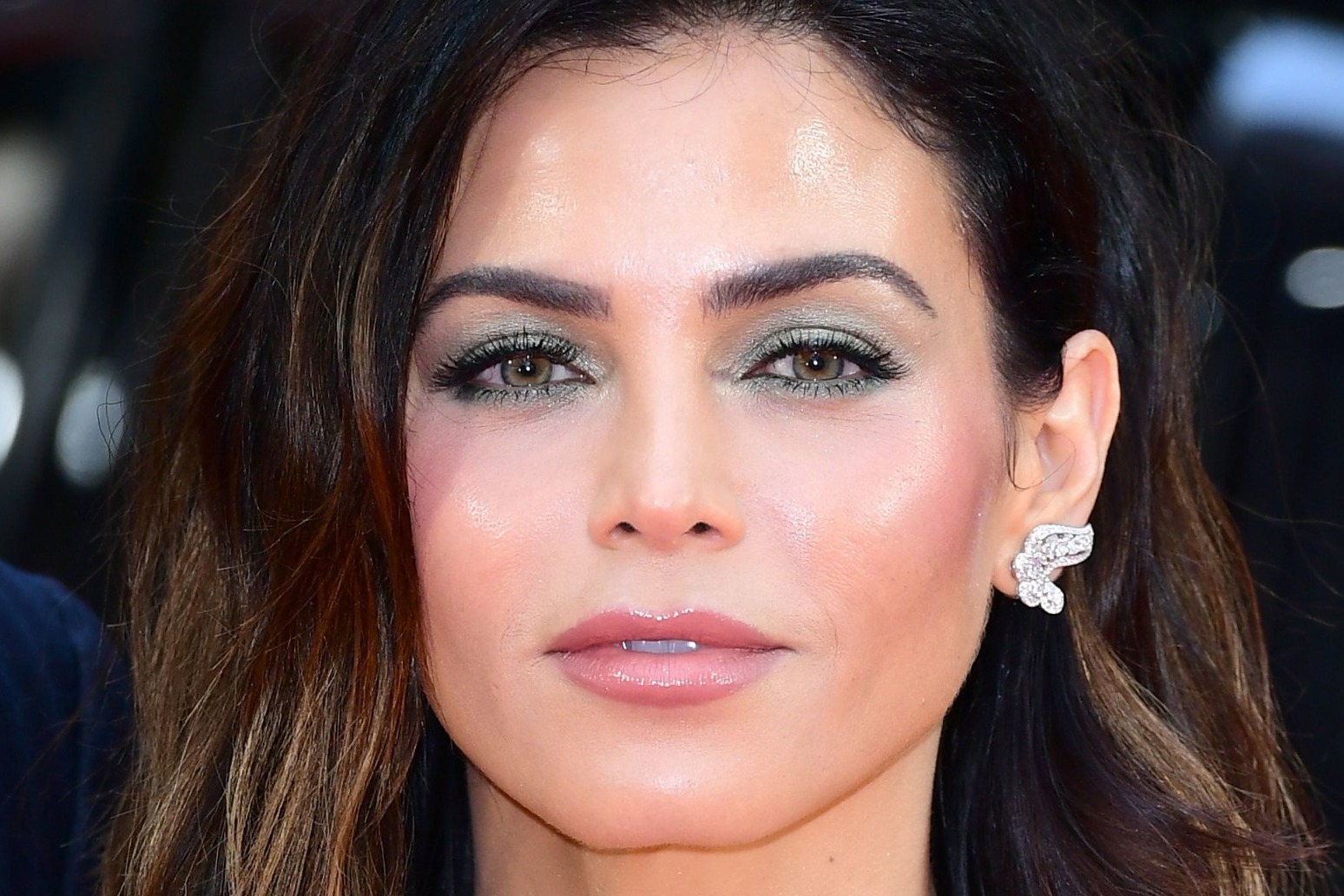 Jenna Dewan has announced the arrival of her first child with fiance Steve Kazee. The Step Up star, 39, gave birth to the boy, named Callum Michael Rebel Kazee, on March 6.

Posting a photo of the newborn on Twitter, she wrote: "And just like that, our hearts exploded into all of eternity and beyond. Welcome to the world you little angel!"

Dewan is already mother to six-year-old daughter Everly, who she shares with her ex-husband Channing Tatum.

She was married to Tatum for nearly nine years before they publicly separated in April 2018.

Broadway star Kazee posted another photo of the child on Instagram, writing: "In an instant our universe burst wide open and nothing would ever be the same. Welcome to earth star child."

Dewan, 39, and Kazee, 44, announced they were expecting their first child in September.

She shared a message in which she said they had "a lifetime to love and grow" together.

CHRIS PACKHAM: ANT AND DEC ARE IGNORING ME OVER BUSHTUCKER TRIALS 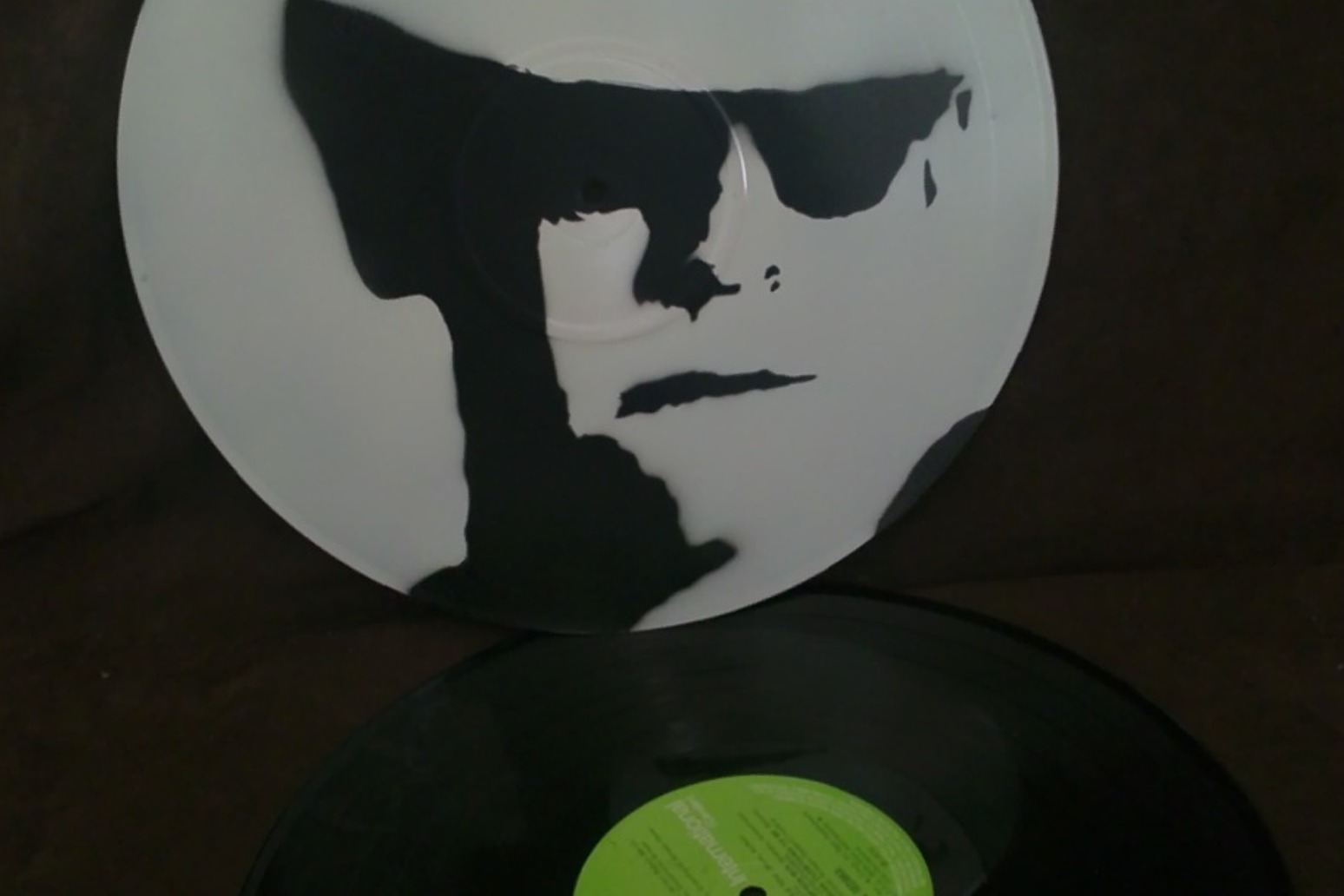 Elton John to tour for the last time

the 70-year-old singer, one of the best-selling recording artists in the world, told a news conference in new york that ...