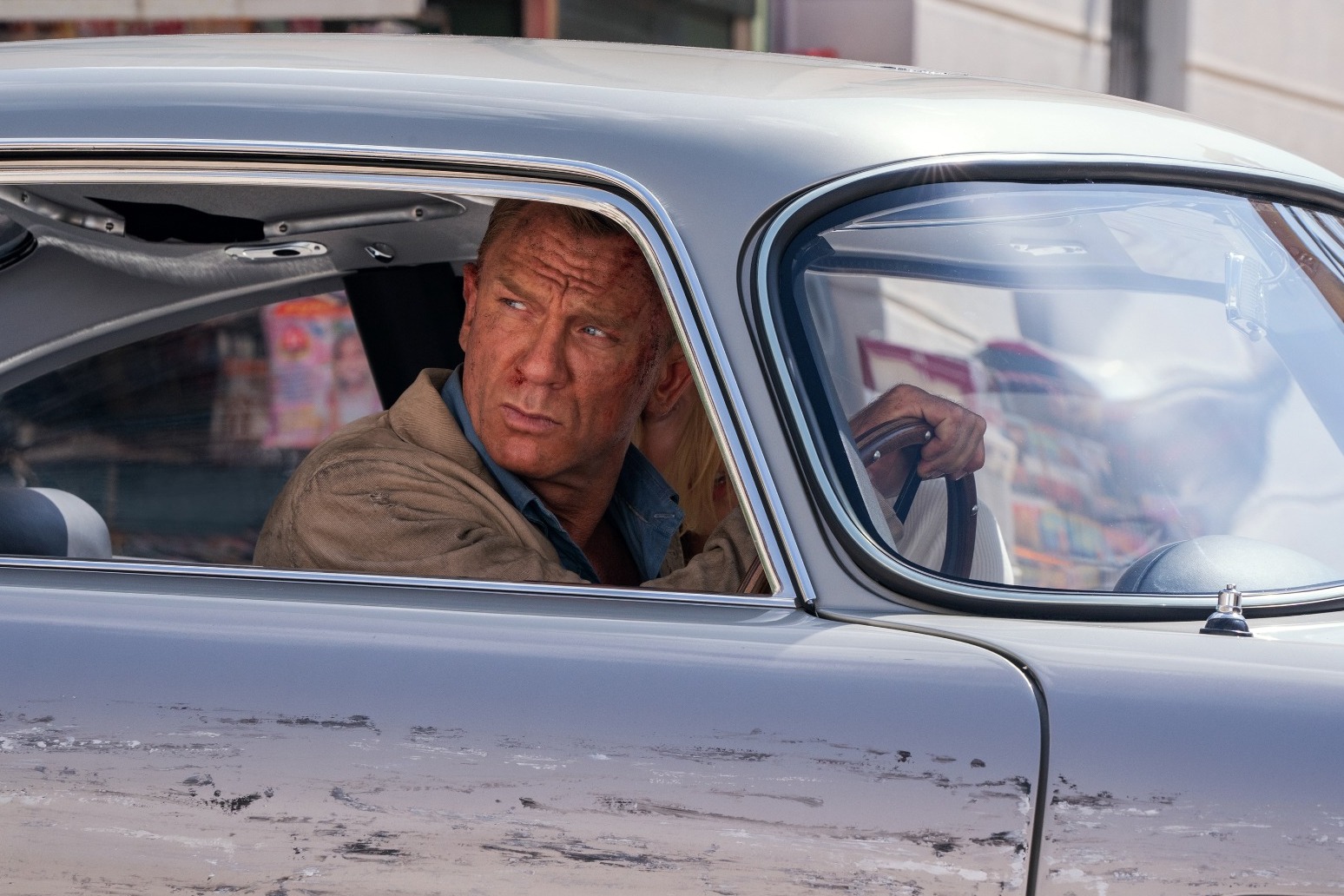 James Bond producers Barbara Broccoli and Michael G Wilson are among the high achievers to be honoured at Buckingham Palace on Friday.

The sister and brother duo own EON Productions and have produced the last nine 007 films – including Casino Royale, Quantum Of Solace, Skyfall, Spectre and No Time To Die.

The pair, previously honoured with OBEs in the Queen’s New Year’s Honours List in 2008, will receive CBEs after being included in the 2022 New Years’ Honours List.

Their collection of Bond films have picked up of awards over the years including the Bafta for outstanding British film for 2012’s Skyfall.

Together, they have also produced The Rhythm Section, starring Blake Lively, and several independent film projects including The Silent Storm with Damian Lewis and Radiator featuring Gemma Jones.

Broccoli has also produced a number of Broadway stage productions including Chitty Chitty Bang Bang, A Steady Rain, and Once – as well as West End productions of Chariots Of Fire and Strangers On A Train.

Elsewhere in the film industry, pioneering director Horace Ove will receive a knighthood.

The 83-year-old, who was born in Trinidad, is credited by Guinness World Records as being the first black British film-maker to direct a feature-length picture, with Pressure in 1976.

Dr June Raine, chief executive of the Medicines and Healthcare products Regulatory Agency (MHRA), will be honoured with a damehood at Friday’s investiture.

Chelsea Women manager Emma Hayes will be awarded an OBE, as will Figen Murray – the mother of one of the Manchester Arena victims and campaigner.

Charlotte Worthington, who won a gold medal for freestyle BMX at the Tokyo Olympics last year, will be given an MBE. 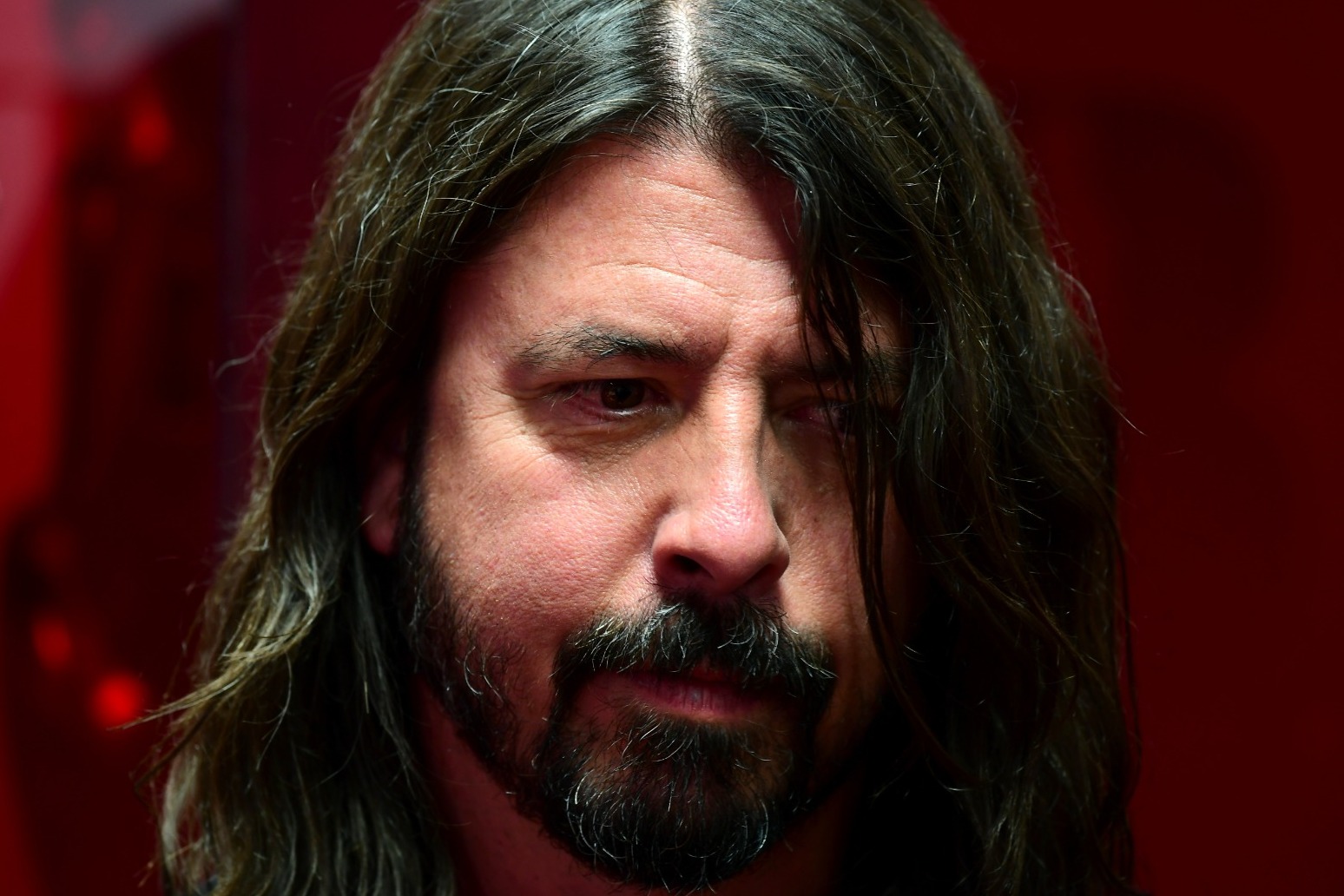 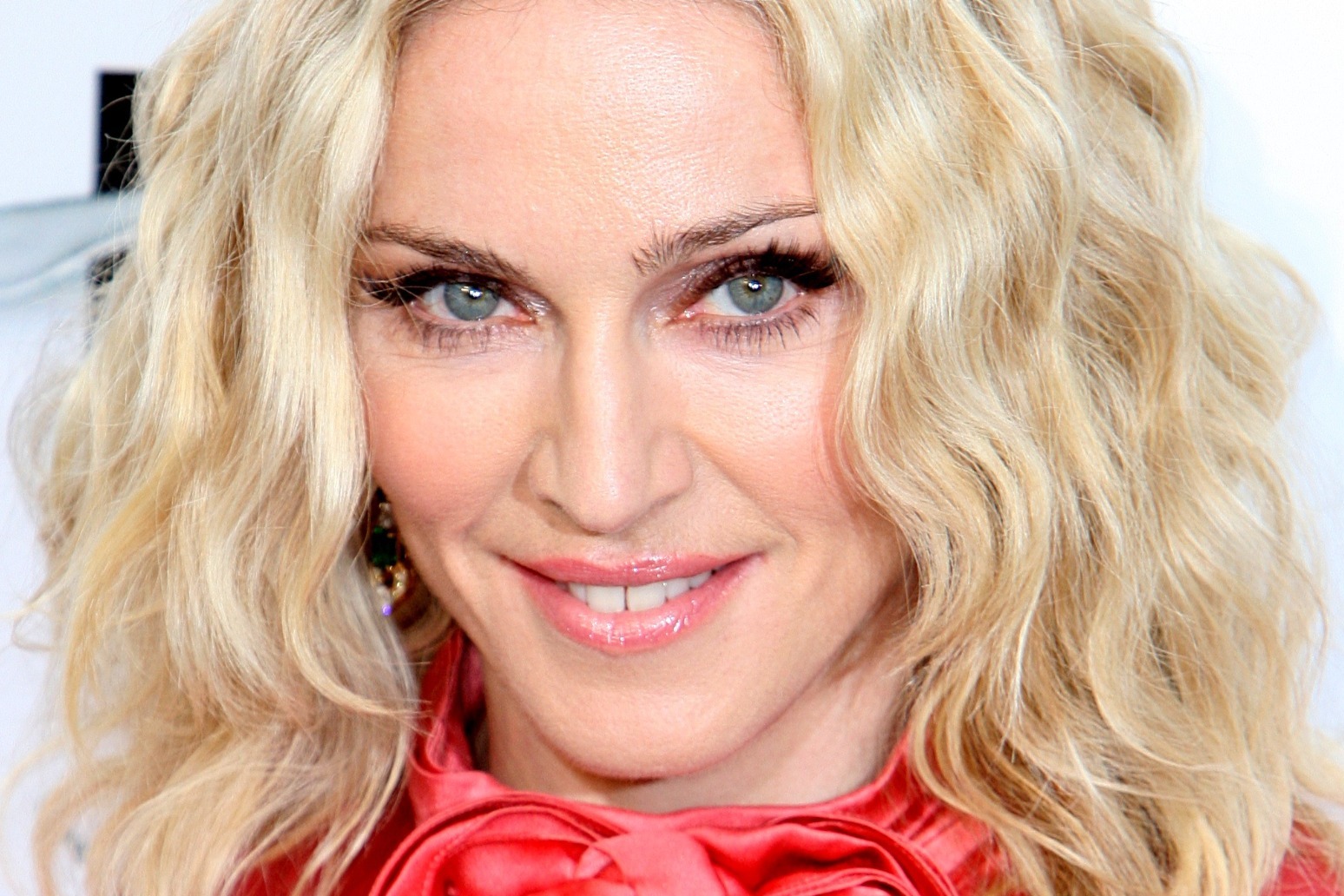 the pop superstar, 63, shared several pictures on social media which featured both the uncut gems actress and the us rap...