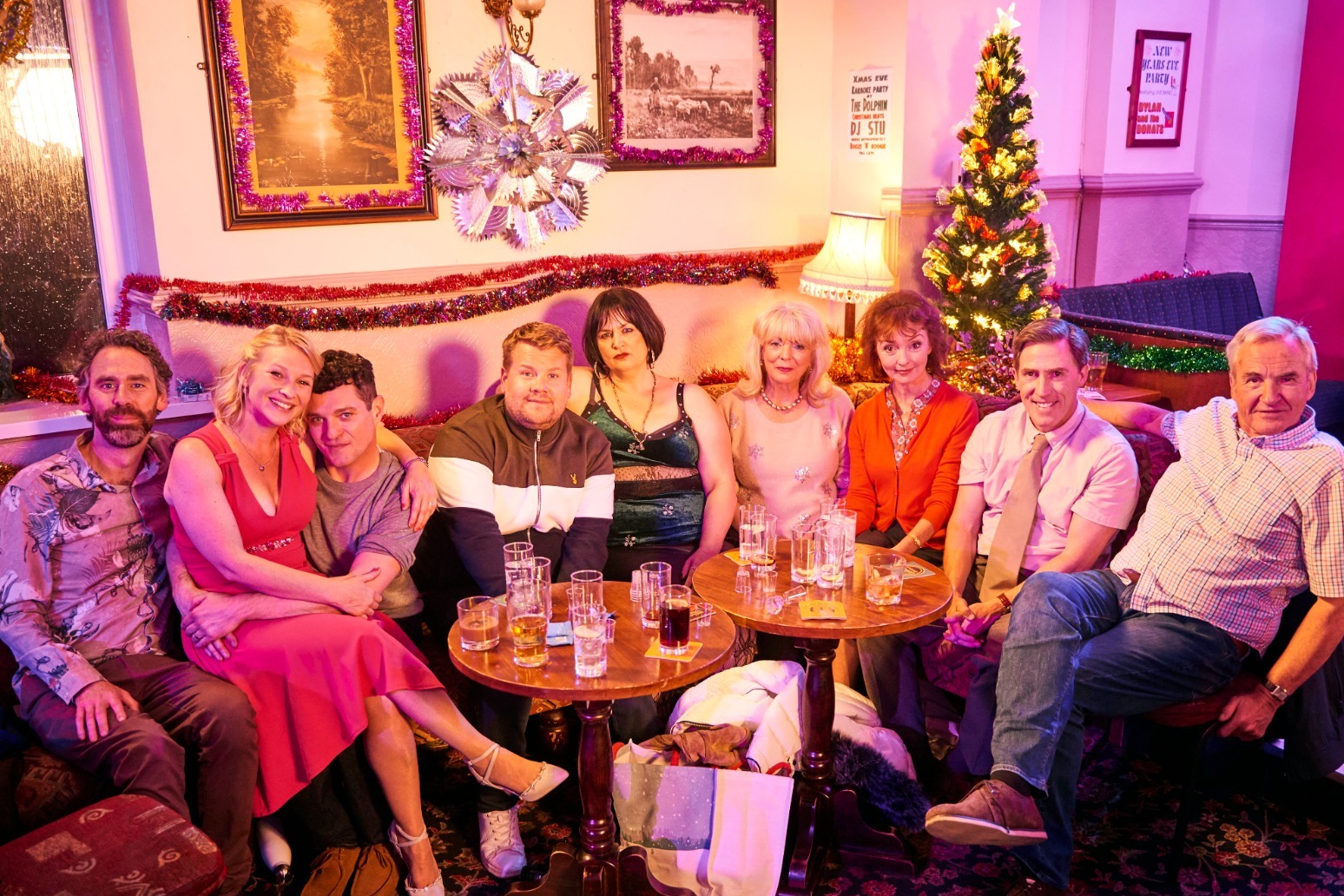 James Corden said co-writer Ruth Jones will “know when it’s right” to bring back Gavin & Stacey and they will figure it out together – “if that ever happens”.

The 2019 Christmas special ended on a cliff-hanger, with Jones’s character, Nessa Jenkins, down on one knee proposing to Corden’s Smithy.

The comeback special won the Impact Award at the 2020 National Television Awards.

Speaking to Vernon Kay on BBC Radio 2, actor Corden hinted at a return of the Bafta-winning TV comedy, which ran for three seasons from 2007 to 2010.

He said: “I wish I could say it’s up to me. The best thing about Gavin & Stacey is that it’s Ruth and I, and, if I’m being completely honest, her judgment is exceptional.

“I realise the ending of that special does very definitely tease something else. It’s always been the two of us, it’s always been and we can’t write separately.

“We’ve never been able to write over Zoom or anything at all. We’ve just got to be in a room together, talking with a pack of Post-It Notes and a pen, and at some point we get a laptop out, but that’s even way down the line – and she just always knows.

“I trust her so much. She is, I think, a genius… I would be excited just to be in a room with her. I’m going to see her this summer, but I doubt we’ll talk about the show.

“I’m so proud of the fact – what are we now, 15 years on or whatever? – we love each other so much and our families and all those things, so she’ll know when it’s right and together we’ll figure it out. If that ever happens, but I do think it’s a big if, I don’t think it’s a when.”

Corden added that he is going to have “a bit more free time” from next year and it will give him chance for them to “be together.”

“I’m so touched every time I get here when people ask about it. It’s amazing, its incredible how people care about those characters in the show,” he added.

Jones has previously said the door is “closed but not locked” for the return of the hit show. 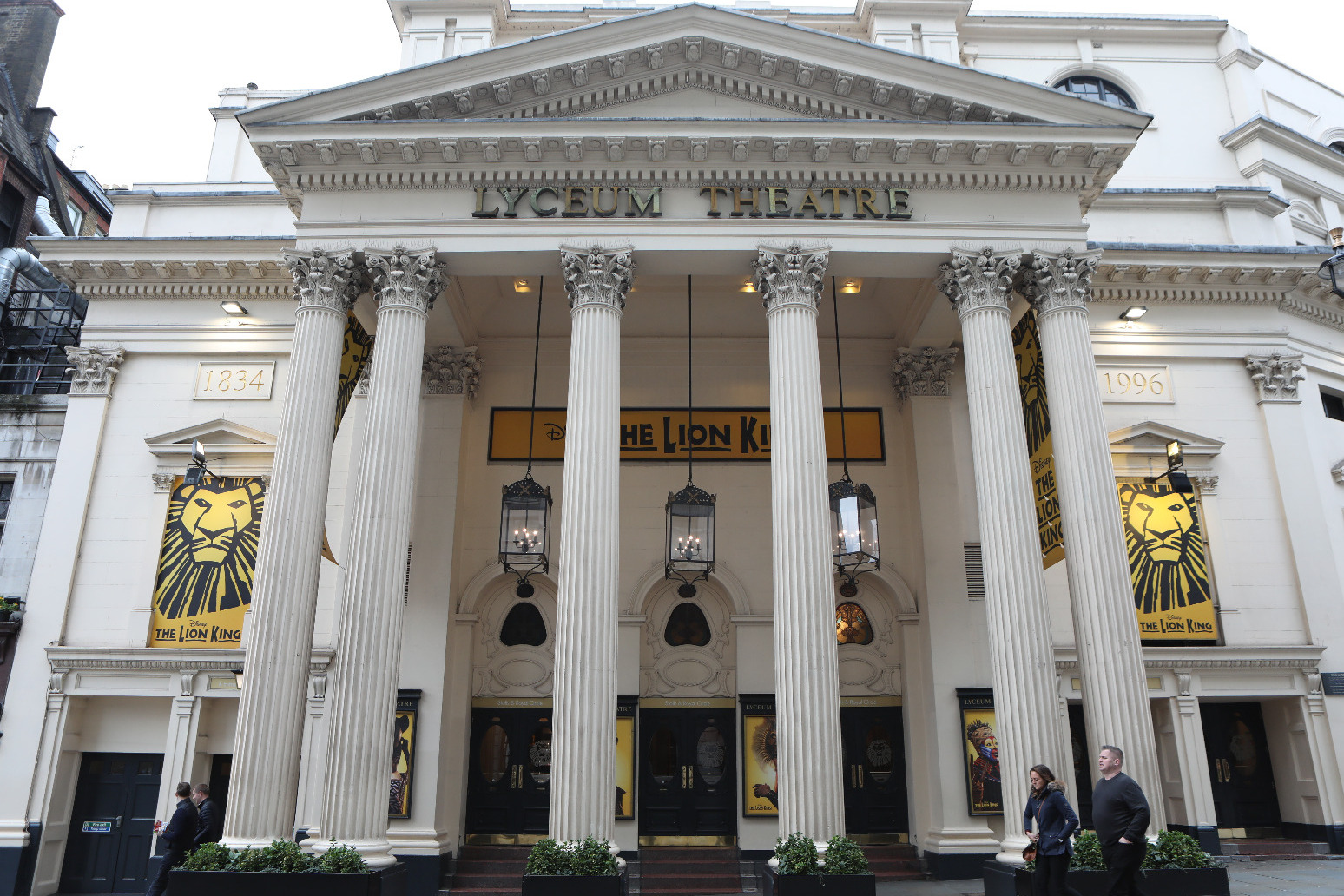 arts and culture venues in england are set to share £48 million of funding to support their recovery and safegua... 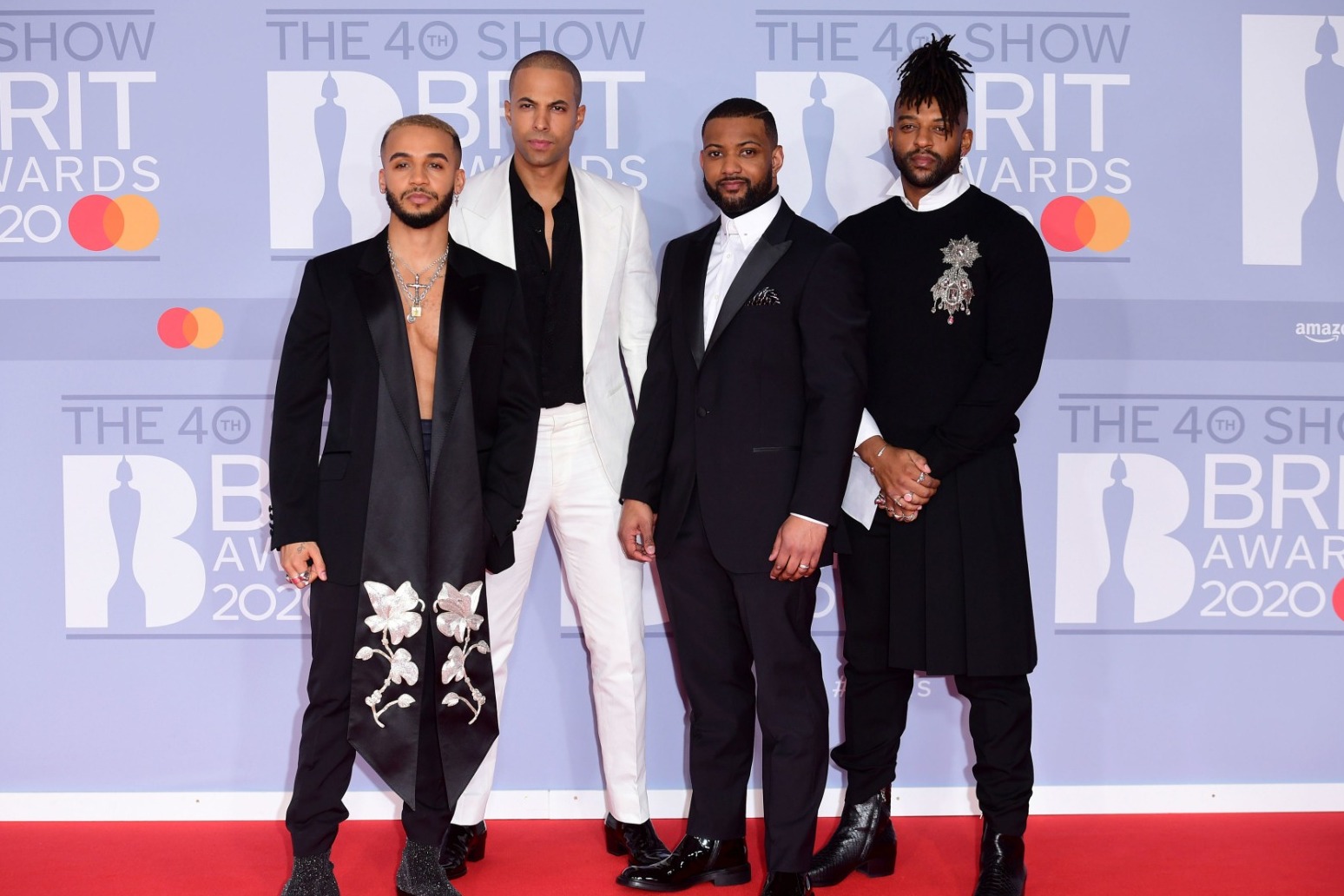 JLS tell of hopes to involve their children in reunion

aston merrygold, oritse williams, marvin humes and jb gill have welcomed several children between them since they parted...