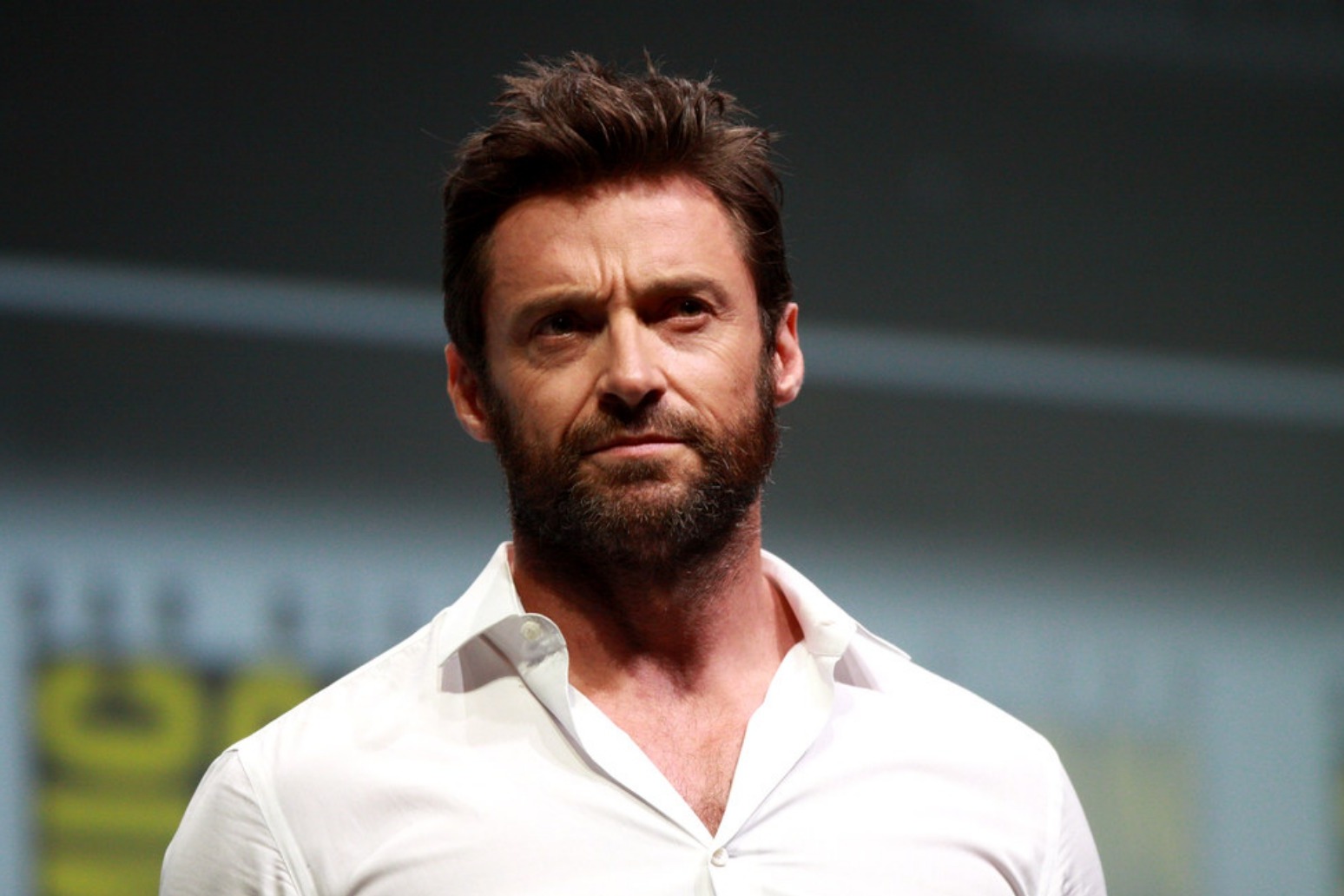 Hugh Jackman will return as Wolverine in Deadpool 3

Ryan Reynolds has revealed that Hugh Jackman will reprise his role as Wolverine in the upcoming Deadpool 3 film.

The Deadpool character first made the big screen in 2009’s X-Men Origins: Wolverine, before getting his own spin-off series.

Reynolds, 45, will be reprising the title role as the foul-mouthed anti-hero in the third instalment, following the success of the 2016 original and the sequel in 2018.

On Tuesday, he revealed Wolverine will also be making an appearance in the third film.

The actor shared a video on Twitter which saw him gently mock the process behind making a new Deadpool film before announcing the big news.

He said: “We are extremely sad to have missed D23 but we have been working very hard on the next Deadpool film for a good long while now.

“I’ve had to really search my soul on this one, his first appearance in the MCU obviously needs to feel special. We need to stay true to the character, find new dept and motivation, new meaning.

“Every Deadpool needs to stand out and stand apart. It has been an incredible challenge that has forced me to reach down, deep inside and I have nothing.

“Just completely empty up here and terrifying. But we did have one idea.

“Hey Hugh, you want to play Wolverine one more time?”

Jackman, 53, who appears to walk up the stairs eating food behind Reynolds, said: “Yeah, sure Ryan.”

The actor, who played the Marvel character in eight X-Men films from 2000 until 2016, was last seen as Wolverine in standalone movie Logan in 2017.

He made a brief appearance in the second Deadpool film, but had previously ruled out the chance of a crossover film between his character and Reynolds’ foul-mouthed, unlikely superhero.

In March, Reynolds confirmed the second sequel would be directed by Shawn Levy, having worked together on 2021 action comedy Free Guy and newly released 2022 sci-fi The Adam Project.

It is another change of director for the Marvel franchise, with the original 2016 Deadpool directed by Tim Miller and the sequel by David Leitch.

It is also the first Deadpool film since Disney’s acquisition of 21st Century Fox, which distributed the first two instalments.

In the video, Reynolds confirmed the Deadpool 3 film launch date as September 6 2024. 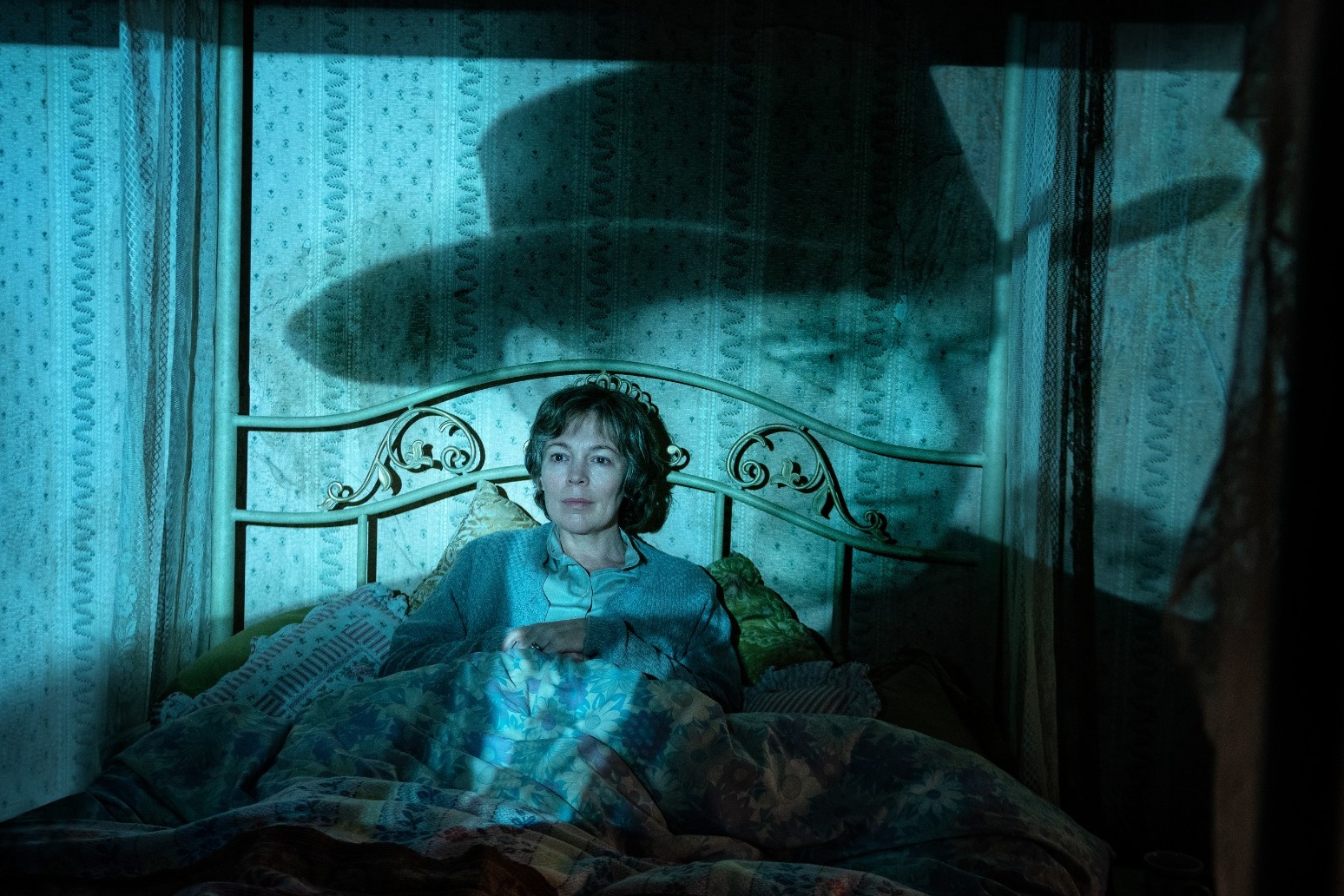 sky has shared a first look at olivia colman and david thewlis in drama landscapers. inspired by real events, the serie... 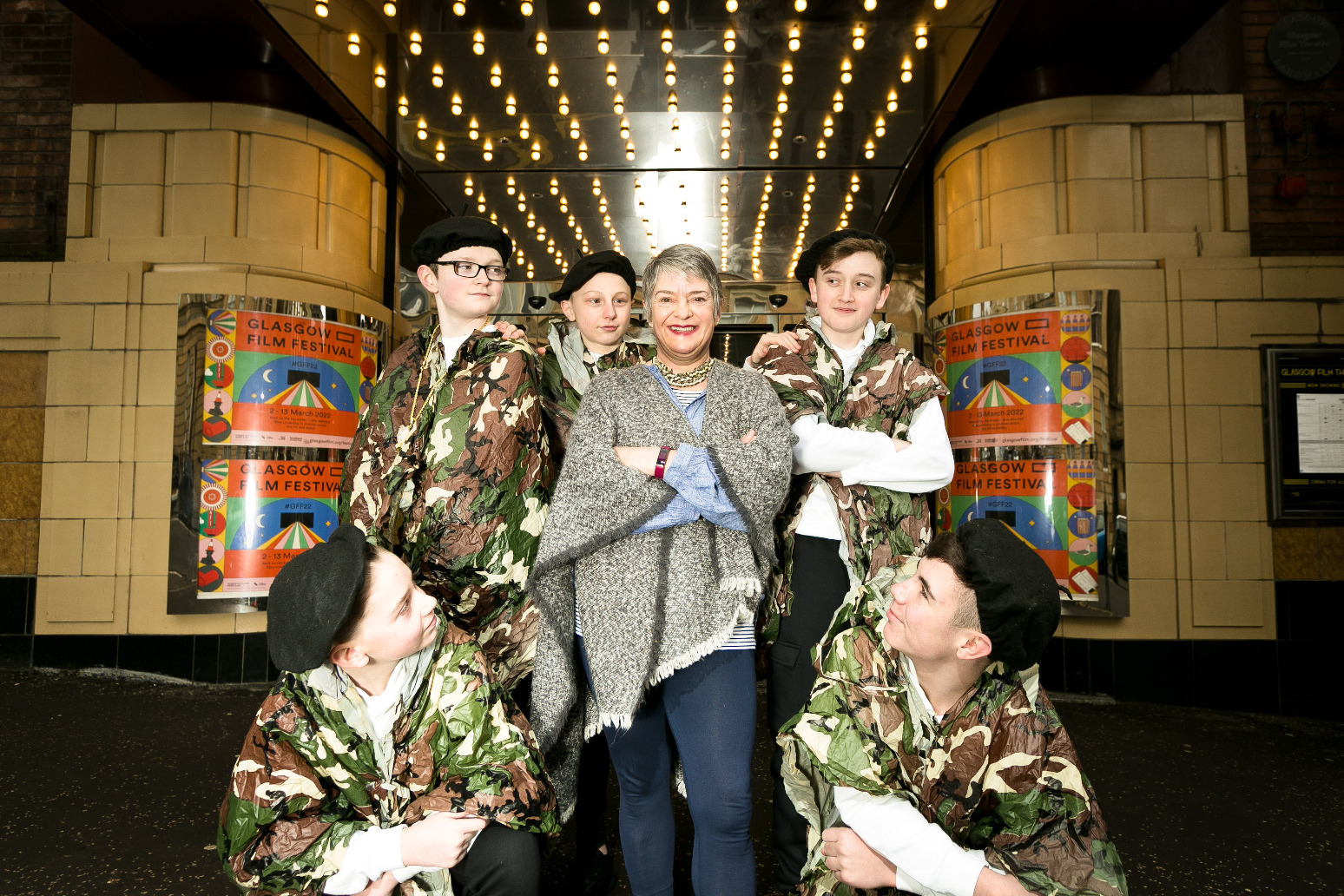