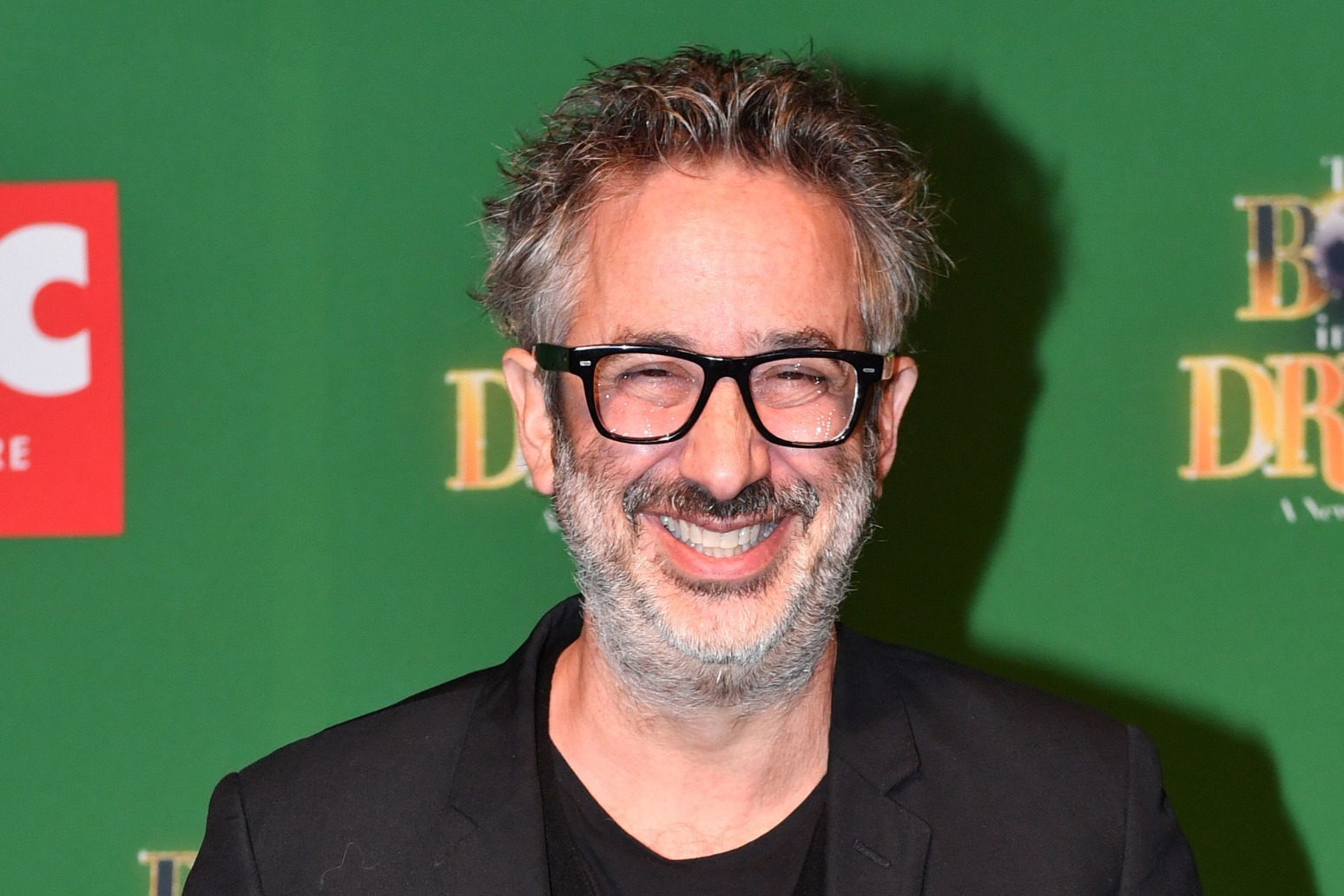 Holocaust deniers are affecting us all, says David Baddiel

David Baddiel has said he is afraid the distorted truths of Holocaust deniers are "affecting us all". In a forthcoming documentary called Confronting Holocaust Denial, the comedian-turned-writer comes face to face with people who claim the atrocity that killed around six million Jews was a hoax.

Baddiel, who is Jewish, told Radio Times that truth is "under attack" and even those who do not use social media are being affected.

He said: "Holocaust denial is one example of it, but I'm afraid these people with their distortions of truth are affecting us all.

Baddiel, 55, is best known for his partnerships with Rob Newman and Frank Skinner, and for helping to pen the football anthem Three Lions for the Euro 1996 tournament.

His latest tour - titled Trolls: Not The Dolls - explores the pitfalls and joys of social media, and addresses the anti-Semitic abuse he receives online.

Baddiel said he struggled to decide whether he should give deniers screen-time in the documentary.

"And actually, I was very uncomfortable with lots of it. And do you know what? Not just in terms of putting (the denier) on telly, but emotionally.

"I thought, 'I don't want to have to meet these horrible people. They're just going to make me feel soiled and upset and angry, and it's going to be horrible, and what am I doing agreeing to meet people like that?'."

He said he had worried what such a meeting would do "for my sanity, for my wellbeing".

The full interview is in Radio Times, out now. 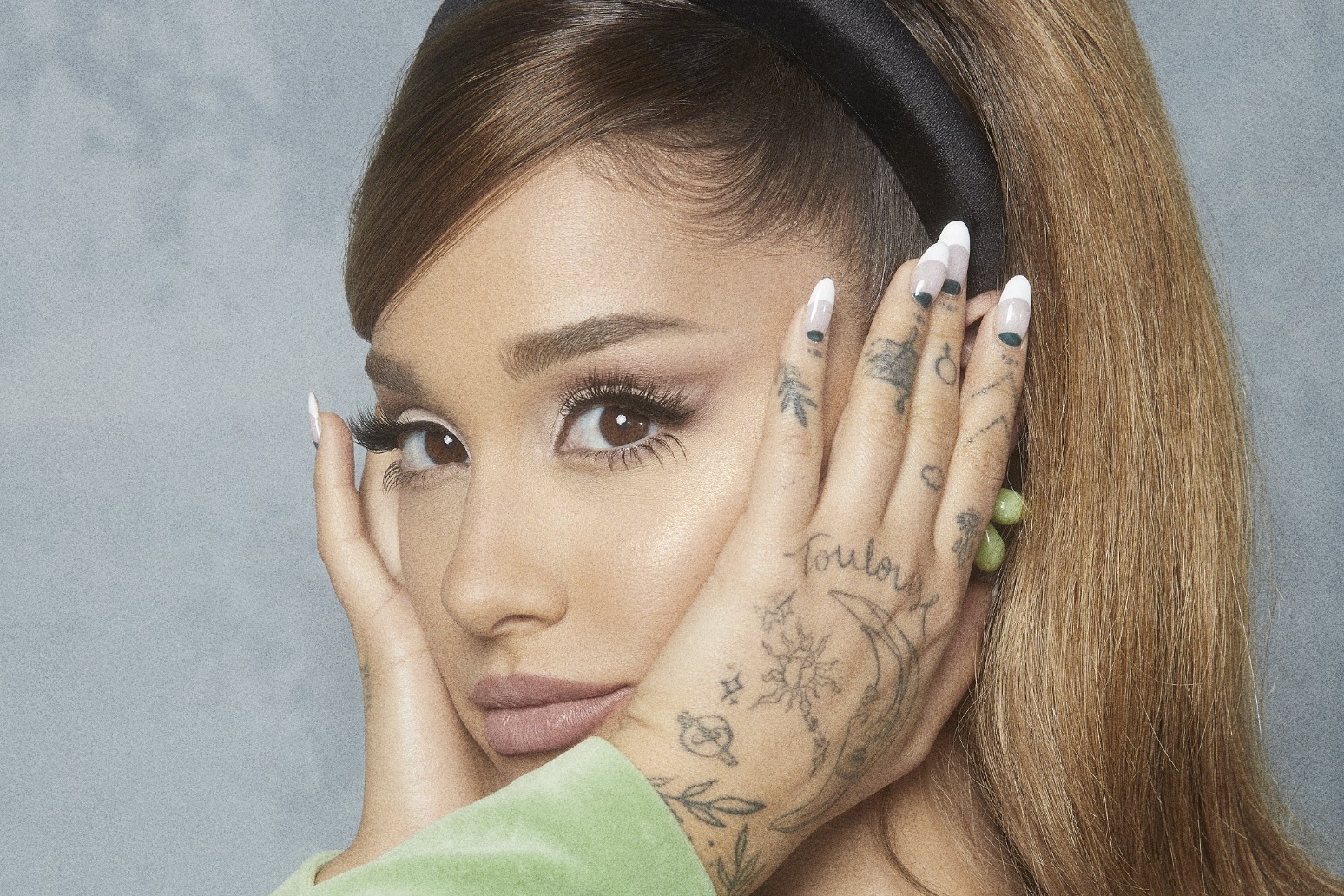 the 27-year-old singer appeared in a skit on the late late show in a pastiche of the song good morning baltimore from th...

the screening of seven worlds, one planet will take place in bristol but fans living as far away as scotland and austral...