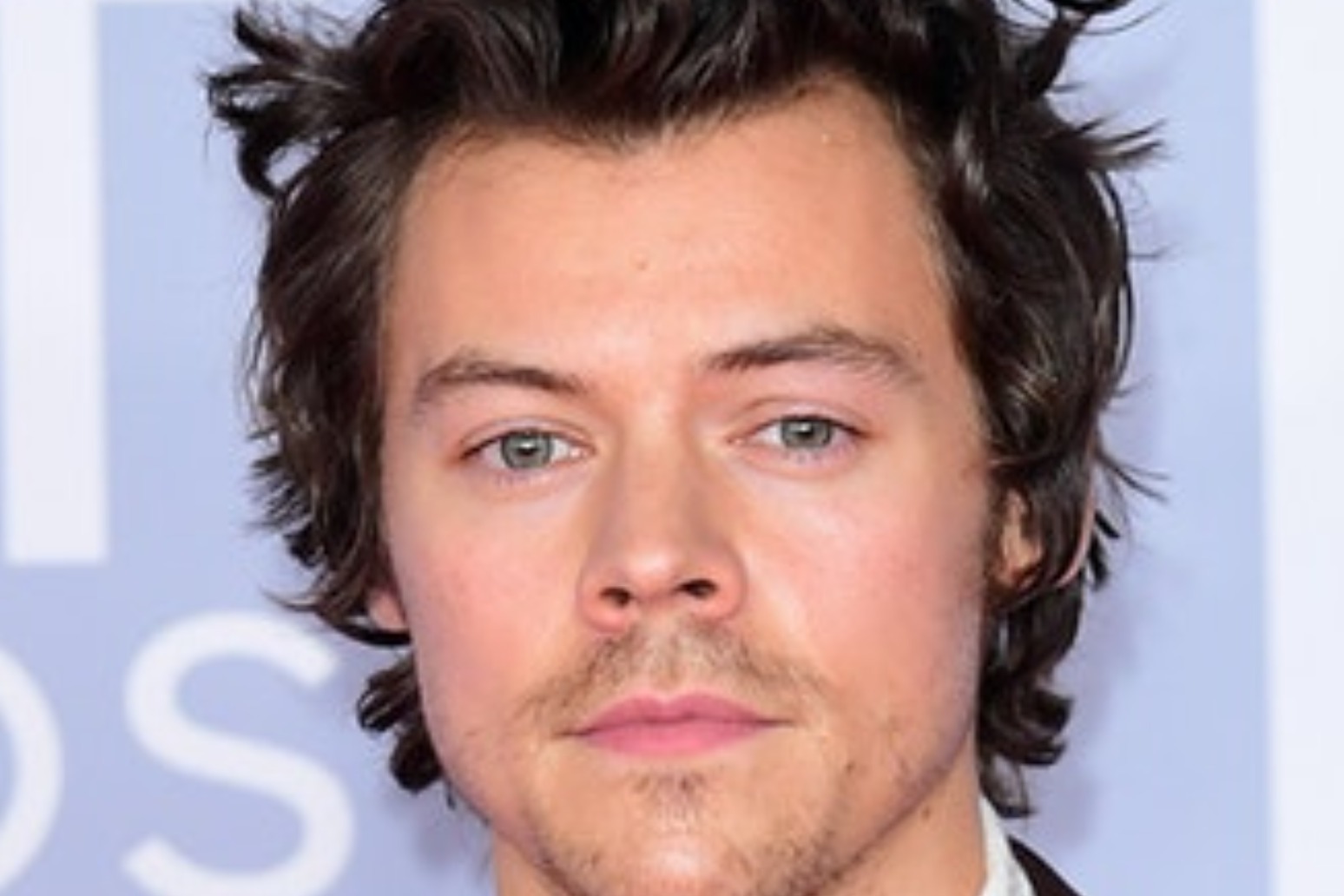 Harry Styles has become the latest celebrity to endorse Joe Biden for US president. The former One Direction star, 26, shared a campaign video from the Democratic contender on Twitter and added the message: “If I could vote in America, I’d vote with kindness.”

Biden’s campaign video showed the politician and former vice-president under Barack Obama, 77, meeting voters in the lead-up to election day.

It was captioned: “You deserve a president who will get up every single day and work to make your life better. If you elect me, that’s exactly what I’ll do.”

British singer and actor Styles, who is not eligible to vote in the forthcoming election, follows in the footsteps of stars including Justin Timberlake and Taylor Swift in backing Biden.

Mel Brooks, Dwayne “The Rock” Johnson and Jennifer Lopez are also among those supporting the Democrat’s White House bid.

He joked: “Of course, the big story of tonight is that Donald Trump shared secret information with the Russians last week.

“The good news for Trump is that he has been named employee of the month by Russia.”

The 24-year-old posed next to a piece of street art which said: “Voting is a super power, use it don’t lose it”, while wearing a black and red tracksuit with matching face mask. 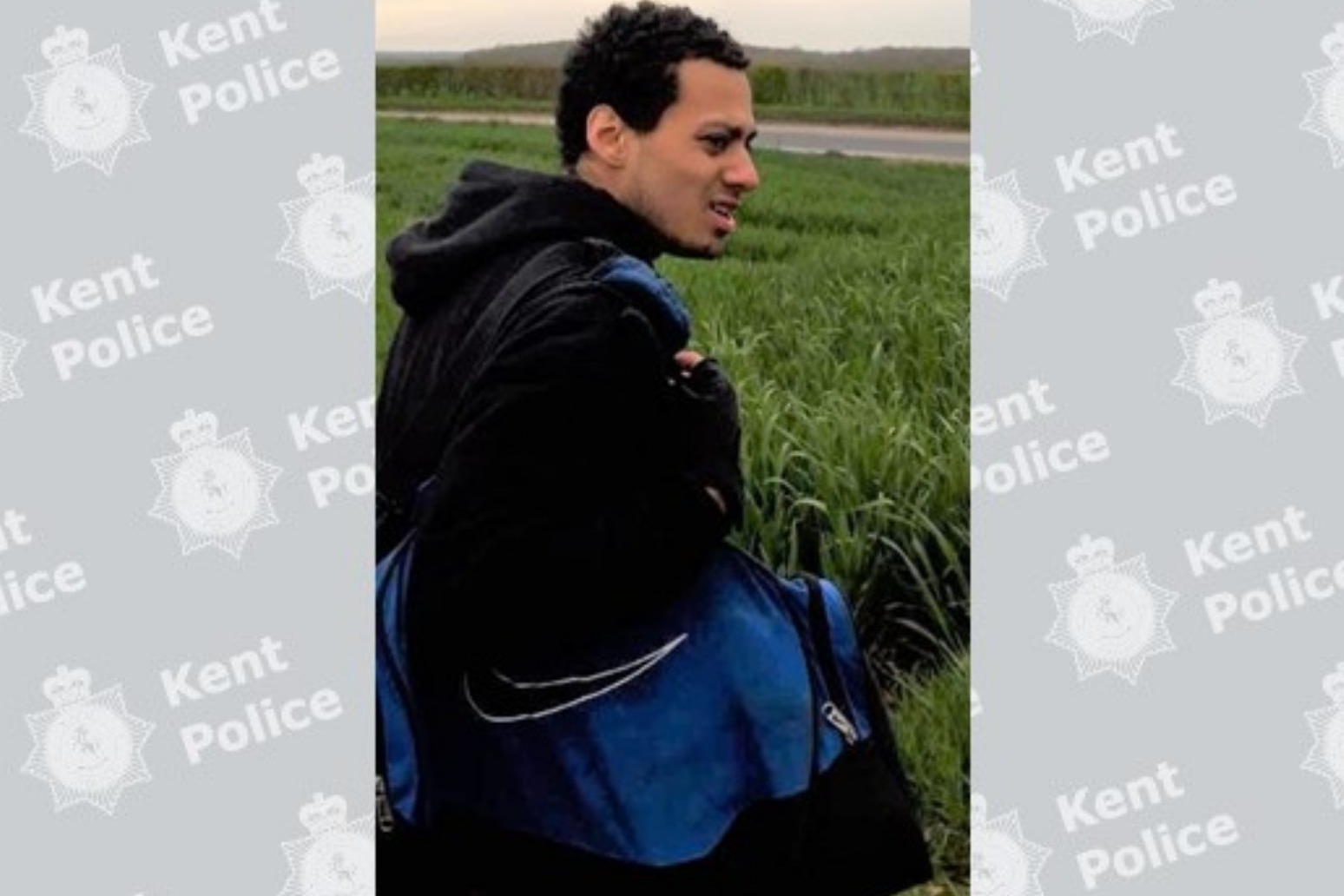 police have released an image of a man who “could be key” in the investigation into the murder of pcso julia... 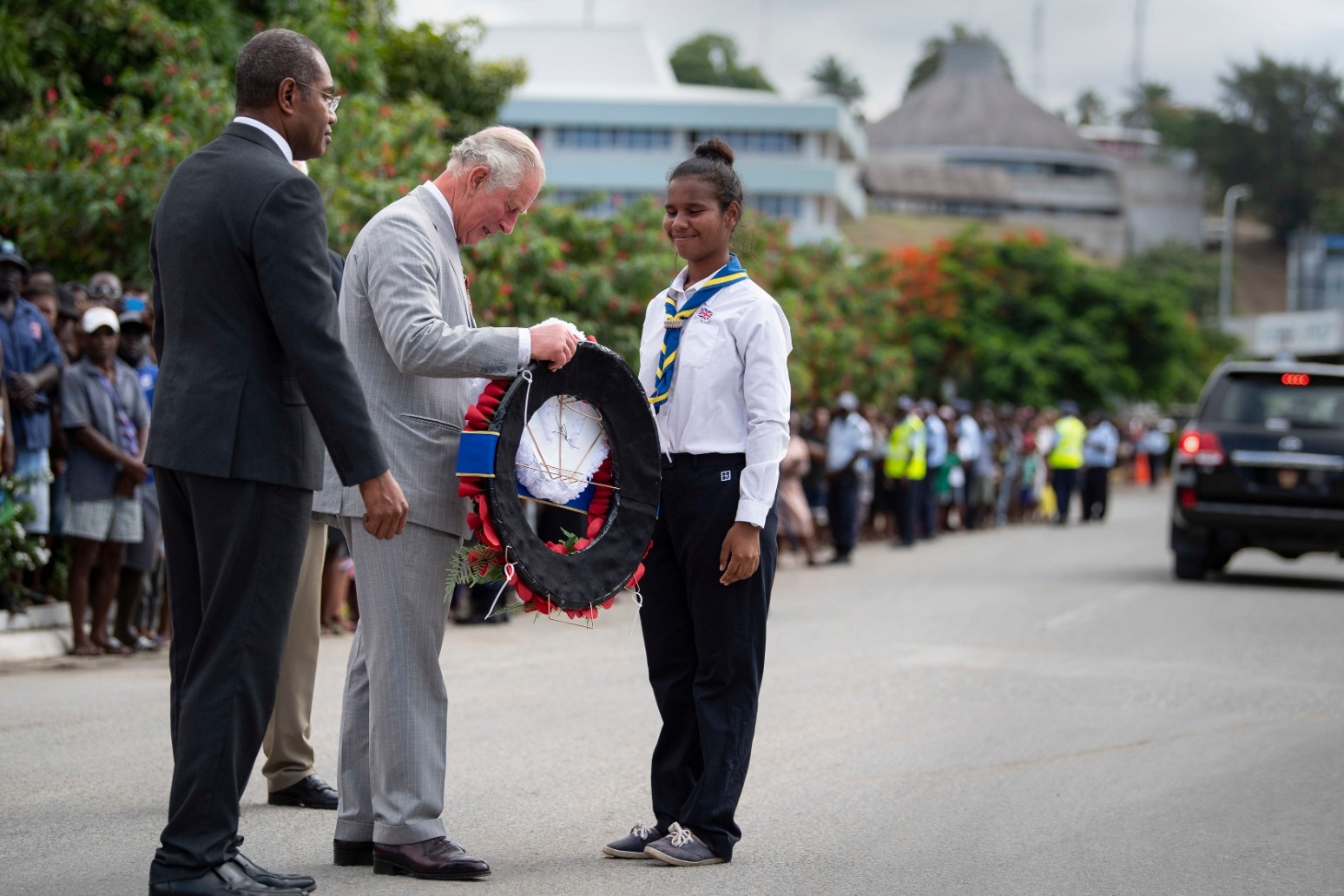 willie bessi devis was playing with friends near a waterfall in barana when he came across the tag of private first clas...