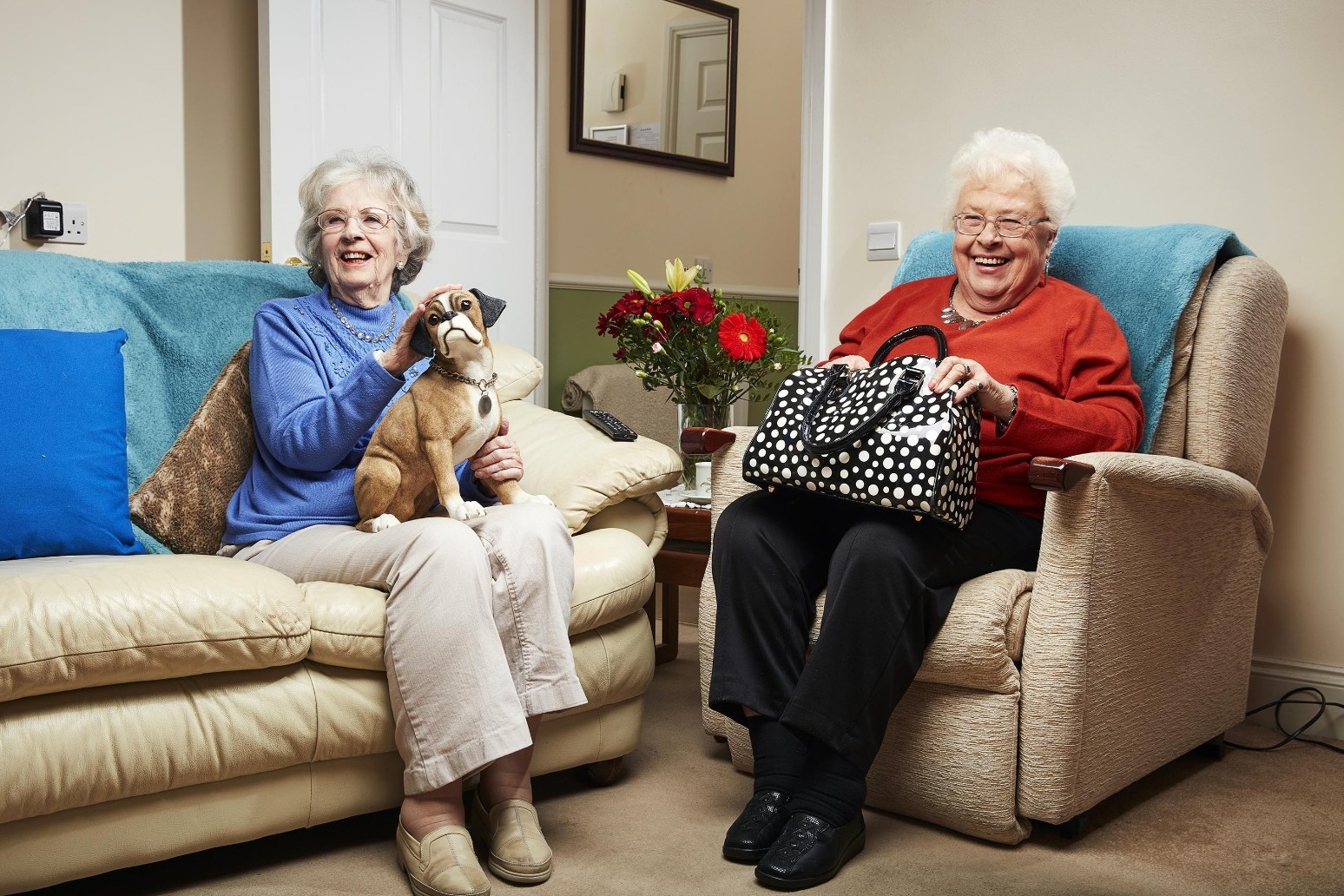 Gogglebox star Mary Cook has died in hospital aged 92, it has been announced.

Her death was confirmed in a statement issued on Monday by Channel 4 and Studio Lambert, which makes the programme, on behalf of Cook’s family.

The statement said: “We are extremely saddened to share that Gogglebox star Mary Cook passed away in hospital this weekend at the age of 92 with her family by her side.

“Beloved mother, grandmother, great-grandmother and dear friend to many, Mary, who worked in the hospitality trade, had been married and widowed twice.”

Before being invited to join Gogglebox, Cook and Wingrove became friends at a retirement village more than 10 years ago.

The pair “became instant fan favourites due to their brilliantly witty and often cheeky moments”, the statement added.

“Mary will be sorely missed by the entire Gogglebox family, cast and crew.

“Our love and thoughts are with Mary’s family, friends, and Marina. The family have asked for privacy at this sad time.” 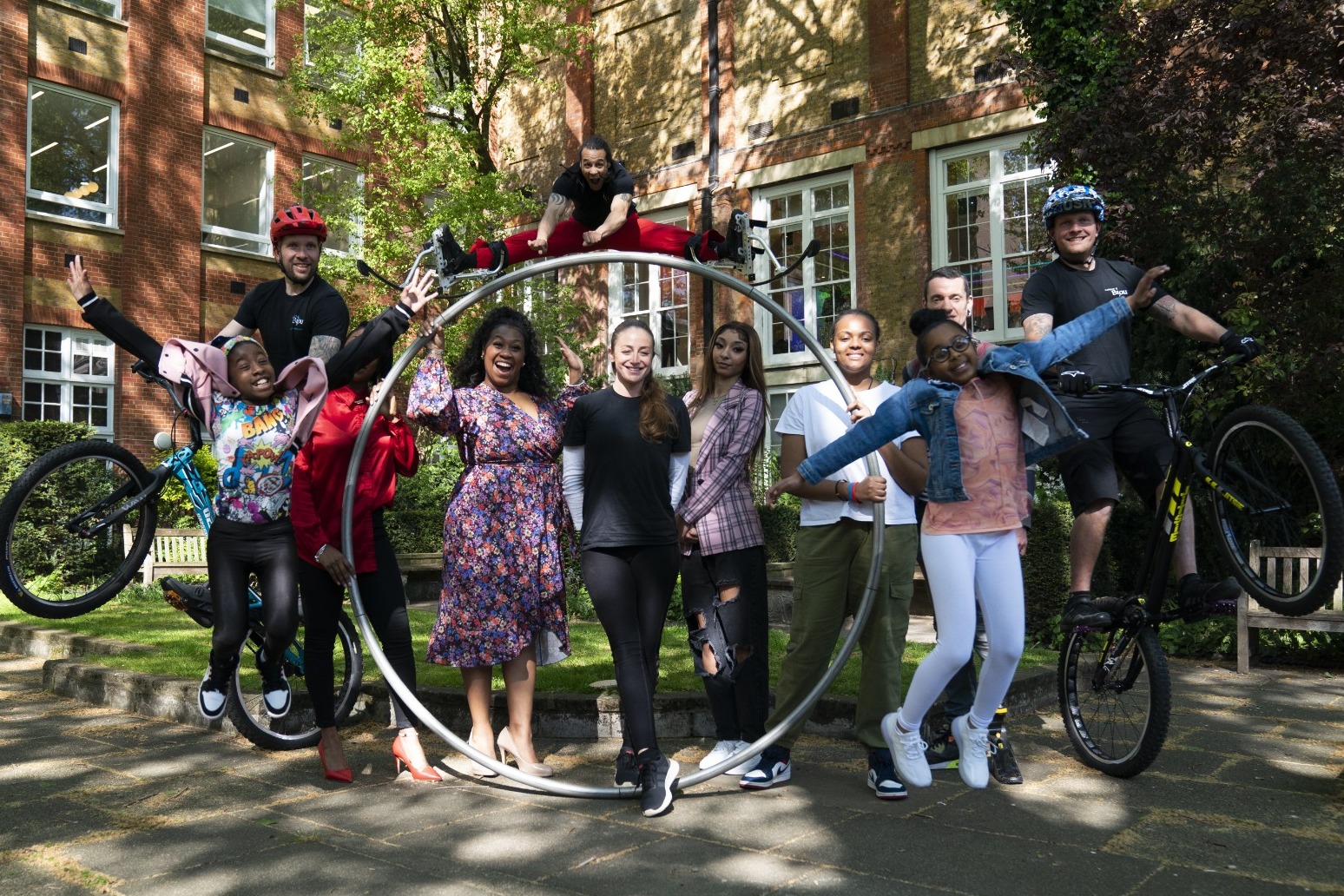 set to be watched by up to a billion across the globe, more than 10,000 people will be involved in staging the spectacle... 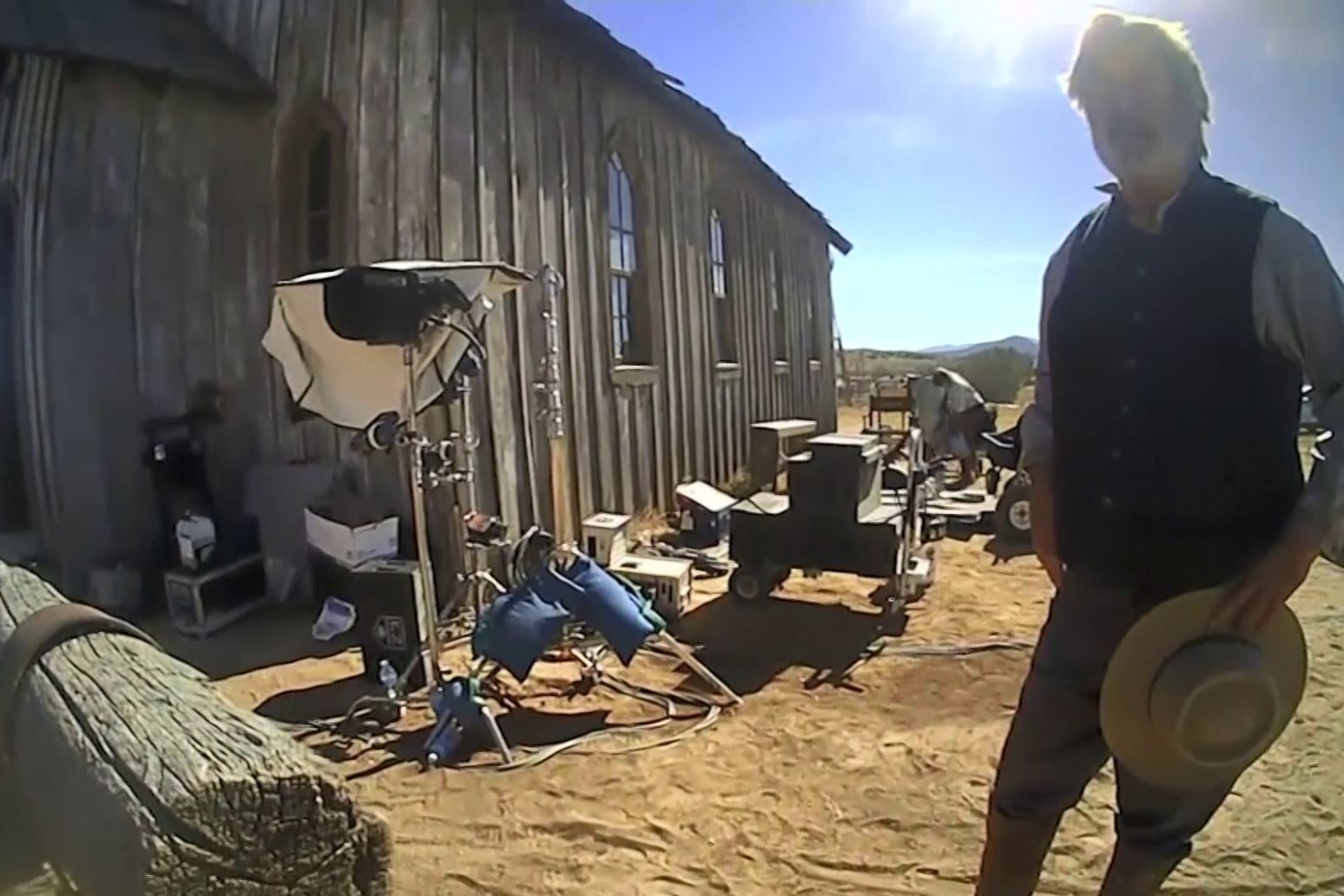 filming of the movie rust will continue after alec baldwin and the production company reached an undisclosed settlement ...